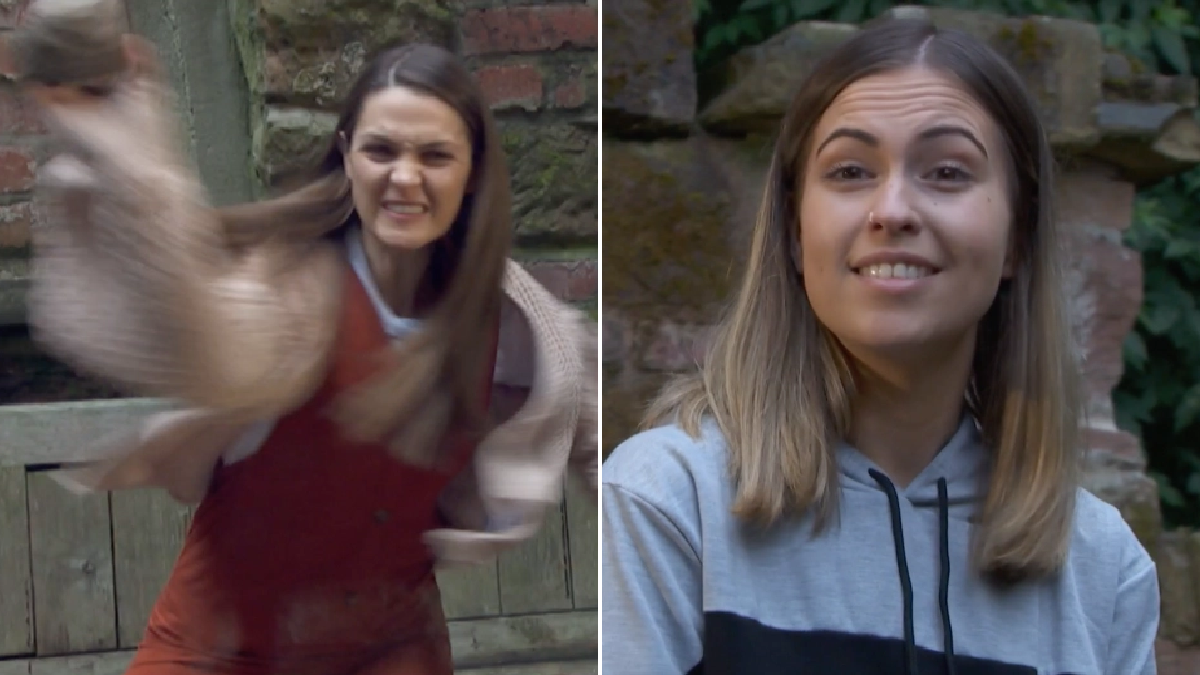 Sienna Blake (Anna Passey) turns the tables on Summer Ranger (Rhiannon Clements) in Hollyoaks, as a deadly showdown between the former lovers ensues.

Summer, as viewers know, has been on a revenge mission to destroy Brody Hudson (Adam Woodward) for the role her played in the death of her dad Cormac (James Gaddas).

She made him fall in love with her, before crushing him on their wedding day, confirming that she’d been sleeping with Sienna.

Sienna, meanwhile, fell for Summer, but she was horrified when she came to realise what she was up to with Brody, and soon pledged her allegiance to him, as they teamed up to take Summer down.

Summer, however, turned the tables and tried to kill Sienna, knowing that this would be the only way she could truly crush Brody.

Liberty Savage (Jessamy Stoddart) came to her sister’s rescue in the nick of time, shooting Summer! Summer subsequently vanished, but next week she returns to finish her mission, and a heated showdown ensues on a clifftop.

Summer points a gun at Sienna, leaving her fearing the worst. Brody, not willing to let the cupcake maker murder his one true love, offers Summer a deal, which she seemingly accepts.

We’re not quite sure what his proposition entails, but one thing leads to another, and Sienna ends up with Summer in the Folly.

‘I love you and despise you at the same time!’, says Summer, waving the gun about.

Sienna, meanwhile, lays her hands on a rock nearby and throws it at her nemesis, before making a run for it!

Is Summer dead? It appears not, as we see her getting to her feet and heading to her car. Subsequent scenes then reveal that Brody is mowed down in a hit-and-run!

Is Summer to blame? And if so, will Sienna kill her in an ultimate revenge twist?