Home » Sid makes a drunken pass at Courtney in Hollyoaks 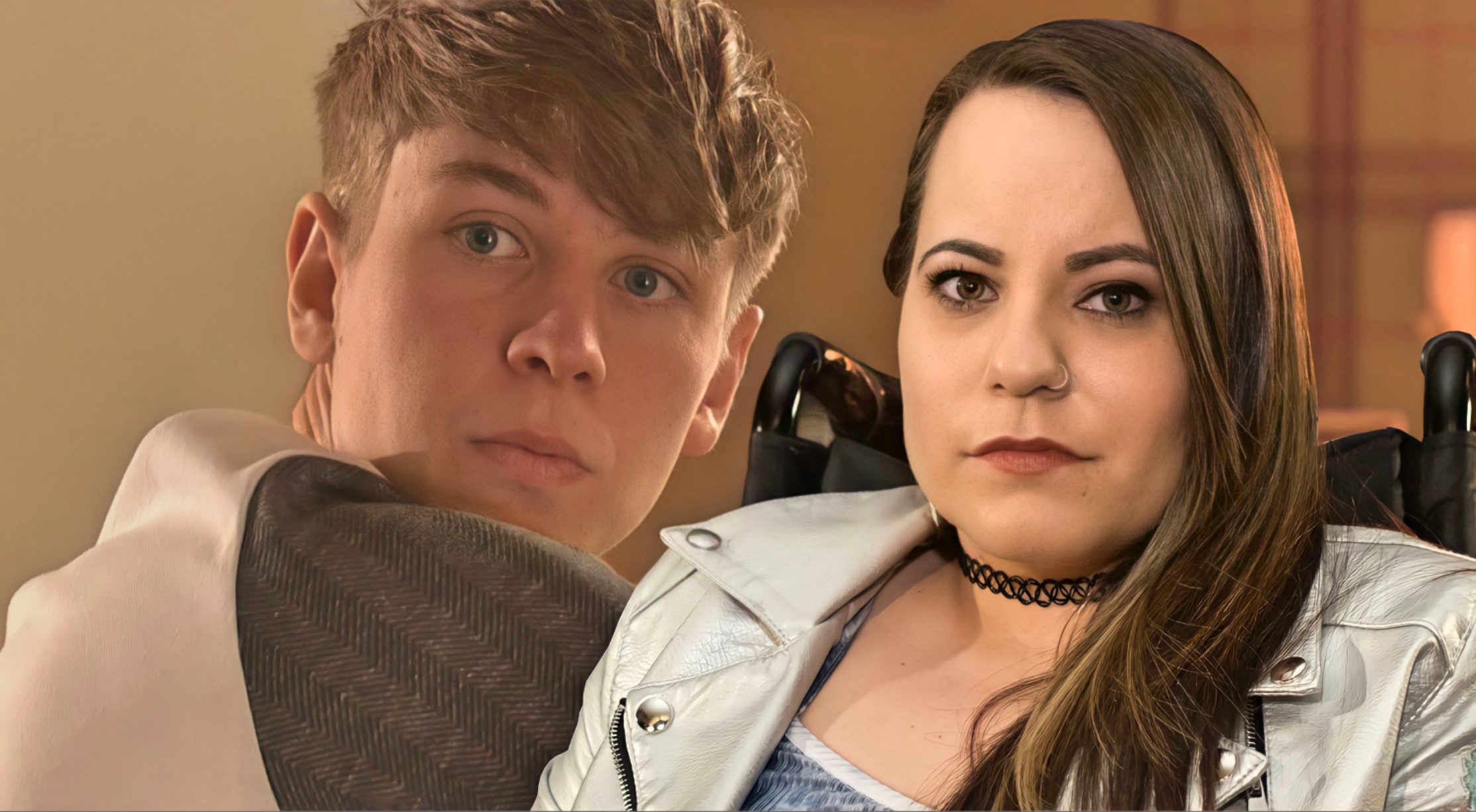 Sid Sumner (Billy Price) struggles with his feelings for Courtney Donovan (Amy Conachan) in Hollyoaks next week, and ends up making a drunken pass at her.

The young lad is seemingly head over heels for the teacher, after she went out of her way to prove to him that – in spite of his doubts – he can be a policeman if he wants to be.

Sid, overwhelmed, thanked her for being so supportive, and ended up kissing her in the process!

Courtney, shocked, explained that they cannot have a relationship as she is a teacher and he is a student, but it appears as if Sid just can’t get her out of his head.

Next week, Juliet Nightingale (Niamh Blackshaw) spends some time in his company, and she jumps to the wrong conclusion – believing that he’s still got feelings for her.

Juliet, therefore, sets a plan in motion to make him smile, as she sets him up with a schoolmate of hers named Raya.

The date goes surprisingly well – that is, until Courtney arrives!

Courtney has a lot on her mind, as she prepares for her interview with Nancy Osborne (Jessica Fox) for the position of acting deputy head teacher.

She is, however, distracted when she sets her sights upon Sid, who is evidently intoxicated.

Courtney does her best to cheer him up, but when he starts to pine for her again, she’s forced to reiterate that she has no feelings for him whatsoever, given that he’s a student.

They sit under the bike sheds together, and Sid snaps a picture of them.

Things becomes rather complicated later in the week when Courtney realises a shocking rumour has been spread about her, and Nancy wants a word regarding her relationship with Sid!