SHERIDAN Smith has told fans that the "truth will come out" as she shared her excitement about her upcoming autobiography.

The 39-year-old actress, who details her "demons" in Honestly: My Story, added she hoped people would "finally understand" her life. 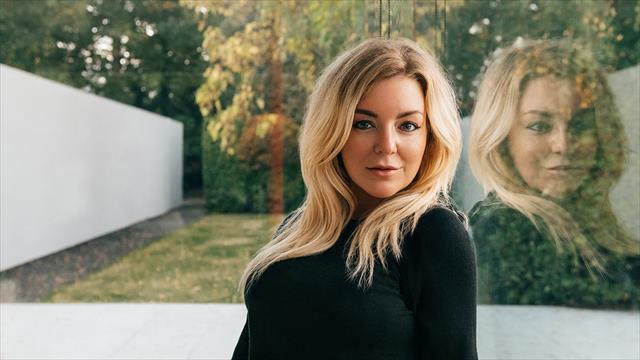 Taking to Twitter, actress Sheridan wrote in a now-deleted tweet: "Can't wait for you guys to read the book, a lot of truths will come out!"

"I hope you finally understand," she cryptically concluded, perhaps alluding to details in the tell-all book released in October 2021.

The book includes details of Sheridan navigating "feelings of imposter syndrome, struggles with her mental health and panic attacks."

According to publisher Penguin, the Legally Blonde star writes of "dark times and heartbreak" as well as her silver screen and West End success. 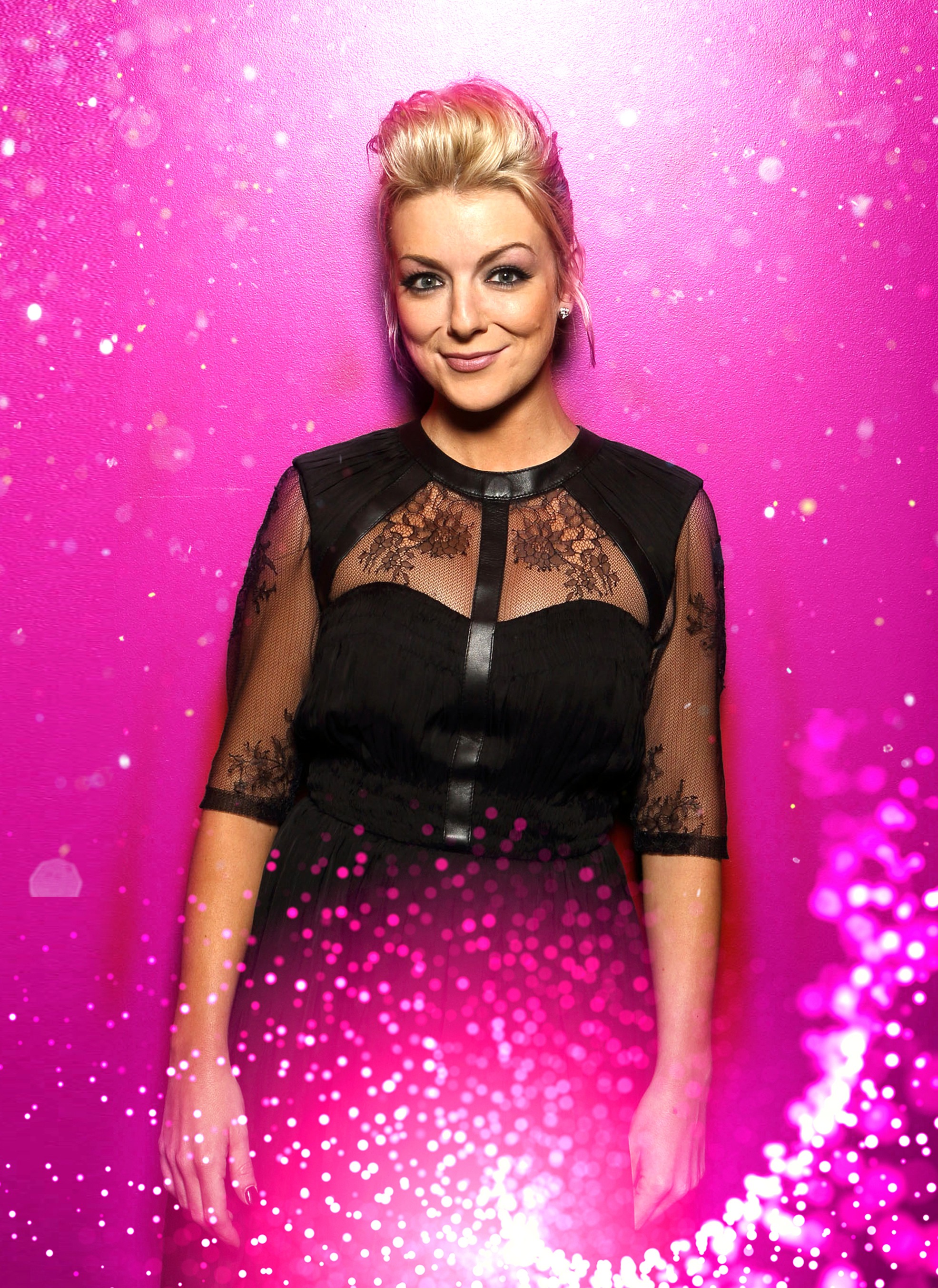 Last year, Sheridan was seen in tears in her emotional pregnancy series as she admitted she was scared her mental health problems would resurface.

"No one knows what's going on behind it all," she told the cameras. "The biggest worry is you've had mental health issues in the past – will it rear its ugly head again?"

The Gavin & Stacey star gave producers exclusive access to her life in the four months up to the birth of son Billy, who turned one this week.

In the docuseries, Sheridan has therapy for the first time to explore the issues which she believes could stem from her childhood. 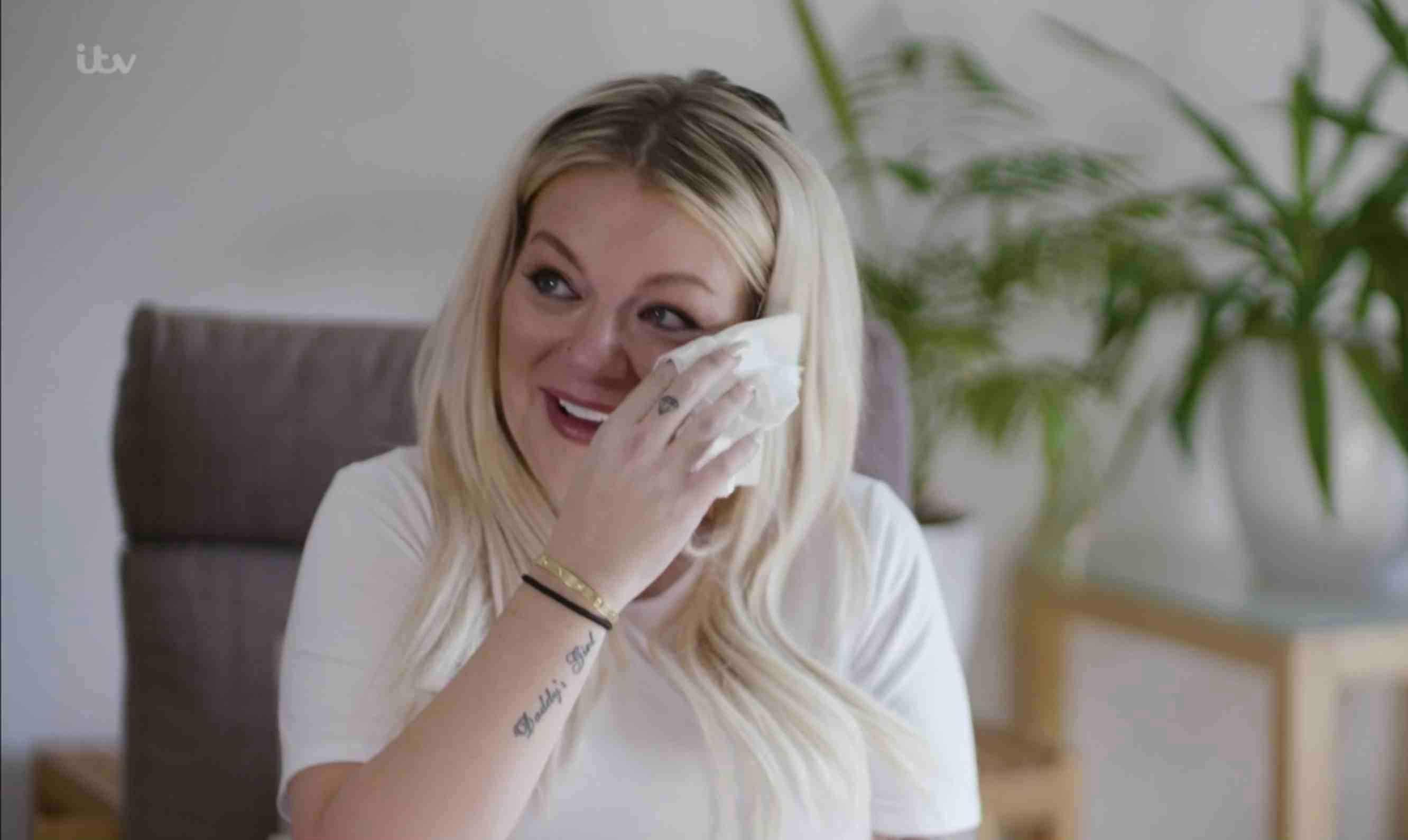 Sheridan also opens up about her nightmare at the Bafta awards in 2016, where she almost died after Graham Norton publicly humiliated.

Fighting back tears, Sheridan, 39, recalls: “Graham Norton was hosting and made a joke, basically at my expense, about me being a drunk.

“I was so humiliated, you know, it’s a room full of your peers. And people you want to work with, or have worked with.

“That night for me was like the final straw, before my brain totally went off the deep end.” 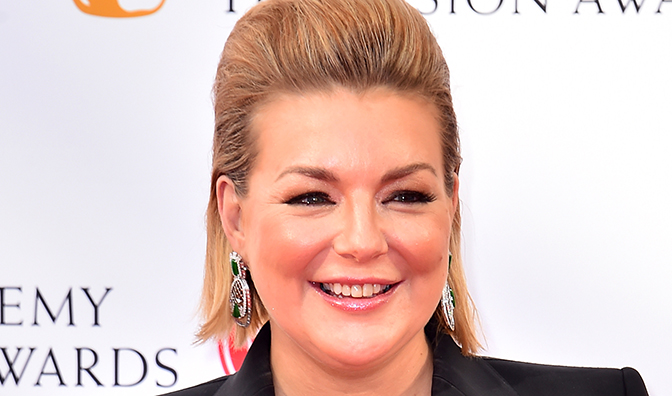 She was rushed to A&E after suffering five seizures that saw her stop breathing – suffering terribly with her anxiety disorder.

At the time, Sheridan’s West End production of Funny Girl was halted due to “technical difficulties” – which fans believed was due to drinking.

Audiences had complained she reportedly slurred lines — unaware she was heartbroken that her father, Colin, had been diagnosed with cancer.

Her dad Colin died in December 2016 and Sheridan explains: “I just didn’t handle the news well at all. Maybe it was because it was what my brother died of as well." 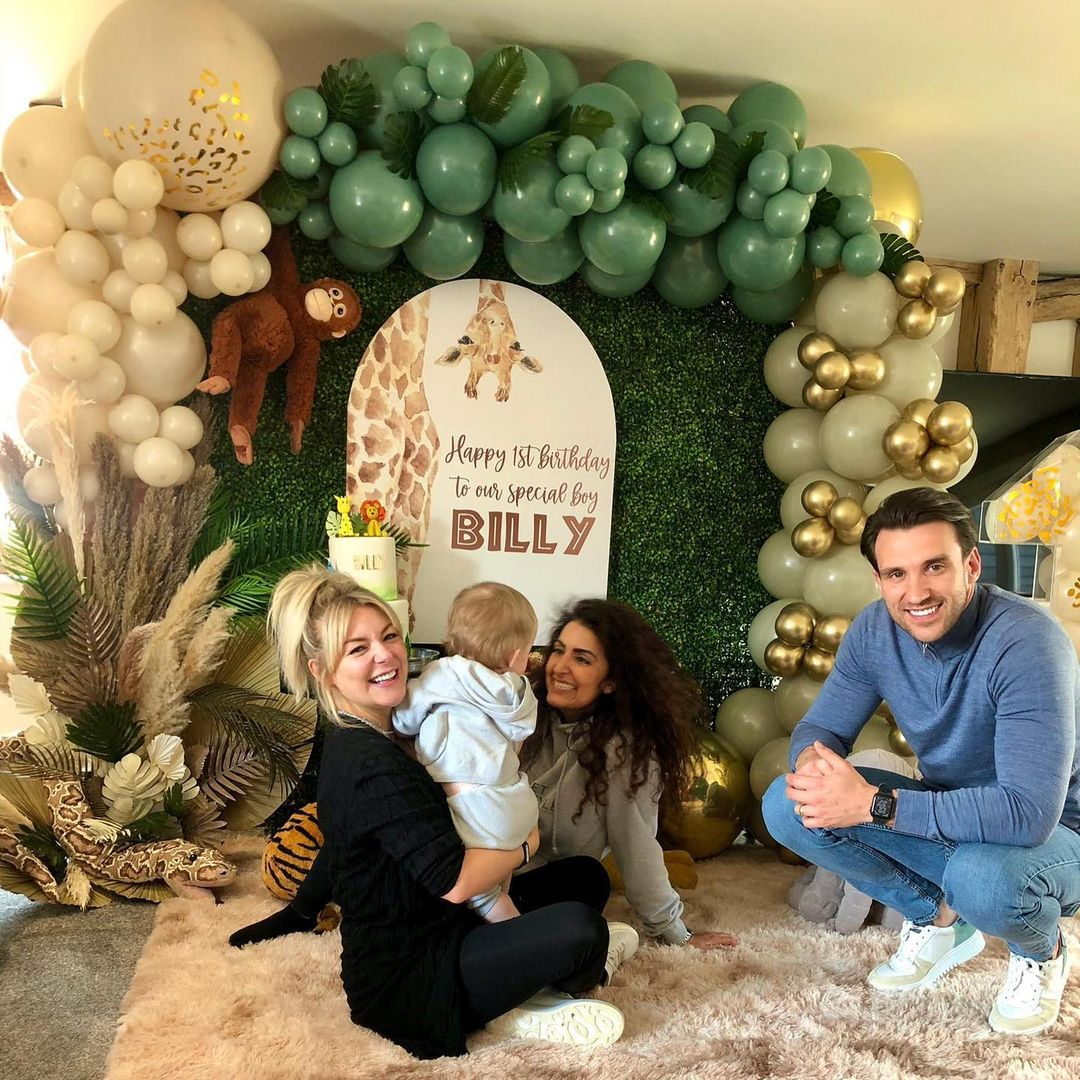 She added of the peak of the meltdown at the time of the BAFTAs: “It caused a bit of an explosion mentally. It was like a bomb went off in my head.”

Sheridan explained her behaviour on stage, saying: “What people didn’t realise was that I’d become addicted to anti-anxiety tablets.

“That night, I took myself off to a hotel on my own. In my crazy mind I thought, ‘I don’t wanna be in rehab — I’ll do it myself’ so I went there and I just stopped my tablets.

“What I didn’t realise is, that if you stop the tablets abruptly, you seizure. And, to cut a long story short, I got seizures five times and got rushed into A&E." 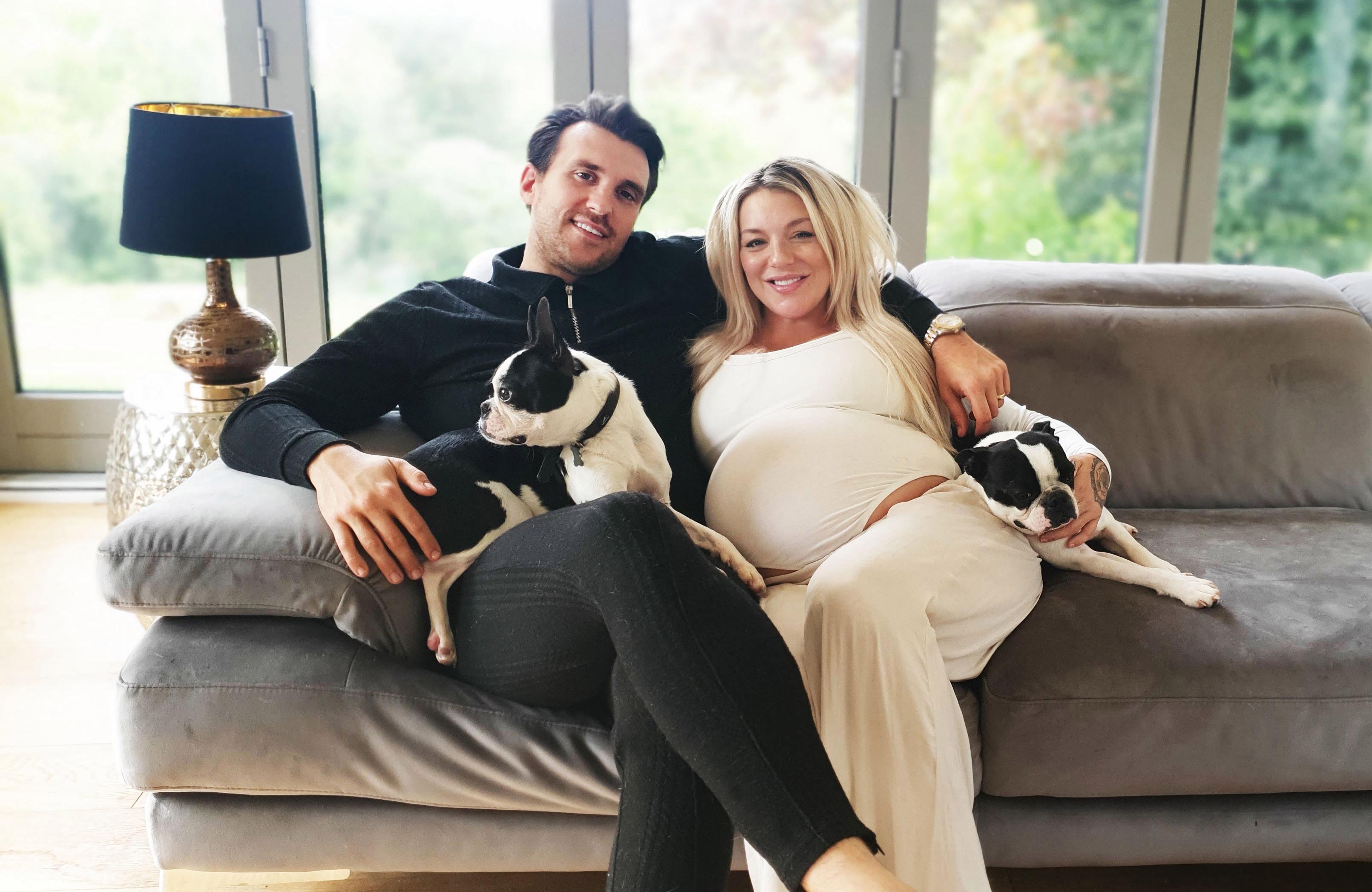 Over the past three years, Sheridan has got back on her feet, starring inBBC1’s The Moorside and ITV’s Cleaning Up, as well as upcoming BBC drama Four Lives.

In 2019, she made a brief return to the West End as the narrator in Joseph and the Amazing Technicolor Dreamcoat.

She credits fiancee Jamie Horn — who she met through dating app Tinder in 2018 — as her positive influence, as well as baby Billy.

“My focus now is on making sure I stay in a good place for the baby," the Pooch Perfect host said.