IT has been a tough year for so many – but the good news keeps coming for Sheridan Smith.

The Bafta-winning actress has got her first big telly job since becoming a mum to son Billy in May. 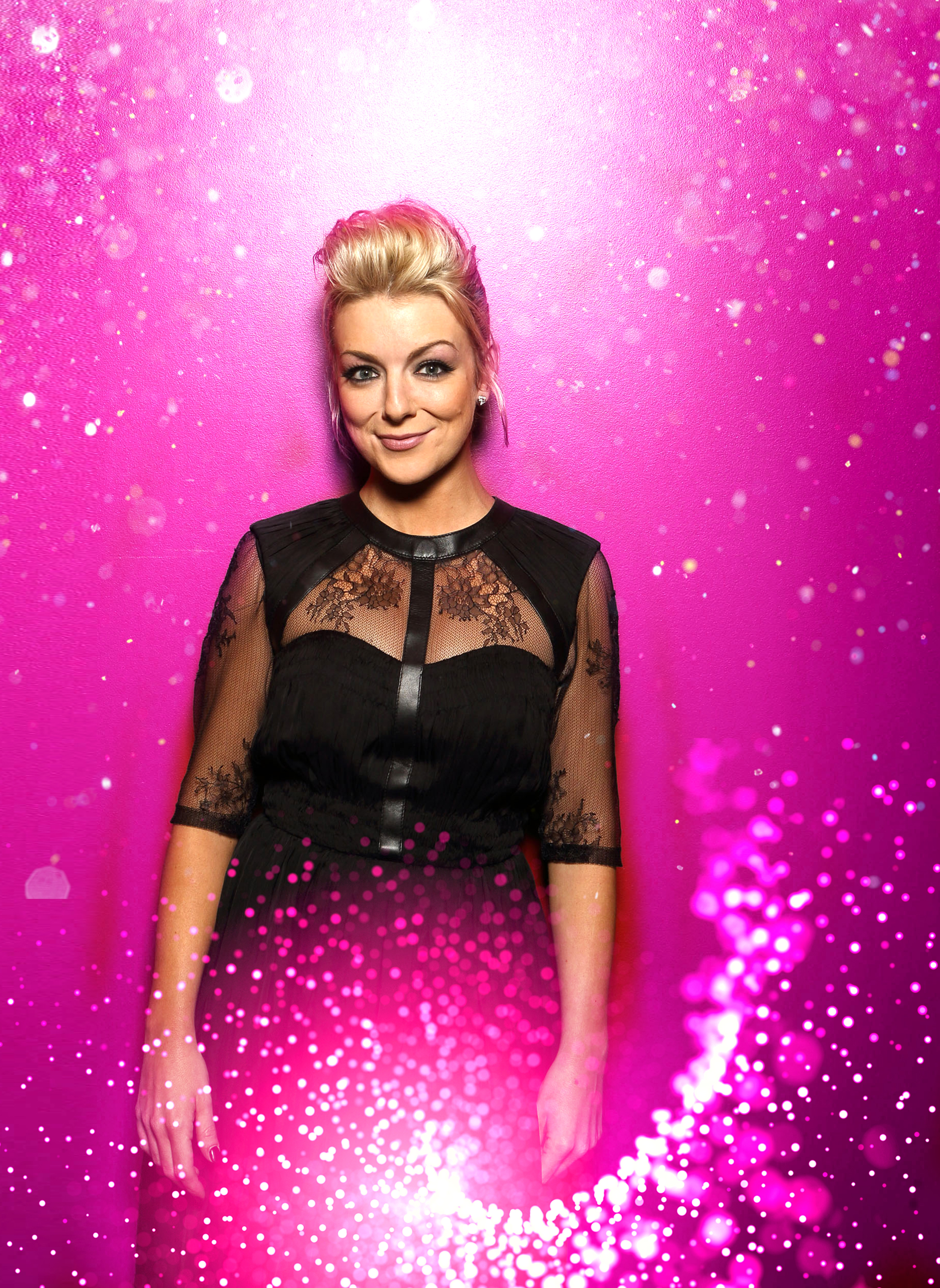 And the show she has been snapped up for looks like a seriously good one.

I can exclusively reveal Sheridan has been drafted in as a judge on ITV’s revamped version of Saturday night favourite Stars In Their Eyes, which initially ran from 1990 to 2006. The new series, which is expected to begin filming in May, will be called Starstruck.

It involves members of the public dressing up as their favourite music acts and belting out their biggest hits on stage.

A TV insider said: “Starstruck is a new take on telly classic Stars In Their Eyes and will see the public living out their dreams on stage as their idols. 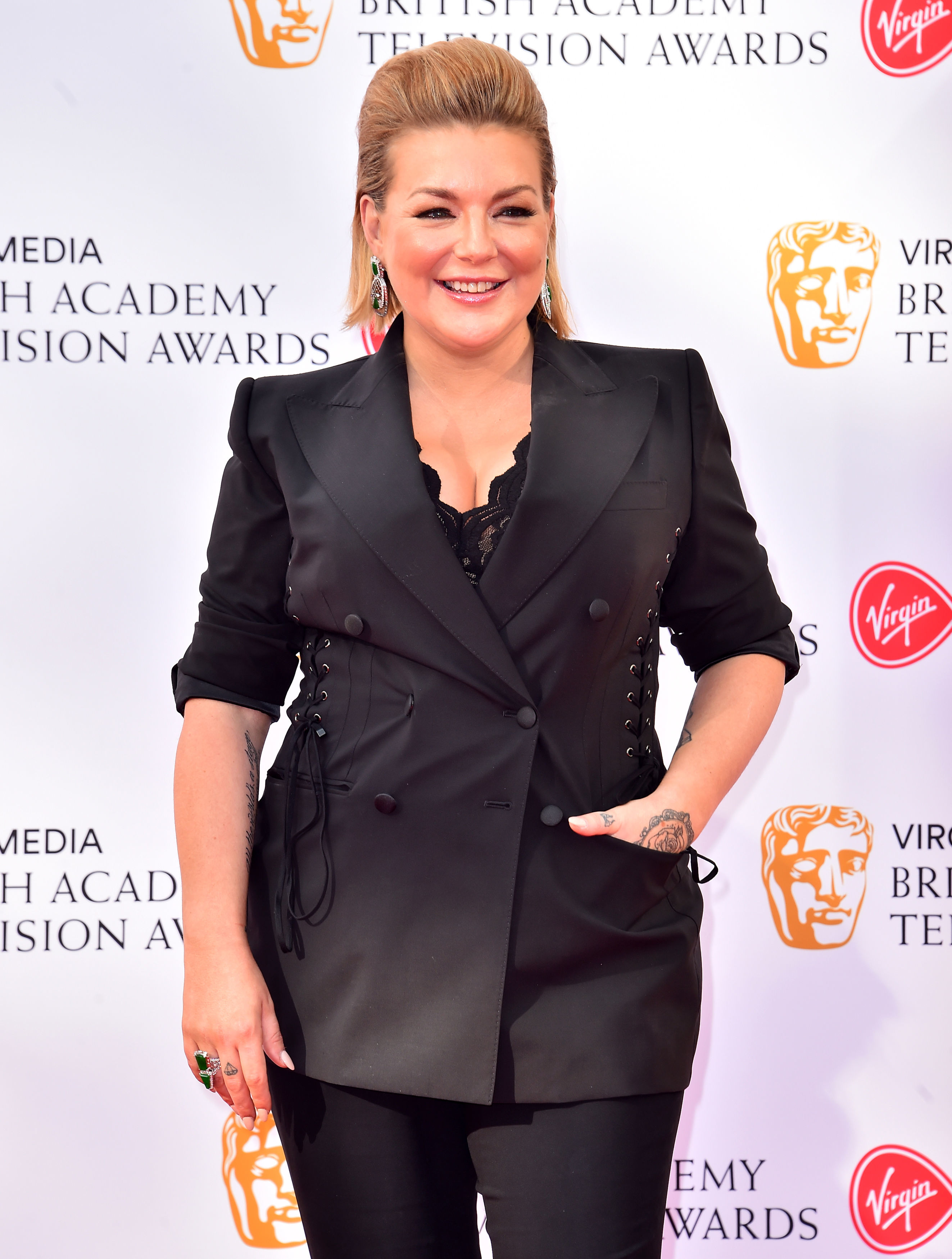 “The show was supposed to get moving this year but the pandemic delayed everything.

“Now it’s back on track and the plan is to get it on air next autumn.

“Sheridan is the perfect fit for the show as one of the judges.

“Her job will be to critique the acts and then give them advice after they have performed. 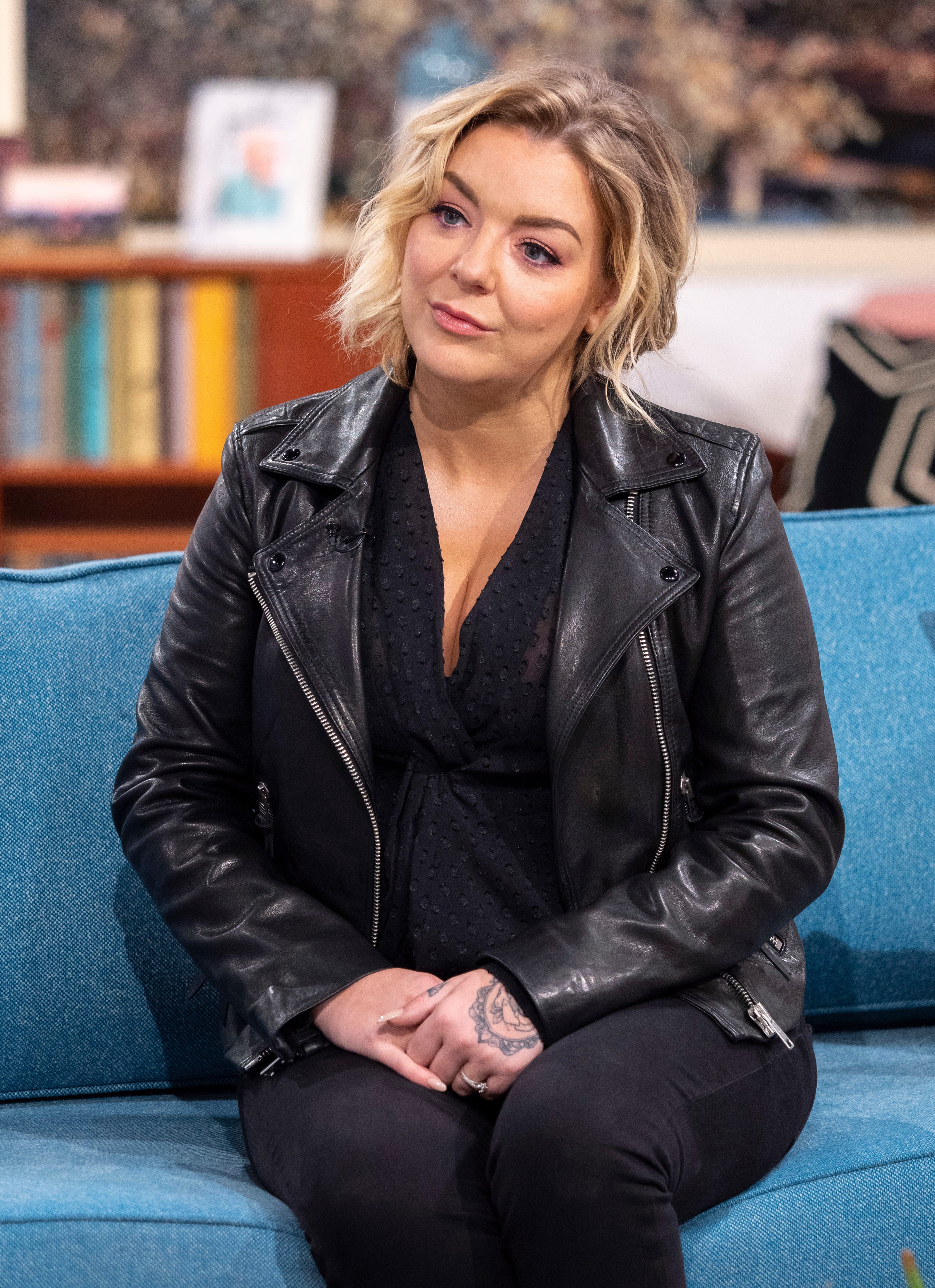 “Along with being a fantastic actress, Sheridan is a talented singer and after playing Cilla Black in the ITV show about her life, she knows a thing or two about impersonating amazing singers.

“Everyone working on the show is really excited.

“Casting has begun and Sheridan is itching to get started.”

The Sun exclusively revealed in March that the reboot was in the pipeline.
If they get the format right, this could be a perfect replacement for Simon Cowell’s rested X Factor.

With Sheridan on board it sounds like they have already cracked it.

He was “the wee English Fella” in Derry Girls, and now Dylan Llewellyn is back for another Channel 4 comedy. 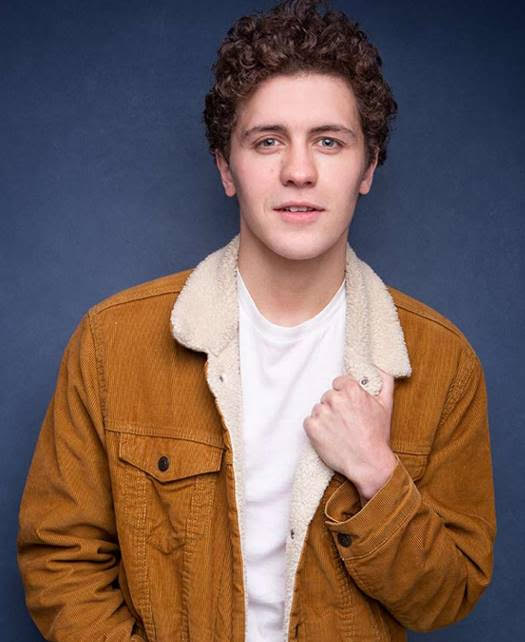 The six-parter, created and narrated by Jack Rooke, is inspired by his award-winning live comedy shows.

He said: “It’s based on the teen years after losing my dad, with all the ups and downs of grief, sexual discovery, freshers’ week and making one very special best mate.”

The BBC might not want to play the original version of Fairytale Of New York on some of its radio stations – but it is happy for a controversial  comedy to be on its streaming service.

Bosses are allowing Seventies sitcom Rising Damp to go on BritBox, with a warning about some of the racist language used. 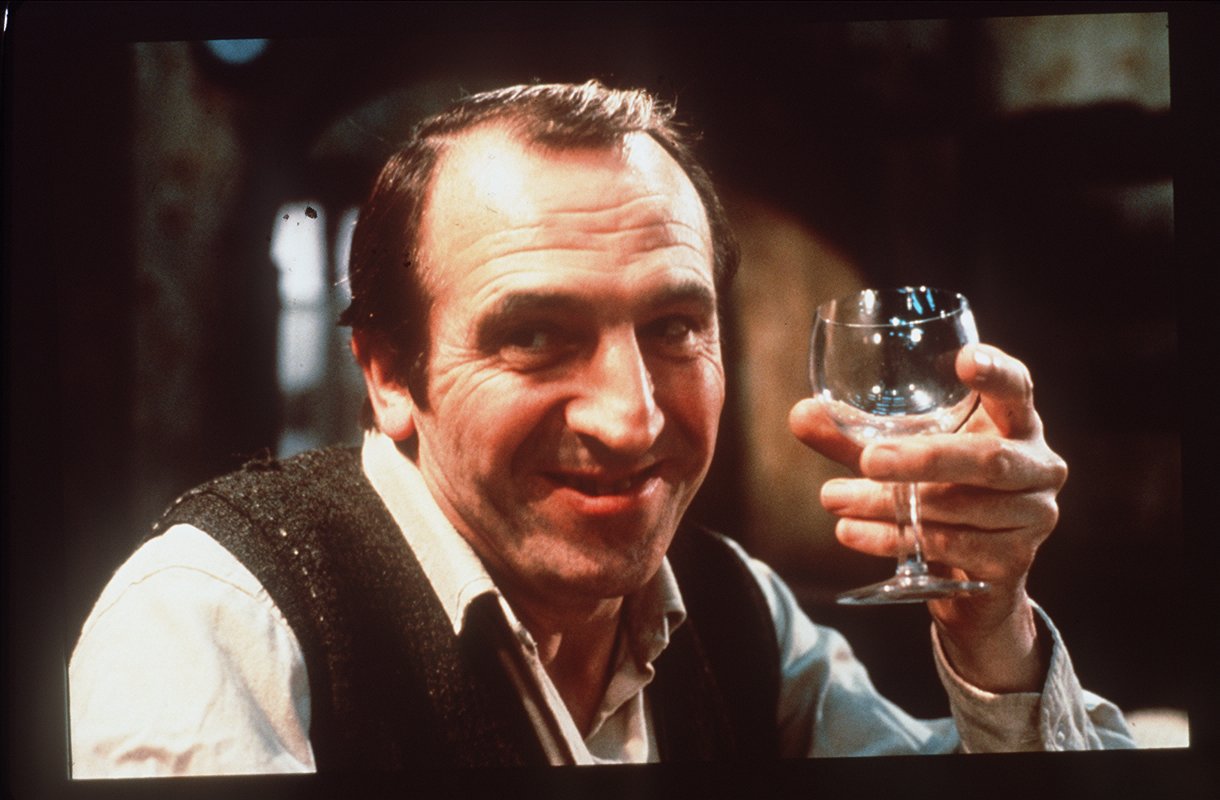 The character displays his prejudiced ignorance through racist barbs aimed at his well-spoken black tenant.

The BBC pulled Little Britain repeats over the use of “blackface” by its characters. 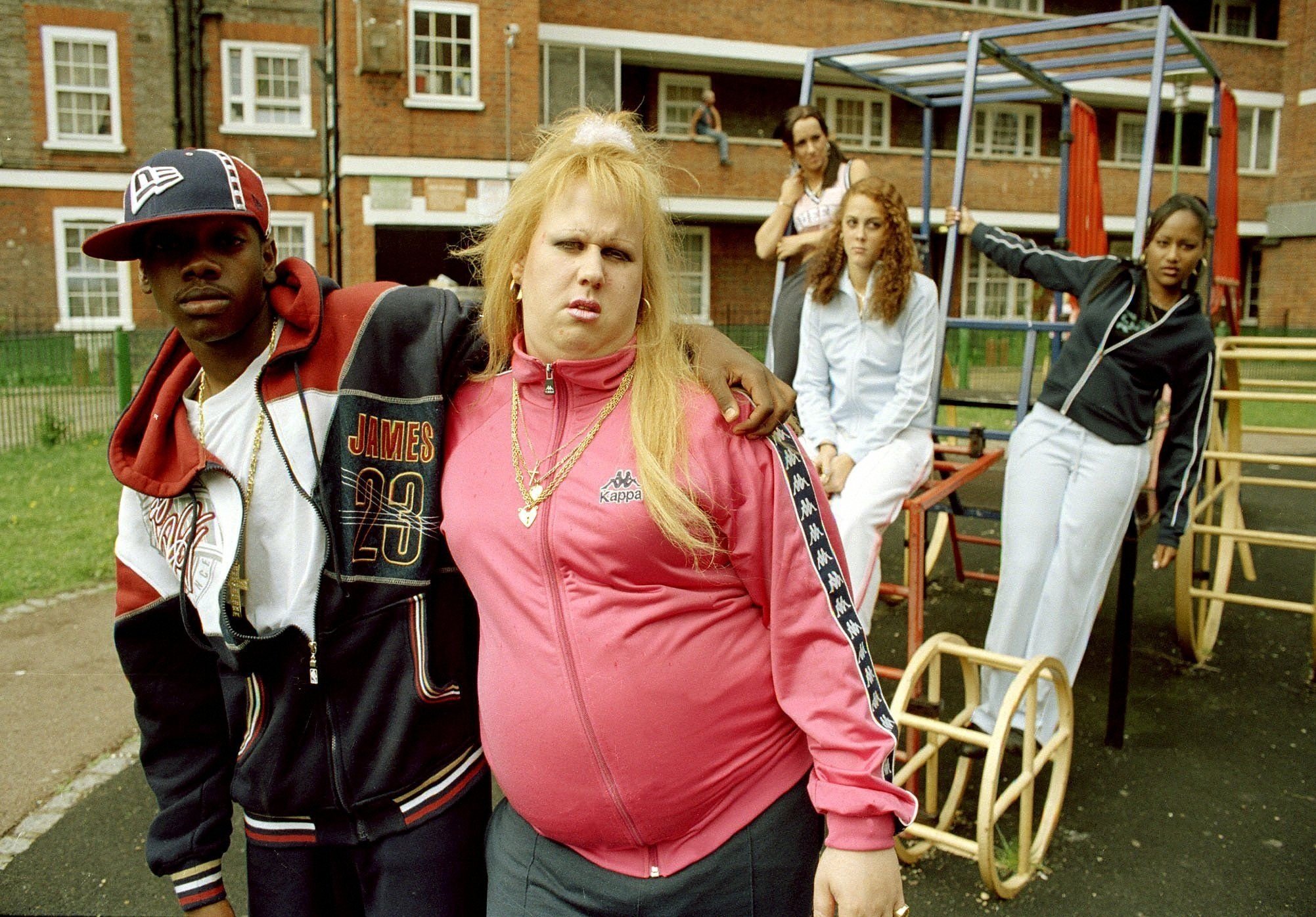 But all four series of Rising Damp will remain on the streaming service.

Episodes will carry a warning that they contain “racist language” and “sexual references” that “may offend”.

Mel's poor steer on The Wheel

Mel B comes a cropper with a subject close to home on new game show The Wheel.

Contestants get answer questions on the advice of celebrities who are supposed to be experts in their field. 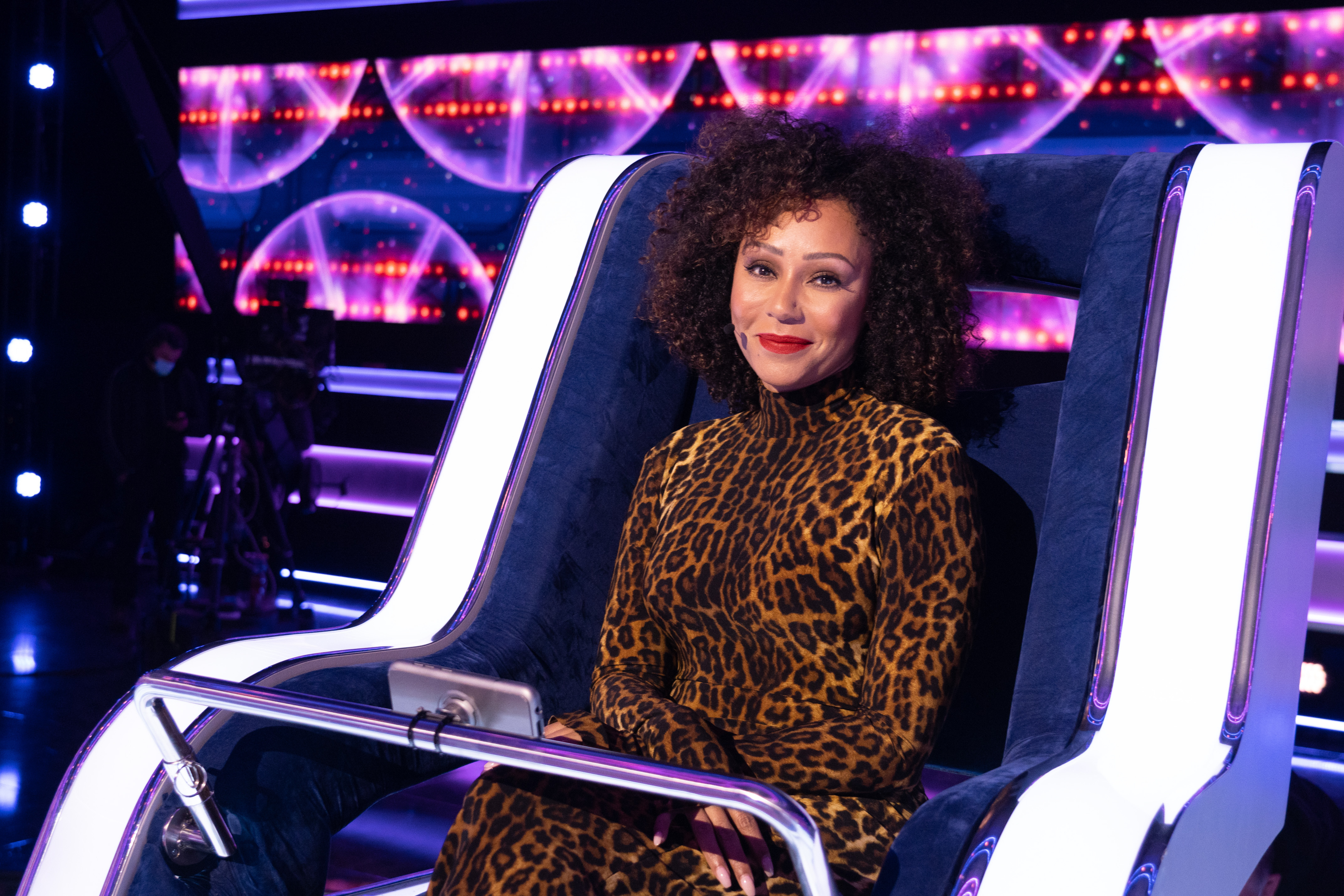 So viewers will be surprised when they tune in to the BBC1 programme on Saturday and see Spice Girl Mel struggle to answer a question on . . .  the Spice Girls.

She even gets agitated with host Michael McIntyre when he dares to ask Scary who sang the first line of their hit, 2 Become 1.

And the poor contestant has £10,000 riding on the back of her knowing whether it was Mel C or Emma Bunton.

Mel says: “I’m now questioning myself, you see Mel C and Emma do have a similar voice. Why can’t I remember that now. I’m not joking, I should know this. 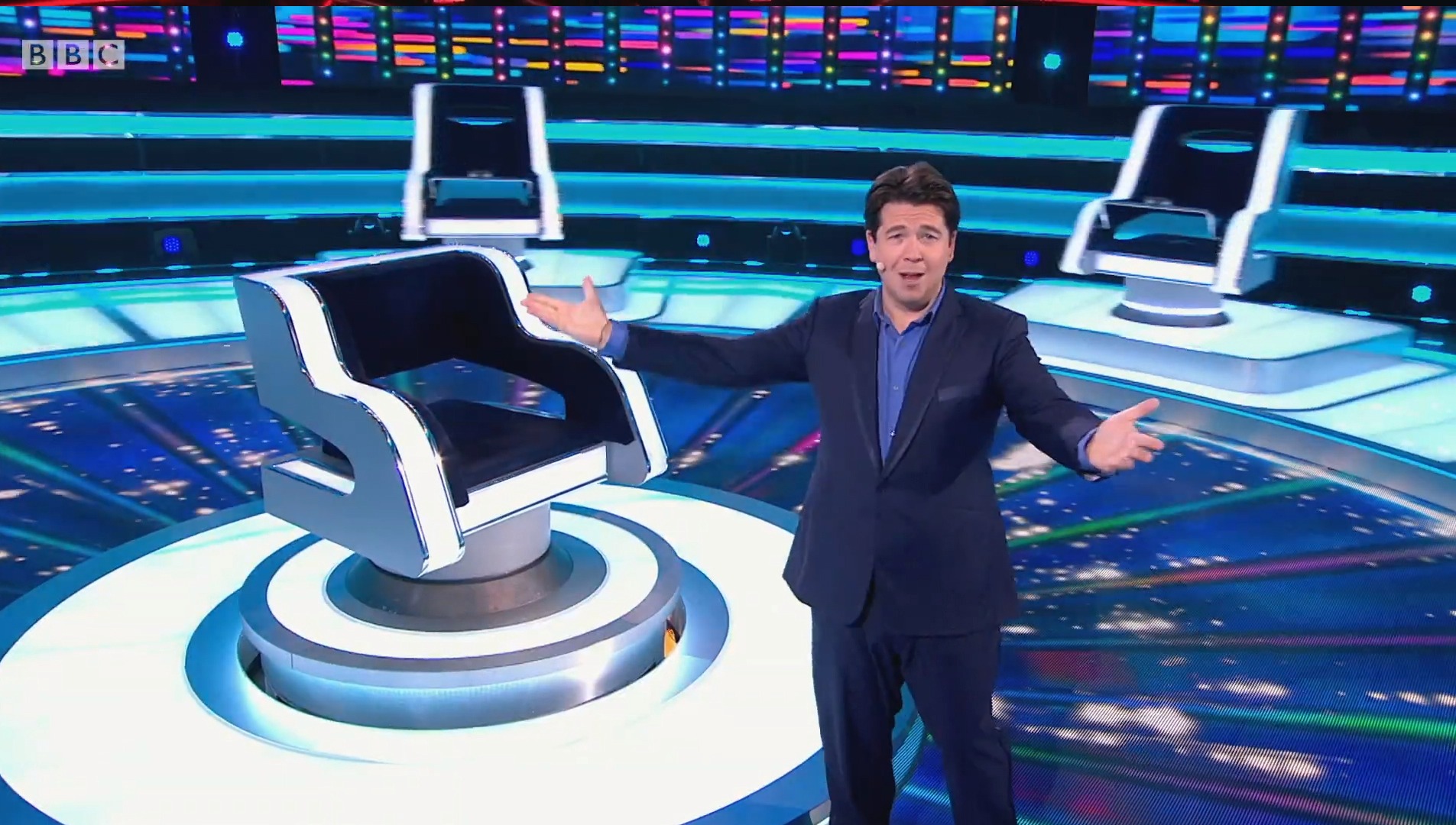 “Why are you making me question my own song?”

Strictly’s Ranvir Singh has ruled out a romance with dance partner Giovanni Pernice.

But yesterday on ITV’s Lorraine, the Good Morning Britain host raised eyebrows again when she said: “It doesn’t matter how tired he is, whether he’s eaten or not, his body is ready.

“He springs into action.”

It’s no wonder Holly Willoughby is always giggling on This Morning. 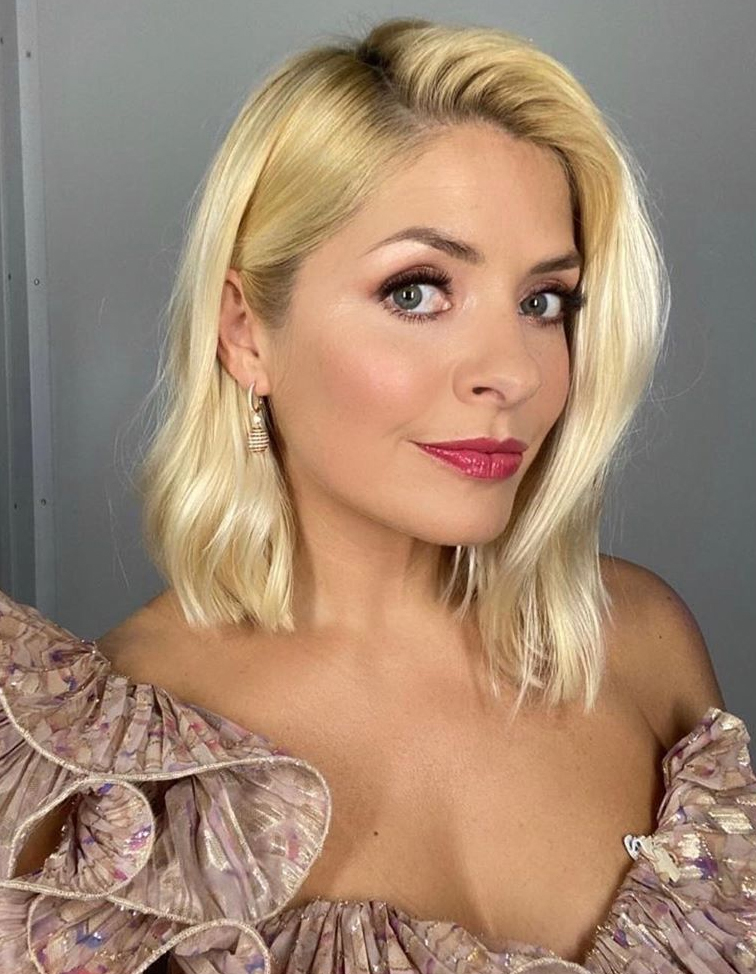 But most of her earnings come from Roxy Media Ltd, the media company she runs with husband Dan Baldwin, a TV producer.

The mum-of-three earns another £600,000 a year fronting This Morning and Dancing On Ice.

Holly also has ad deals with Dunelm and M&S – and charges a mighty £25,000 for speaking engagements.

At the ceremony, Daisy said: “Normal People really was a dream job.” Ncuti added: “It’s such a joy playing Eric.”