SHARON Osbourne has reportedly been rushed to a hospital in California.

While filming a paranormal television series in Santa Paula, Osbourne, 70, allegedly suffered a "medical emergency," according to TMZ. 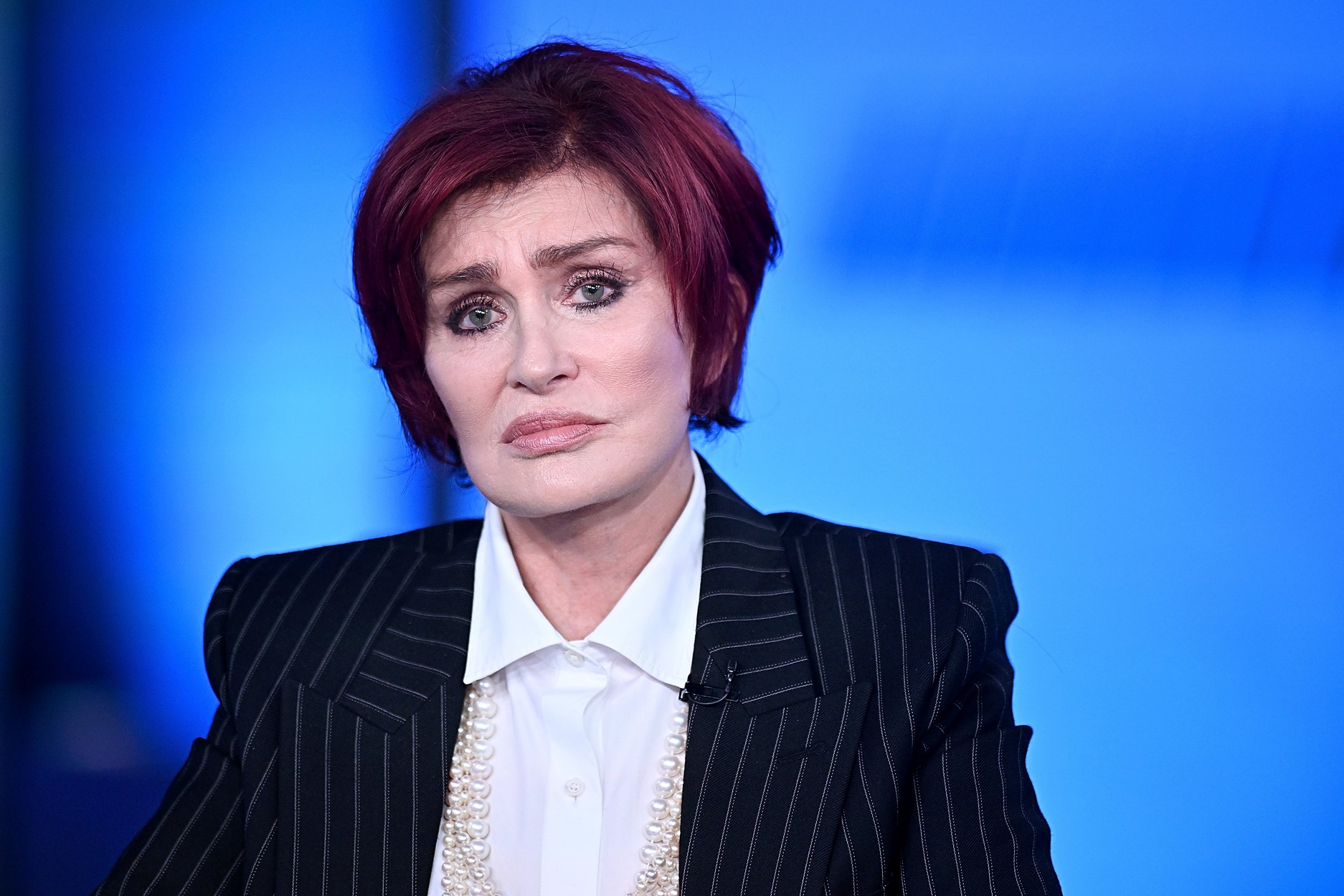 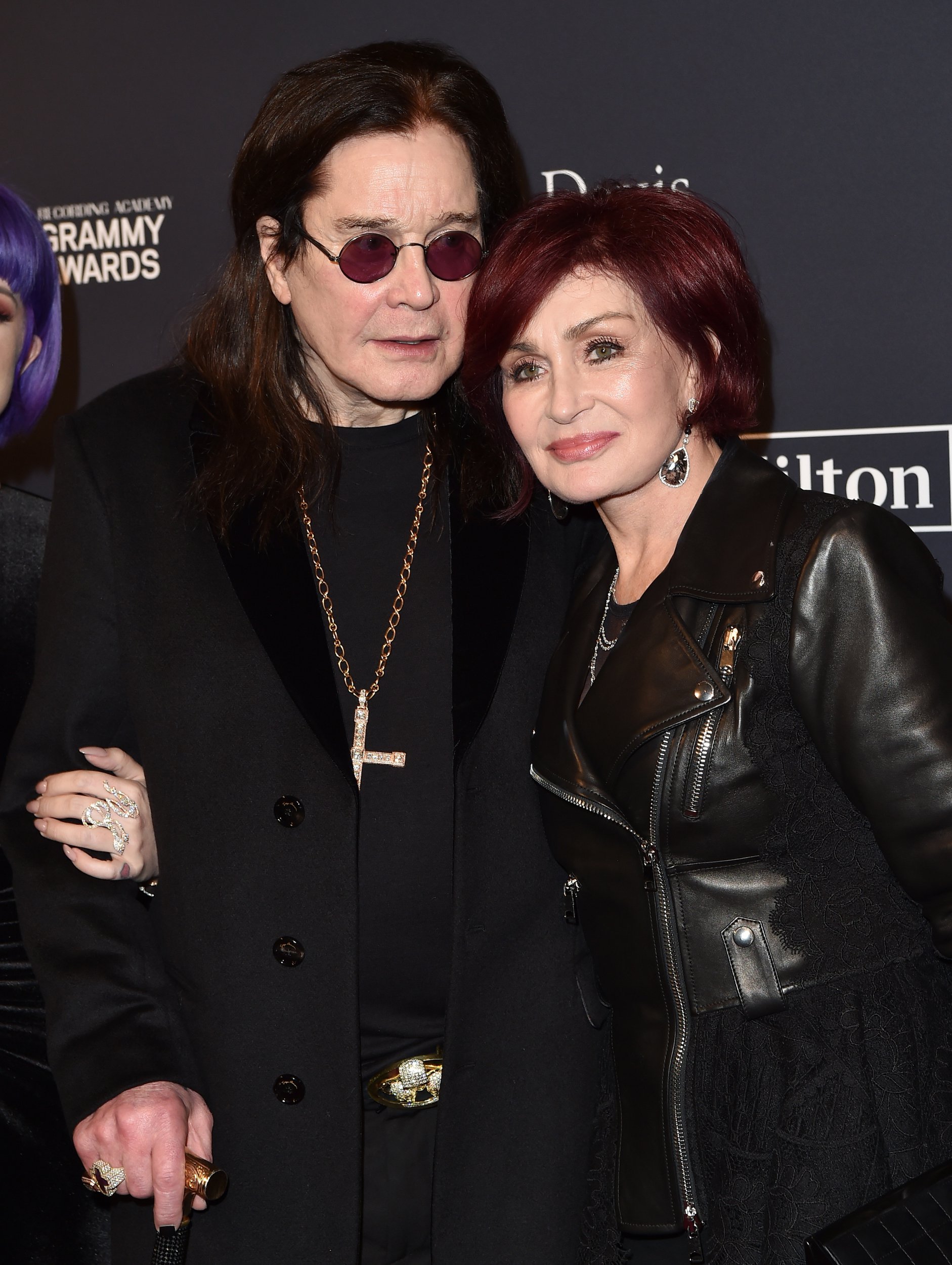 A representative from the Ventura County Fire Department told TMZ that EMS workers received a call at around 6.30pm on December 16.

They then transported one patient to Santa Paula Hospital.

She has recently been caring and tending to her husband, Ozzy, 74, who suffers from Parkinson's disease.

Osbourne is also widely known for her former position as co-host of the popular CBS talk show, The Talk.