Other new content from ”The Simpsons,“ Pixar and ”Star Wars“ will be available as part of annual Disney+ Day 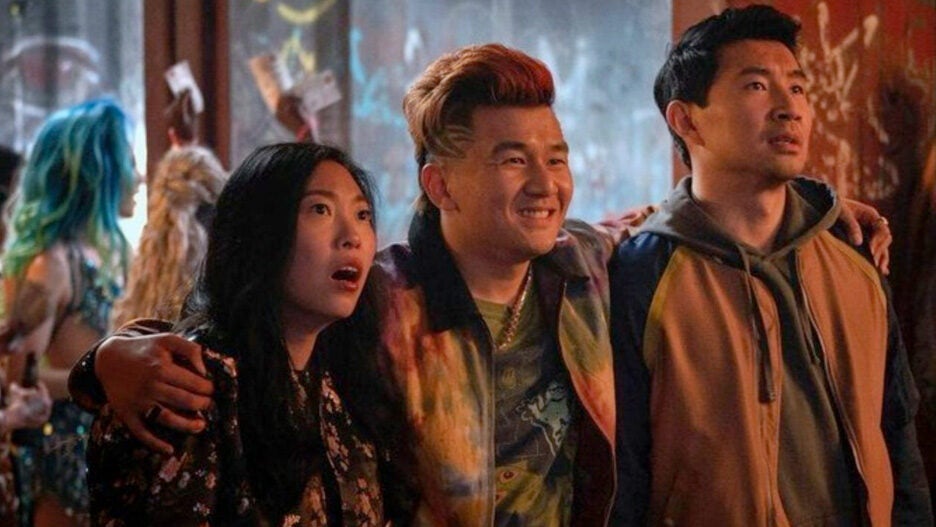 “Shang-Chi and the Legend of the Ten Rings” will land on Disney+ on November 12 as part of the upcoming Disney+ Day, Bob Chapek announced as part of a conference on Tuesday .

Disney+ Day is being billed as an annual, company wide celebration of the streaming service in honor of its two year anniversary and will feature new content from every Disney franchise and brand, including Marvel, “Star Wars,” Pixar and “The Simpsons.”

In addition to “Shang-Chi,” which so far has been playing exclusively in theaters, “Jungle Cruise” will be taken off Premier Access and be available for free on that date, and Disney will also drop its “Home Alone” spinoff film, “Home Sweet Home Alone.”