SEAL Team’s fourth season came to a dramatic end recently as fans of the CBS hit series witnessed the death of a beloved character. As fans patiently await news of the upcoming season five of the military drama, actor AJ Buckley has revealed some updates on the filming schedule.

SEAL Team is created by Benjamin Cavell and the show aired its fourth season last year.

To the delight of fans, the show was quickly renewed for a fifth season and many have wondered what will be in store for Jason Hayes (played by David Boreanaz) and his team, especially after the emotional season four finale.

The series follows an elite Navy SEALs unit as they undergo dangerous missions all over the world, but, sadly, one mission got a team member killed and that was Scott ‘Full Metal’ Carter (Scott Foxx). 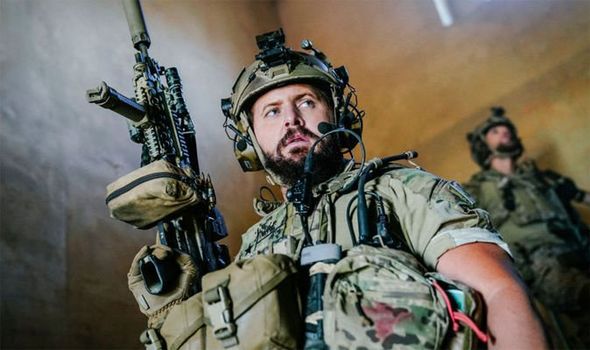 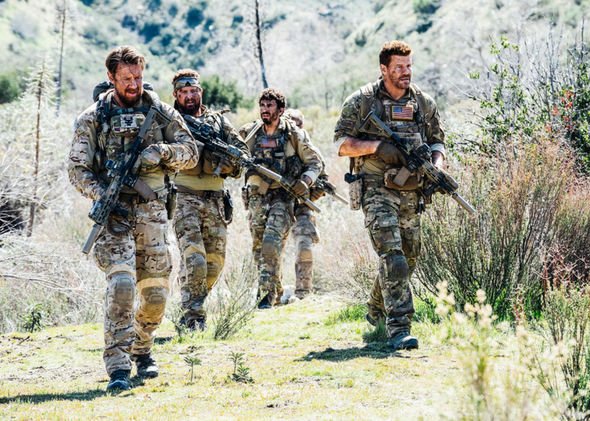 However, actor Buckley has since revealed some filming updates on his Instagram and fans are overjoyed at the news.

He posted a photo of himself in a Navy uniform and captioned the image: “Four weeks away before we start filming Season 5 of @sealteamcbs on @paramountplus!

“Excited to see what journey we will [go] on.

“Grateful AF for this job and to play this character ‘SonnyQuinn’ #Veterans #NAVY #FROGMAN #SEALTEAM #paramountplus #Brotherhood #texas,” he concluded. 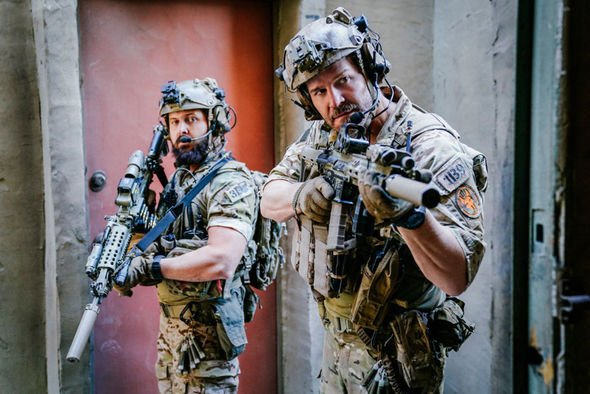 Fans of the series could barely contain their excitement with many immediately replying to the actor’s post.

One viewer wrote: “I am so excited to see the new SEAL TEAM journey as well [fire emoji] have fun, good luck and be safe!!!”

Another remarked: “So excited for season 5! [fire and heart emoji] we always need more Sonny!”

“Best show on TV period… Surpassed the walking dead even..,” a third stated.

Though, in season five, the Bravo team will have a lot to contend with as they mourn the death of Full Metal, who died in the season four finale after he succumbed to injuries sustained from an RPG.

Jason and the rest of his team are struggling to deal with the loss and it will certainly affect them greatly going forward.

Showrunner Spencer Hudnut discussed the traumatic events with TV Line recently and how his death will affect the characters.

Jason will reportedly continue to have headaches as he deals with the trauma as “this guy’s been fighting this war for 20 years”, Hudnut explains.

Hudnut continued by explaining that the show will explore what all those years of combat have done to Jason, Sonny, and the team, and how they will recover.

“There’s just a hint of maybe a dark cloud hanging over him as Jason moves into the next phase of his life,” he added.

Star Boreanaz recently told TV Insider that Jason is “still trying to fully wrap himself around that”.

Will the Bravo team be okay in season five? Will Sonny be as affected by Full Metal’s death or will he hinder his own recovery from the trauma?

Fans of SEAL Team are clearly in for one hell of a ride when the series returns.

SEAL Team is available to watch on CBS in the US.