The Affair follows the story of Alison Bailey (played by Ruth Wilson), a waitress who meets Noah Solloway (Dominic West) and embarks on an extramarital affair. The Showtime and Sky Atlantic series won the Golden Globe for drama’s Best Television Series in 2015 and Wilson was presented with an award for her performance in the same year. However, actress Wilson decided she needed to leave the show before its fifth and final season.

WARNING: This article contains spoilers from The Affair.

Why did Alison Bailey’s Ruth Wilson quit The Affair?

The Affair ran for five seasons in total, starting in 2014 and ending in November last year.

Wilson played the co-lead role alongside actor West from series one until series four in 2018.

After the penultimate season, the British actress quit the drama and the final season was filmed without her.

At the time, there was plenty of talk behind why Wilson decided to leave the show behind. 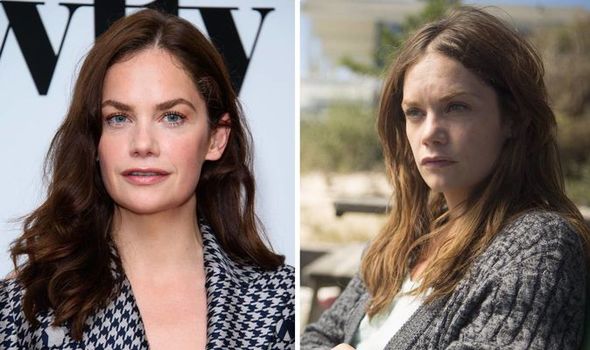 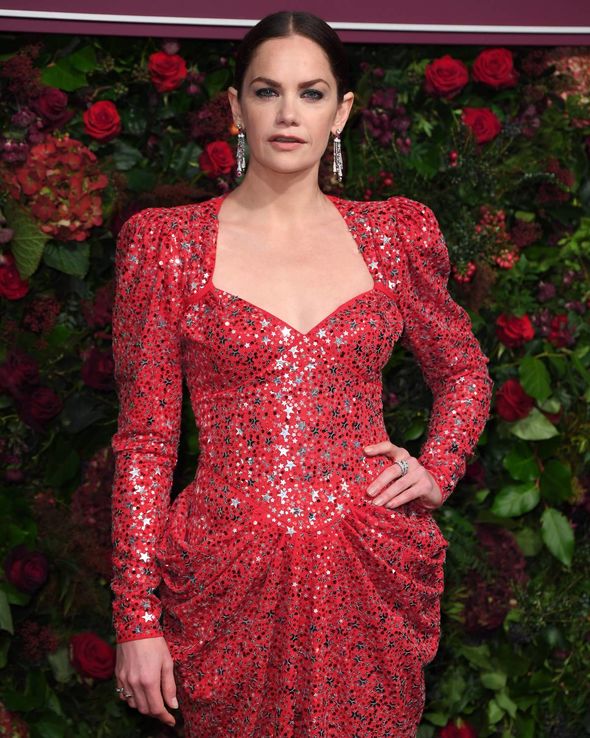 Last year, The Hollywood Reporter delved into what happened, interviewing those who were involved in Wilson’s exit.

The report said: “Many say Wilson, who is restrained by an NDA, had long wanted to leave the show because of ongoing frustrations with the nudity required of her, friction with [showrunner Sarah] Treem over the direction of her character and what she ultimately felt was a “hostile work environment.”

Treem had reportedly tried to persuade actors to get naked even if they weren’t contractually obligated to. 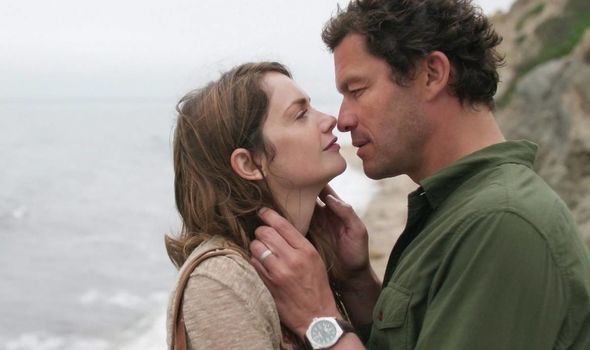 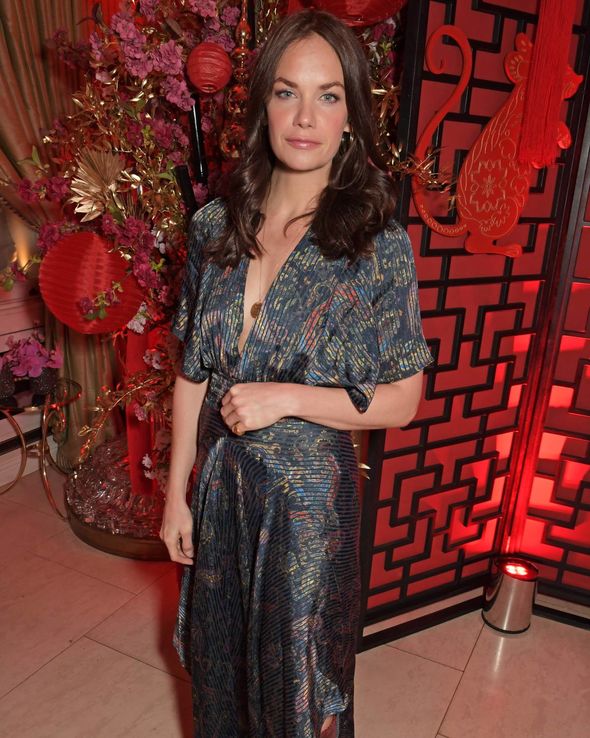 In an open letter, Treem denied this, saying: “On a continuous basis throughout Ruth’s [Wilson] time on the show, I tried to protect her and shoot sex scenes safely and respectfully.”

This week, Wilson opened up for the first time about her exit from The Affair.

Speaking to Stylist magazine, the His Dark Materials actress explained: “The reason I haven’t gone into The Affair is that I haven’t worked out how to discuss it.

“There’s a lot of noise and anger surrounding it, and really the power rests with me to choose how I discuss my life and my experiences.”

Wilson continued: “What’s important to say is that I did speak up. I did have a voice. I did stand up for myself.

“There was a situation on The Affair where things didn’t feel right, and I dealt with them, and I managed to protect myself.

“It was before #MeToo and before Harvey Weinstein – and yet my instincts were very clear and strong about what I felt was wrong, about what was going on, and what I didn’t feel safe about.”

Now, Wilson is starring in a new hit TV series which will return this weekend.

Fantasy series His Dark Materials will be back for season two on Sunday, November 8, on BBC One.

Wilson will reprise her role as Marisa Coulter in the series based on author Philip Pullman’s novel.

When His Dark Materials does premiere, the entirety of series two will then be ready to watch on streaming service BBC iPlayer.

The Affair is available to watch on Showtime and Sky Atlantic.