The legendary actor called on fans to support Johnny's good deed by asking vulnerable people to call for help. 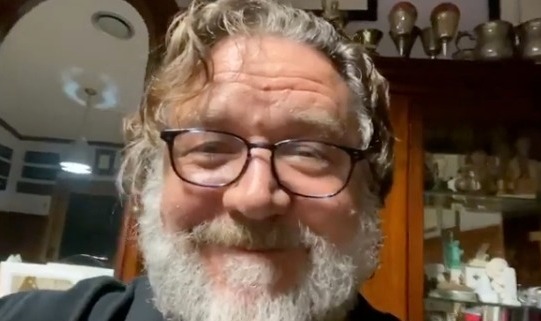 Comic Johnny is delivering food and medicine in his home town of St Helens on behalf of The Steve Prescott Foundation.

Russell told his followers: "G'day folks, how are you doing? This is a message on behalf of my old mate Johnny Vegas.

"If you're in the St Helens area and you're having trouble getting food deliveries from your local supermarket, if you're NHS staff, a key worker, elderly, isolating, vulnerable, call this number – O1744 881881.

"The Steve Prescott Foundation and the Blackbrook rugby league team have set up a delivery service and they can help you out, they can pick up your shopping, they can maybe even pick up your medicine." 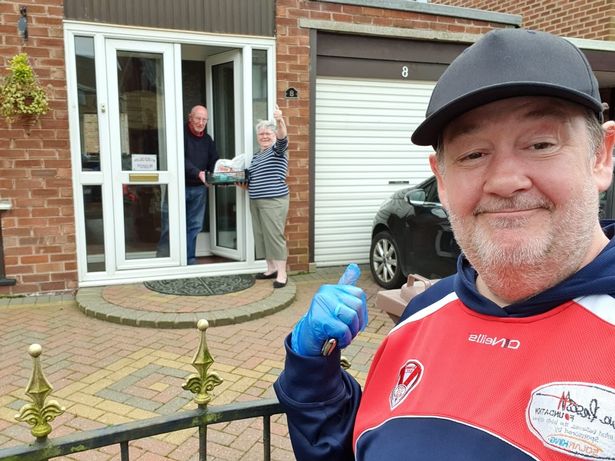 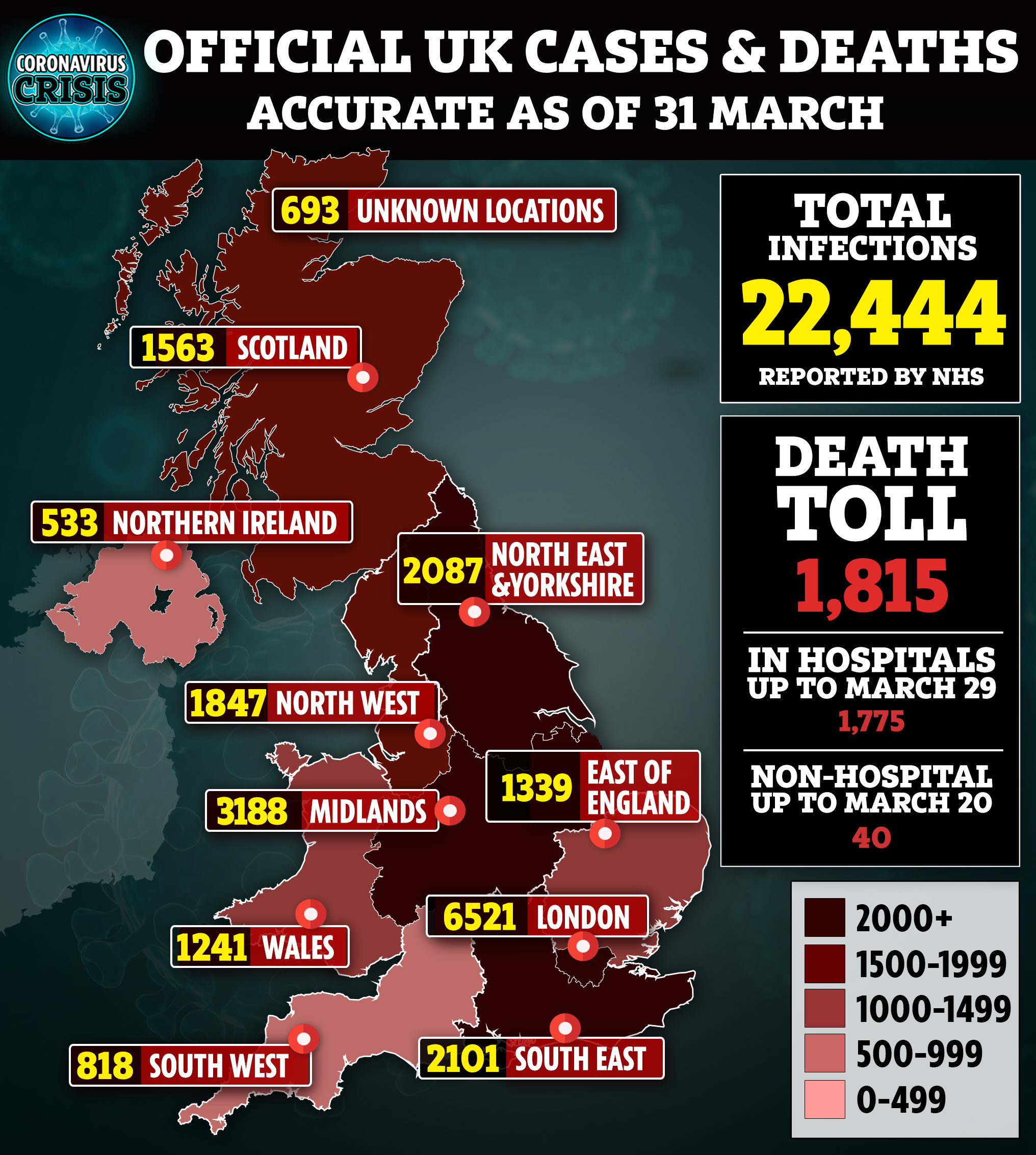 He then made a dig at his old friend, joking: "One of the delivery workers is going be Johnny Vegas though, so expect to lose every second or third biscuit."

Thankful Johnny replied to Russell, saying: "On behalf of St.Helens, @sthelenscouncil & all voluntary groups involved  with #StHelensComeTogether the @EcclestonArms @StevePrescott1 team just wanna say a HUGE thank you @russellcrowe for helping get our message out there #legend #StayAtHomeAndStaySafe."

He's been documenting his delivery journey on social media – and fans have praised him for his generosity. 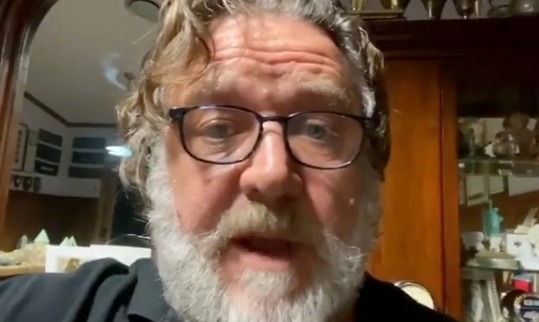 Someone else said: "Imagine being quarantined and miserable then @JohnnyVegasReal turns up with your shopping and a rugby team it’d be brilliant. Well done everyone."

Another added: "How cool is that having Johnny Vegas delivering your food..I shop for 2 OAPs…I'm finding it harder now due to the limit on items in the supermarket..it's a great idea for people who can't get any help..well done."