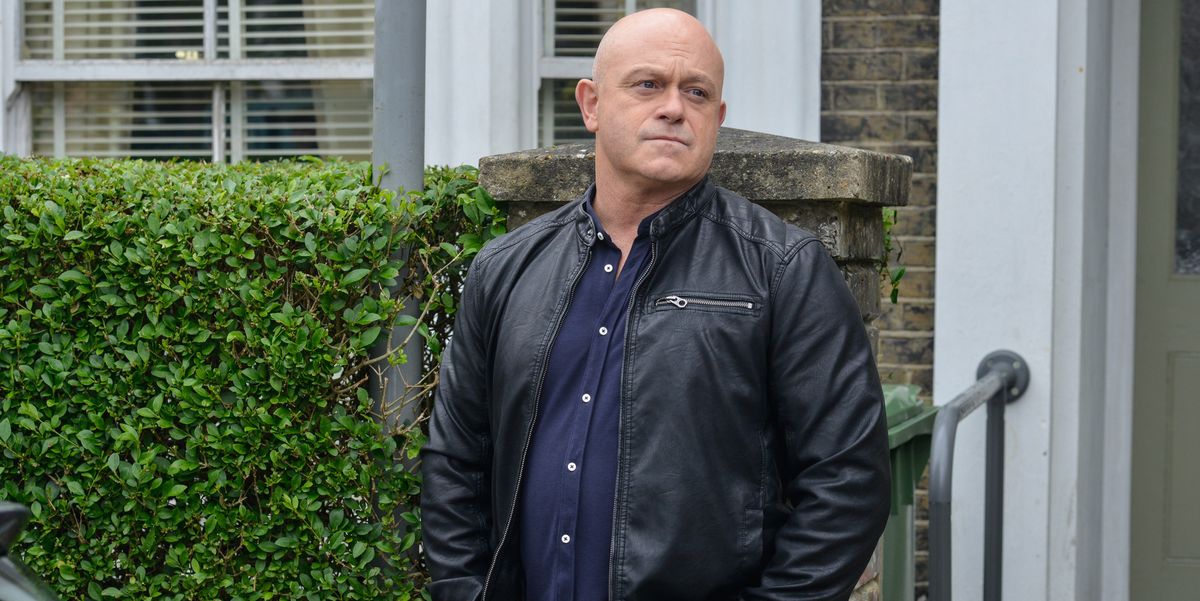 Ross Kemp appeared on this morning’s (June 1) edition of Good Morning Britain and presenter Adil Ray asked him about a return to EastEnders.

Known for playing Grant Mitchell in the BBC One soap, Ross appeared on the news show to talk about ‘Cheers For Volunteers’ and encouraged the public to raise a glass and thank those who have volunteered throughout the pandemic at 5pm on July 4.

He told Adil and Ranvir Singh that this project is aiming to be the UK’s biggest ever thank you party.

Drawing the interview to a close, Adil asked Ross if he would ever return to his role as Grant Mitchell.

Adil said: ‘I want to ask you though, bit similar to my career, I did a bit of presenting and also acting, but I haven’t seen you act for a while, have you put that on the back burner? Are you looking at scripts? Could we see you on our screen acting again soon?’

Ross responded: ‘All I will say you know; I’ve got a mortgage to pay like everybody else…so whatever comes my way.’

Adil continued and asked: ‘So you could be back on Albert Square, if it’s the right script, the right role? Who knows…’

‘Who knows, that’s not my decision, that’s somebody else’s I have to say’ Ross added.

Ross has played Grant Mitchell on and off since 1990 and his most recent return was back in 2016 around the time of Peggy’s (Barbara Windsor) funeral.