ONLY Fools and Horses star Ron Pember has died with fellow actors paying tribute to the 87-year-old.

His grandson Paul Pember confirmed that Ron had died on Tuesday, with many fans calling him a “gentleman”. 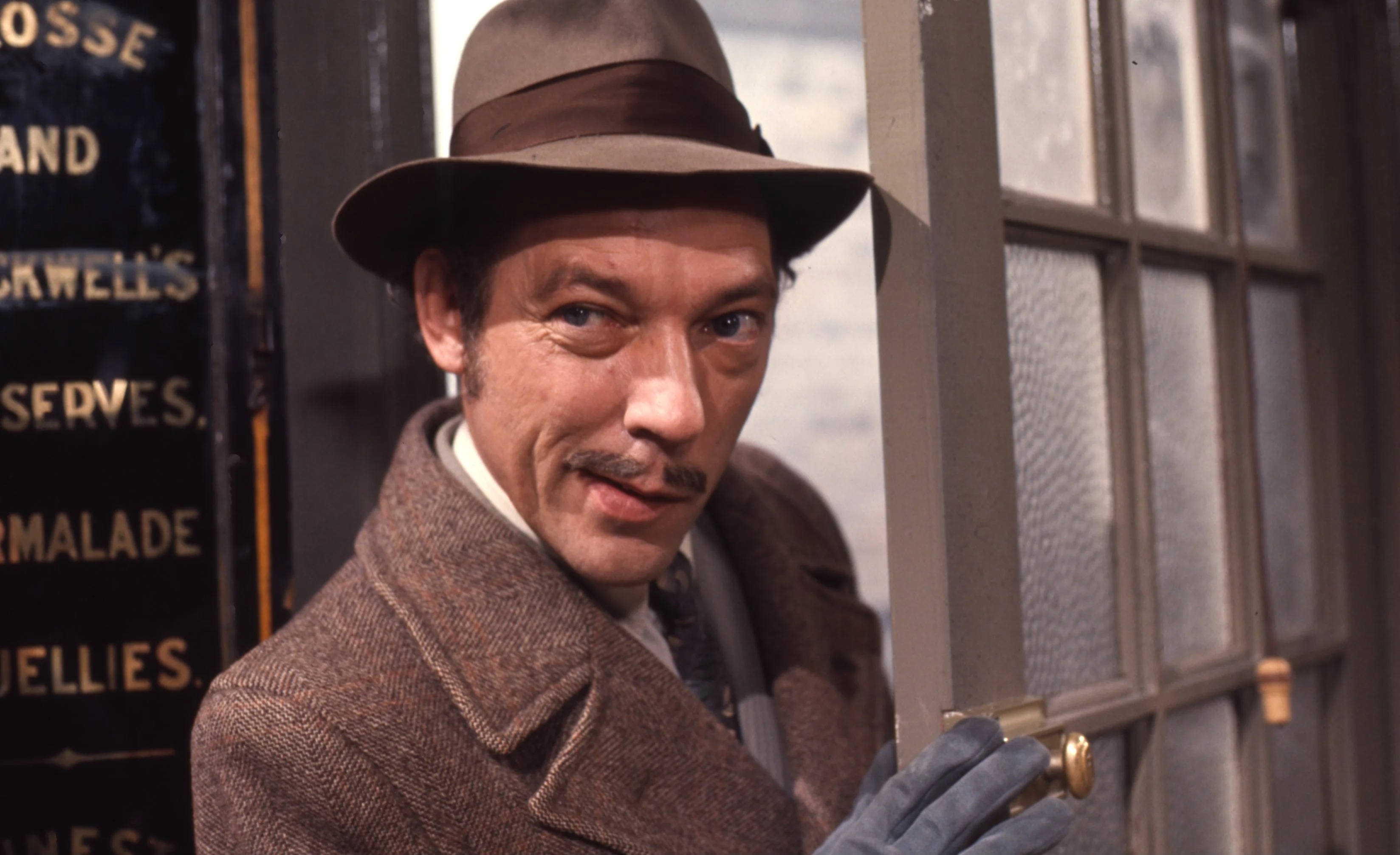 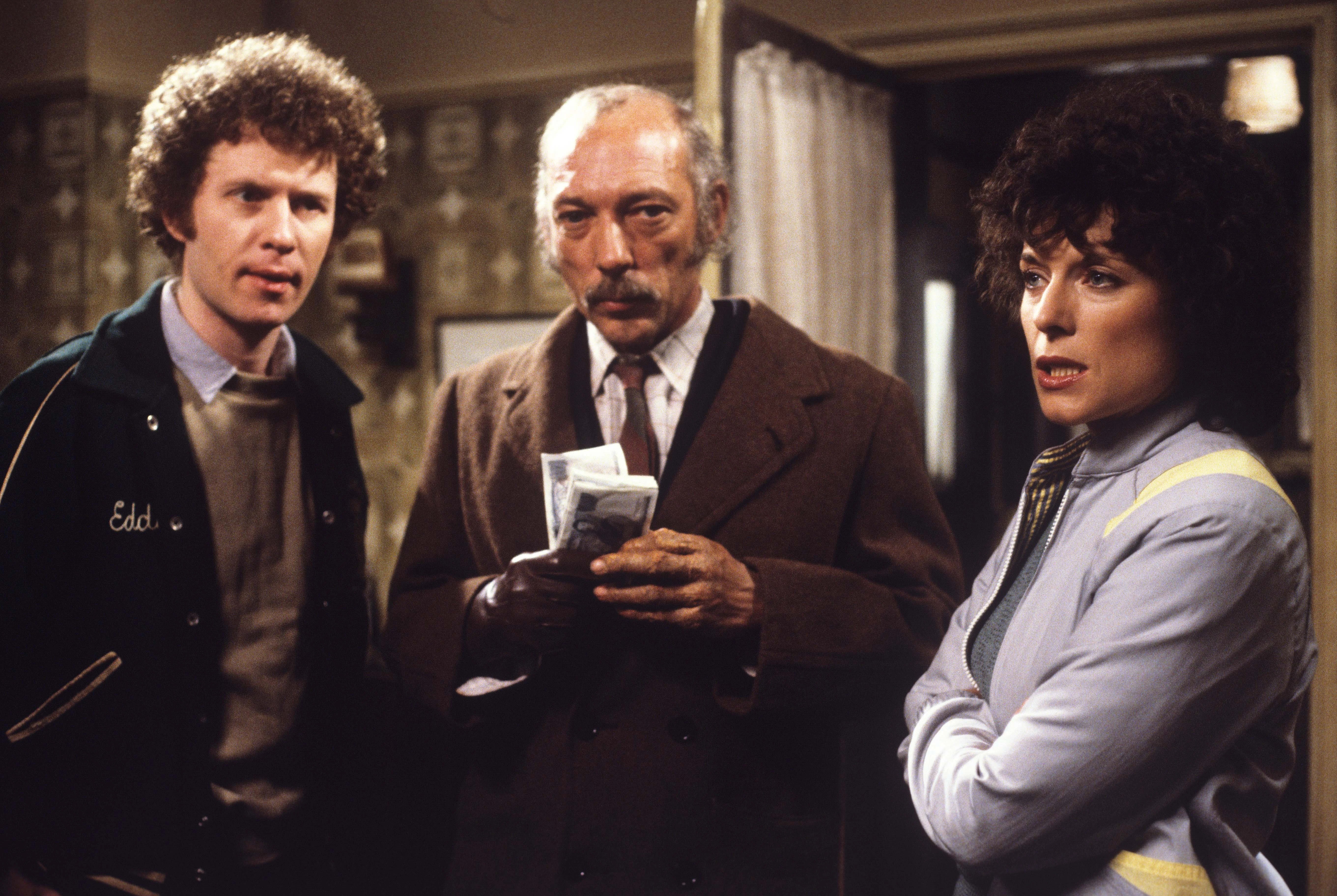 The Only Fools and Horses account reposted the message, writing: "We are saddened to hear of the news of the death of Ron Pember who played Baz in the series 3 episode ‘Homesick’.

"Our thoughts and warm wishes go to his family and friends."

Tributes have poured in for the late actor on social media with many fans offering their condolence.

Ron also appeared in Red Dwarf as well as Only Fools and Horses in 1983, and also worked as a stage director.

“He was such a gentleman with us upstarts when he appeared on #RedDwarf He just rammed his tongue firmly into his cheek and joined the party! What a legend. RIP."

Danny Kelly wrote: "RIP Ron Pember, actor in every TV show of the 70s and 80s.

Talking Pictures TV added: "Dear Ron Pember has left us for the cinema in the sky, leaving us behind a legacy of characters that always showcased his great talent. RIP."