As Riverdale unravels the mystery surrounding Jughead’s murder, it’s also introducing viewers to an exciting new romance. In “Chapter Seventy-One: How to Get Away With Murder,” Mary Andrews (Molly Ringwald) introduces Archie (K.J. Apa) to an old friend from college and reveals they’re in love. So who is Mary Andrews’ new girlfriend? 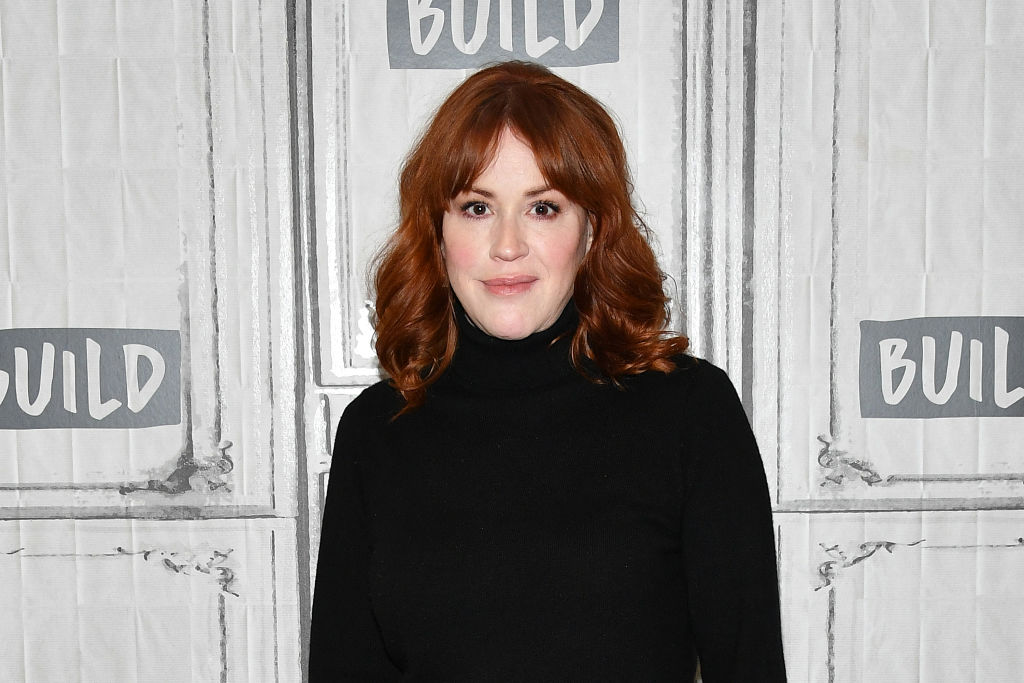 The death of actor Luke Perry was a huge loss for the Riverdale family. The actor played Fred Andrews, Archie’s supportive father who was always there to push him in the right direction. But unfortunately, after Perry’s untimely death, showrunners were forced to write Fred’s character off the show.

In one of the first episodes this season, Fred dies in a tragic car accident, and Archie’s mom, Mary, steps in as his resident guardian. During the first few seasons, Mary was largely absent because she was separated from Fred and living in Chicago where she practiced law.

Not much is known about Mary’s life in Chicago. But with her emerging romance, viewers may get more insight into her backstory.

Who is Mary’s new girlfriend?

On season 4, episode 14, Archie is still reeling from the events of the Ides of March party. He is trying to hide Jughead’s apparent murder and goes out for a run to clear his head. Before he heads out, he finds his mom in the kitchen talking to Brooke Rivers (Luvia Petersen).

Mary introduces Archie to Brooke as her old college friend, and Archie remembers (from her appearance in season 3) that she’s also a lawyer for the Naval Academy. “So Brooke was just in town for a visit, and we were catching up, and of course, I told her about your situation,” Mary tells Archie. “And well, we thought that we might have an idea.”

Brooke tells Archie that she’s really impressed with him and appreciates his “gumption” and “fortitude.” For this reason, she says she’s willing to recommend him to the Commandant for the Naval Academy if he’s interested.

Archie, who is dealing with Jughead’s murder fiasco, is a little overwhelmed with the idea, but he thanks her and goes out for his run. When Archie comes home, Mary senses he’s troubled, and finally confesses the truth about her relationship with Brooke.

“Brooke’s not just my friend, she’s my girlfriend,” she tells Archie. “We haven’t really been close since college and then we reconnected after her husband died in Afghanistan, which was really hard on her. And first I just thought I was comforting her and then I don’t know, it just happened.”

Always time for some ❤️ in #Riverdale. Stream the latest, link in bio.

Mary tells Archie she doesn’t want any secrets between them and asks if he’s okay with her relationship. Archie says he’s totally okay with it but is “just a little surprised.”

With Jughead’s murder taking center stage, it’s unclear if Riverdale will dive deeper into Mary and Brooke’s relationship. Hopefully, as things calm down and a few Stonewall preppies get put away, there will be more room for their budding romance.