Riverdale: The CW release teaser for episode "Fire in the Sky"

Archie Andrews (played by KJ Apa) has returned from the dangerous frontlines only to discover his hometown of Riverdale is just as lawless as ever in the latest season of The CW’s unpredictable teen drama. However, one bizarre aspect of his emotional homecoming has been called out by puzzled fans.

The series’ fifth season has prompted even more bewilderment than usual after leaping an unprecedented seven years into the core characters’ futures.

After wrapping up the show’s COVID-delayed fourth season, Riverdale revealed what Archie and the gang have been getting up to now they’re in their mid-20s.

His ex-girlfriend Veronica Lodge (Camila Mendes) has been thriving as a jewellery saleswoman, while Betty Cooper (Lili Reinhart) is once again on the hunt for serial killers as an FBI trainee. 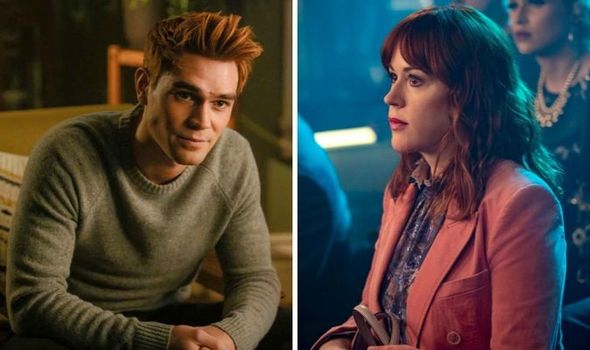 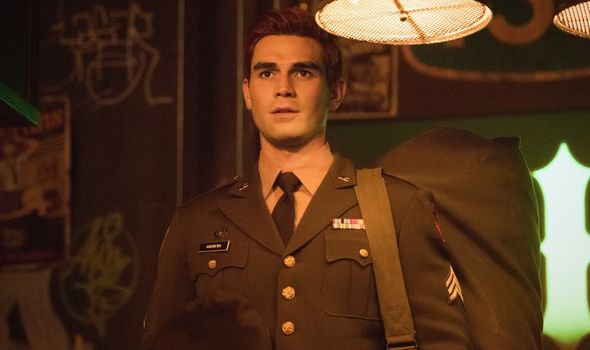 Unfortunately, Archie and Jughead Jones (Cole Sprouse) don’t have it quite so easy.

Archie’s best friend is currently trying not to let a paranormal investigation get in the way of finishing his next bestseller, while the iconic redhead copes with his PTSD by working as a volunteer firefighter.

The first post-time jump episode of Riverdale’s newest season, ‘Purgatorio’, featured a sobering moment in which Archie returns home after seven years serving in the military.

Some horrific flashbacks at the start of the episode gave viewers a glimpse of some of the ordeals the Riverdale hero went through on the frontlines. 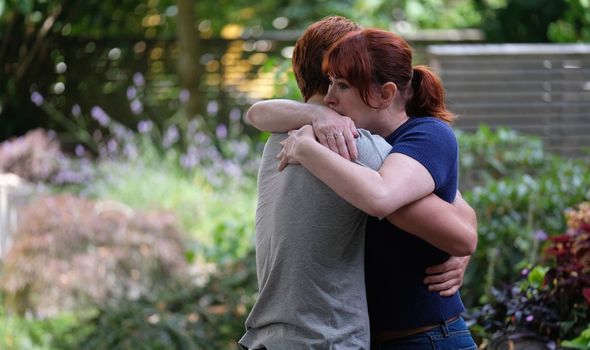 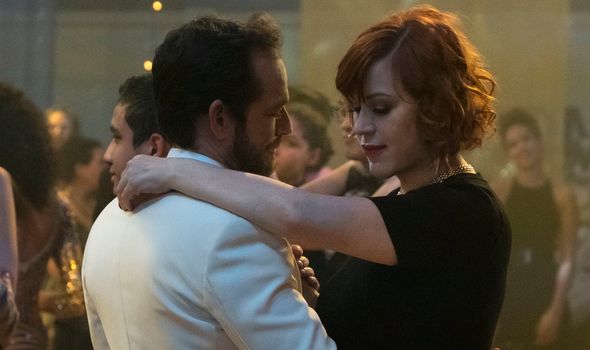 However, a number of fans were immediately thrown off when Archie failed to meet up with any of his friends or family until the very end of the episode.

In particular, as a recent article for Screen Rant explained, viewers were stunned when his mother, Mary Andrews (Molly Ringwald), failed to meet her returning son at the Riverdale bus stop.

They said: “For many, it makes no sense that his mother wasn’t there to welcome him home – especially considering the close bond they had.

“After everything they had gone through together, it seems a little odd that Mary wasn’t the first person to welcome him home.”

Although Archie and his friends eventually enjoyed a touching reunion at Pop’s Diner, Mary Andrews is still nowhere to be seen.

Recurring star Molly Ringwald has yet to announce her departure from the series, so Archie’s mother is still expected to make an appearance down the line.

Still, her conspicuous absence at the start of the season was especially egregious for fans considering how Mary and Archie’s relationship has grown over the years.

The pair have become considerably closer following the death of Archie’s father Fred Andrews, who died on the series after the sad passing of actor Luke Perry.

Despite their shared heartbreak, Mary apparently didn’t think it was necessary to greet her own son after being separated for seven years.

Of course, it’s possible that guest star Molly Ringwald was simply unavailable for the start of the season, especially considering current COVID restrictions.

Still, Mary may have a lot of explaining to do when she finally makes her first appearance in season five and sees her son for the first time in the better part of a decade.

Riverdale season 5 continues Wednesday, March 24 on The CW and the following Thursday on Netflix.