Riverdale viewers are expecting brutal episodes in the next few weeks. As Jughead Jones’ (played by Cole Sprouse) death has already been foretold, fans are eager to find out exactly how and why it is going to happen. With many details left to iron out, fans have begun theorising over what is going to happen in the upcoming episodes.

However, as fans on Reddit have been pitching on what is to happen next, they seem to have pointed out a relationship may crop up.

Jughead is easily one of the biggest characters within his friendship group, sometimes holding everyone together entirely.

But things are surely going to change after Jughead has been killed off in episodes to come, and viewers believe this will bring both Betty Cooper (Lili Reinhart) and Archie Andrews (KJ Apa) together.

The duo has had quite the relationship over the years, and have skirted around the possibility of becoming more than friends on more-than-one occasion – but could it finally happen after Jughead’s death? 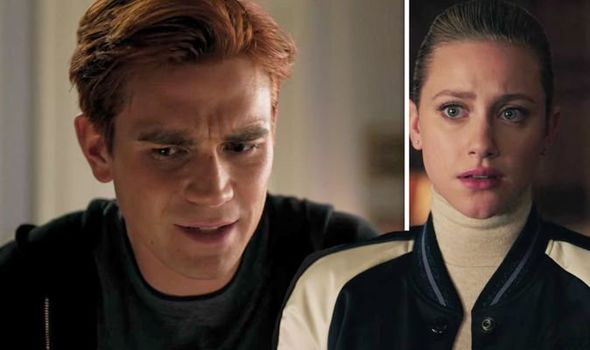 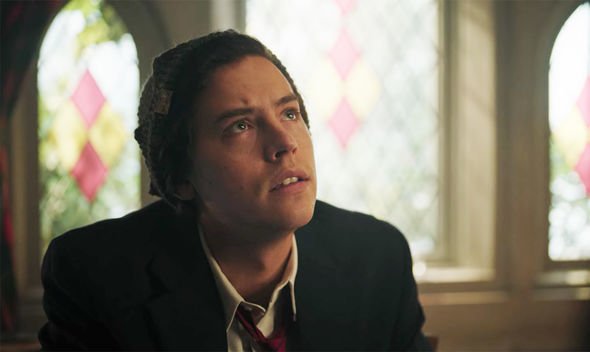 Reddit user yeahmatenomate recently wrote about the potential beginning of the “Barchie” relationship, saying: “Barchie as a couple and Jughead coming to terms with it.

“I personally have a theory this murder mystery is all part of Jugheads plan for a book.

“When he leaves Betty she genuinely thinks she killed him and grows closer to Archie. When [Jughead] returns, she’s obviously incredibly upset with him for what he put her through.” (sic)

On further suggestions on what may occur in the remainder of season four, they went on to add: “Maybe even a love triangle with Veronica. Also a college jump. Not much you can do if they’re all away at college. 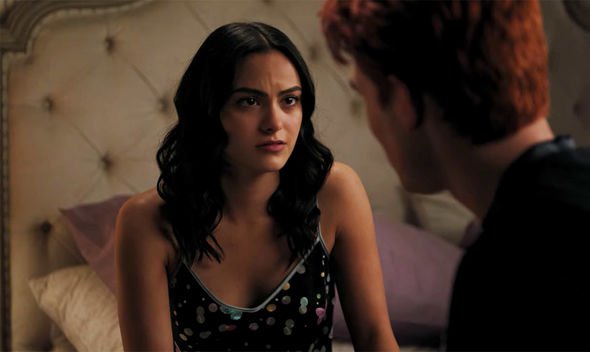 “Barchie is my ship but I have a feeling they’ll just be used as a spanner in the works and Bughead will be endgame. Will be interesting to see how [season five] plays out with couples.” (sic)

Although this is certainly an option for the couples, it is a little unlikely, as Betty and Archie are mostly more interested in keeping themselves out of prison.

But if Jughead returns to Riverdale after his death, will he spot a new connection between his best friend and his girlfriend?

Meanwhile, viewers believe they have figured out when Jughead will be “resurrected” from death.

For the synopsis of season four’s episode 15, a comment is made about Jughead being brought back from the dead.

It reads: “After Jughead’s resurrection, Betty, Archie, and Veronica notice that there’s something different about him.”

It then goes on to add: “Meanwhile, Cheryl and Tony experience some relationship problems.”

With so much of the story riding on Jughead’s death, could he truly be brought back to life so soon after?

If so, he will surely have a lot of answers to produce to his friends.

Many viewers believe he has faked his death to get away from the consequences of the Quill and Skull society.

If this is the case, Jughead may find himself being chastised by his friends for not telling them the truth earlier.

Riverdale airs on The CW in the US on Wednesdays at 8/7c and on Netflix UK on Thursdays.