RICKY Gervais and his After Life co-stars are seen cracking up in a hilarious blooper reel for series two of the hit Netflix show.

Ricky plays widower Tony in the series, which returned last month for its second season. 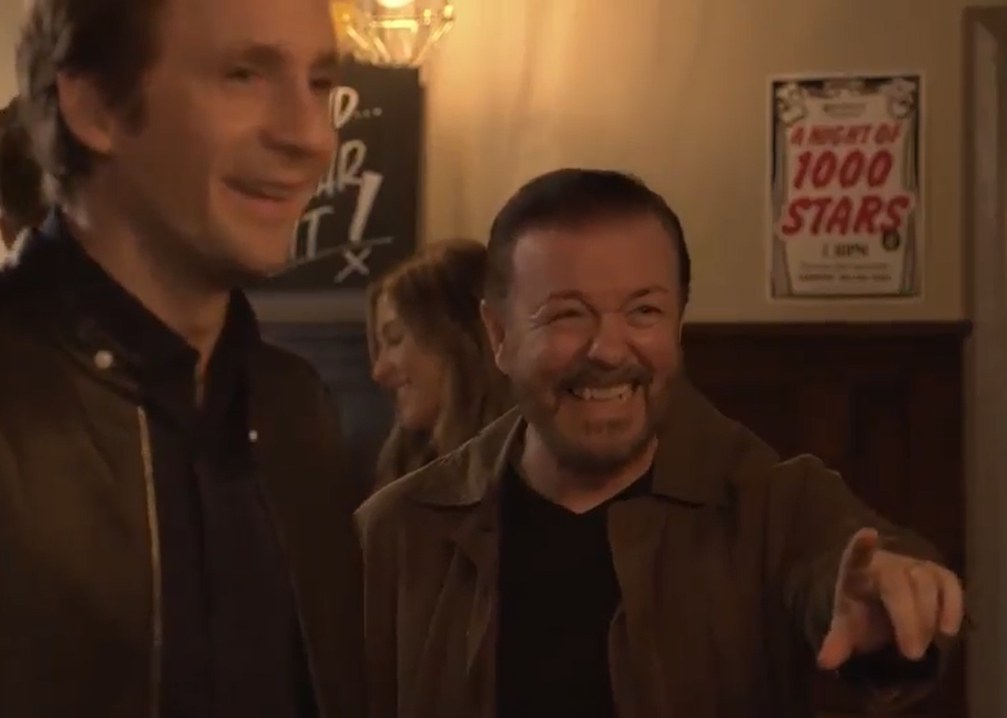 While the show deals with death and grief, there was plenty of laughter on set which is evident in the newly released bloopers.

In one scene, filmed at the psychiatrist's, Ricky isn't even on camera but he can be heard cracking up off-screen as Paul Kaye says his outrageous lines.

In another moment, Ricky is on the set of the nursing home with his on-screen dad David Bradley and co-star Ashley Jensen who plays one of his carers, Emma.

Ashley messes up one of her lines which sees Ricky take the mick out of her, while another blooper sees Ricky make a strange noise at the end of his sentence, which makes Ashley burst out laughing. 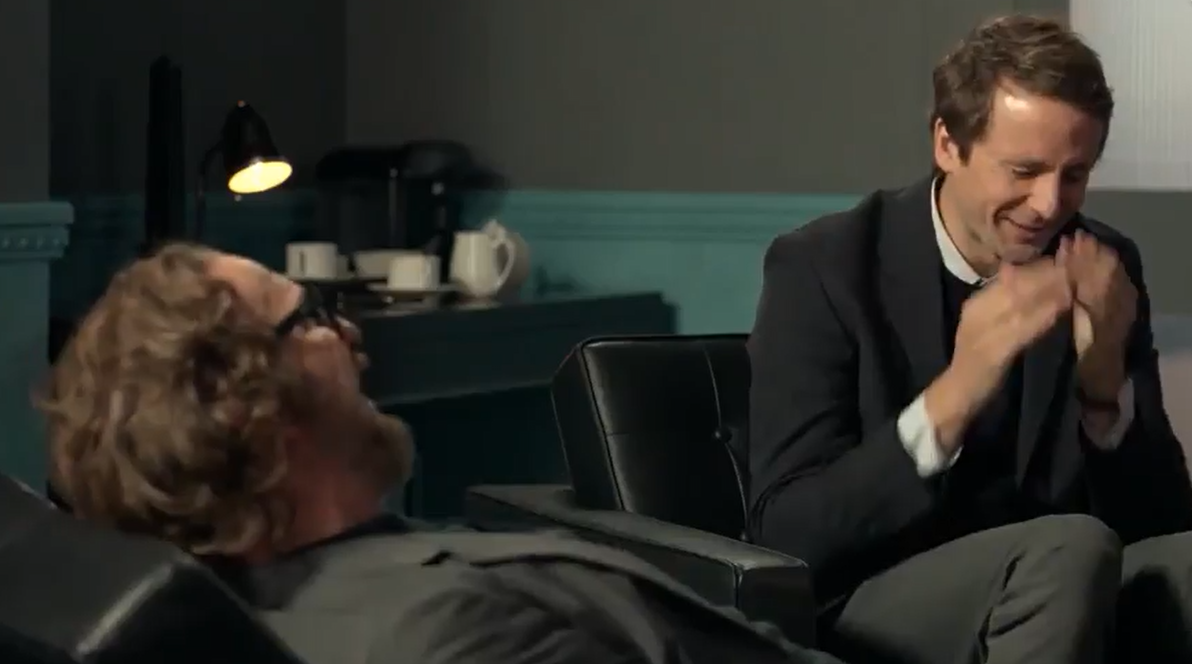 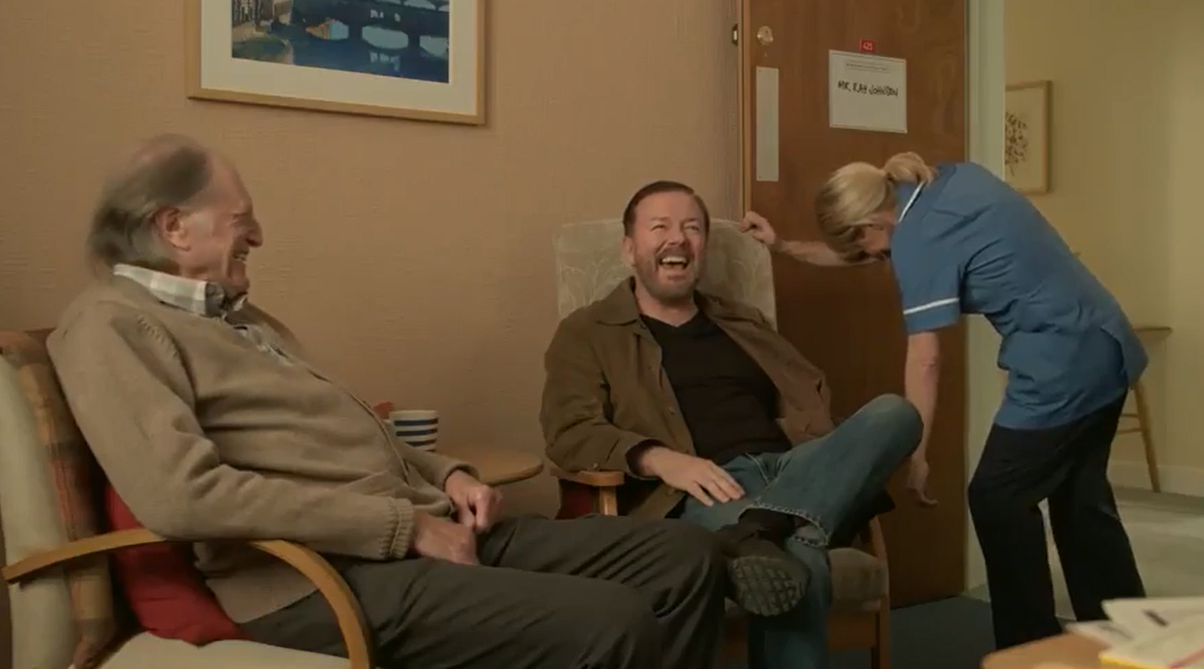 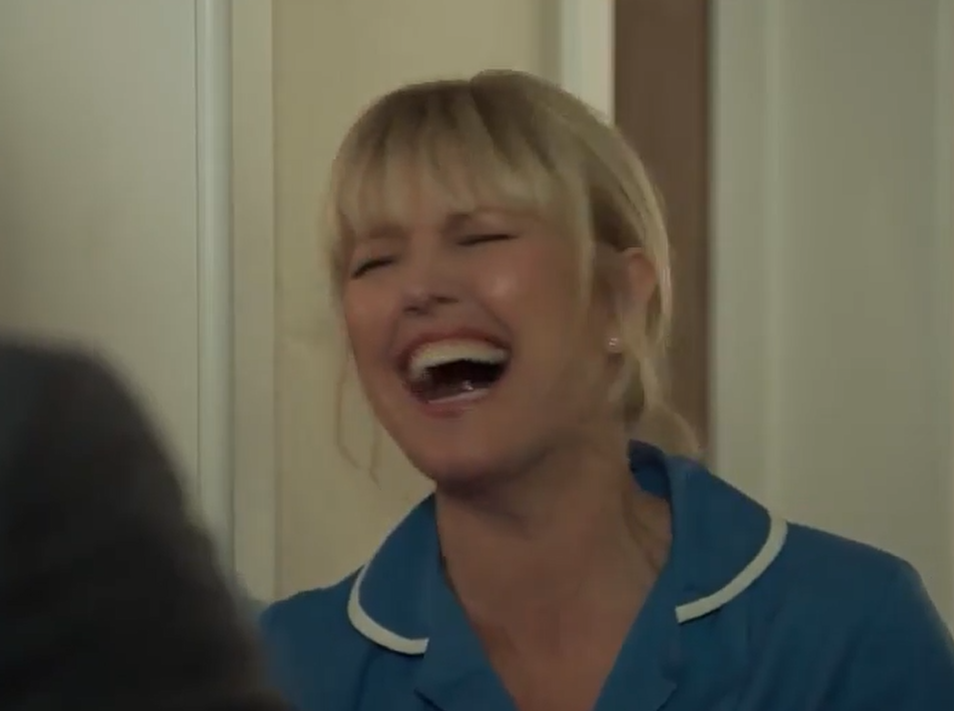 Ricky, who also writes the series, previously admitted to The Sun Online that he ruined many scenes during shooting, even if he wasn't in them.

He said: "The psychiatrist scenes were done in one day, I wasn't even in them and I ruined every take [laughing]."

Meanwhile his co-stars Joe Wilkinson and Mandeep Dhillon revealed Ricky was full of mischief on set. 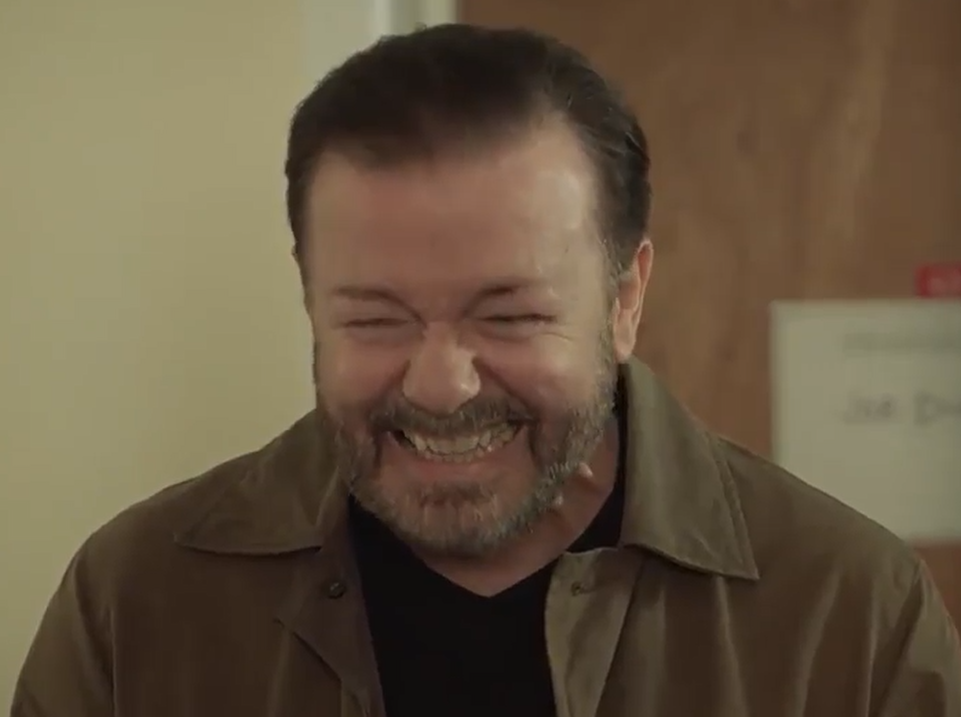 "You're like a play thing for him, he'll want to make your job slightly harder for you.

"It's a project which is insane, he's only making his job harder but he gets so much joy in making your life harder.

Mandeep added: "It's always on your close up."

Joe continued: "When he's not in a scene he's laughing his head off, so he's there to balls it up in some ways, which inadvertently makes it a joy and makes you better, weirdly.

After Life series one and two are available to stream on Netflix now.