Good Morning Britain: Richard Madeley hits out after Queen is called a supremacist

The ITV Good Morning Britain (GMB) presenter branded Oxford students who voted to remove a portrait of Queen Elizabeth II from their common room as “stupid” and “thick” this week. It came after a group of postgraduates at the university’s Magdalen College reportedly agreed the painting should be taken down because she “represents colonialism”. Discussing the issue on GMB, Richard said: “You won’t be watching if you’re at Magdalen College, you won’t be awake until nine, maybe 10 o’clock,” before waving a £10 note and fuming: “Would you rip this up?”

The outspoken TV host rarely shies away from discussing issues affecting the UK, and his daughter claimed they even argued about Brexit on her wedding day.

In a tell-all interview with Lorraine on ITV’s This Morning in 2019, she said: “He was bursting with pride. We had a moment in the hotel room before we left.”

But that emotion is said to have quickly turned to rage when the 65-year-old started to debate politics.

She added: “We were getting closer and closer to the church and my heart was going and I was getting really nervous. 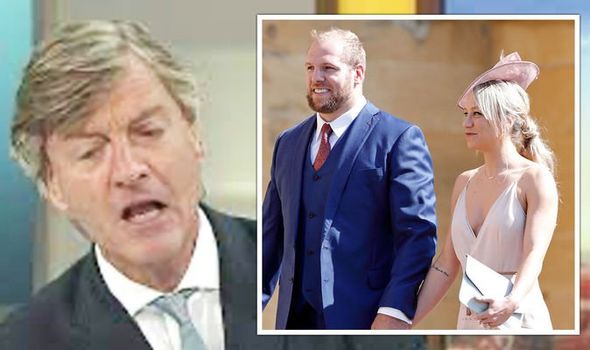 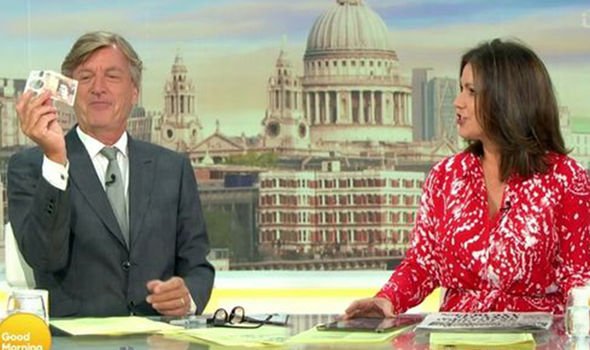 “And he started talking about Brexit. I was like ‘no,’ and he said, ‘I’m trying to take your mind off it,’ and I was like, ‘it’s not working, you’re making me angry’.”

Richard voted Remain, but has since been critical of the EU and, in 2018, called on the Government to honour “democracy” as opposed to the prospect of a second referendum.

Chloe was walking down the aisle to tie the knot with former England rugby player James Haskell.

It was on a romantic break in Paris that the 36-year-old popped the question.

Chloe was left “speechless” when he got down on one knee during their getaway. 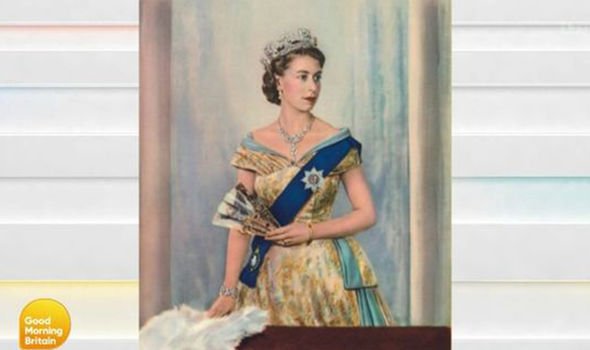 Speaking to Hello! magazine, Chloe said: “He kissed me on the forehead and said, ‘you do know how much I love you, don’t you? The last three and a half years have been the best years of my life’.

“I just thought he was being romantic because we were in Paris, so I replied, ‘Oh, babe. That’s so sweet’.

“But then he added, ‘and you do know I want to marry you?’ and started to get down on one knee.

“At first I thought he was joking. I was speechless and stared at him in disbelief. 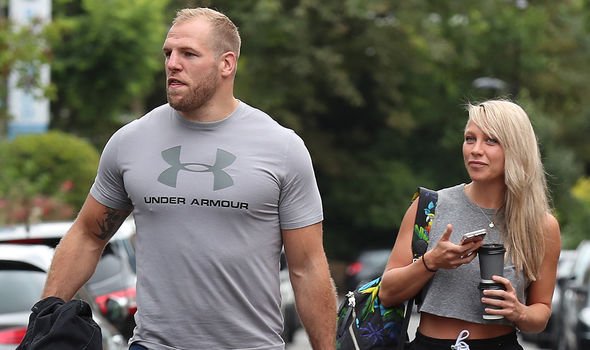 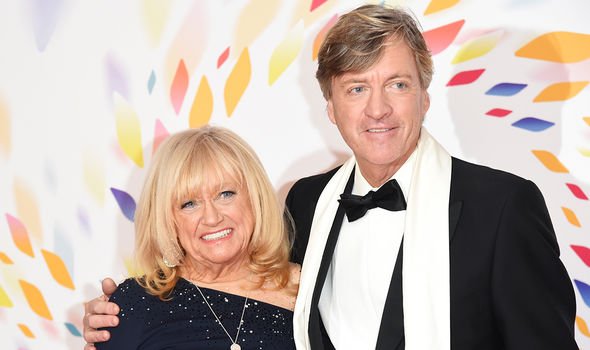 Chloe regularly shares photos of the couple to her 235,000 followers on Instagram.

But a few weeks ago she shared a snap of her dad in his younger years, basking in the Sun.

Richard could be seen posing topless, wearing a pair of denim shorts with a pair of Wayfarer sunglasses while glancing over a photo album.

Captioning her post, Chloe wrote: “It’s Dickie’s birthday and he’s not on Instagram but I’m posting this anyway out of mad respect for him.

“The Wayfarers and denim cut-offs, legit my outfit of choice.”