Home » TV and Movies » RHONY's Sonja Morgan, 57, shows off major side boob as she poses in tiny swimsuit

REAL Housewives of New York’s Sonja Morgan has been hailed “flawless” by admiring fans as she showed off some major side boobs while posing in a tiny swimsuit.

The 57-year-old has ditched the east coast for sunnier climes as she tagged herself at Arizona’s luxury Talking Stick Resort. 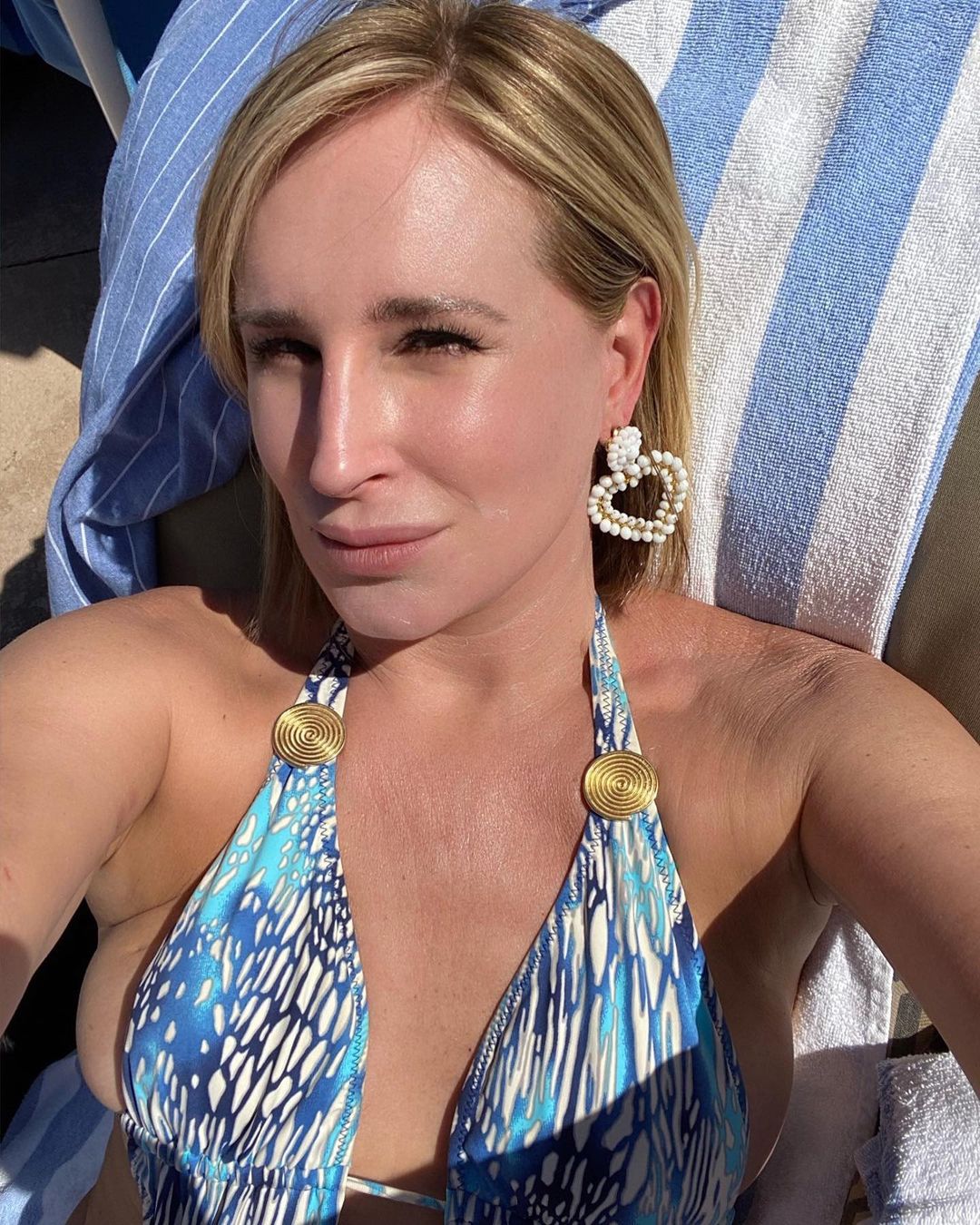 Sonja, who has been a part of the Real Housewives franchise since 2010, showed off her wrinkle-free complexion for the selfie.

Wearing a tiny halterneck-style swimsuit, featuring a drawstring connecting the cups together, Sonja gave her 1million Instagram followers a good glimpse of her assets.

The RHONY alum wrote next to the sultry shot: “Love the #Arizona sun ☀️ and climate. What is your favorite place to go?”

The mom of one then made sure to include all of her favorite hashtags including herself, #rhony and #bravotv. 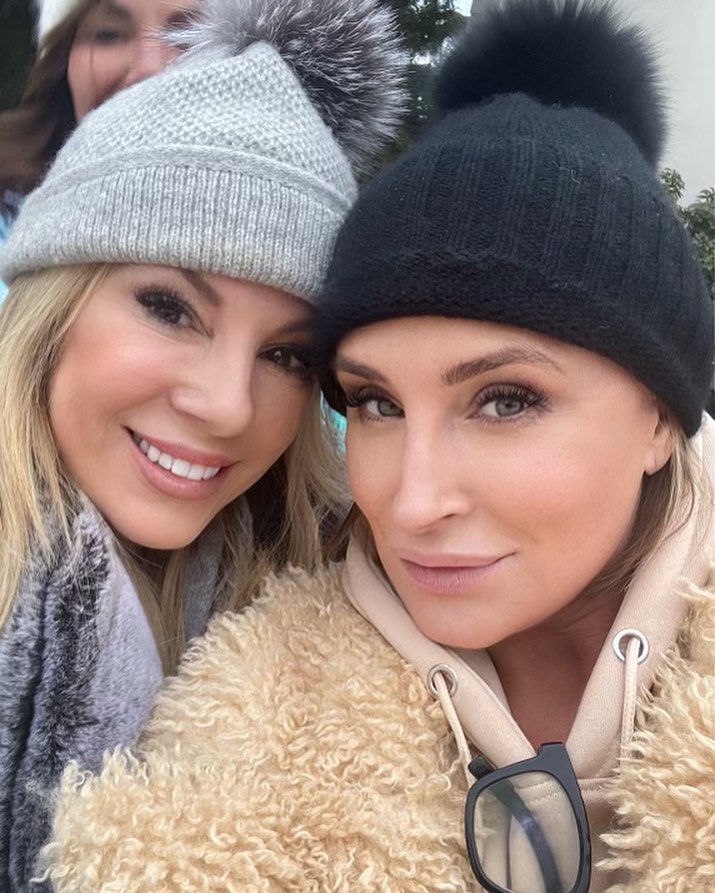 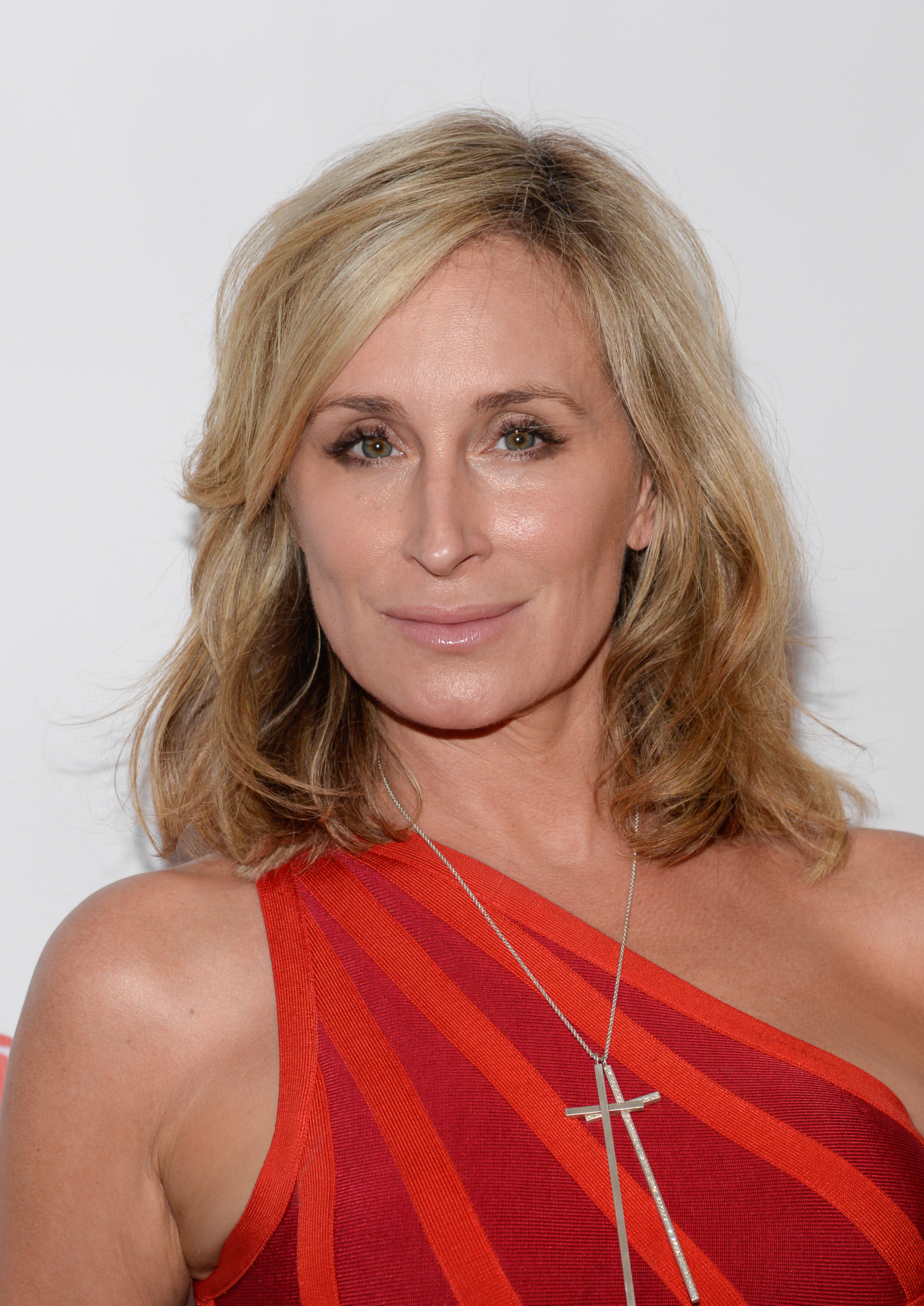 Sonja’s fans were left stunned by the sexy photo and rushed to leave their compliments underneath.

“The sonjaritas are out,” joked another.

While a third gushed: “Golden goddess basking in the sun omfg”

Sonja launched her clothing line – Sonja by Sonja Morgan – during season 12 of the popular show and signed a deal with Century 21, one of NY’s most famous discount retailers.

However, due to the ongoing COVID-19 pandemic, the chain has been sadly forced to file for bankruptcy.

Sonja told Page Six Style at the time: “I found a family there and a home for my collection,” adding that she felt like the “rug has been pulled from under” her.