TERESA Giudice has revealed she thinks of her late father Giacinto Gorga every day, one month on from his tragic death.

The RHONJ star, 47, shared a heartbreaking tribute to Giacinto on Instagram, and admitted in the caption that she "still expects to see him". 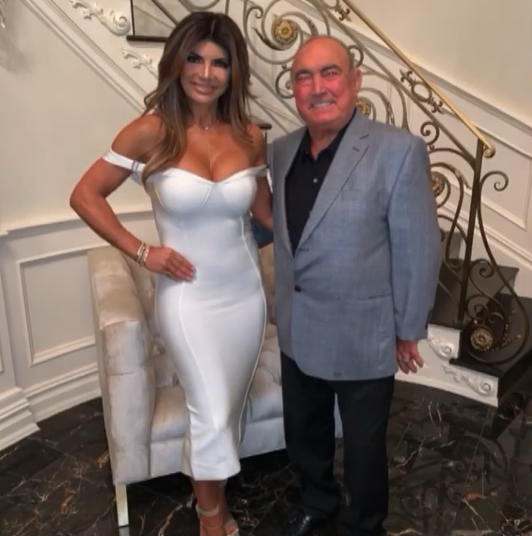 Teresa wrote: "Papa I can’t believe it’s been a month, it seems like I’m walking to the kitchen every day expecting to see you there….I think of you every minute and miss you so much.

"My comfort comes from knowing you’re with mommy now."

"I wanted to take a minute to say thank you to all the wonderful people who reached out with amazing stories of the joy my father brought to them, thank you so much to everyone who sent flowers and condolences and gifts to the house." 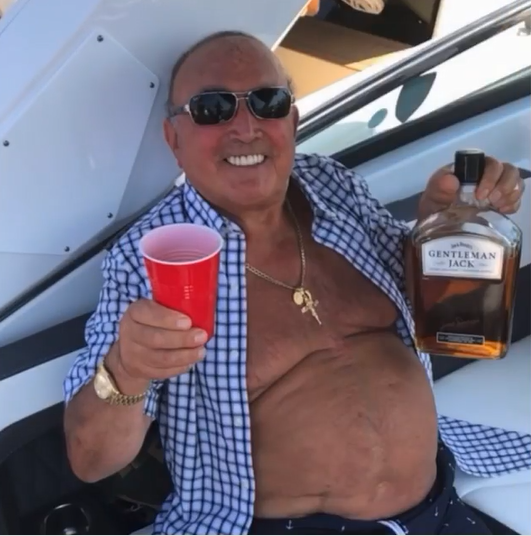 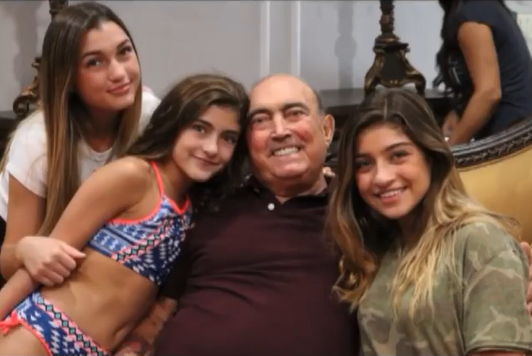 The Bravo star added: "I appreciate it so much!! My father was always so full of life and laughter and made friends everywhere he went. You are so missed daddy but know the girls and I will make you proud an honor you every single day."

Giacinto tragically passed away at the age of 76 last month.

Bravo star Teresa has been grieving ever since and visited her parents' graves a week on from Giacinto's funeral. 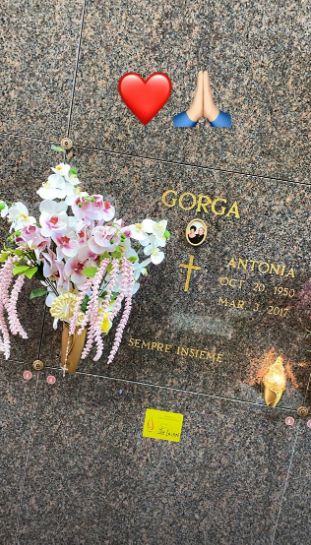 The reality star released doves as part of an emotional private burial for her beloved father along with her daughters, her brother Joe Gorga, his wife Melissa and their three children.

Giacinto is buried alongside his wife, Antonia, who died in 2017 at a cemetery in New Jersey.

He then moved in with Teresa, who in an emotional tribute said that she loved seeing him every day in the kitchen at her home "teaching my girls to cook." 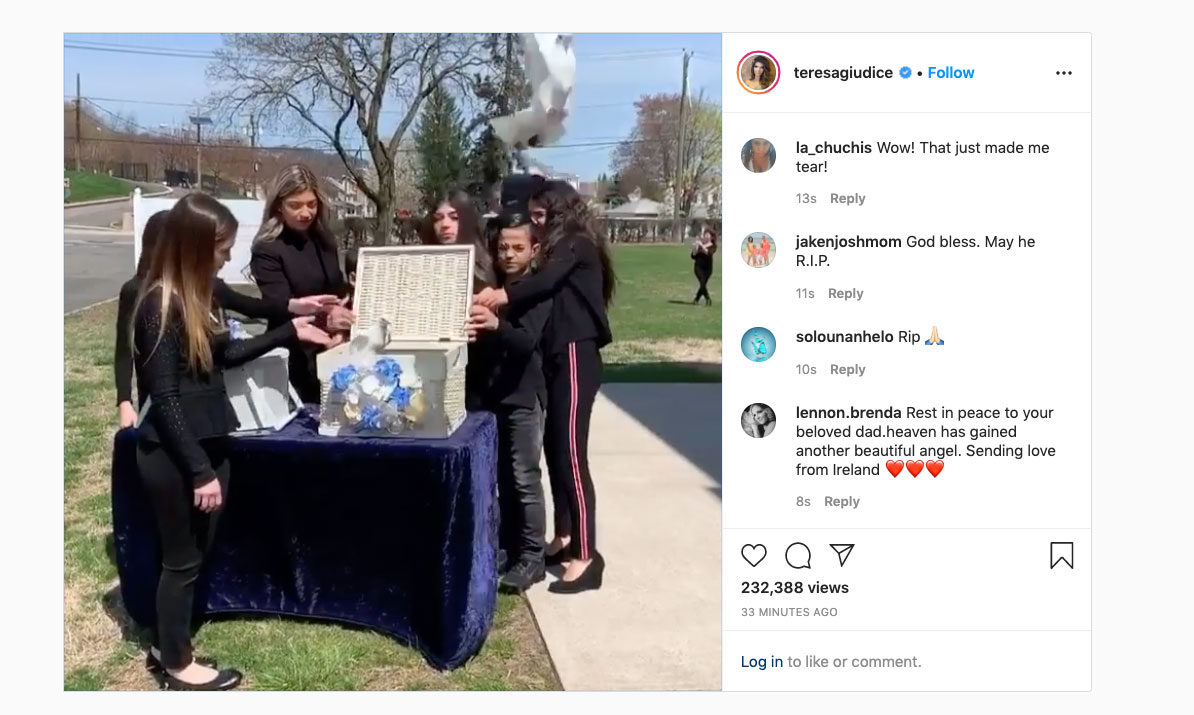 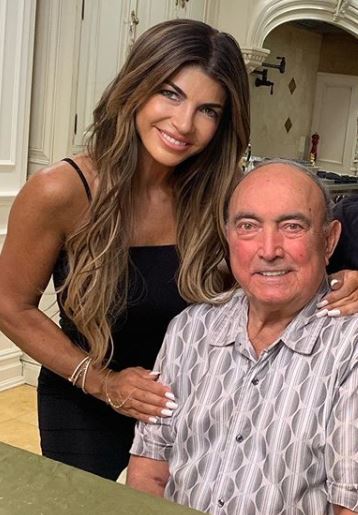 Teresa's daughters with estranged husband Joe Giudice, Gia, 18, Gabriella, 16, Milania, 15, and Audriana, 11, and Joe and Melissa children, Antonia, 14, Gino, 12, and Joey, 9, were on hand at the burial last week to tearfully open two baskets and watched as three white doves flew away together.

According to his obituary, Giactinto passed away from COPD and heart issues “surrounded by his family.” 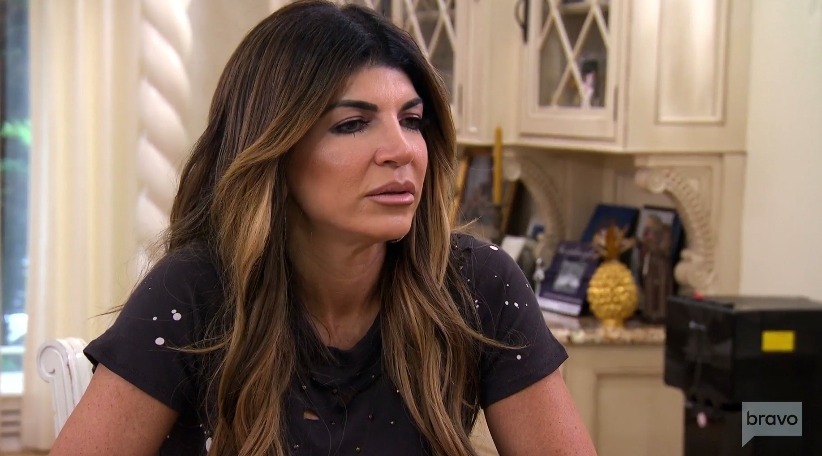 A source confirmed his passing was not related to coronavirus.

In the obituary, he is described as a “devoted” father and “cherished” grandfather.

The Bravo reality series screened a short remembrance clip in honor of Giacinto – during their season 10 marathon.

The brief tribute featured a smiling photo of Giacinto set to classical music alongside the words: "In Loving Memory, Giacinto Jorga, 9/8/43 – 4/3/2020."