TEDDI Mellencamp Arroye has confirmed she will not return for the new season of Real Housewives of Beverly Hills. 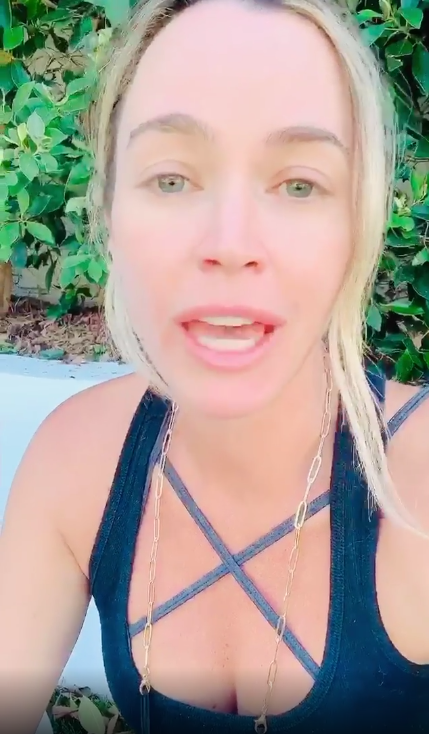 Referencing recent rumors that she was being fired for being boring, she shared: "I don't want to bore you, but I figured I could give you a little update on what's going on.

"I recently found out that my contract as a Housewife is not being renewed."

She continued: "Of course I could give you the standard response of, 'Oh we both came to the decision that it would be best.' 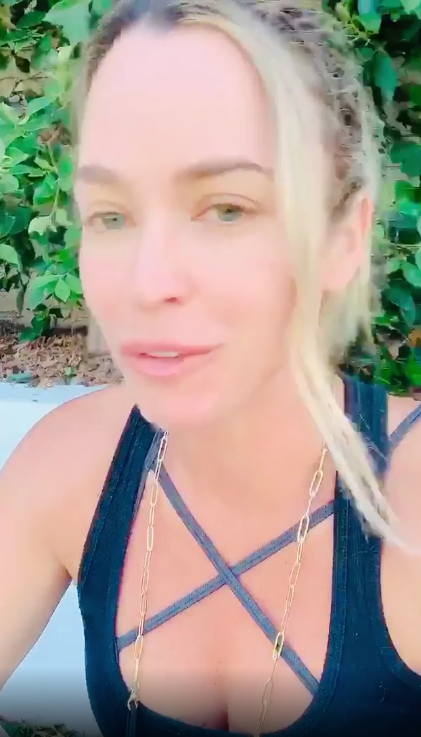 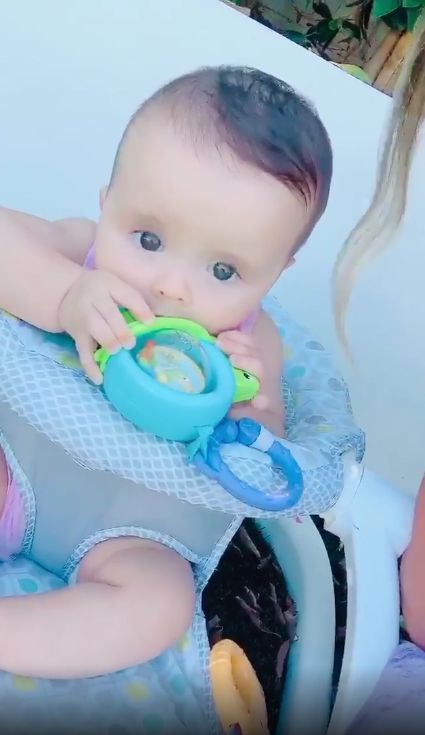 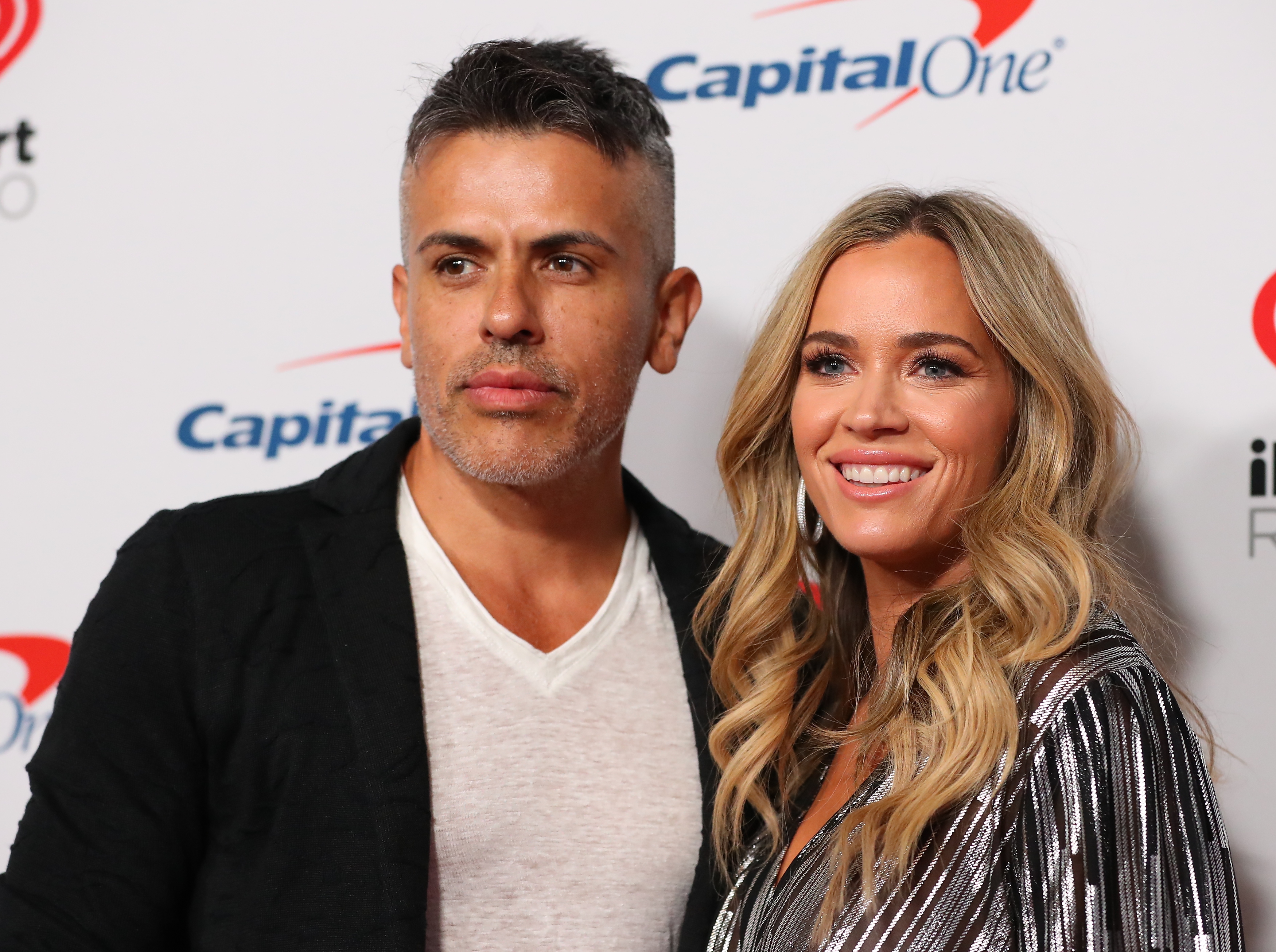 "Of course when I got the news I was sad," she continued.

"It feels like a breakup, almost, because you develop such strong relationships with the cast, with the crew.

"And you get to do incredible things that you probably never get to experience without the show."

But Teddi, who has been on the show for three seasons, concluded: "That being said, I'm really looking forward to the future and being able to focus on my family, my friends, all in. I really feel like I have some exciting things ahead. And you know what? I'm pretty busy with this lil' nuggs." 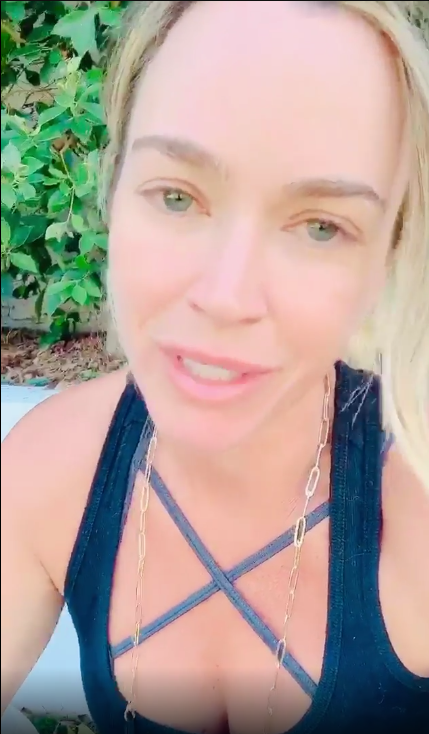 She then panned the video to show off her six-month-old baby girl Dove.

Her comments come after she had been shutting down the rumors that she's been fired for months.

It was claimed on Monday that she had been "fired" for being "boring and stale." 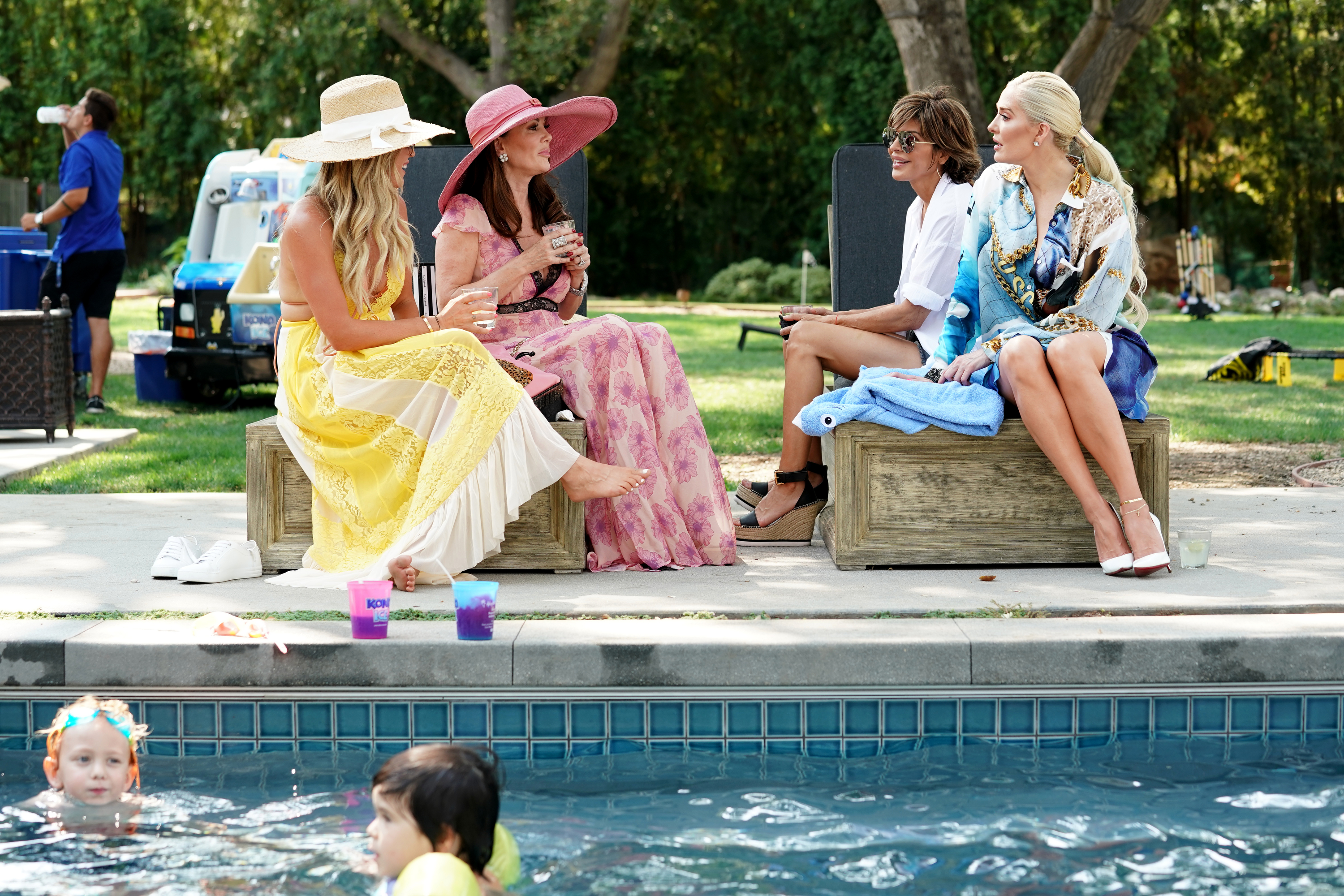 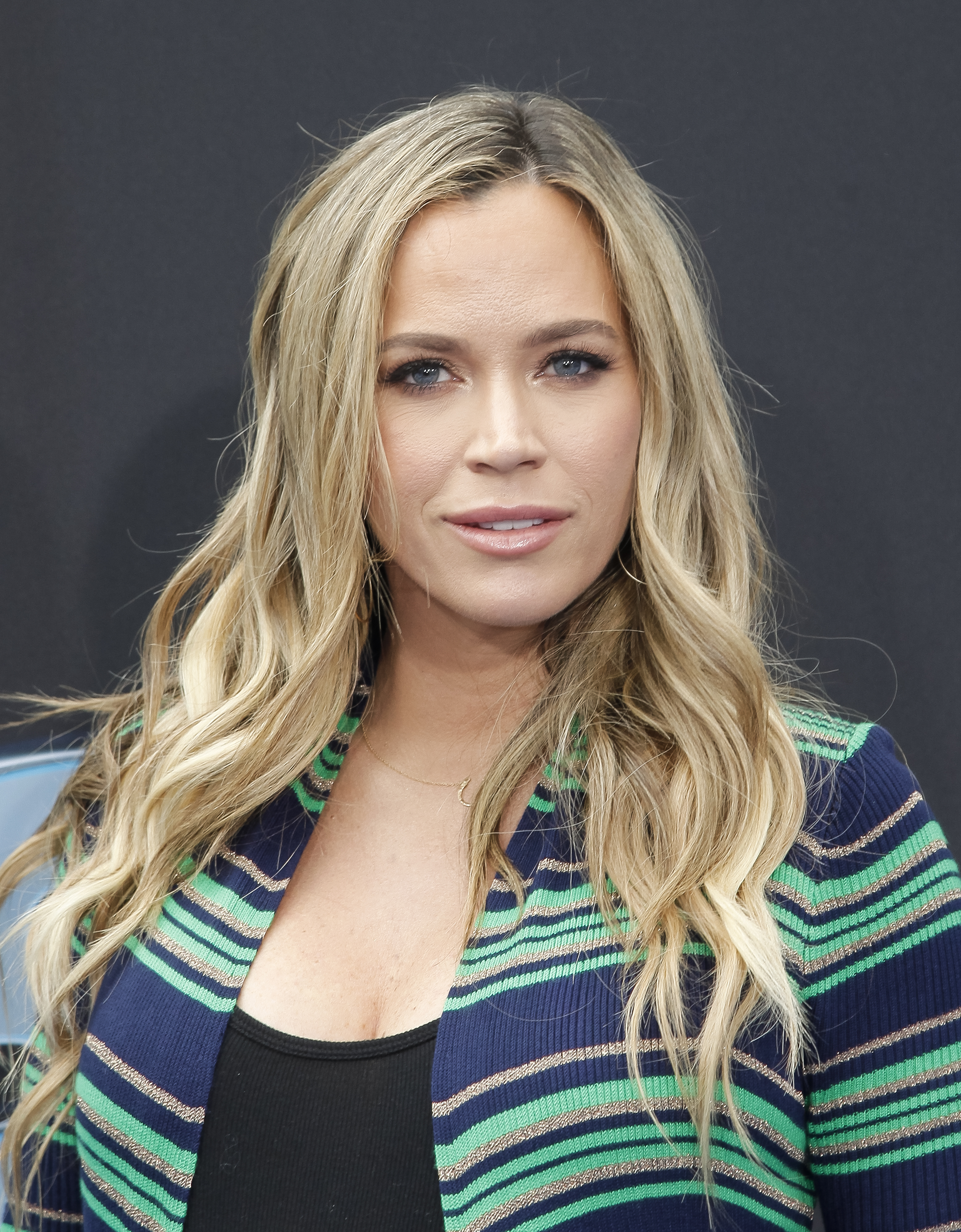 The source told Daily Mail: "The network has not been impressed with her performance on the show.

"They considered cutting her last season but gave her one last chance."

The insider added: "She is boring and stale and does not offer anything to the franchise with her robotic and staged delivery when interacting with the other cast members.

The reality star joined the Bravo show in its eighth season. 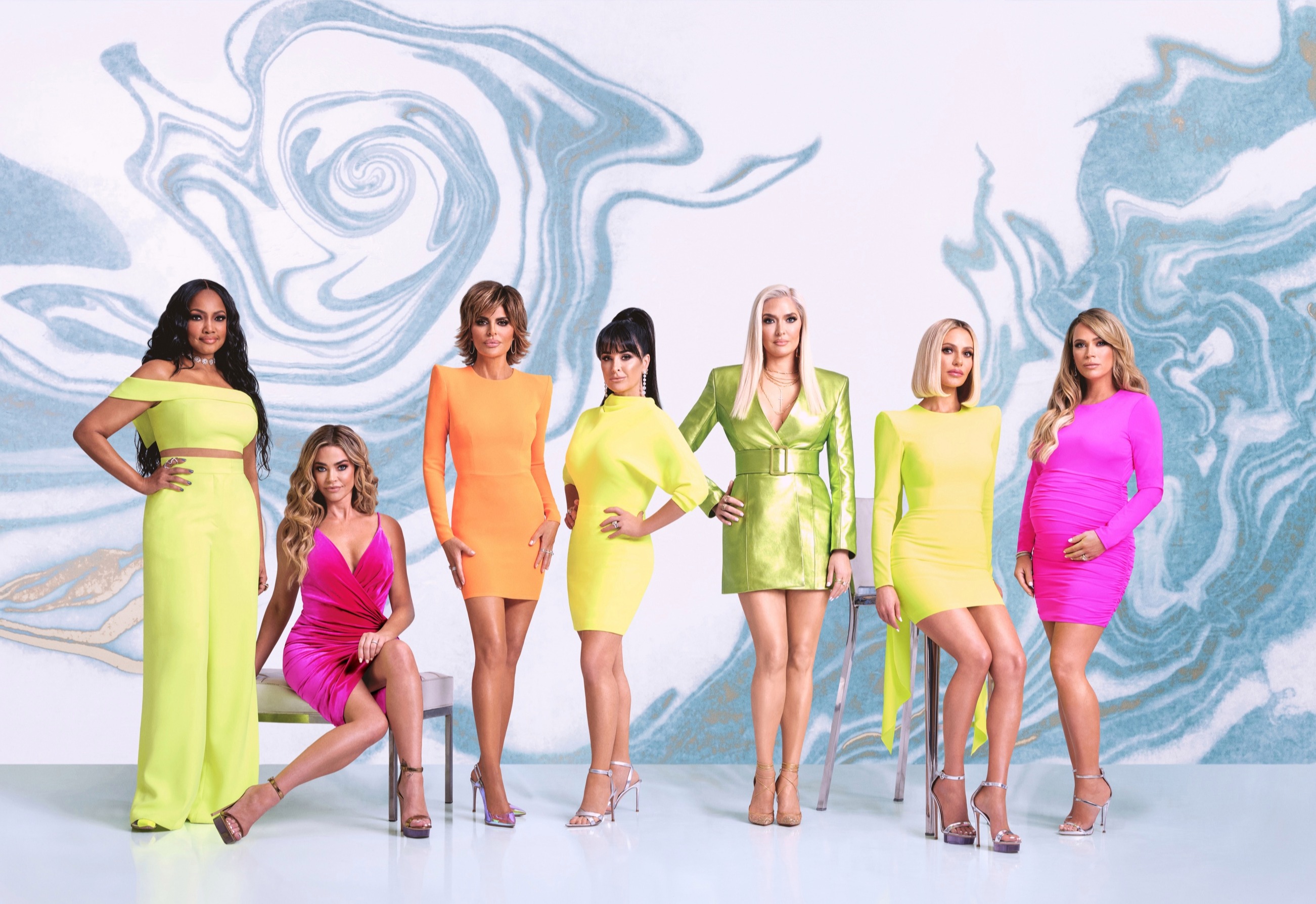 She married Edwin Arroyave in 2011 and the couple shares three children: Slate, 7, Cruz, 5, and Dove.

Her youngest daughter Dove was born in February and later diagnosed with lambdoid craniosynostosis, which Teddi explained is "a very rare type of non-syndromic craniosynostosis" where the bones at the back of the skull fuse prematurely.