The former Real Housewives Of Beverly Hills star talked about the famous men she claims to have dated, as well as opening up about her alleged affair with Denise Richards. 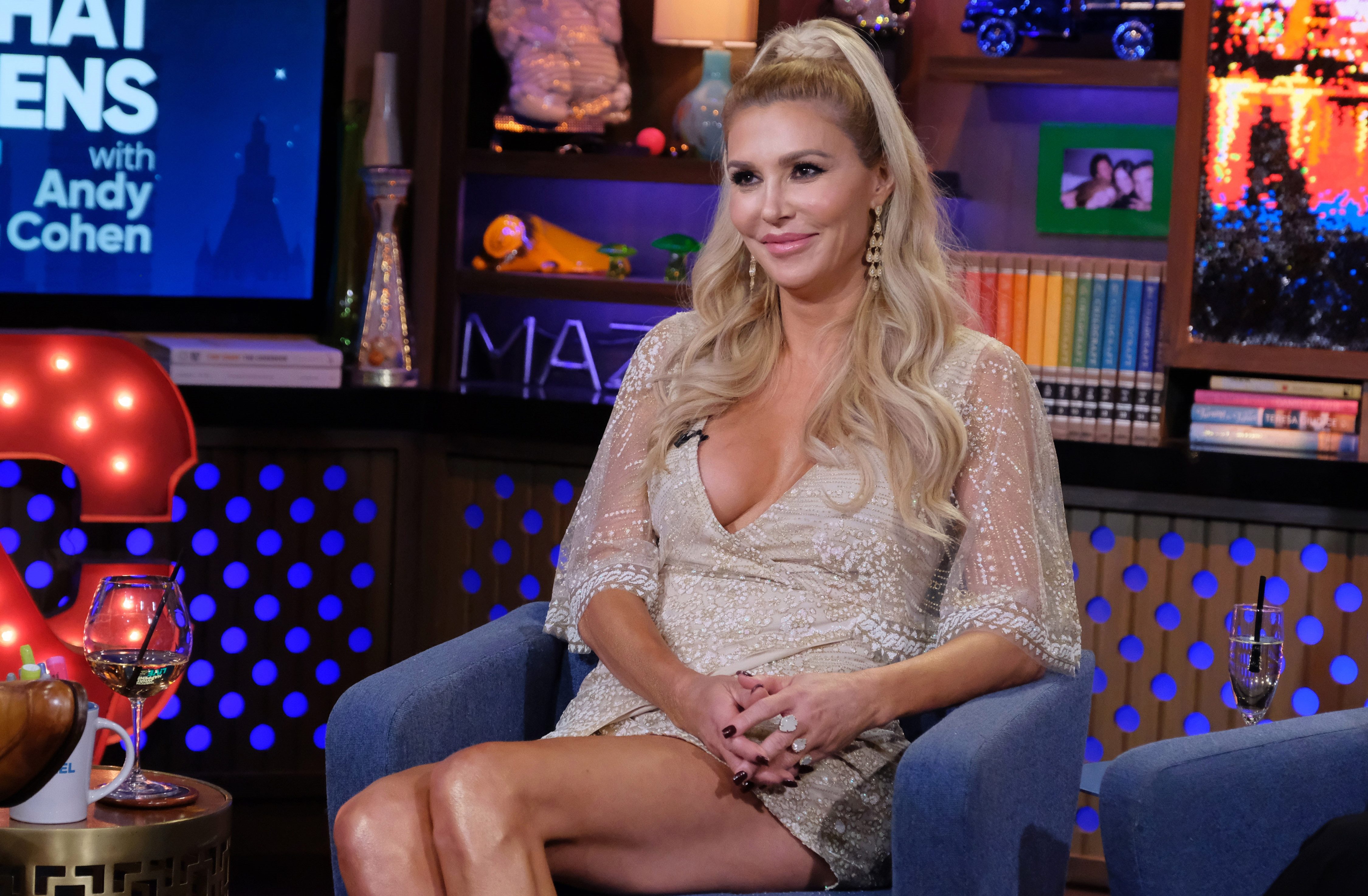 The former model claimed she'd had flings with Friends co-stars David Schwimmer and Matt LeBlanc as well as Ben Stiller and an unnamed star from The Notebook.

She talked about her period of dating before settling down with Eddie Cibrian – who she split from in 2009.

"I dated a lot, I made out a lot," she told Danny Pellegrino on his Everything Iconic podcast this week.

"I made out with one of the men in The Notebook. They were single at the time, that's all I will say. I can't say [who]." 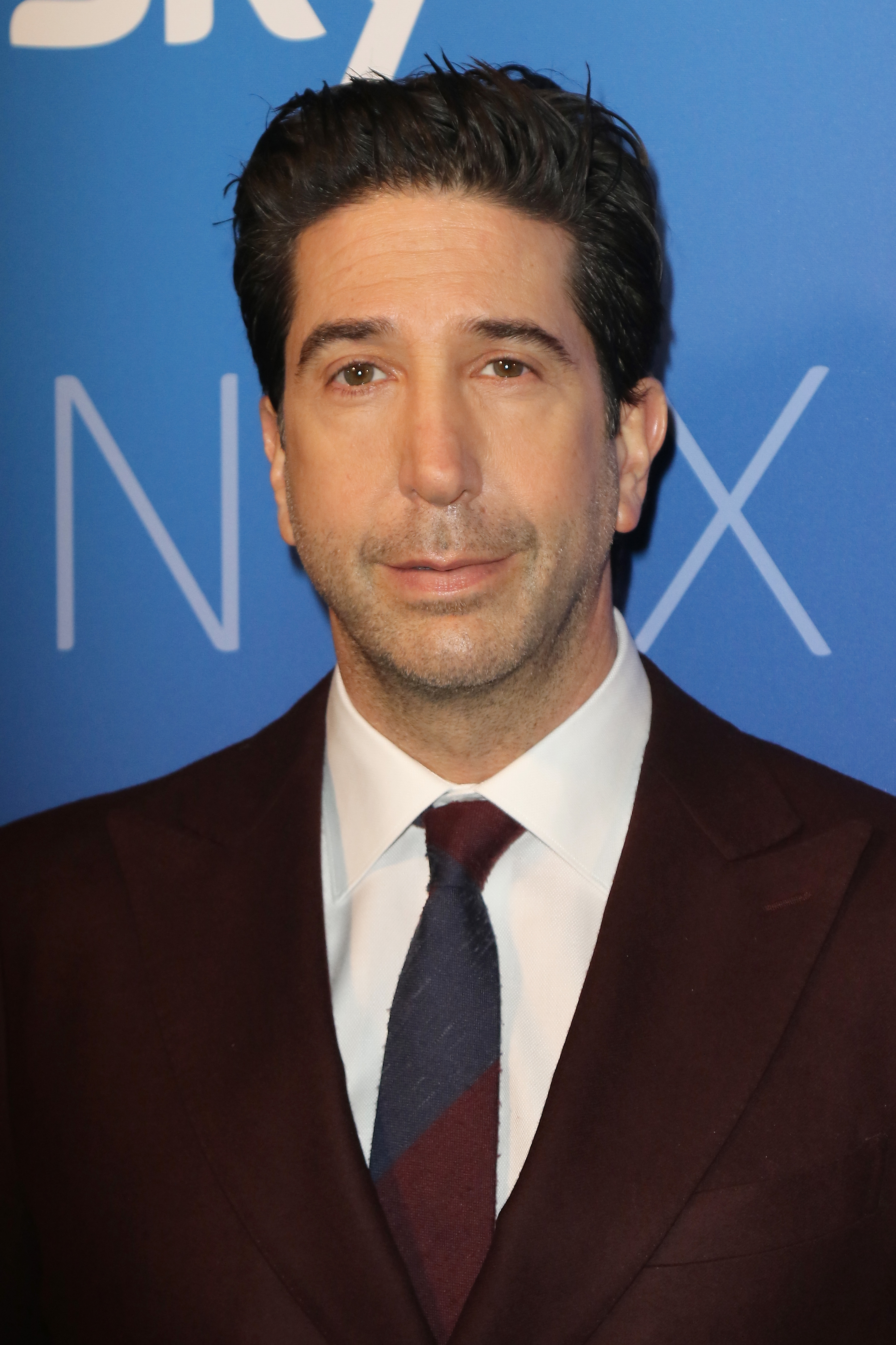 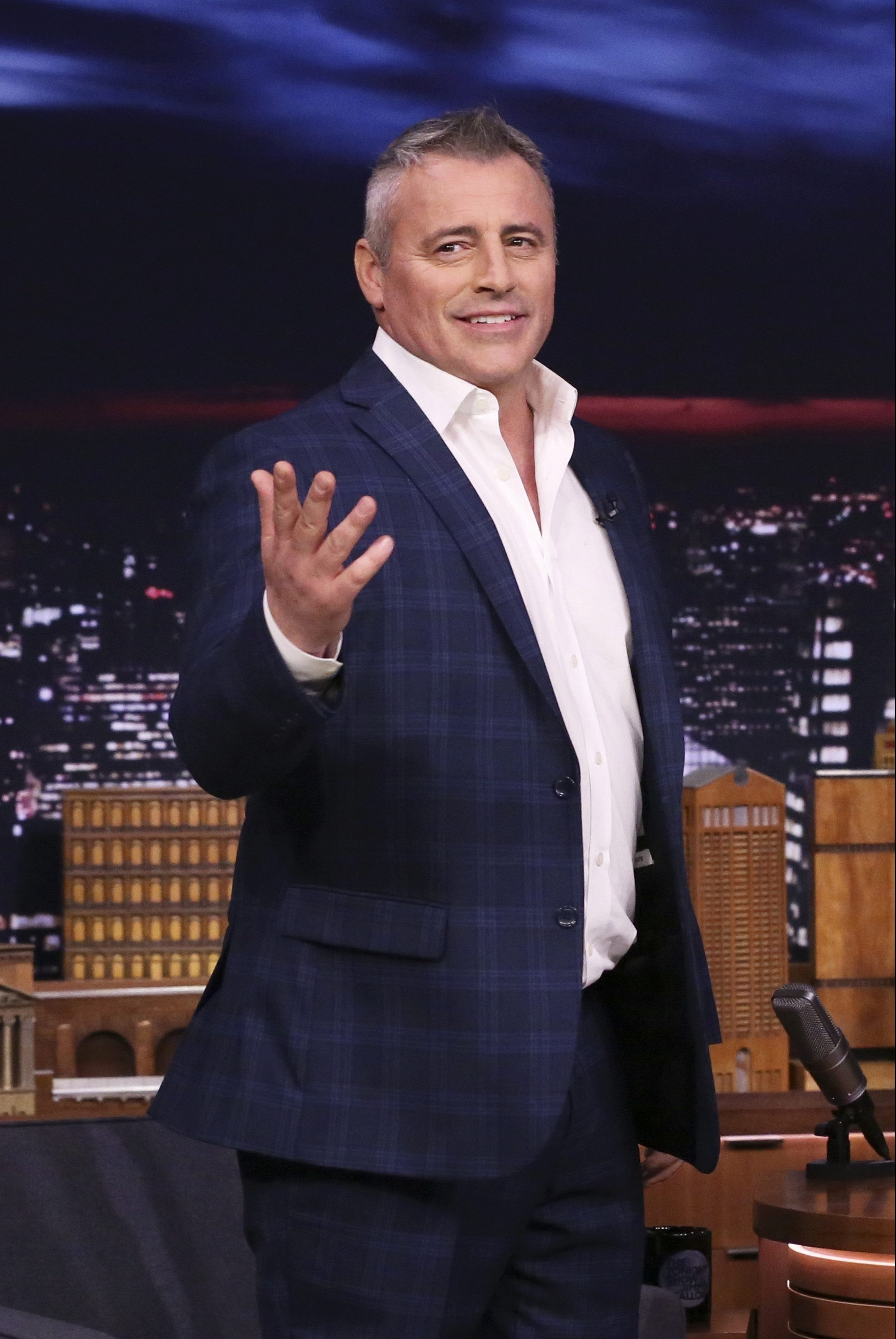 The Bravo star added: "I dated Ben Stiller for a little while, he has a giant penis."

Brandi claimed she dated David while he was on Friends, and claimed that he would wear makeup around her.

"He wore makeup, he wore concealer out during the day and it really annoyed me," the reality star said.

"I understand you're on set, you're used to wearing makeup, but I wasn't used to a man wearing makeup. In the moment, it bothered me." 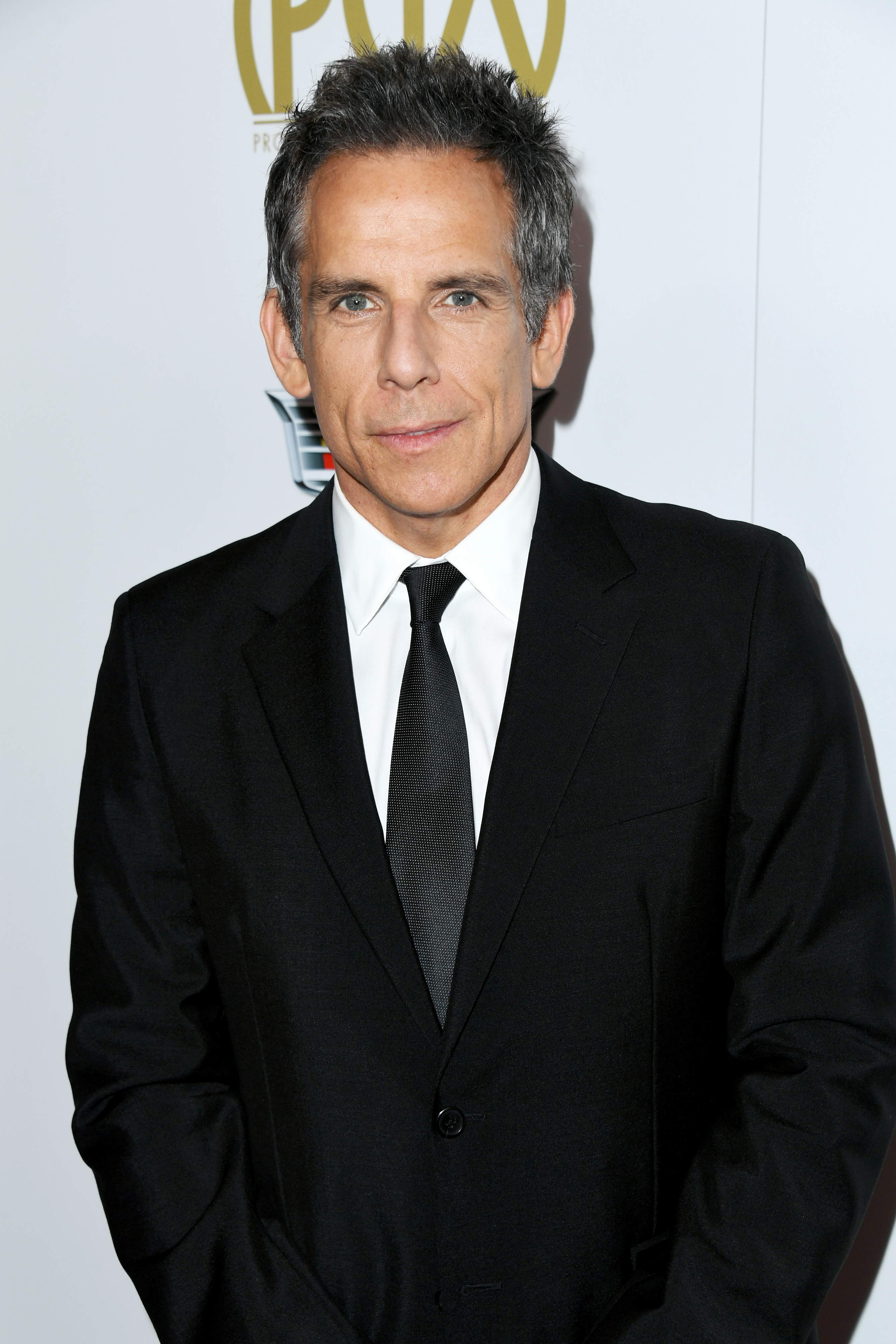 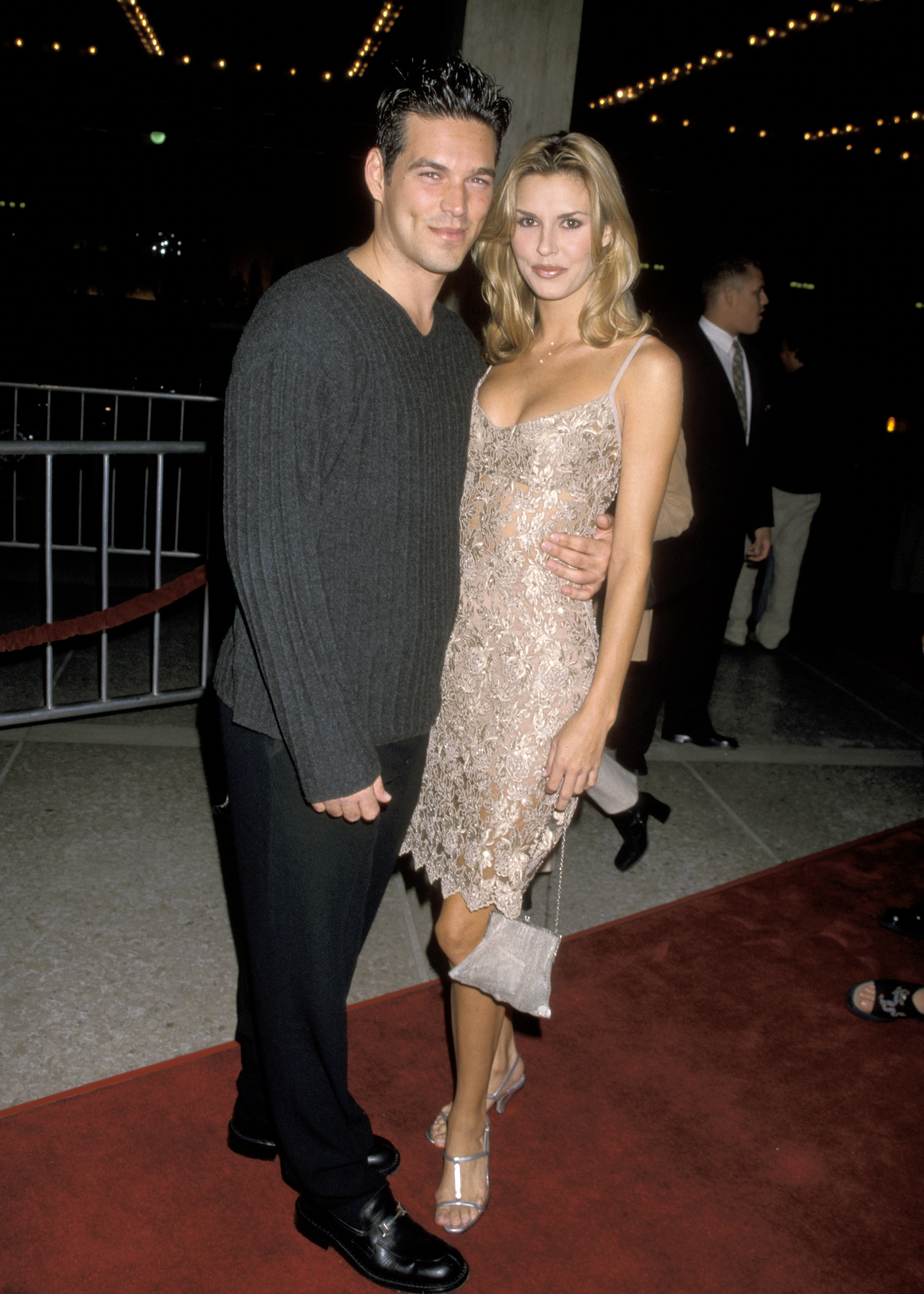 The 47-year-old also claimed he talked about her weight and called her a "bigger girl", despite her weighing "like 109 pounds" at the time.

"We went back to his house, he let his dog lick his ice cream and I was out,' she explained. 'I was like, nope. 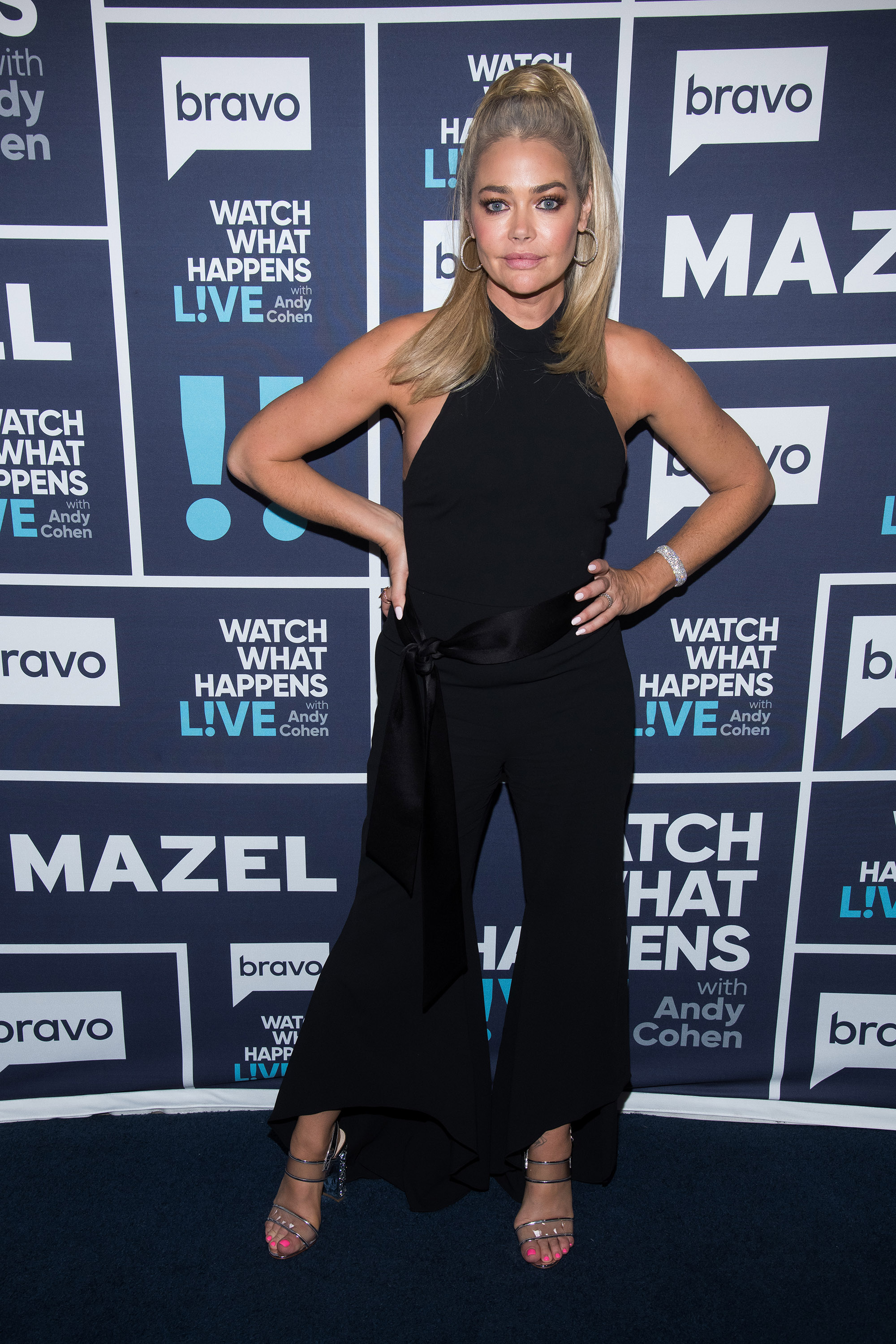 The Celebrity Big Brother star said she dated David for a "few months" after they met on a double date, claiming: "I slept with David, I didn't sleep with Matt."

The mother-of-two also broached the topic of Denise Richards, who it was claimed she'd had an affair with.

"As far as the Denise stuff, because I was given a cease and desist, I'm gonna just not talk about it until I have to," Brandi said. 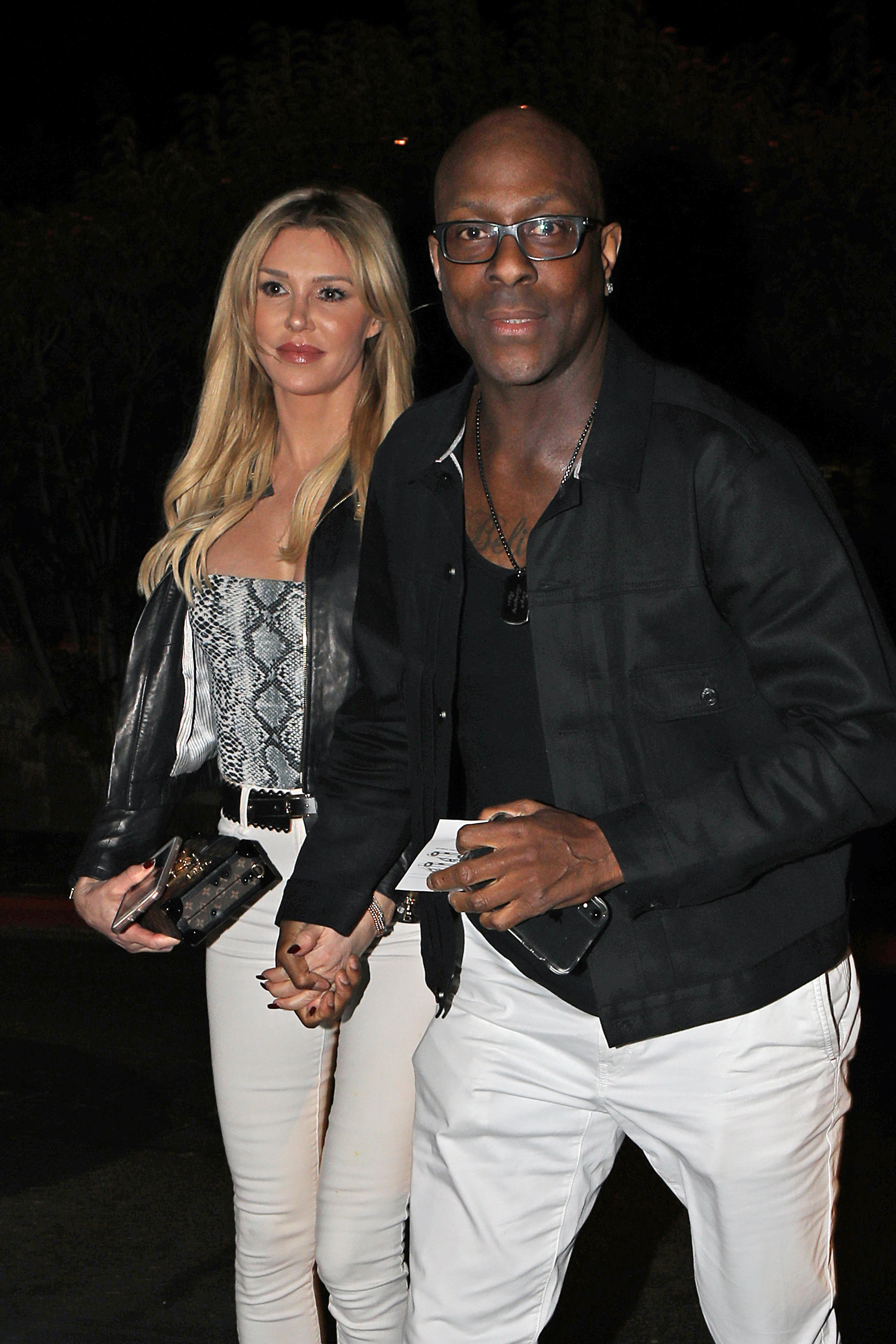 Asked where things "stand" the actress, she said: "Let's just say we're standing and not laying down anywhere. We don't have a relationship, unfortunately. I would love to be her friend. All I can tell you is I don't lie."

Brandi and Denise were apparently seeing each other from early 2019 through the middle of the year, DailyMail.com claimed.

Denise told Brandi she and her husband Aaron Phypers were in an open marriage.

But it turned out this wasn't the case and Denise had been lying to Brandi, according to the source.