SEXY Rhian Sugden showed off her specs appeal in a pair of glasses and a very low-cut top.

One joker on Instagram told the 34-year-old model: "Didn't notice the specs." 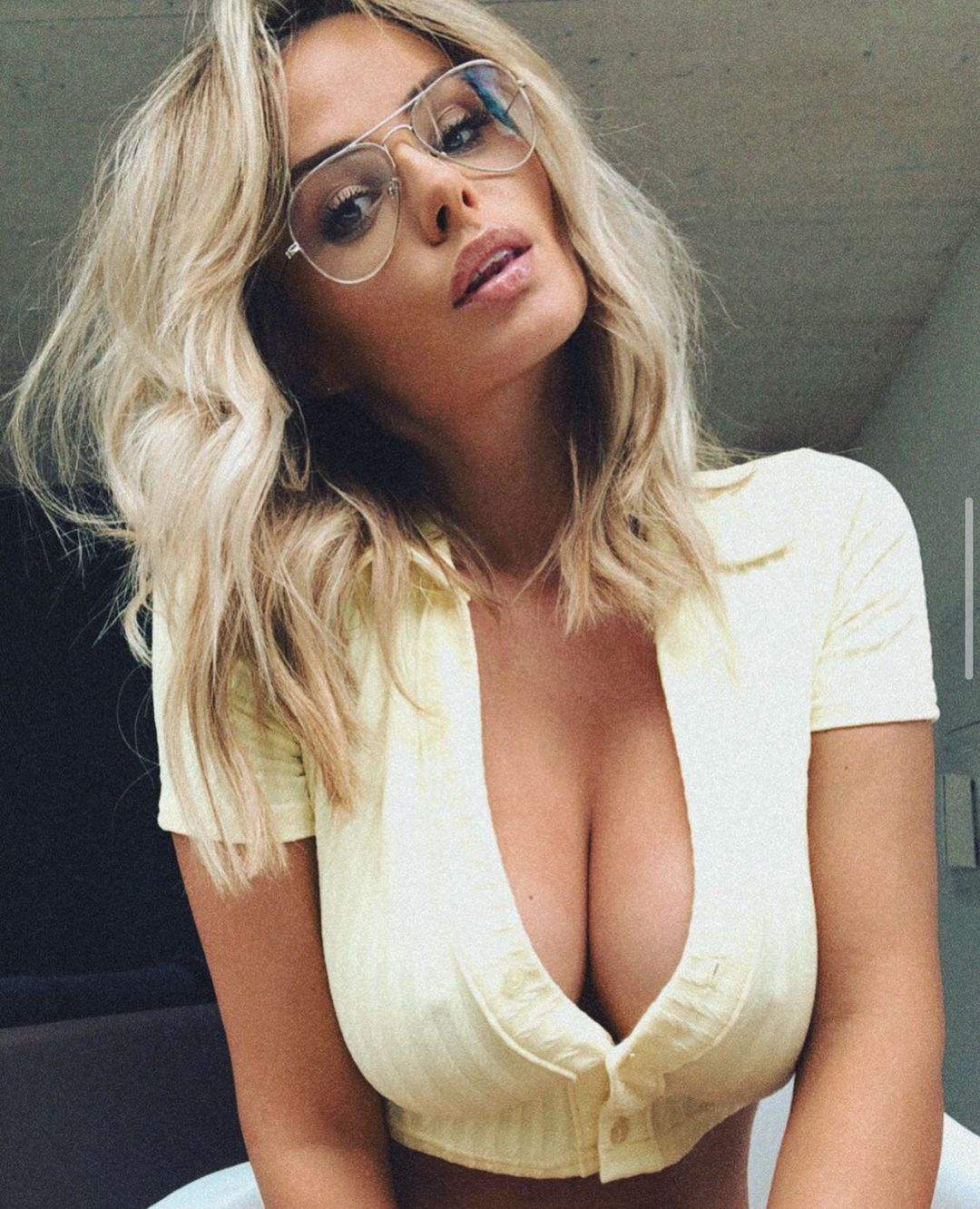 Rhian posed in a pair of 1980s style glasses, of the kind popularised in recent years by stars including Justin Bieber.

She captioned the snap: "ꜱᴘᴇᴄꜱ-ᴀᴘᴘᴇᴀʟ ??."

Big Brother's Aisleyne Horgan-Wallace was among the fans of the snap, writing: "LOOK AT YOU ??? GIRL CRUSHING ?."

Rhian has been on a run of nostalgia recently, posting a picture of herself topless with a retro phone earlier this month. 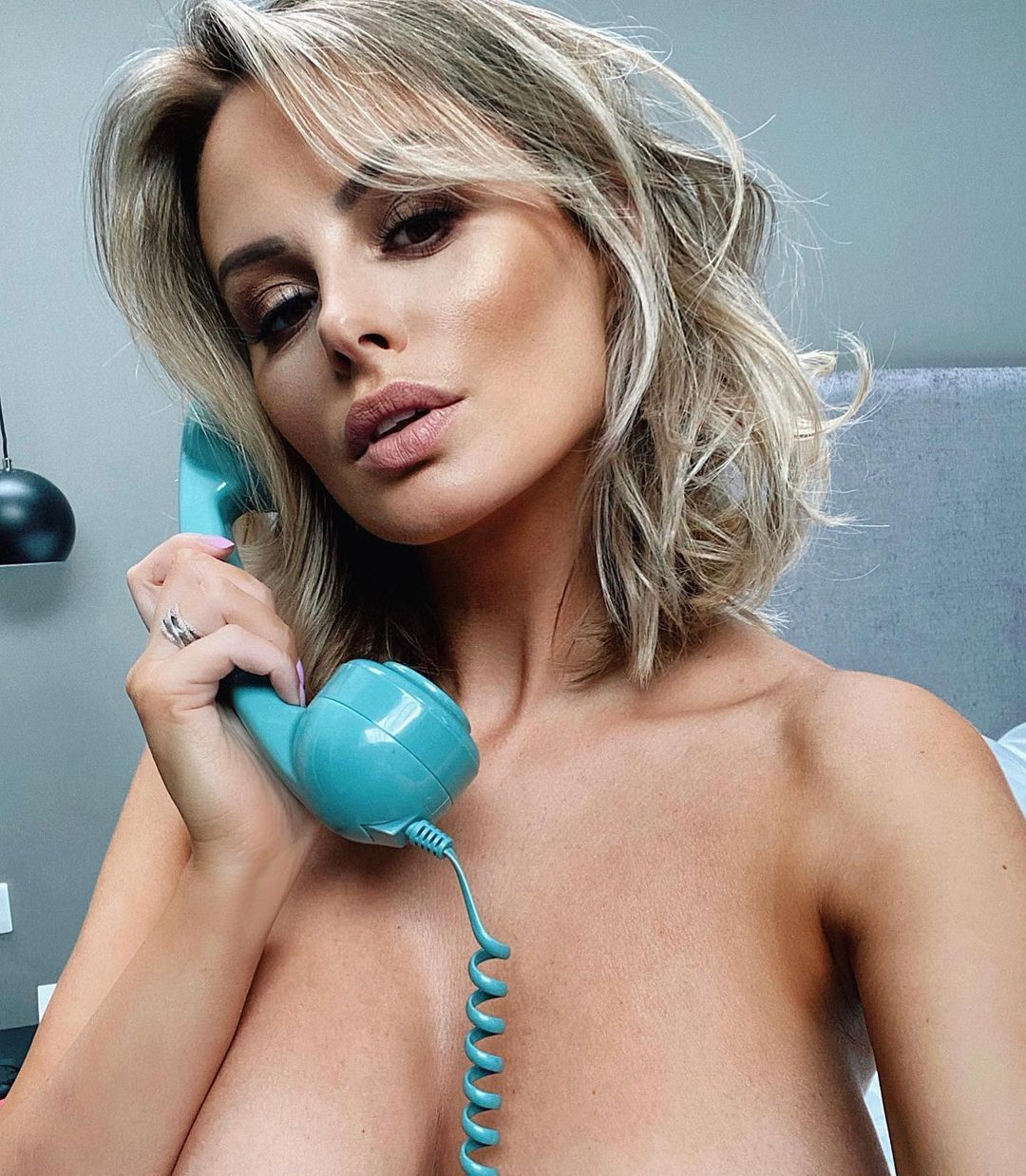 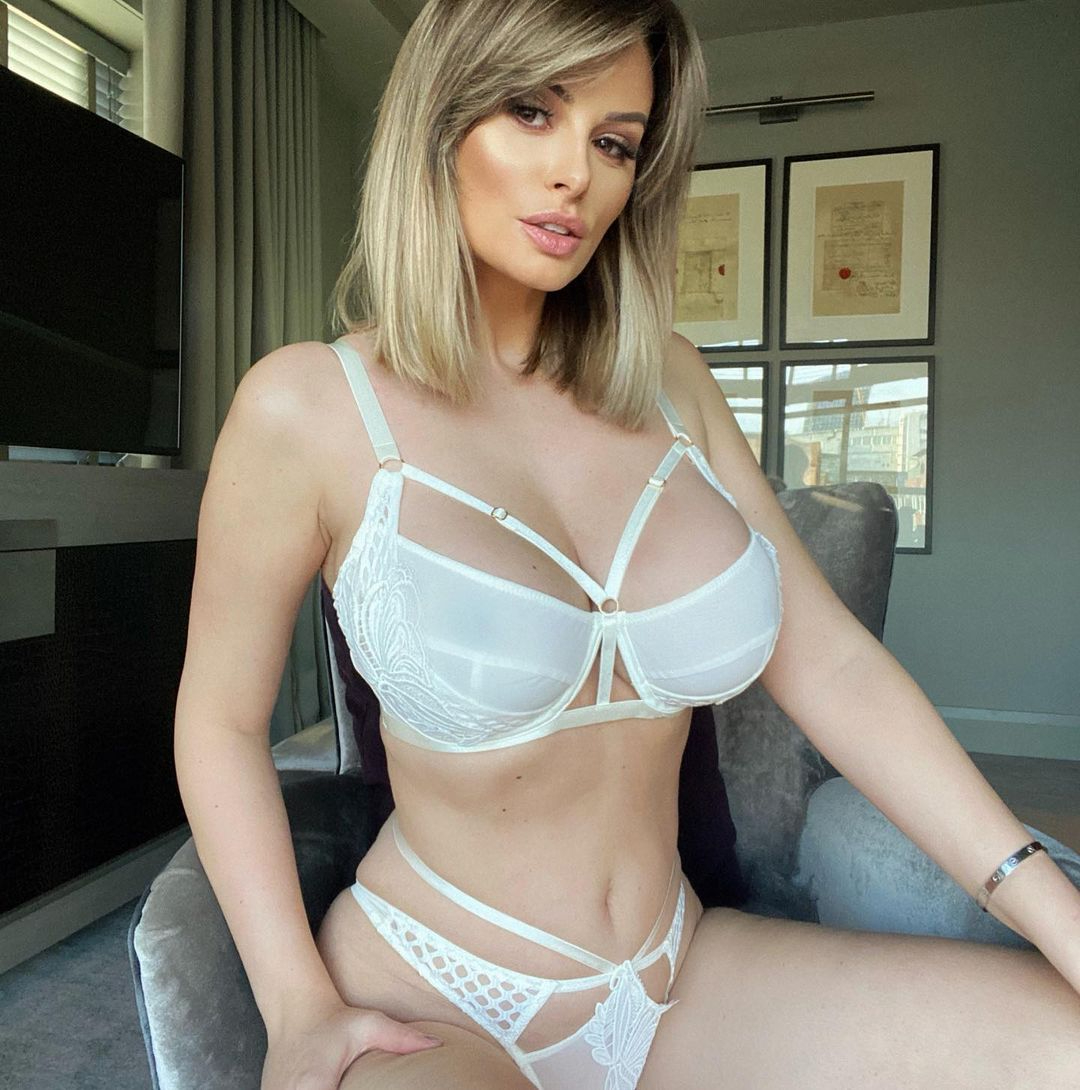 She told fans: "Landlines, what a blast from the past. ♻️."

The couple have gone through 18 months of failed IVF trying for a baby and she recently hit out at trolls who targeted her "gross fat rolls", which she explained were a result of the treatment.

The beauty explained: "Some people will probably say it’s really easy for me to talk about body confidence but sometimes we all lack it.

"Since going through a few rounds of IVF my body shape has changed. I’ve become curvier than I used to be and I’m a little squishier round the mid section."