The Bridesmaids star blasted "f***ing people with dogs not on leads" after one ran into her as she cycled near Buckingham Palace. 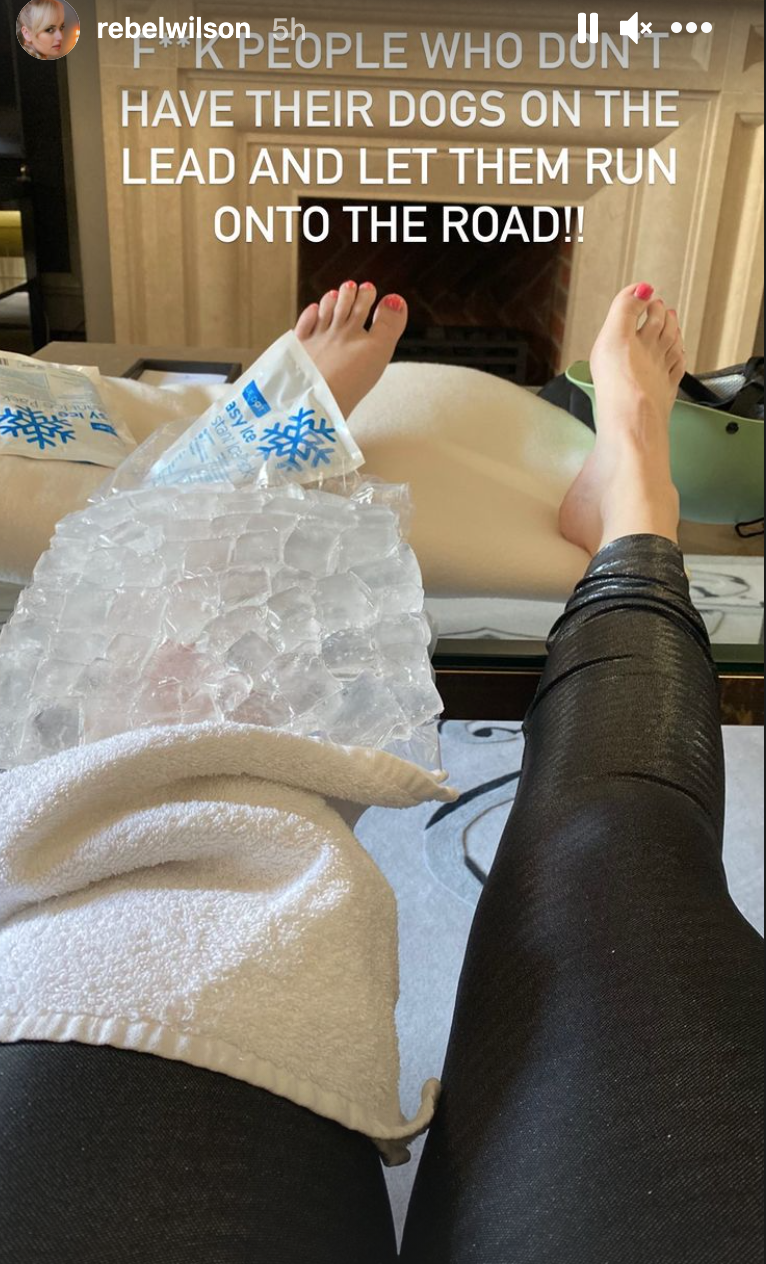 Rebel, 40, showed off her leg covered in ice packs in a photo on Instagram and ranted about dog owners allowing their pets to roam free in the city.

She said: "F*** people who don't have their dogs on the lead and let them run onto the road!!"

The Hollywood star also shared a video of her cycling and said: "But 20 minutes earlier before the accident I was cycling great!!"

Rebel was in London for work as she reunited with Bridesmaids co-star Matt Lucas. 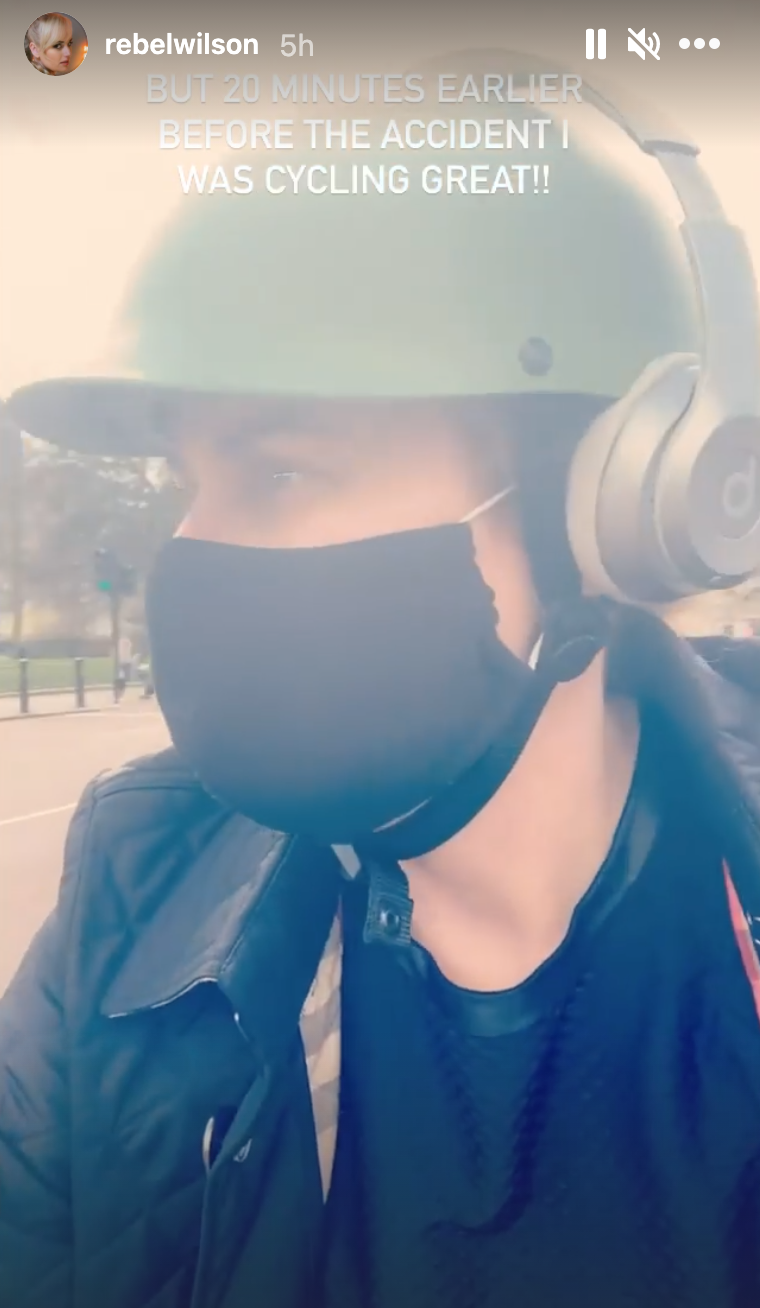 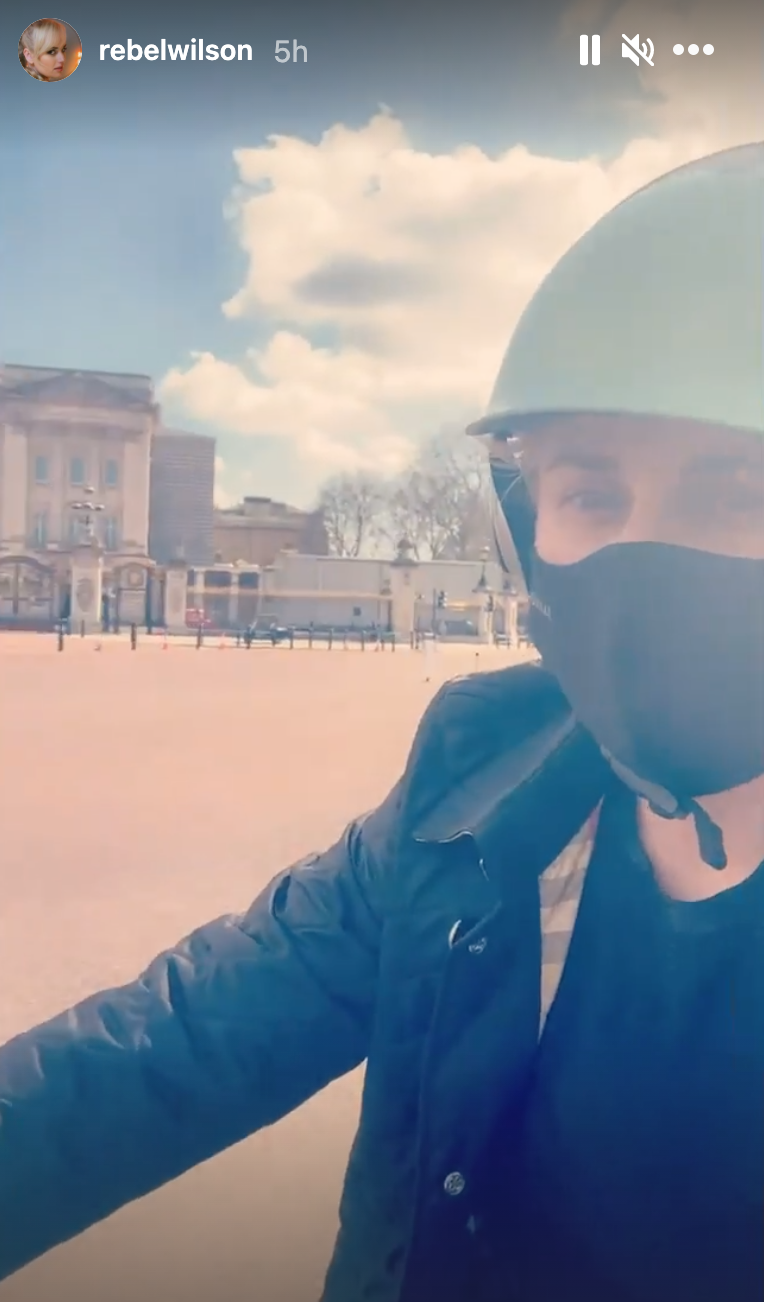 The actors, who played warring sibling roommates in the 2011 comedy film Bridesmaids, shared photos of themselves wandering the graffiti-covered streets of London together on Sunday.

Rebel captioned hers with a tribute to Little Britain star Matt, writing: "Only gay in the village" and "Love you Matt, you're always there for helpful roommate/brotherly advice"

It comes after the actress split from her billionaire boyfriend Jacob Busch. 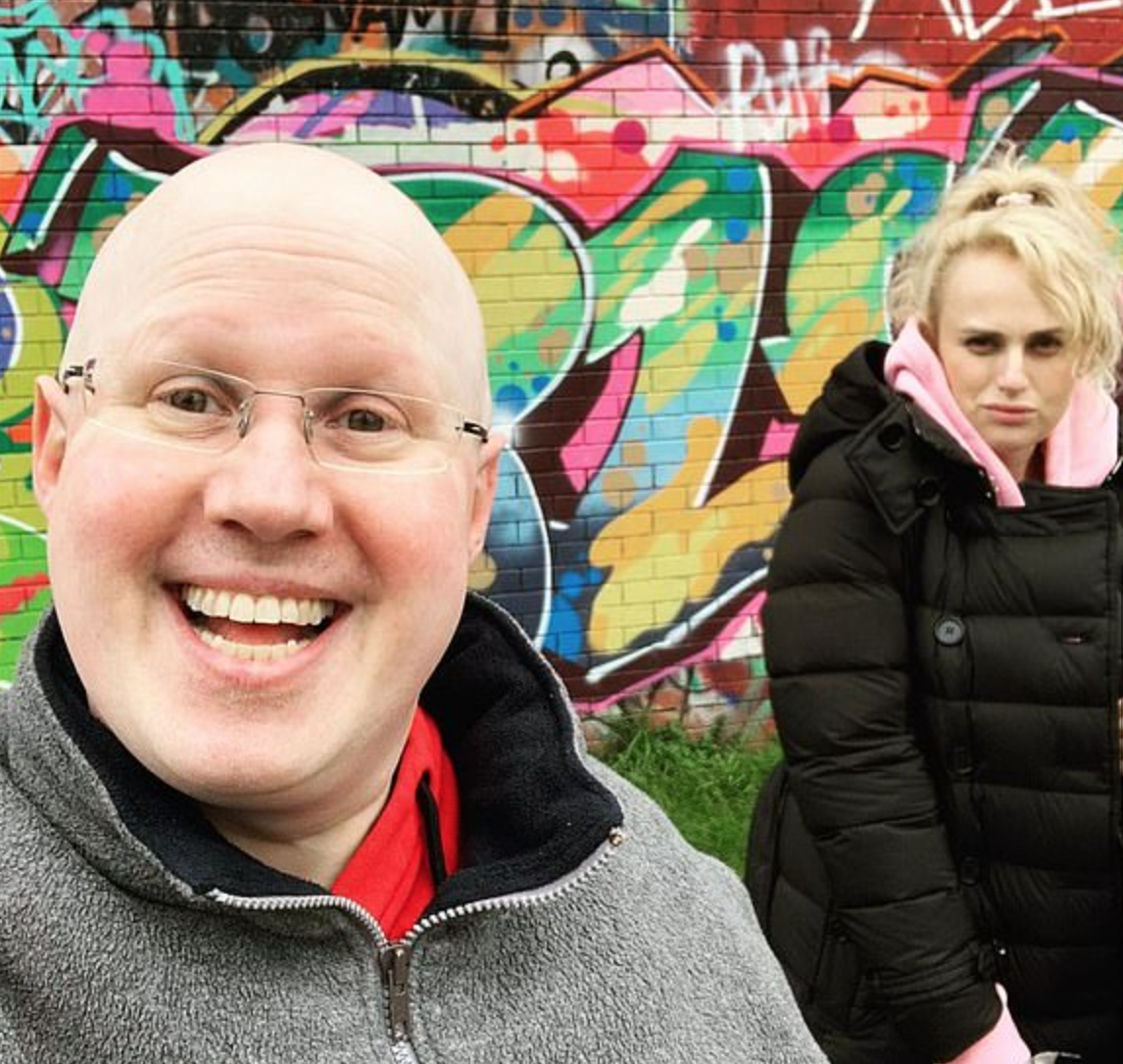 Looking in tip-top shape, the actress confirmed the news and wrote: "Lots on my mind…aghhhhhh…#single-girl-heading-to-Super-Bowl!"

The 29-year-old heir to Anheuser-Busch first met Revel when a mutual friend introduced them in 2019.