REBEKAH Vardy says the way people view her is “bulls***t" and she is planning  to set the record straight soon.

In comments that are likely to raise eyebrows with WAG rival Coleen Rooney she also claimed some people were born to be “d***s”. 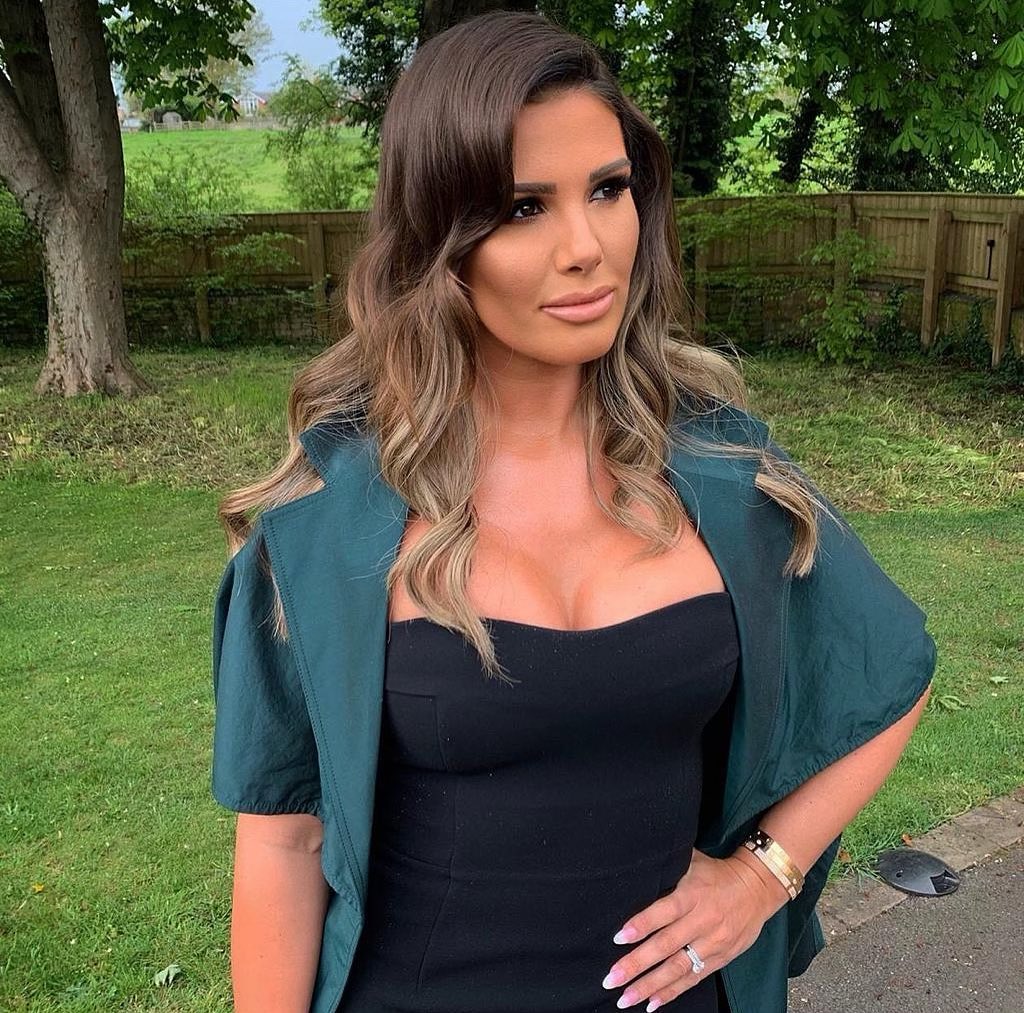 The 39-year-old WAG – who was voted out of Dancing on Ice last weekend – made the remarks during an interview with fans.

When asked on Instagram what the worst part of being a footballer’s wife was she said: “The constant speculation of the sort of person you are. The preconceptions are bulls***.”

Then, in a hint she is planning  to spill the beans on the topic, she added: “I have a lot to say on this subject. A blog soon I think…”

The mum-of-five, who is married to Leicester City ace Jamie, 34, also opened up on her advice about how best to deal with trolls and those who don’t like you. 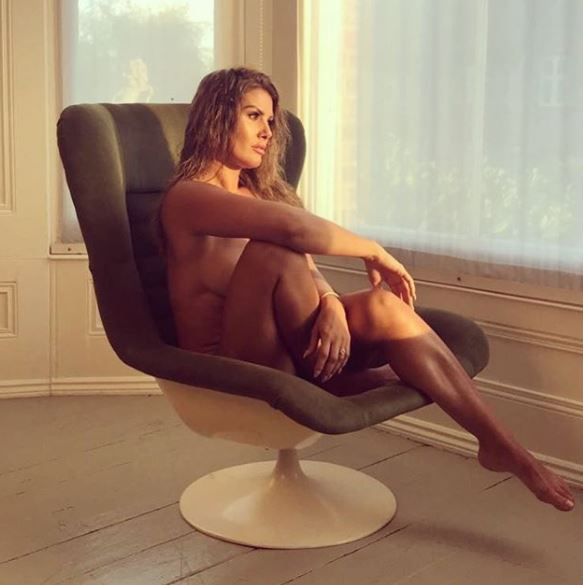 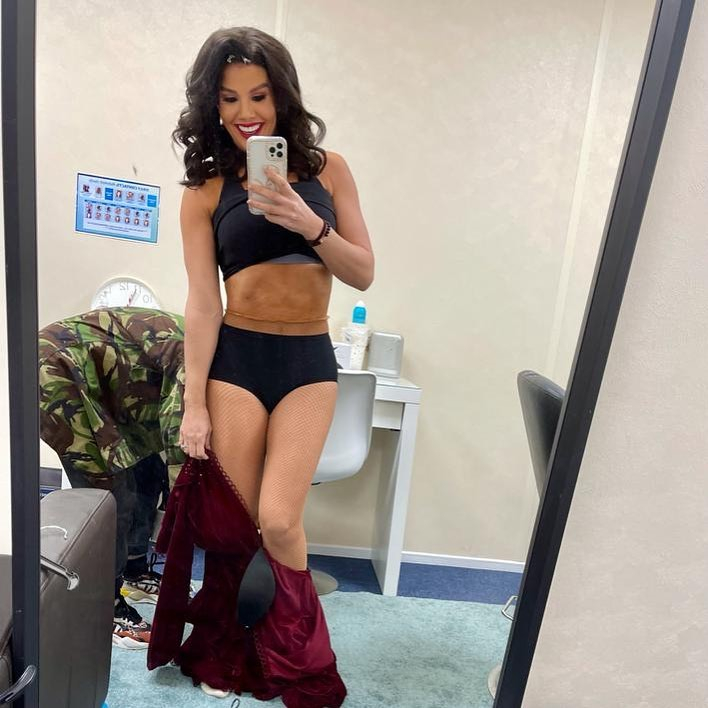 "Be true to yourself and those that matter," she said.

"The rest is just background noise. Not everyone is going to like you and that’s fine by me.

"It’s an acceptance that some people are just born to be d***s.

"The past is a reminder of what was, not what is. You’ve got to own your mistakes and move on.

"It shouldn’t  define your future and nor should you let it. Let it go but remember the lessons it taught you!” 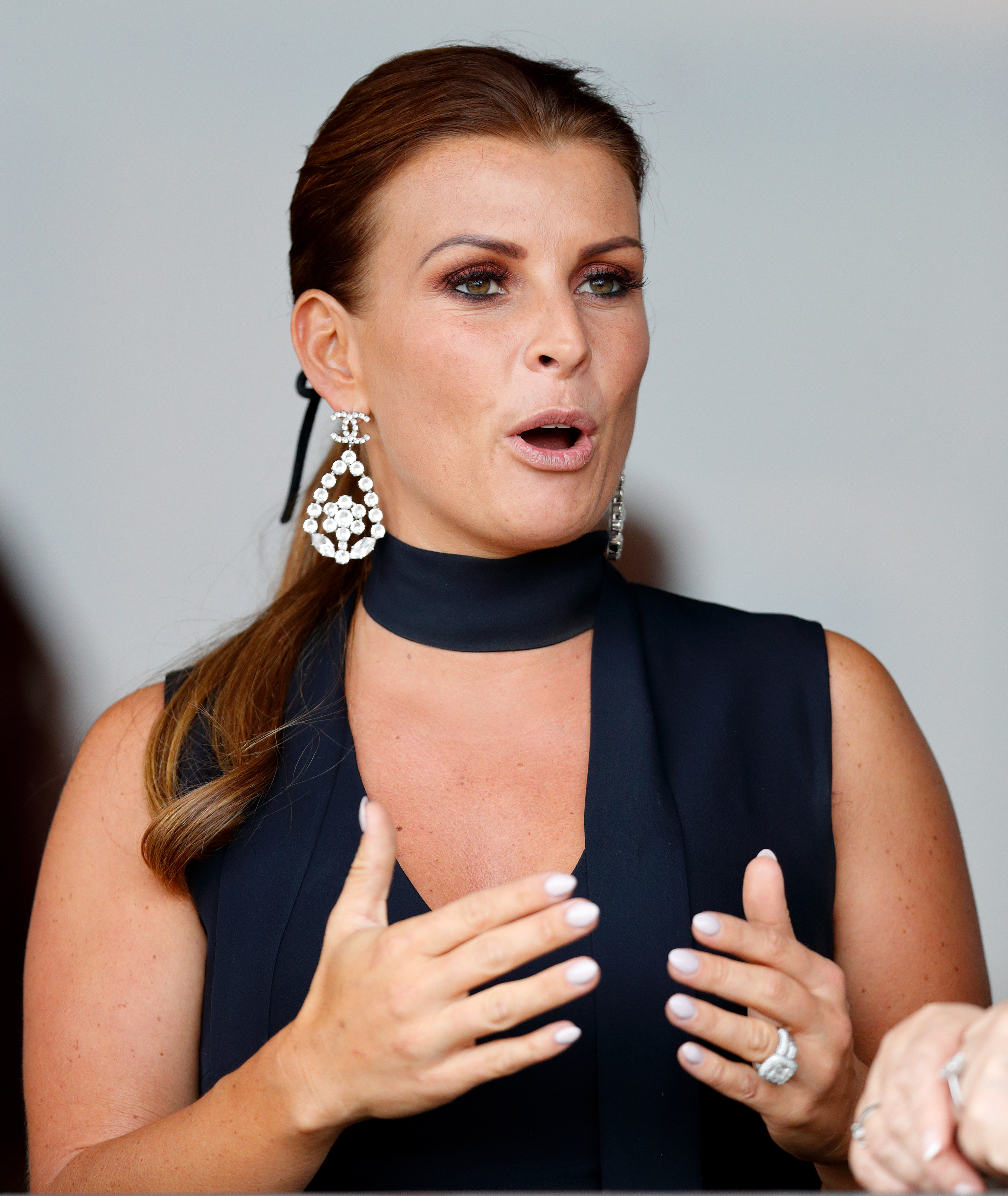 Meanwhile, Coleen has offered to end her infamous Wagatha Christie court battle with Rebekah – but only if Vardy admits her Instagram account was the source of a series of leaked stories.

The Sun exclusively revealed the offer of an 11th-hour peace deal would see both make a substantial donation to charity.

The Sun understands the pair are poised for one final round of mediation.