WHEN Yasmin Evans became the latest wannabe recruit to leave Celebrity SAS: Who Dares Wins, she didn’t seem to be suffering from major trauma.

But viewers won’t know she was later taken to hospital with injuries from her time on the gruelling course. 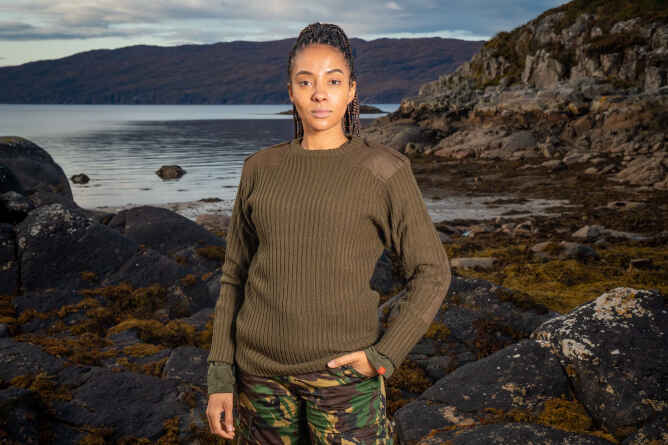 That was on top of the psychological impact from the ordeal of competing on the C4 show.

The Radio1Xtra DJ said: “Leaving the camp was really tough for me.

“I was really, really sick.

“I ended up in hospital and couldn’t walk for four days.

“I had to be escorted around because my feet were so swollen that I couldn’t wear shoes for a couple of days.

“There was one day on the course I was just so overcome with emotion.

'My toenails were almost hanging off'

“I looked down at my feet and I just thought, ‘This is not OK’.

“My toenails were almost hanging off.

“They were jet-black. They were bleeding, seeping. 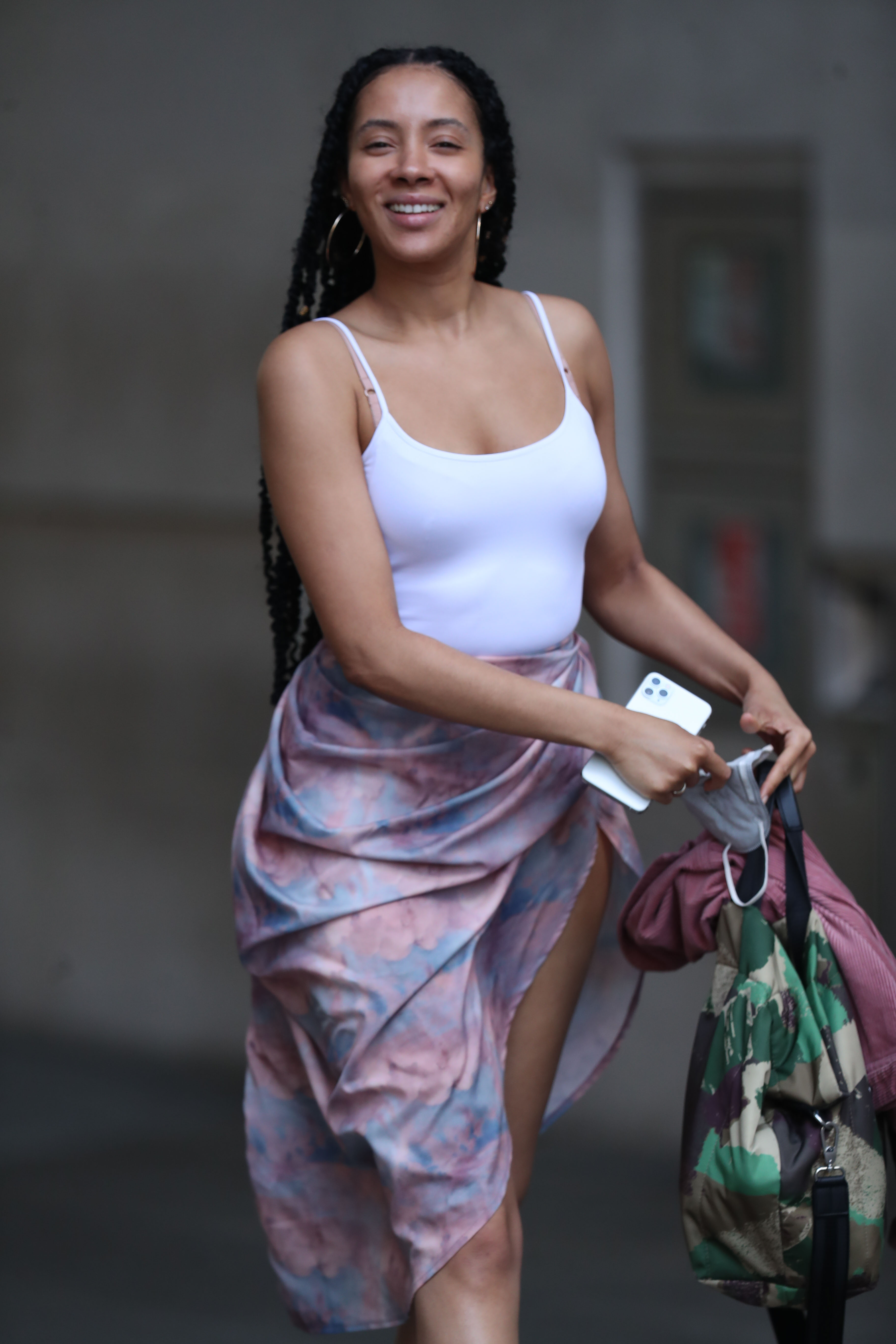 “After leaving, the first few days I was just a shell of myself.

“I was so messed-up, physically broken.

“Even holding my iPhone was tough. It felt like it weighed a ton.”

Viewers last night saw Yasmin leave the contest just after ex-footballer John Fashanu, who could not conquer his fear of heights enough to complete an abseil.

But despite the stress, Yasmin has no regrets.

She said: “You leave that course physically and mentally a complete wreck.

“But do you know what? I’d do it again in a heartbeat.

“It was one of the biggest accomplishments ever."

As producer Iain MacLeod told Radio Times: “It has been discussed in more detail than any other story I’ve worked on

YOU would normally expect the dashing Patrick Grant to be wearing a trilby or a trendy flat cap.

But instead, he goes for this belting piece of headgear during the latest episode of The Great British Sewing Bee. 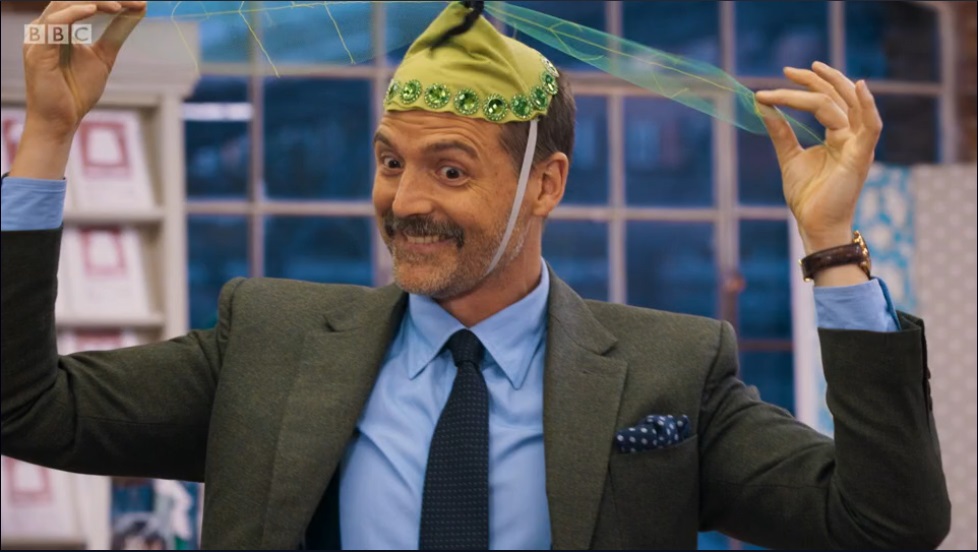 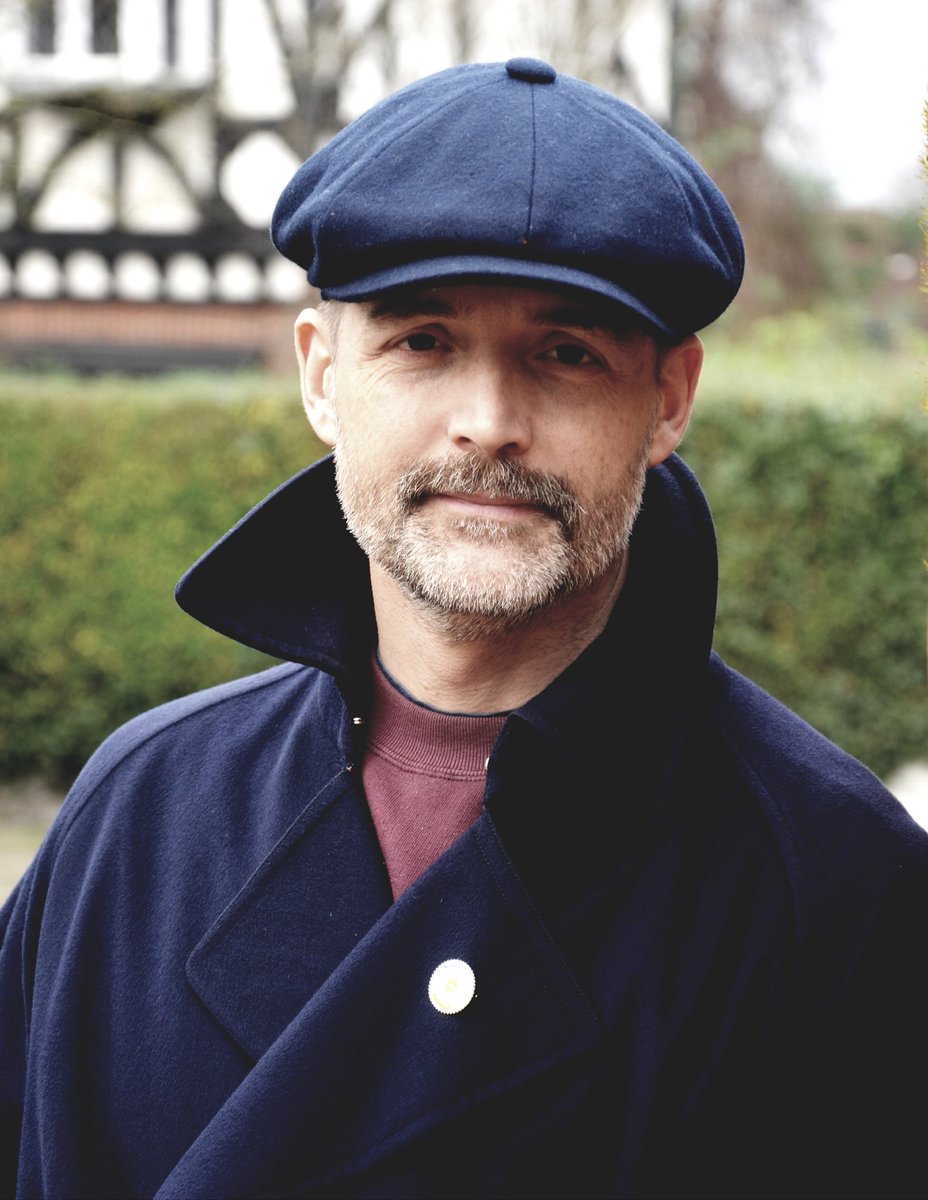 On tomorrow night’s BBC1 show, the smooth-dressing tailor tries on part of a children’s food-themed fancy dress outfit created by a contestant.

Patrick takes an unexpected shine to an apple costume topped with stalk and leaves, held on by an elasticated chin strap.

It is usually host Joe Lycett who likes to dazzle viewers with his outlandish clothes and accessories.

But it looks like the Sewing Bee judge has outdone him with this hat trick.

UKTV has shows ready to fill the Taskmaster slot now the hit programme has moved to C4.

UKTV Boss Richard Watsham said: “We’ve got abundant shows in production. We wouldn’t want to fill that slot with just one show.”

Take off for Alex

IT was the final straw for Alex Brooker when a passenger on a transatlantic flight put their smelly feet on the seat next to him.

In protest, the comedian took off his prosthetic leg and placed it there. 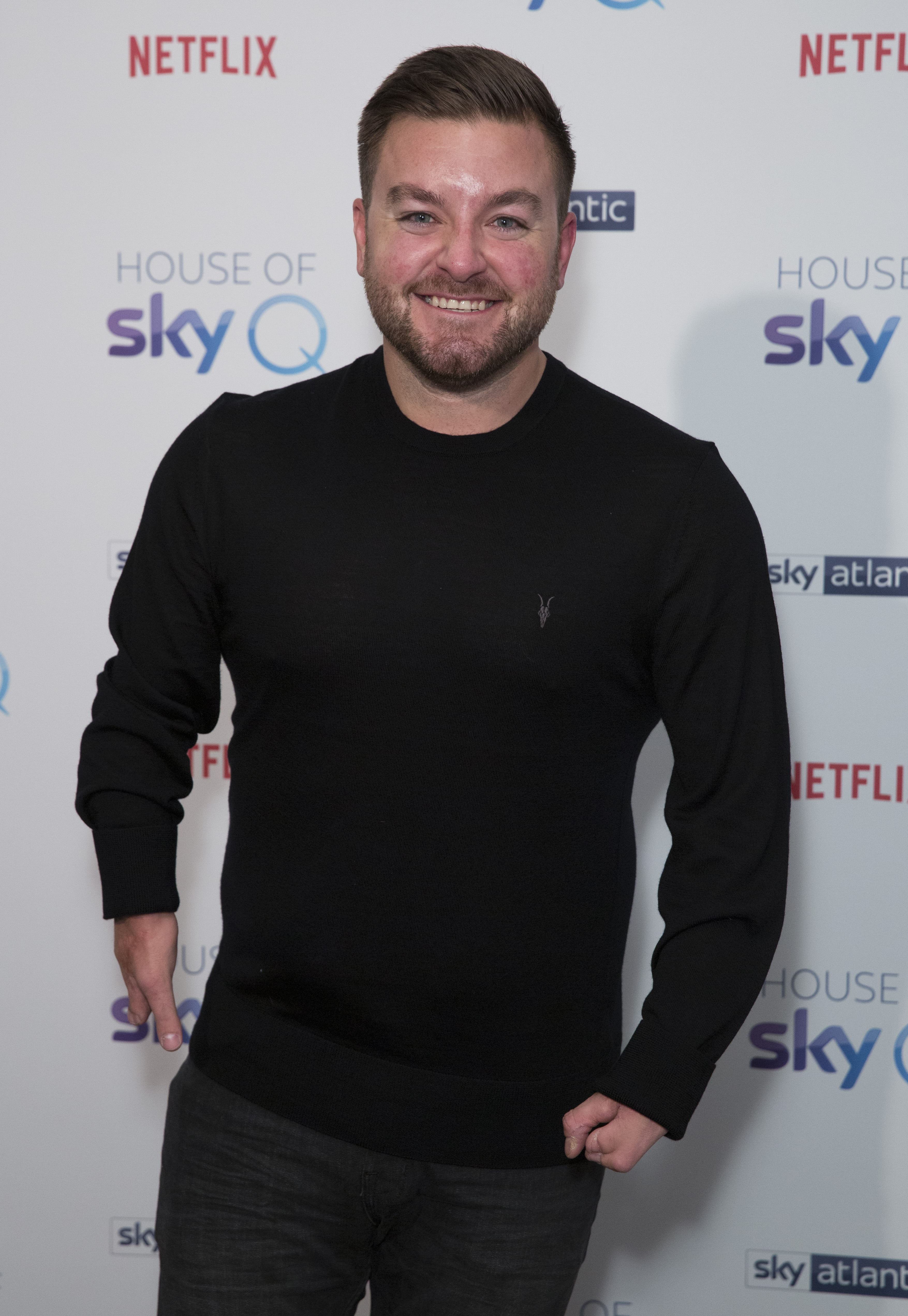 Alex recalls the encounter on BBC2’s I’ll Get This, at 10pm tonight. The Last Leg star said: “I couldn’t go to the toilet for five hours but it was worth it.”

WHAT? The A Word, BBC1, 9pm.
WHY? A new series finds the Hughes family divided and living 100 miles apart. Joe (Max Vento) is struggling to cope with the changes as a result of his autism.

Holden out for a crowd

ITV bosses said last week they might have to be filmed without a crowd later this year due to coronavirus. 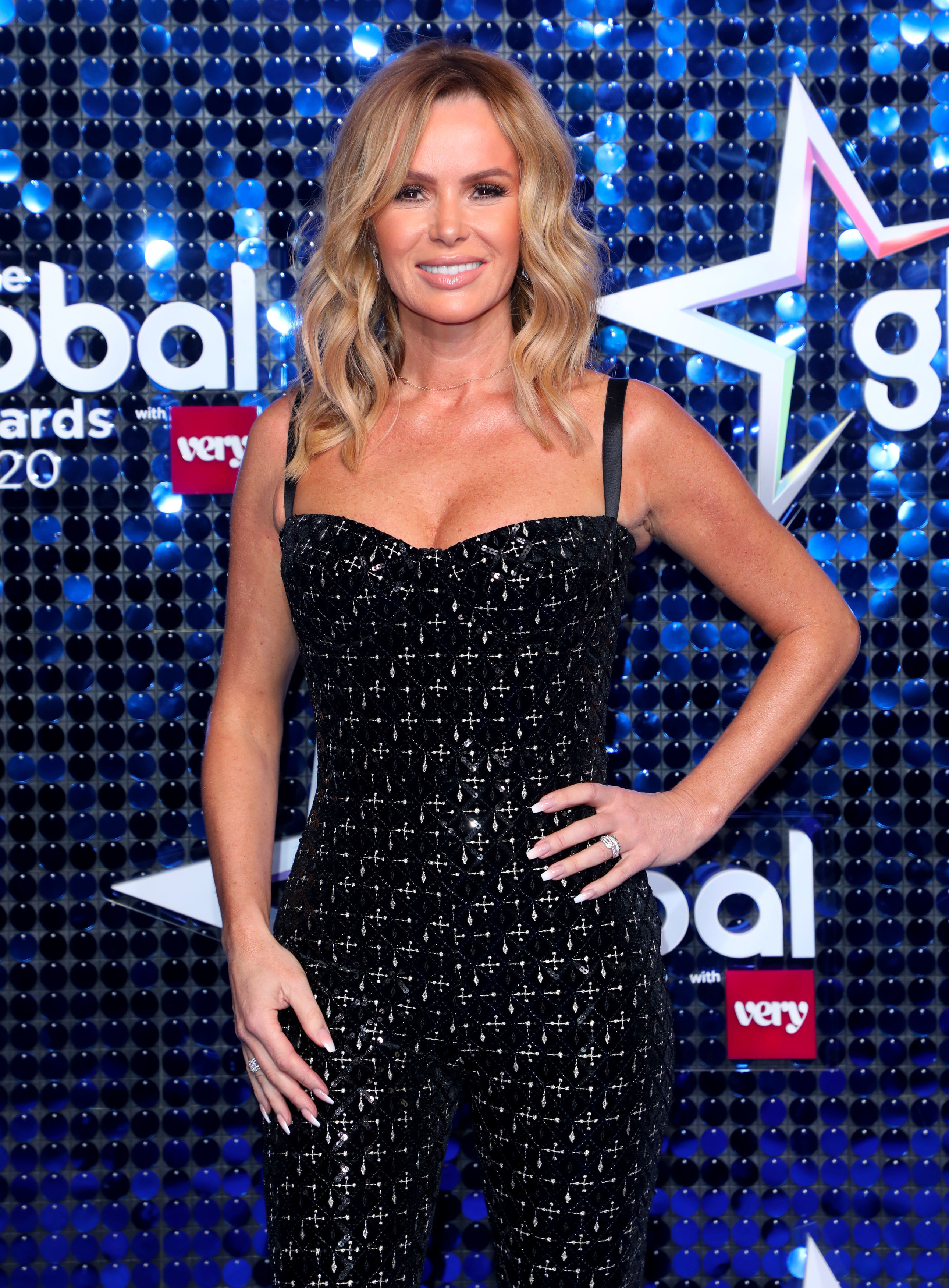 But Amanda, who sits on the panel with Simon Cowell, David Walliams and Alesha Dixon, suggested that would not work.

Amanda said on Radio 5: “I don’t think we would ever do it without an audience.

“We have always said the audience is the fifth judge.

“We need that brilliant audience behind us gearing us up and pushing us forward.

“It’s nothing without them. They create the atmosphere.

“So I know we’re going to be waiting for it all to clear up. I know there are dates for early autumn and we’re all praying.

“Even if they have to sit five seats apart, we could fill the other seats with cardboard cutouts.”