RADIO X's Johnny Vaughn has become a father for the third time as girlfriend Vanessa gave birth to a son.

Johnny, 53, and stunning Vanessa, 36, revealed they had named their first child together Milton in a sweet announcement on Instagram. 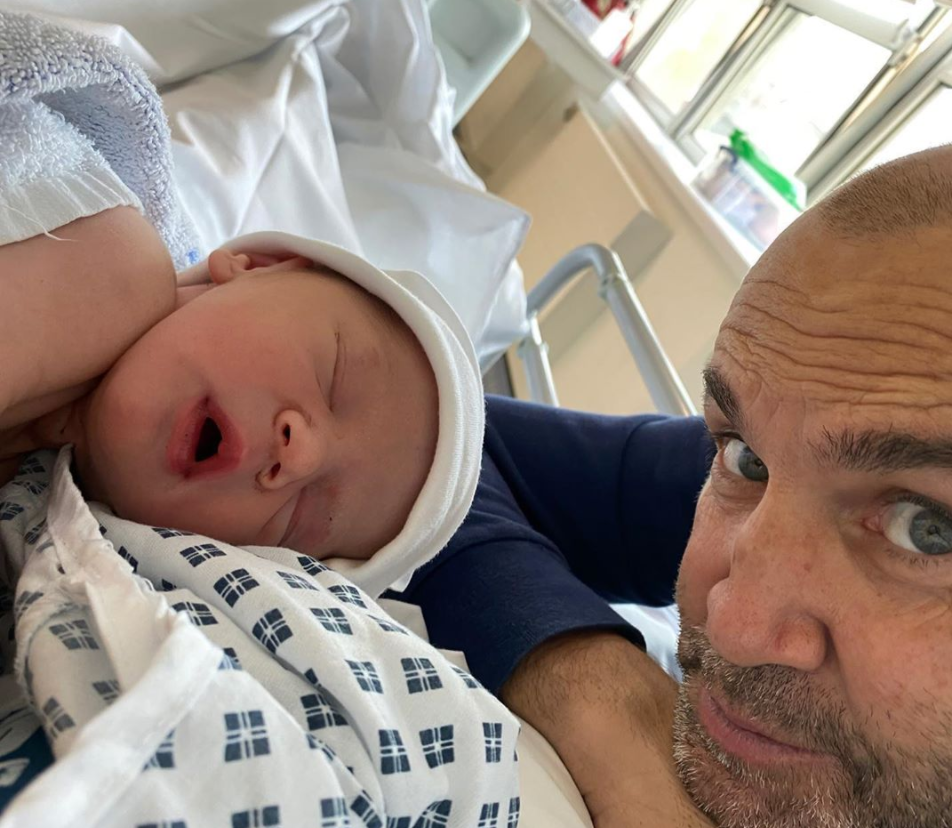 Johnny told his fans: "Welcome to the World Milton Vaughan. Too proud for words.

"Thanks to staff of Chelsea and Westminster for an immaculate delivery and @vanessah50 for being beautiful and awesome. Wow! Just a Wow."

Kelly Brook and Jamie Theakston were among the first of his friends to congratulate the presenter, with Kelly writing: "Wow!!! ❤️❤️❤️❤️" and Jamie gushing: "Mucho Congrats JV"

Whilst shocked Jeremy Clarkson said: "What?" 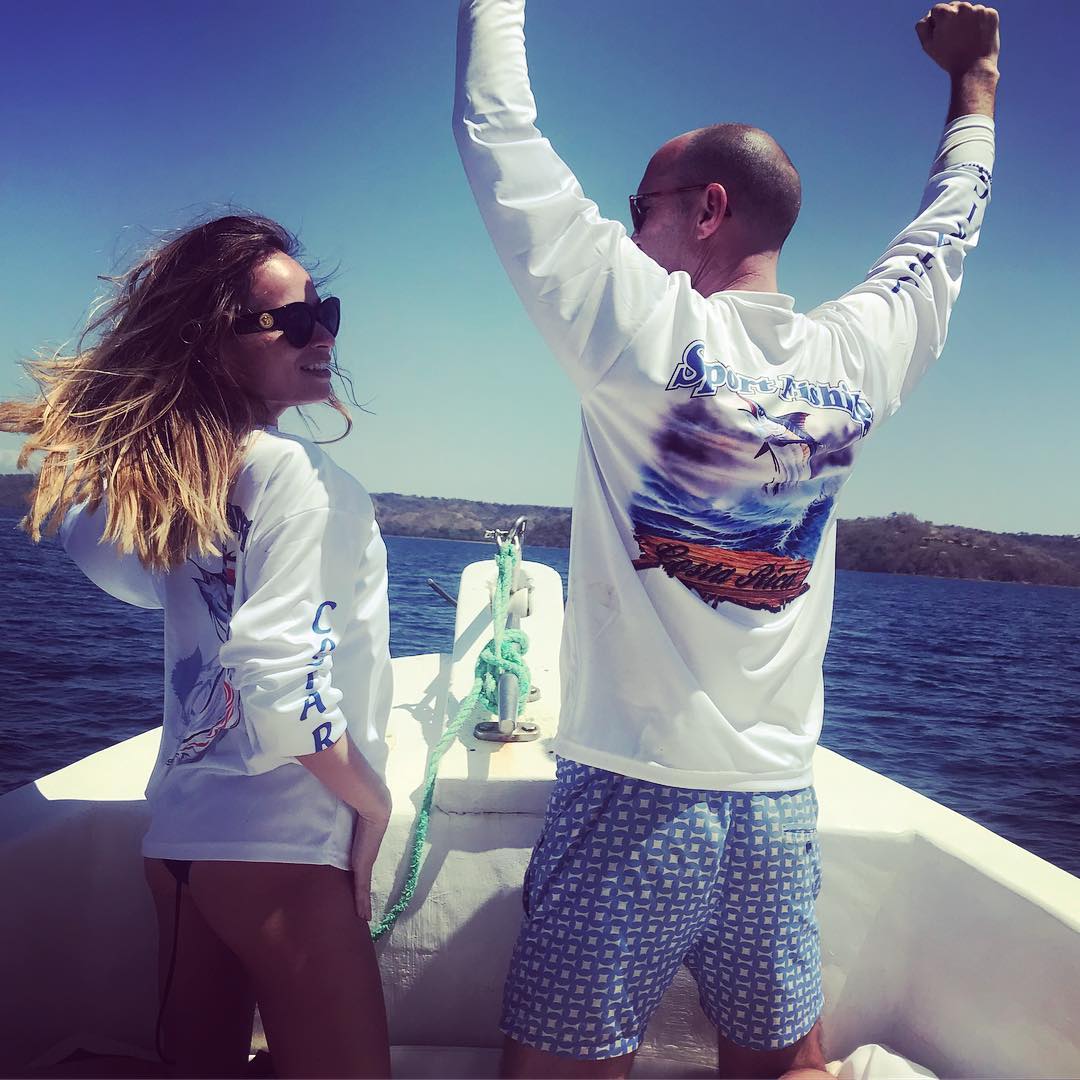 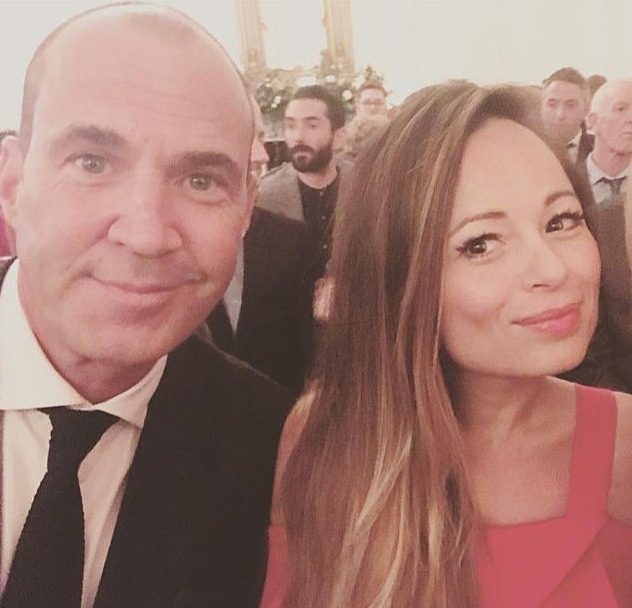 The couple got together in 2017 and The Sun's Bizarre column exclusively revealed that Johnny had found love with the music exec following the breakdown of his marriage.

Johnny has kept their romance out of the public eye, but gave fans a rare glimpse into his private life last year as he posed with his girlfriend on a boat on holiday.

The radio presenter took to social media to share his first photo of him with his stunning and younger girlfriend.

Radio X star Johnny is seen out at sea with his back to the camera, wearing a long sleeved top and shorts, while girlfriend Vanessa Howard – who is 17 years his junior – looks glamorous in a matching top, designer sunglasses and bikini bottoms.

Johnny explained: "Here, I am celebrating with @vanessah50 after a lot of beer and a day of overpriced sea fishing."

Fans of the presenter soon began commenting on how stunning his girlfriend is. 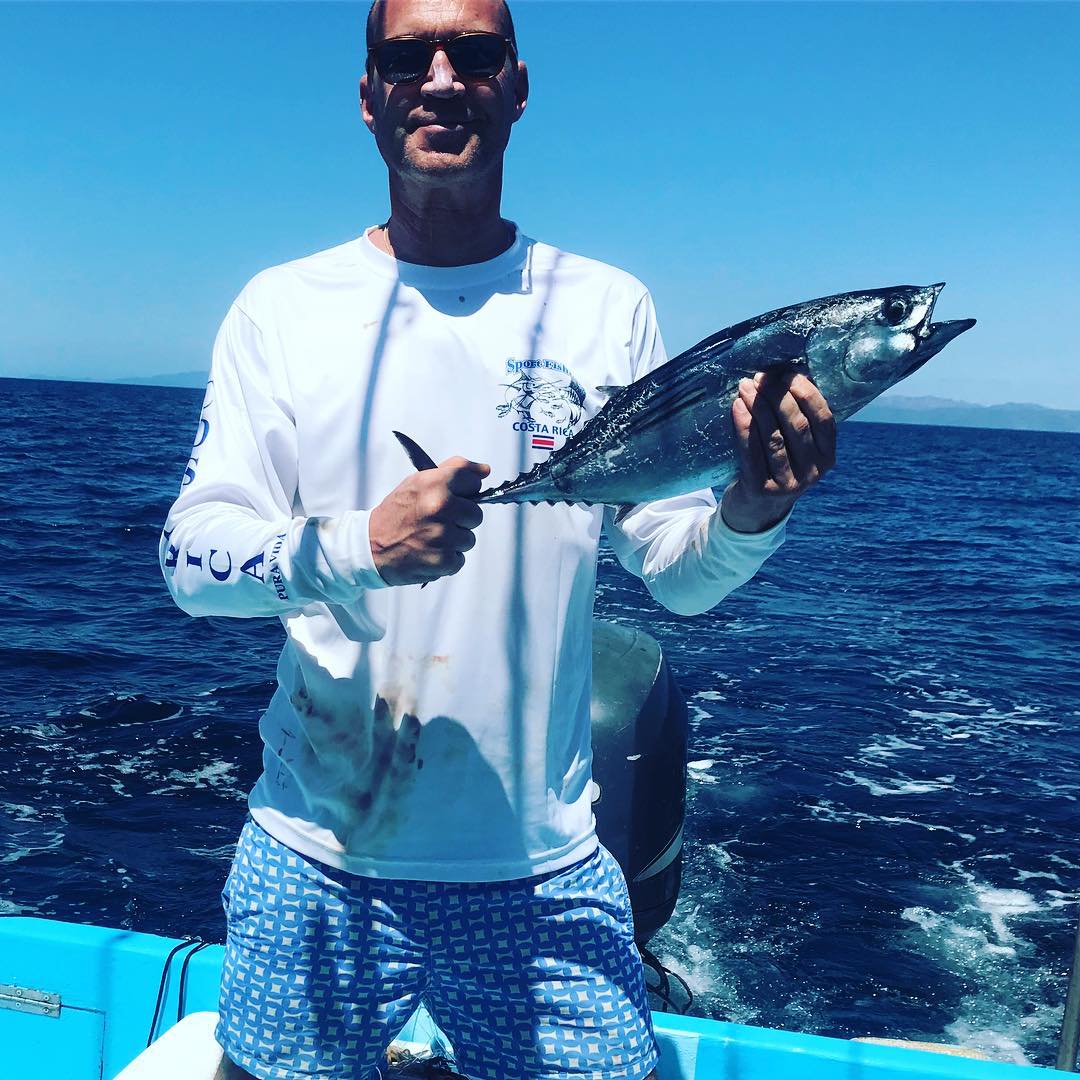 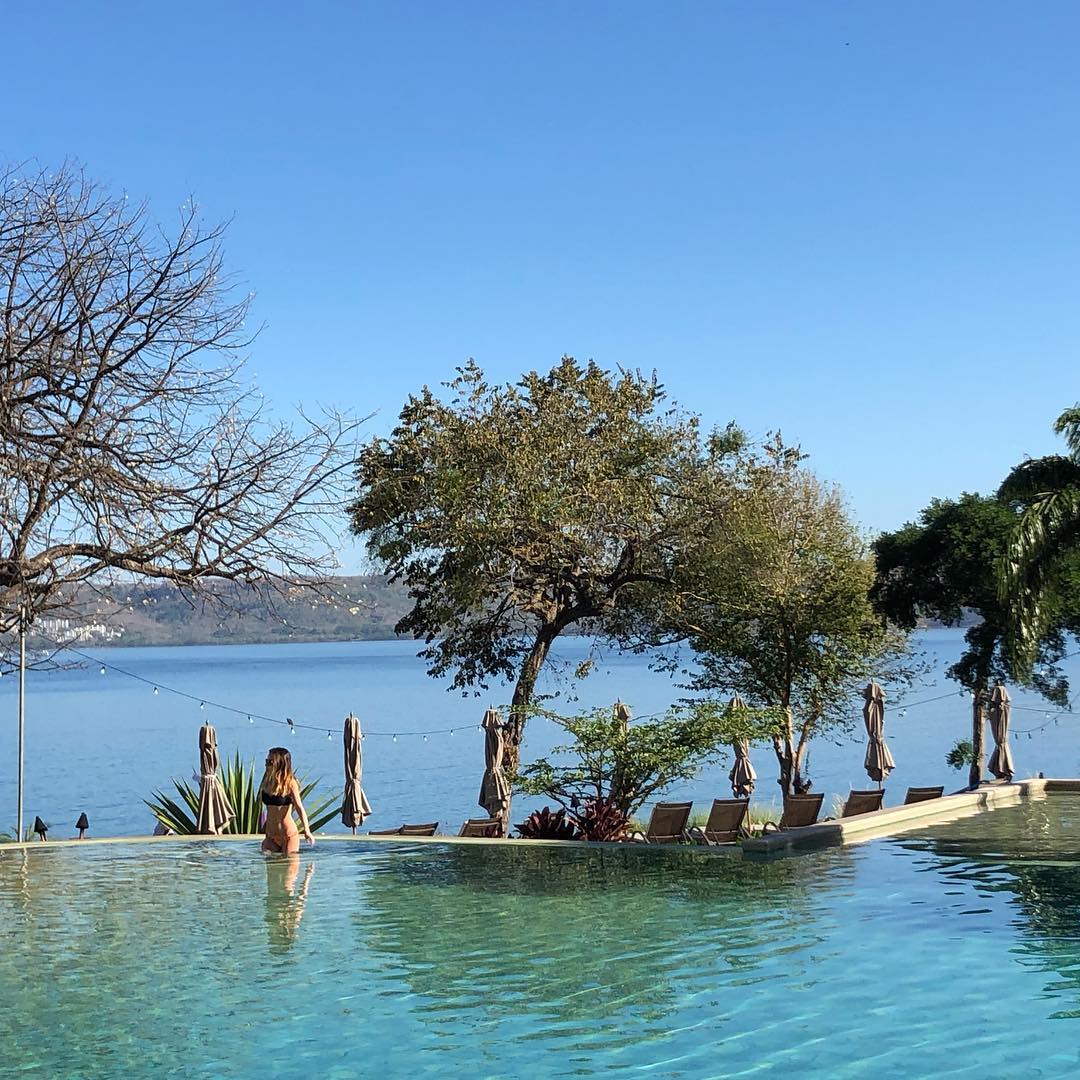 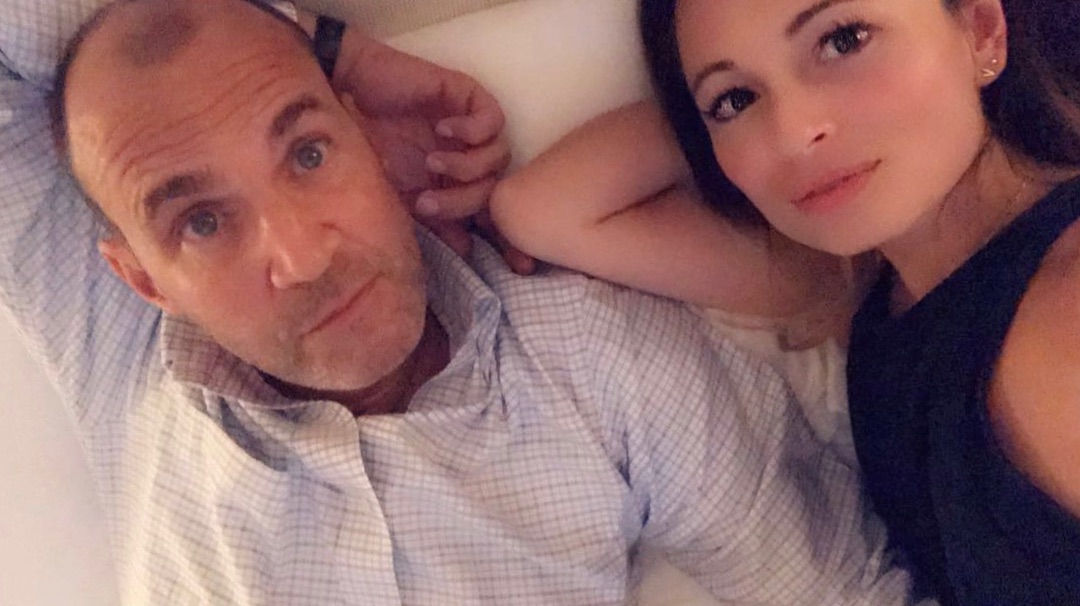 Johnny had also posted a sneaky photo of his stunning girlfriend on Instagram as she relaxed in the pool in Costa Rica.

She also shared a pic of the two of them together in January to celebrate their anniversary.

A source revealed: "There’s a spring in his step again. Vanessa makes him really happy and he seems loved-up.” 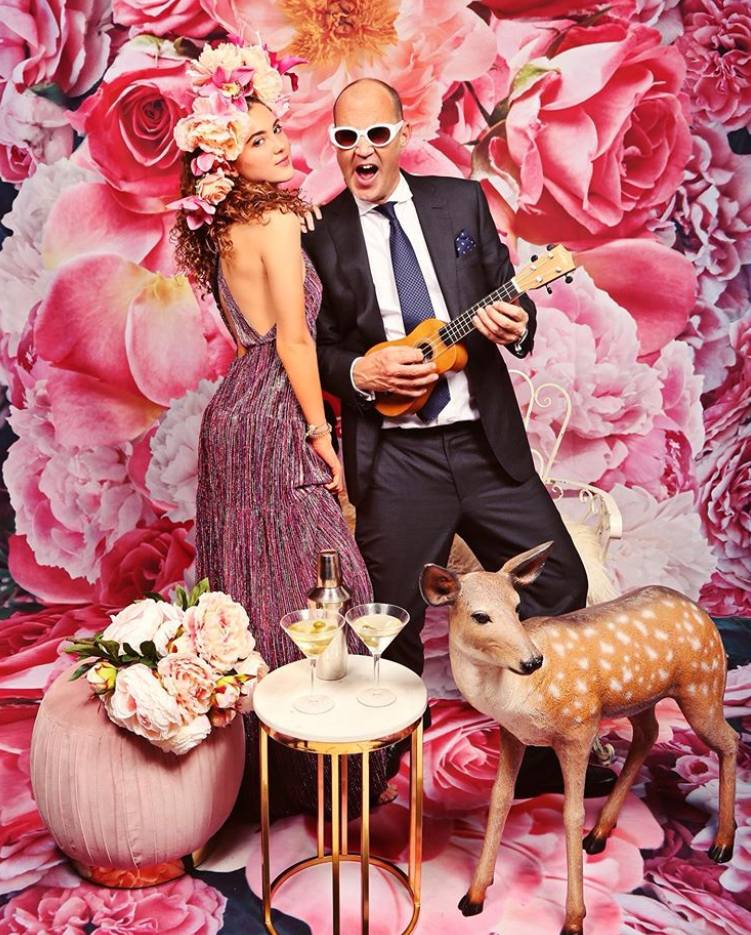 The dad of two got divorced from Antonia Davies in 2013 after 14 years of marriage.

He was ­introduced to Vanessa through mutual friends in early 2017 and later whisked the pretty ­brunette off to the luxurious Marbella Club Golf Resort and Spa in Spain.