Kelly’s Brooklyn trial is scheduled to begin in July 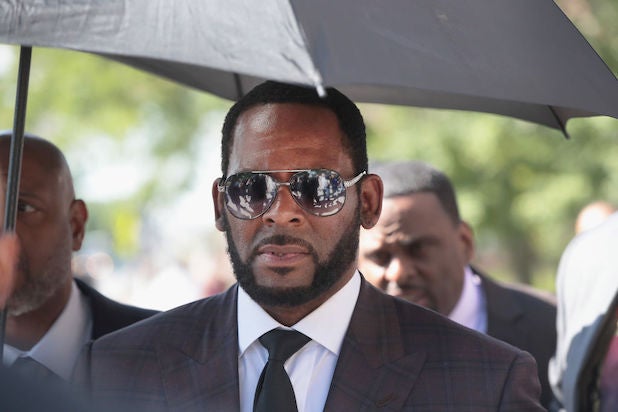 New York prosecutors filed new charges against disgraced singer R. Kelly on Friday, claiming that Kelly “knowingly and intentionally” had unprotected sex with a woman and young girl without telling them that he had herpes in 2015 and 2017.

The new criminal charges filed in the Eastern District of New York are related to “reckless endangerment” and “knowing exposure of infectious venereal disease,” according to the filing.

The indictment did not disclose the exact age of the young girl, identified as Jane Doe #5, but prosecutors did indicate that she was under 18 years old and had contracted the venereal disease.

According to earlier government filings, as reported by the New York Times, a woman identified as Jane Doe #6 first met Kelly at a concert when she was 19 years old in 2017. She had ended her relationship with Kelly after discovering she had contracted an “infectious venereal disease” from the singer, the filing said.

One of Kelly’s attorneys, Steve Greenberg, responded to the new charges on Twitter: “Having now had the opportunity to review the latest superseding indictment against @rkelly, we do not believe it fundamentally changes anything.”

Douglas Anton, another Kelly attorney, did not immediately respond to TheWrap’s request for comment regarding the latest charges.

A grand jury in Brooklyn indicted Kelly last July on five counts, including for racketeering and transporting people across state lines to commit sex crimes. Kelly has pleaded not guilty to accusations that he led a criminal enterprise to recruit women and girls to engage in illegal sexual activity. He is scheduled to appear in a Brooklyn courtroom in July.