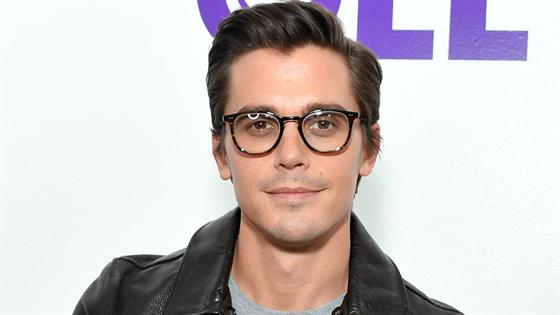 The city of brotherly love is getting a dose of self-love when the Fab Five from Queer Eye come to town. Netflix released a new trailer for Queer Eye season five featuring Karamo Brown, Jonathan Van Ness, Antoni Porowski, Bobby Berk and Tan France spreading their unique brand of confidence and encouragement in Philadelphia.

In Queer Eye season five, the five hosts will help a variety of heroes, including a gay member of the clergy, a father wanting to make a good impression at his daughter’s wedding and a new mom trying to strike a balance between work life as a doctor and home life as a parent.

Vincint created a new song for the Netflix reality series, “Be Me,” that is featured in the trailer below.

See the fun the boys get into and some of the emotional transformations in the trailer below.

In an interview with Scott Tweedie, Antoni said he and the other Fab Five members were “super excited” about the new season and that Philly was a “great city to film in.”

Queer Eye, which has won seven Emmys to date, has already been renewed for a sixth season that began filming in Austin, Texas ahead of the coronavirus spread. Filming has since halted, but is expected to resume at a later date.