Starz’s Power Book II: Ghost, was an instant success as it was the spin-off series to the original show Power. As well as a heap of new characters featured, many familiar faces made appearances too and Starz have recently revealed the return of Kaamal Tate (played by Lahmard Tate).

Kaamal Tate was introduced to fans in season six of Power as the brother of overzealous councilman Rashard Tate (Larenz Tate).

His life was the opposite of his brother, Kaamal who had settled down and was married with children.

After his bid to become Mayor of New York came spiralling down, Rashard noticed he was losing supporters and went to his brother’s house drunk.

Fans got an insight into the state of their relationship as an argument about who had it better showed Rashad that he was also failing in his personal life. 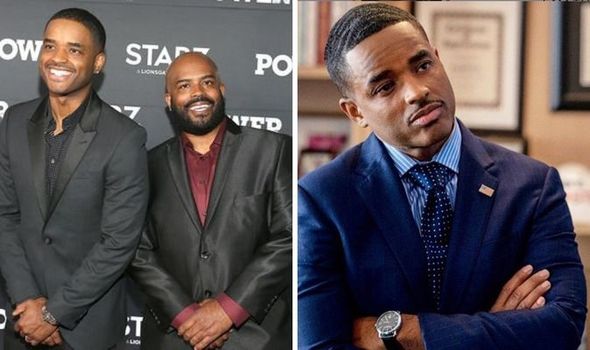 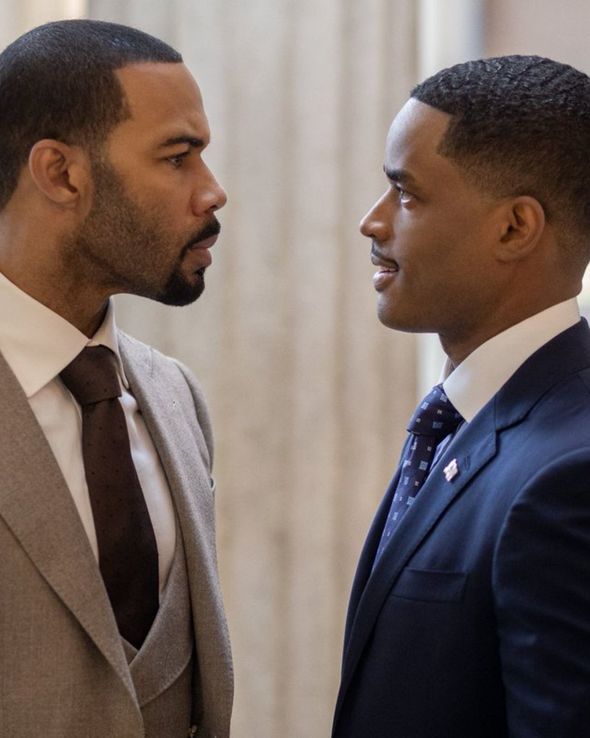 Later in the episode fans would see Kaamal ultimately save his brother’s life after a hit went wrong.

The hit was ordered by Rashad after he saw that his rival James ‘Ghost’ St Patrick (Omari Hardwick was gaining support once he announced his campaign to become Lieutenant Governor.

Wanting to be free from James, Rashad called the father and son hitmen duo, Croop (Cedric the Entertainer) and Carter (Brandon Michael Hall).

However, it went wrong when Tate heard that James was being investigated by the fed and tried to cancel the hit. 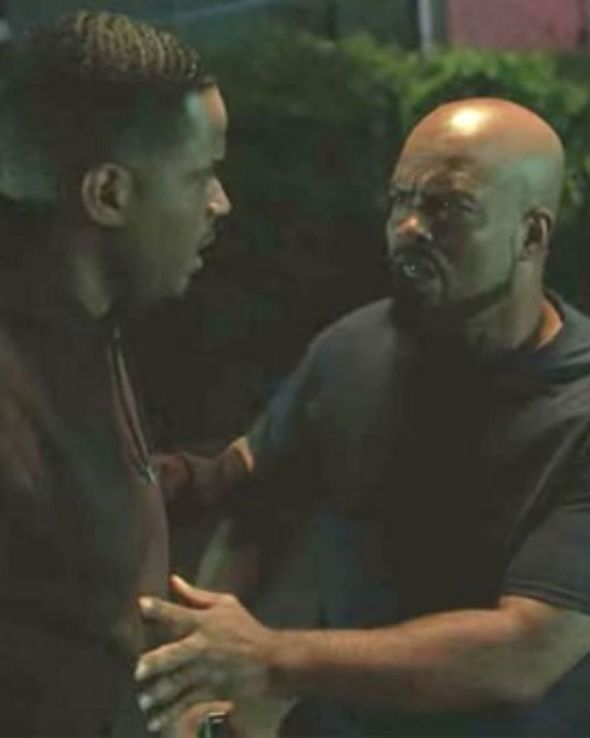 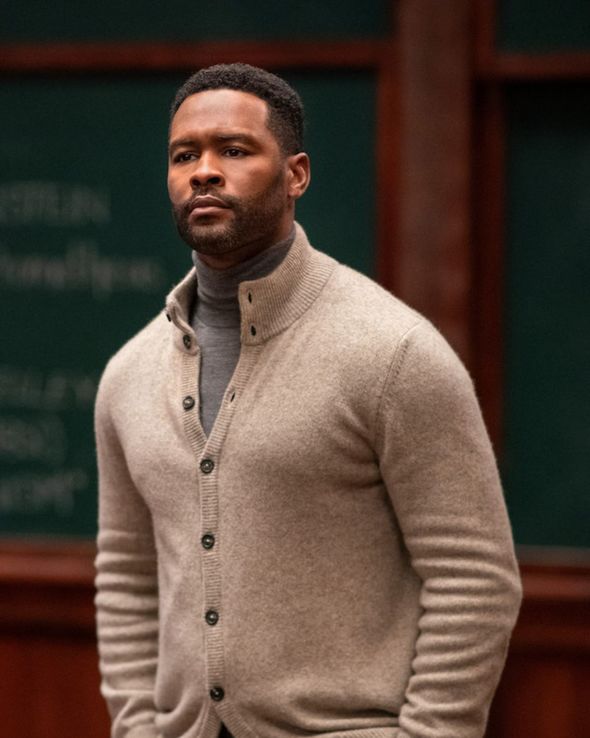 Croop became angry as he drove all the way to New York and Carter accused Rashad of hiring another hitman.

Despite denying it, Croop told him that he would either kill him or James, so Rashad reluctantly agreed that the hit on James should go ahead.

Consequences occurred and Croop ended up dead, and Carter wanted to kill Rashard.

As Rashard was about to meet his demise, Kaamal came to the rescue by shooting and ultimately killing Carter.

With the confirmation that Kaamal will be making a comeback in season two of the Power Book II, fans are theorising about his fate in the show.

It was revealed that Kaamal’s involvement in the investigation at Stanfield University could put his career in jeopardy.

With Kamaal’s job as an NYPD officer, his ties to the death of Carter could potentially be revealed.

As Kamaal and Rashard were the only witnesses to the death of Carter and it also wasn’t revealed to audiences how they got rid of the body.

This season could see the discovery of Carter’s dead body and while he’s investigating the death of Jabari, the feds could trace the bullet back to Kamaal.

Fans will have to wait until the release of Power Book II to see if this theory comes true.