POSE fans will be delighted that the award winning series is back on set and filming season three.

Star Indya Moore who plays aspiring model Angel, posted a pic of themselves on set complete with a new look. 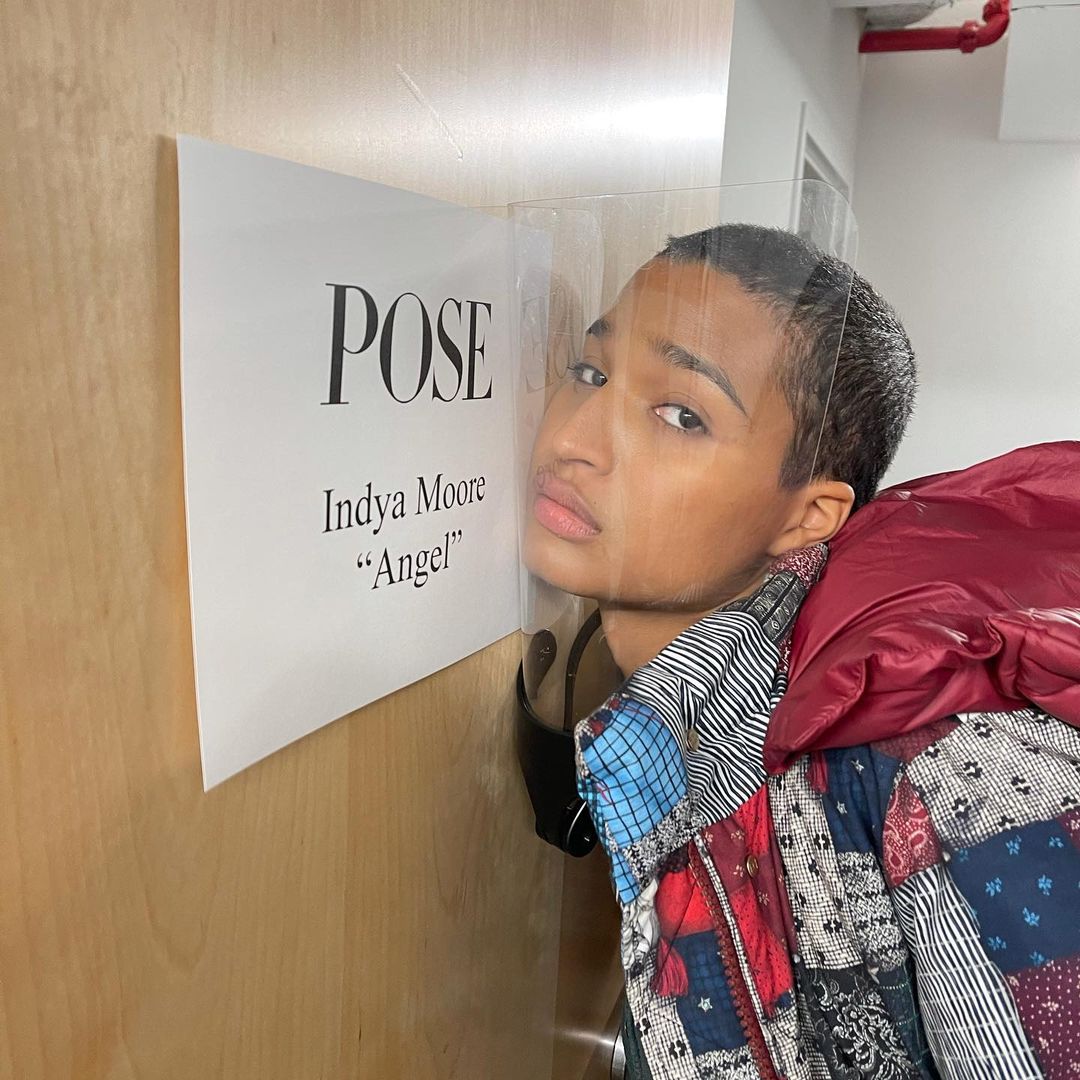 The actor – who identifies as non-binary and goes by they/them pronouns – rocked a short cropped hair do as they leaned against their dressing room.

Wearing a plastic visor to help prevent the transmission of Covid, Moore pushed their face against their name card, which also featured their character's name, Angel.

Indya also kissed their name card from behind the visor and also posed for a photo smiling by it.

"It's giving many moods this season (3)," Indya captured the hilarious series of Instagram photos. 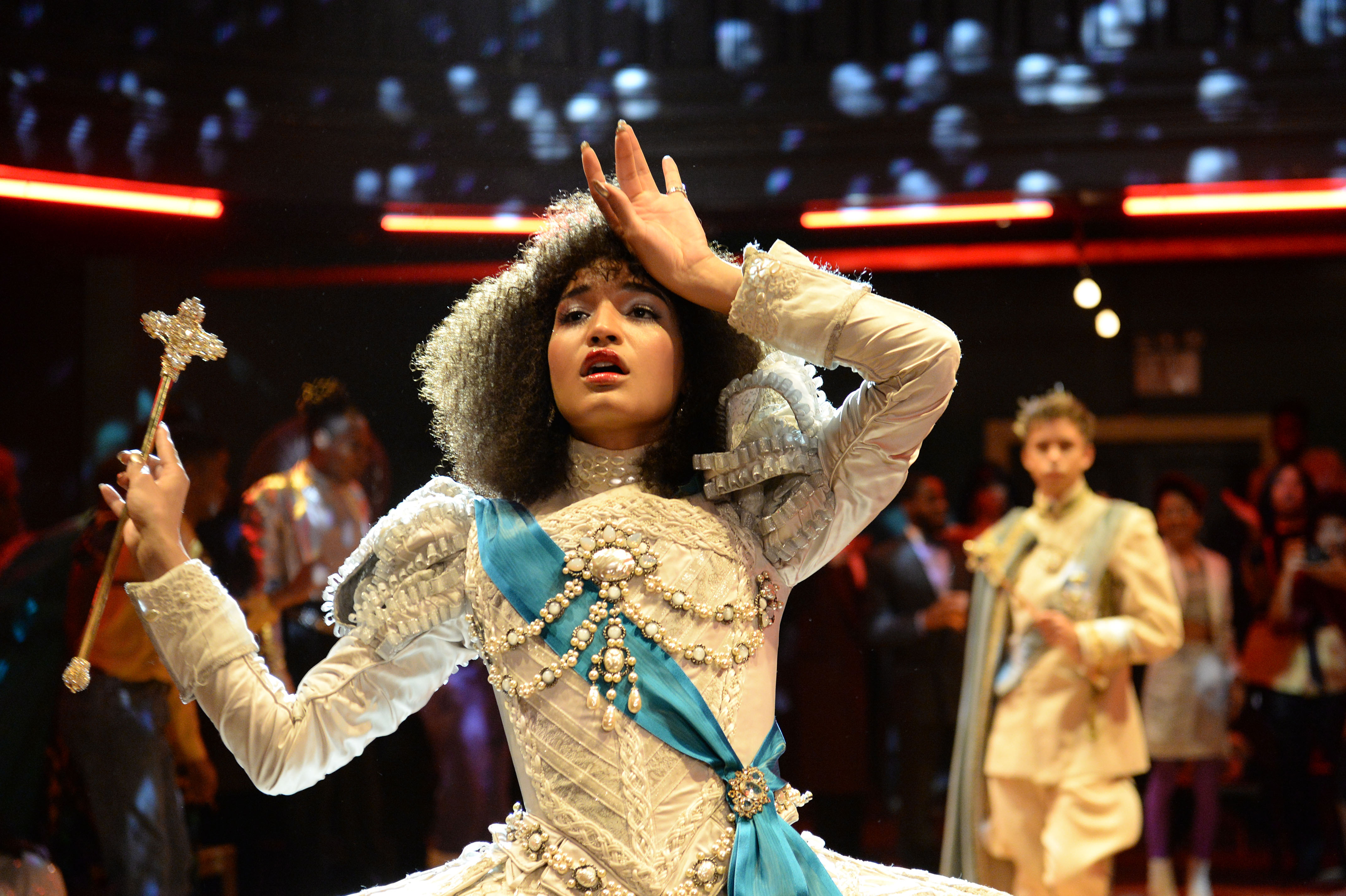 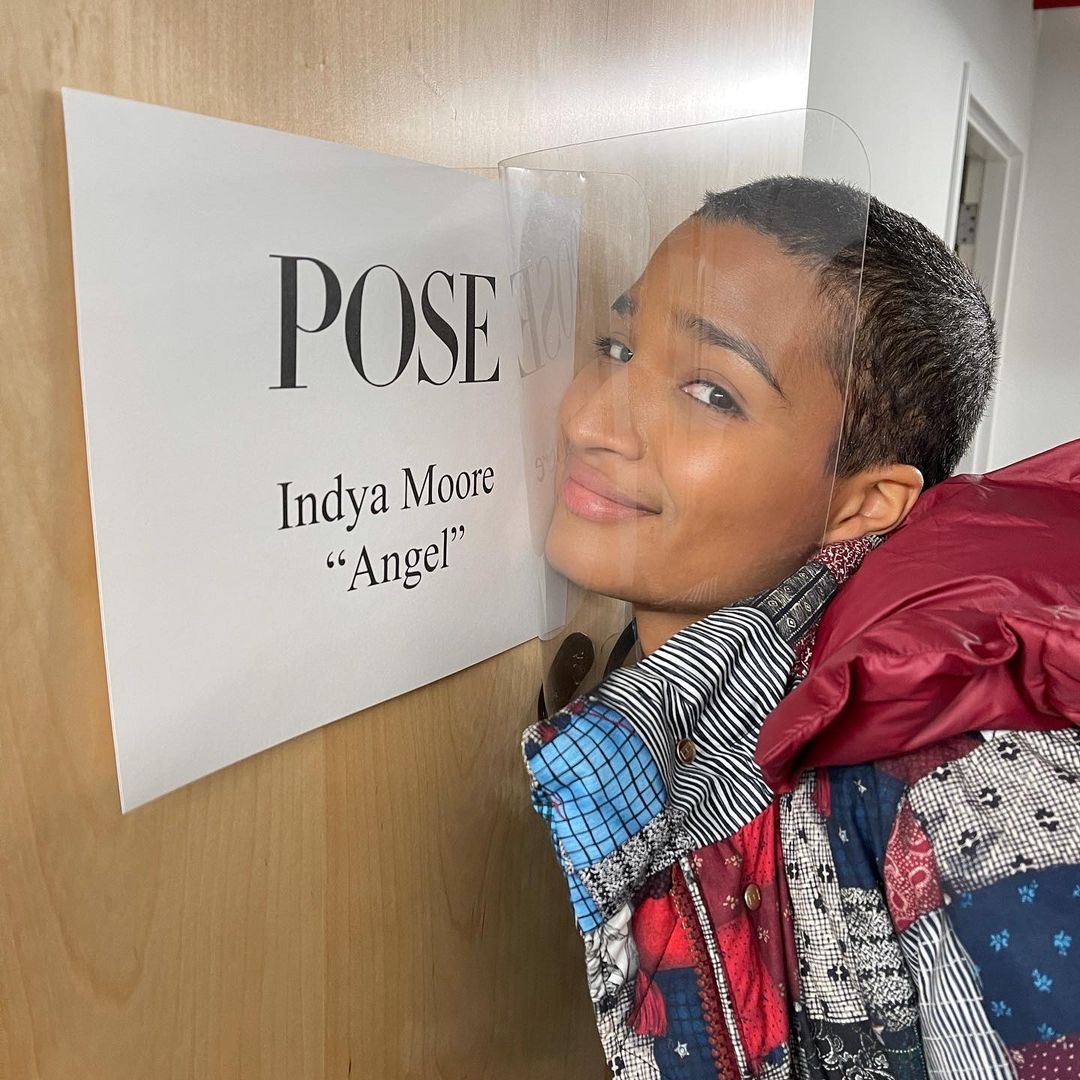 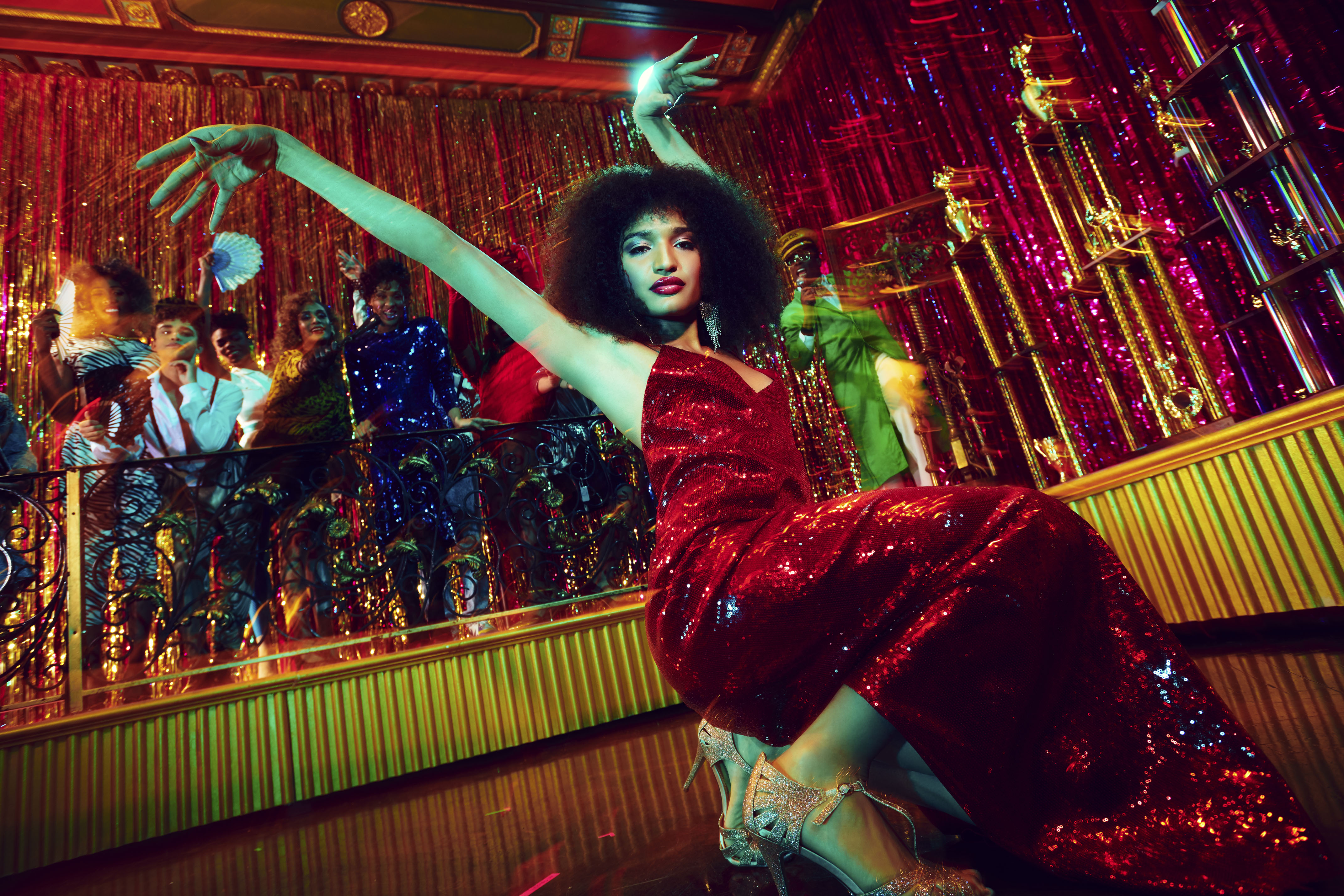 Their fans were not only blown away by their new hairdo, but excited for Pose to be back on set filming for the new season.

Another added: "You’re the cutest."

And a third said: "You're really an angel."

Created by Ryan Murphy, the groundbreaking US series is based on the  New York’s underground ballroom scene blended with segments of life and society in the 1980s.

It seeks inspiration from revolutionary 1990 documentary Paris Is Burning which explores African-American and Latino culture between 1986-1989.

Filming for season three was put on hold due to coronavirus restrictions, but Emmy award winning actor Billy Porter said they are back on set. 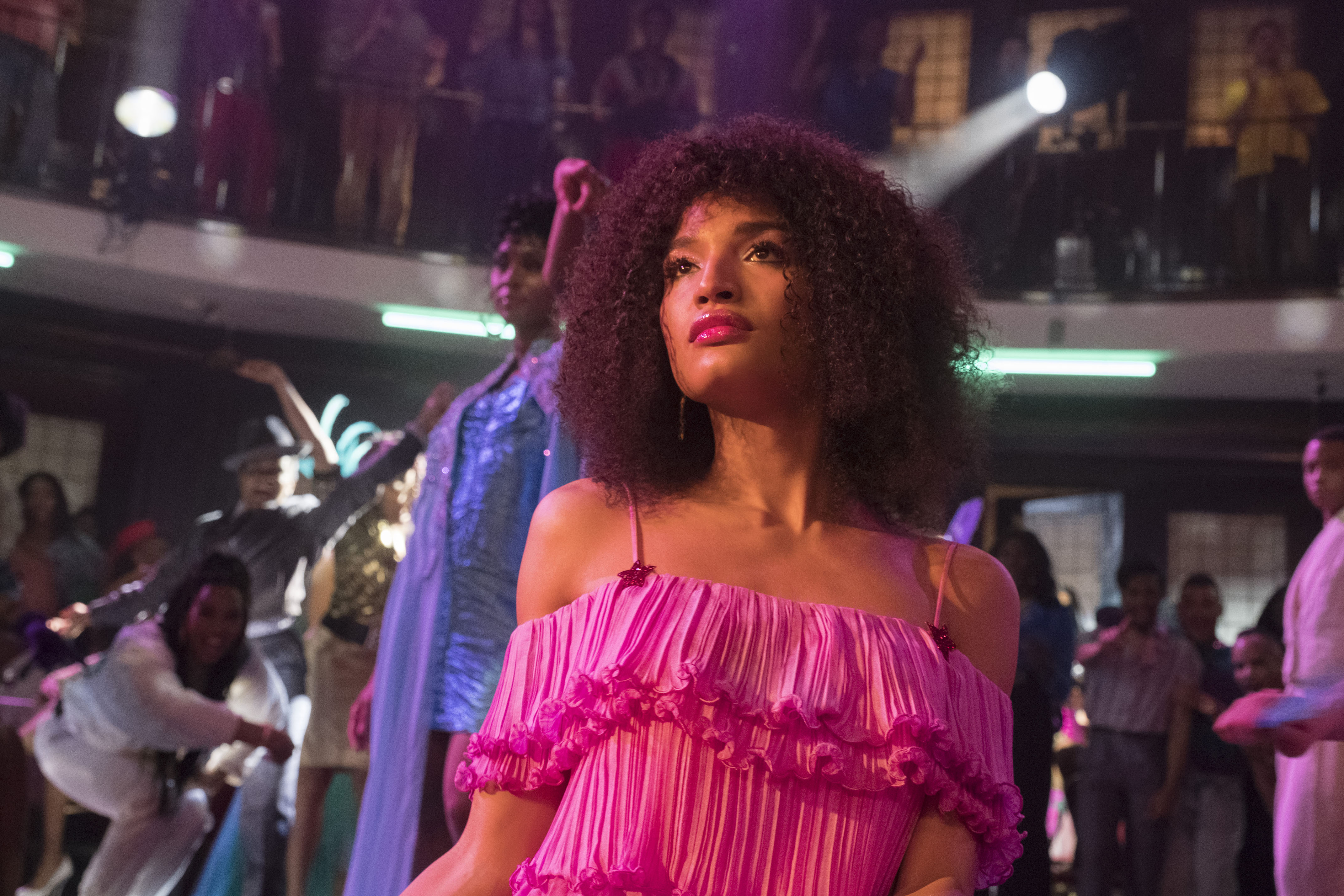 The actor who plays Pray Tell said while they are safely filming it might be tricky to film the show's famous ball scenes.

"We are shooting season three right now with all of the Covid protocols in place," Billy told Live with Kelly and Ryan. 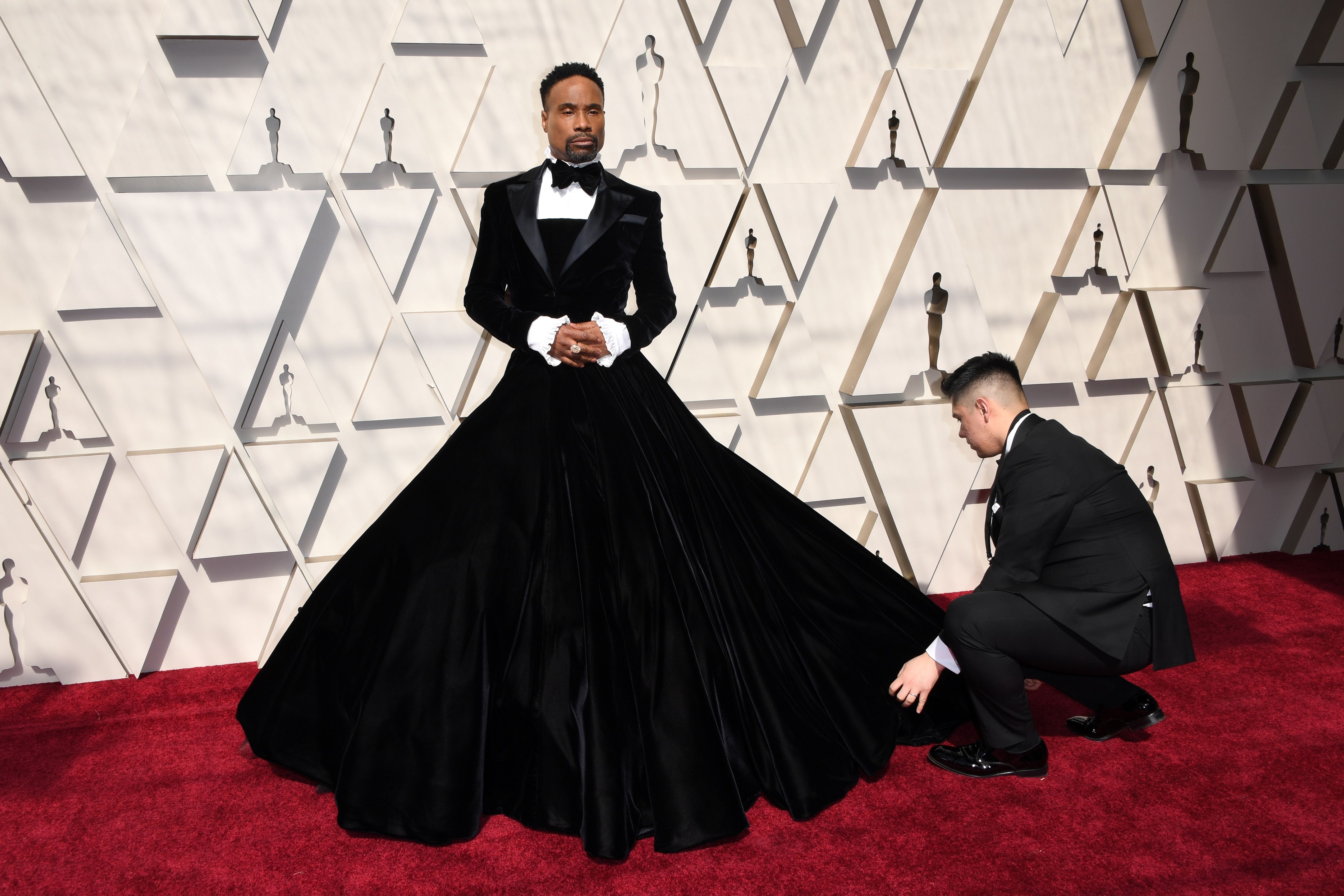 "It is not the easiest version of filming a television show that I have ever been a part of, but I am grateful that we are back to work."

He added: "We're still trying to figure that part out. We have not shot any of the balls yet.

"We've been shooting the scene work and I believe that we're waiting for the ball sequences to hopefully be shooting them inside some sort of vaccine situation so that we can have all those people in the room. So we're pushing those scenes to next year."

Pose seasons one and two available to watch on BBC iPlayer.