Home » TV and Movies » Pirates of the Caribbean: Will Johnny Depp return to Disney franchise?

Johnny Depp has been one of the main aspects of the Pirates of the Caribbean franchise. He plays Captain Jack Sparrow, which was arguably the breakout character of the Disney movies. Though he was reportedly dropped from the franchise, Disney bosses have been reportedly considering bringing him back to the movie.

Will Johnny Depp return to Pirates of the Caribbean?

At the moment, Chernobyl co-creator Craig Mazin is writing the script for the film alongside Ted Elliott, who has worked in the franchise for a while.

While little is known about the movie itself, We Got This Covered reported the Disney bosses are hoping to bring back Johnny Depp.

Back in 2018, when it was reported Depp had been dropped from the franchise by Disney, fans were not happy any some even started a campaign to bring him back.

READ MORE: Bloodshot streaming: Can you watch the FULL movie online? Is it legal? 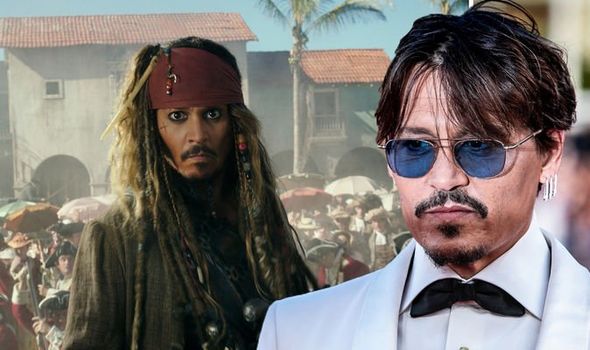 In an interview with The Hollywood Reporter, Disney film production chief Sean Bailey said: “We want to bring in a new energy and vitality.

“I love the [Pirates] movies, but part of the reason Paul and Rhett are so interesting is that we want to give it a kick in the pants. And that’s what I’ve tasked them with.

At the time, Deadpool writers Rhett Reese and Paul Wernick were walking on the film, but fans were not happy at all.

One fan tweeted: “you can tell @DisneyStudios is officially out of ideas. stop trying to ruin the Pirates franchise like you’ve already started to. THERE IS NO POTC WITHOUT JOHNNY DEPP!!!” 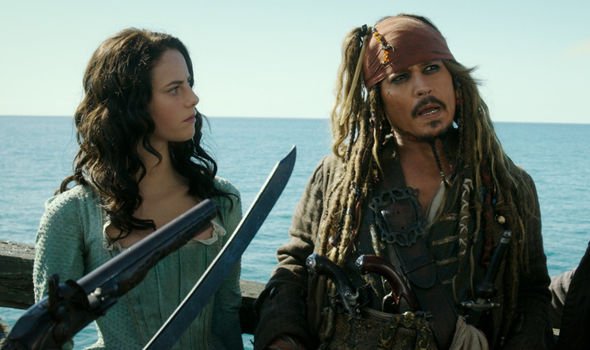 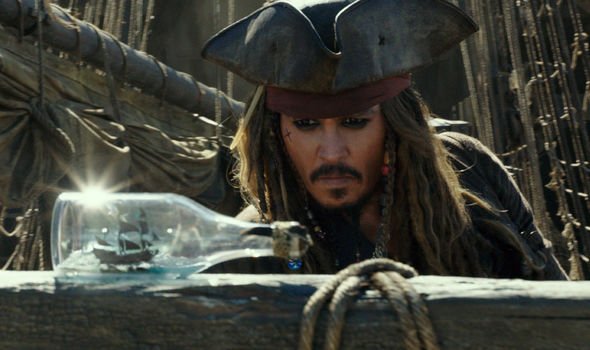 Another added: “I hope Disney knows that literally no one is going to watch Pirates of the Caribbean without Johnny Depp”

Clearly these messages seemed to hit home, as reports now suggest Disney is renegotiating with Depp to bring him back on board.

According to “intel” shared in We Got This Covered, sources suggest overwhelming support from the public for Depp made some of the Disney executives change their minds, and they are now reportedly “lobbying” for his return. 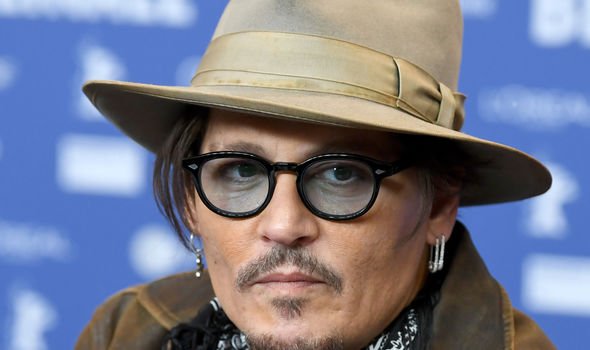 It is believed, however, his return would only be in a supporting role rather than a leading role, as the aim of the studio is reportedly to feature a female lead.

HN Entertainment reported Captain Jack was to be replaced by a “revamped character in the popular Disneyland attraction who’s also a meet-in-greet park character.”

This character was reportedly named Redd, however it may be the film changes again, given the seemingly large number of personnel changes already.

So far, it has been reported Kaya Scodelario has signed on to the film, meaning she could take on Redd and come up against Depp, if the reports are accurate.