Home » Pirates of the Caribbean 6: Johnny Depps Jack Sparrow will be made fun of in new film

Johnny Depp discusses Pirates of the Caribbean in 2017

Johnny Depp’s role in the next Pirates of the Caribbean has not yet been revealed. Disney have remained quiet about what will happen in the sixth outing for the billion-dollar franchise so far, except for a couple of key details. Disney insider Daniel Richtman has now claimed a new key part of the new film will focus on making Captain Jack Sparrow a joke.

The insider has spoken out about some upcoming Disney projects in the past with middling results.

As usual, the tipster hasn’t left any further details about what this means, but a lot of information can be gleaned from his comment.

First of all, it is important to note that Depp has not yet been officially removed from the franchise. 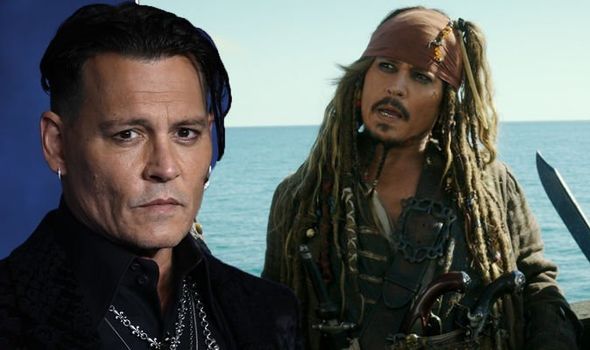 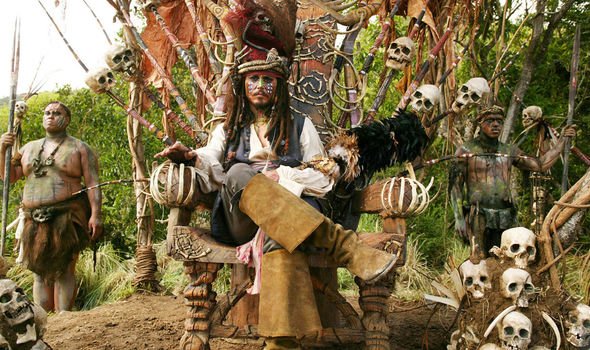 Rumours have circulated repeatedly that Depp will not be reprising his role in Pirates of the Caribbean 6, following a public court battle.

The Hollywood star fought a newspaper’s claims he was a “wife-beater”. These claims were backed up by his ex-wife, Amber Heard.

In the midst of the court battle, Depp was asked by Warner Brothers to step down from his Harry Potter role of Gellert Grindelwald in the Fantastic Beasts series. Since then, it has been speculated Depp would also be asked to leave the Disney franchise, but no official word has come yet.

Also, further rumours have suggested the next Pirates of the Caribbean film is going to be a reboot. 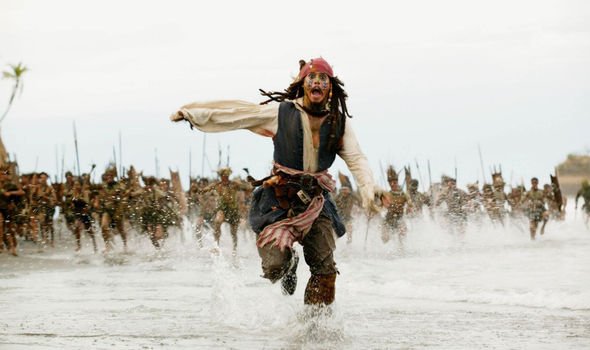 Pirates of the Caribbean: New pirate Redd at Disneyland

With a new collection of pirates on the big screen, Jack Sparrow will no doubt be mentioned throughout the film.

In the past five movies, Sparrow has proven himself as one of the most legendary swashbucklers around.

Richtman’s comments about how he will “made fun of” could simply be in reference to the hero’s antics being discussed by other pirates in the new film.

The upcoming reboot has confirmed that Harley Quinn star Margot Robbie will be leading the franchise from here on.

What’s more, the new film will be penned by Birds of Prey writer Christina Hodson.

On her casting, Robbie explained there will be lots of “girl power” in the series. She added: “It’s too early to talk about it. I love Christina, obviously.

“I’m not a producer on Pirates, so I’ll sit back and kind of wait for the process. We’re really, really excited at the prospect of adding obviously a very key female element to that world.”

Again, news of Depp’s involvement with Robbie’s film has been scarce.

He told Collider: “The one we’re developing right now, we’re not sure quite what Johnny’s role is going to be.”

The Pirates of the Caribbean films are available on Disney Plus now.