Home » TV and Movies » Piers Morgan blames coronavirus pandemic on women as he reveals ‘zero tolerance’ kit set up by daughter, 8 – The Sun

Piers Morgan has joked that the Coronavirus pandemic was created by women, sharing a meme that claimed the shut down was affecting men's favourite activities.

The Good Morning Britain host joked it "made perfect sense" as he shared the meme which read: "I've worked out the Coronavirus!! It's been created by women!!" 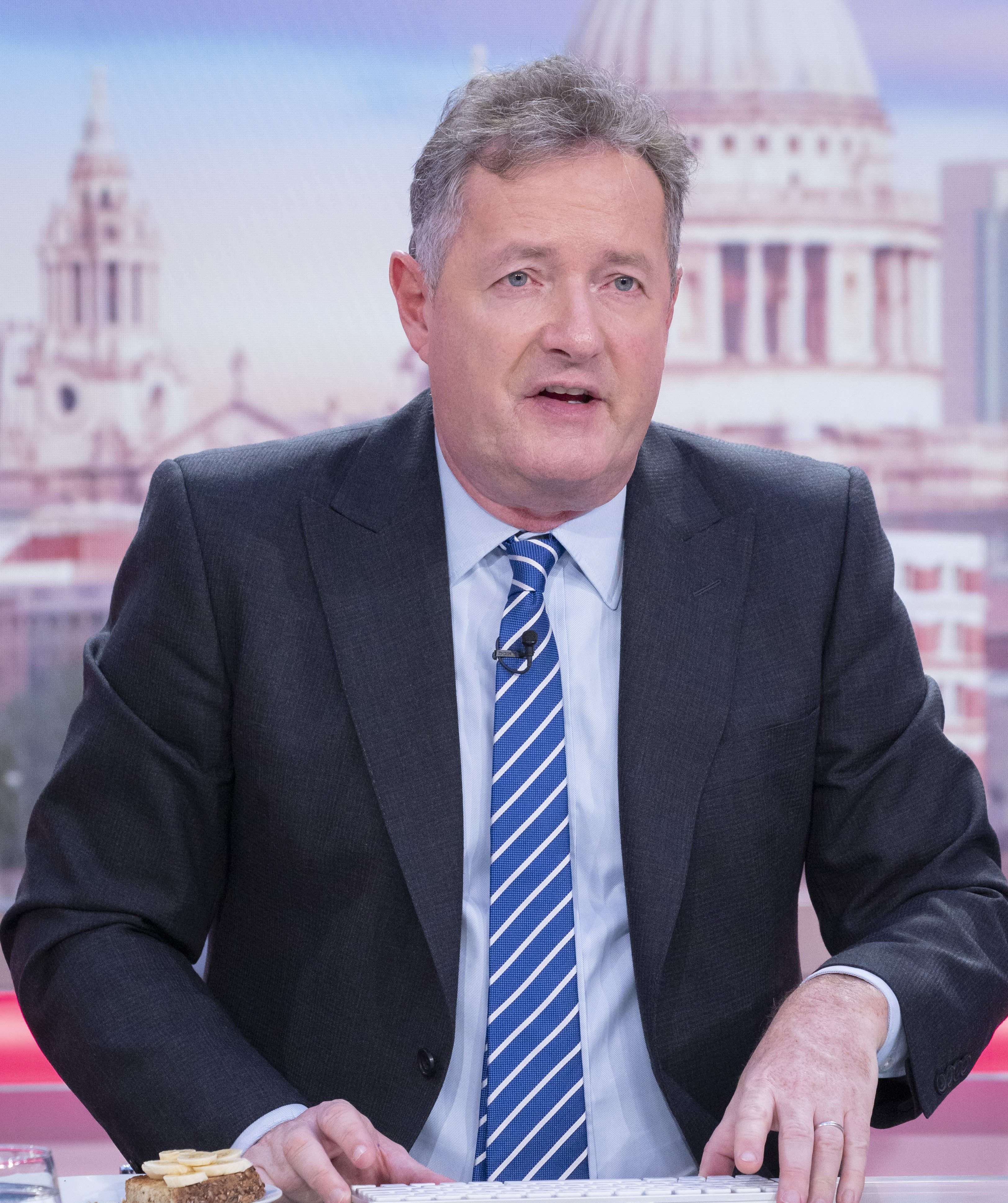 "4 – Symptoms of corona are flu-like… they know that's our kryponite. 5 – They even had the audacity to name it after a beer."

The 54-year-old also revealed that his eight-year-old daughter Elise had set up a "zero tolerance strategy" in their home, the likes of which "our Government should be deploying".

Outside his home office, the young girl had placed two signs and a big pack of Dettol wipes, asking her father to ensure he wiped his hands and phone before entering. 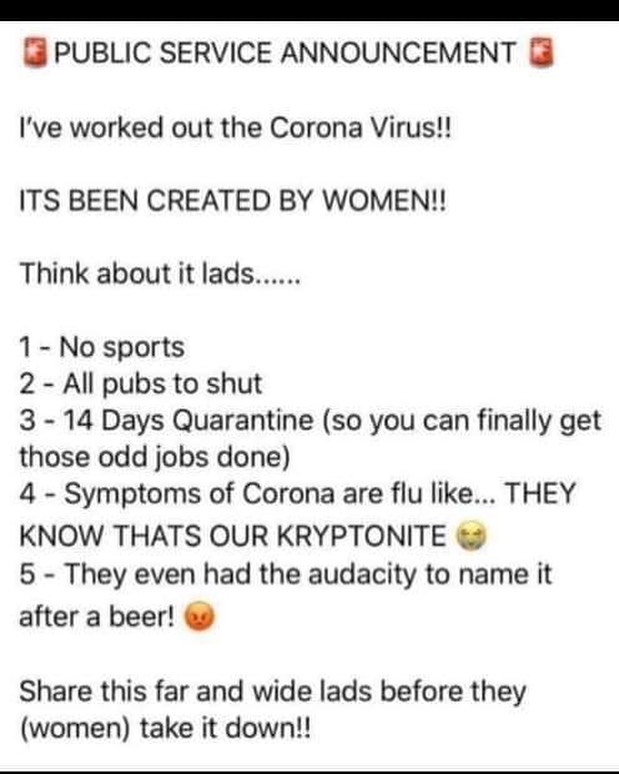 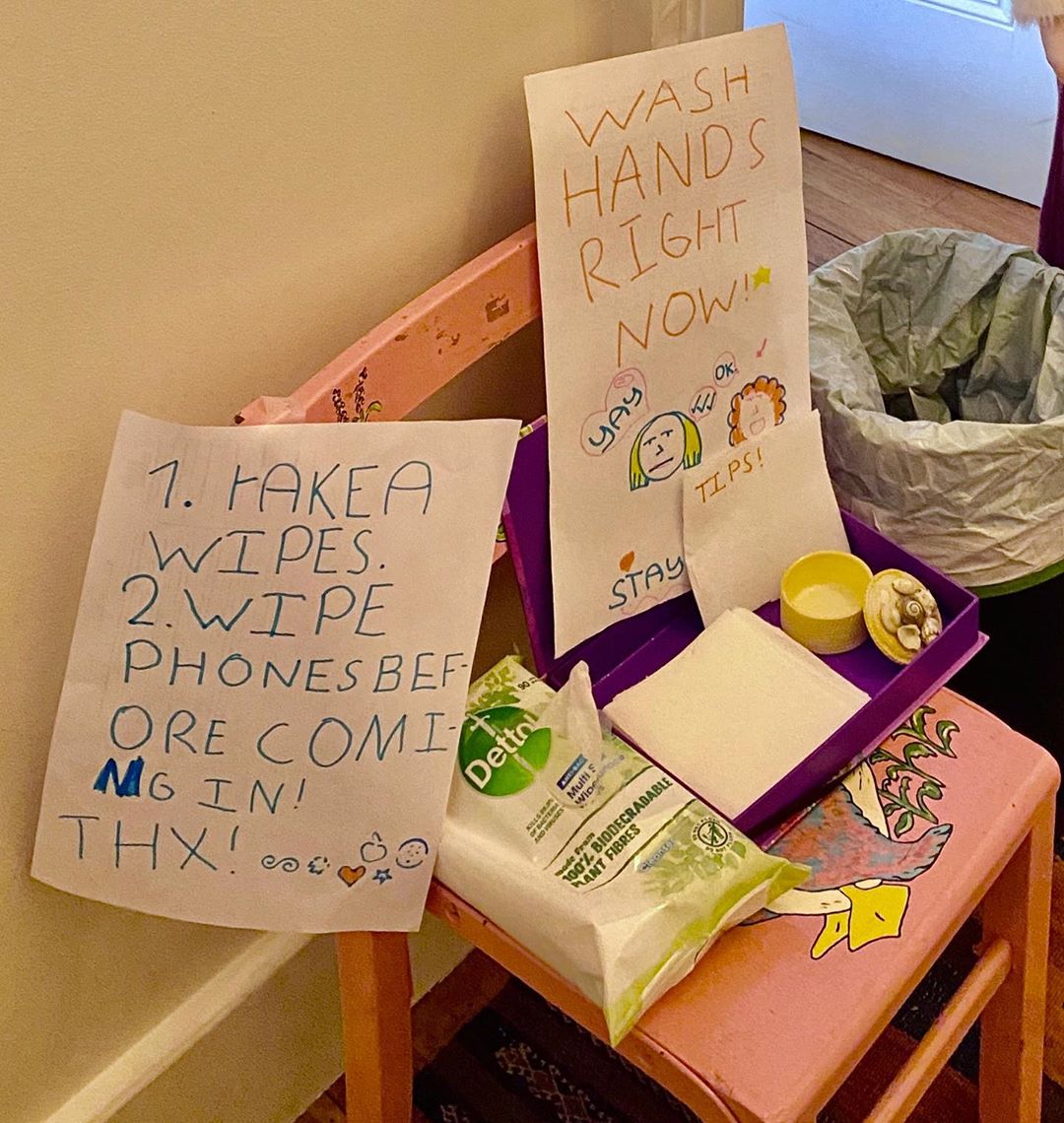 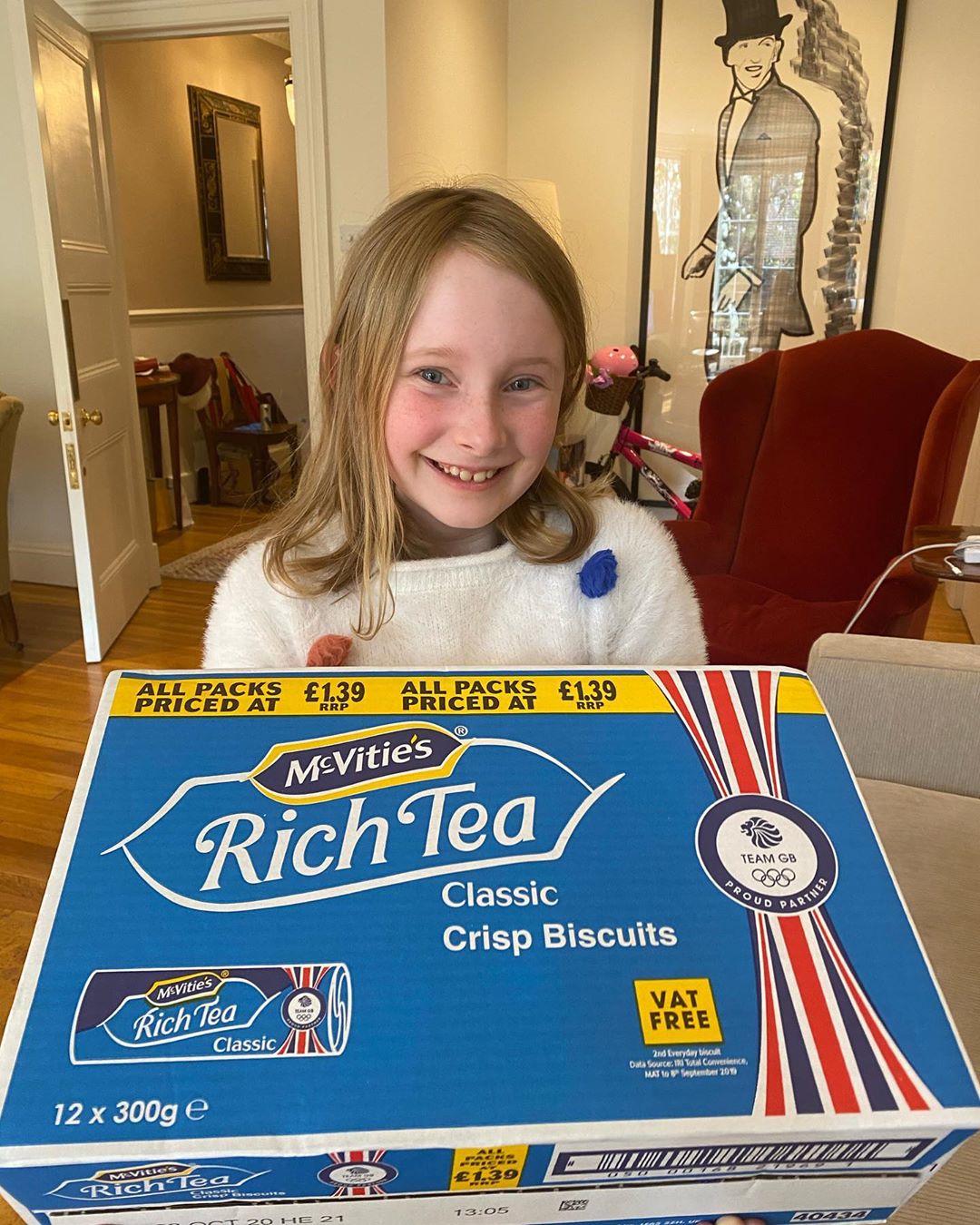 A second sign reminded everyone to wash their hands right now and the little entrepreneur even left a tip jar for those feeling generous.

As British schools are finally closed from Friday, Piers and Elise also revealed their snacks for the weeks ahead had arrived, as he showed off a bumper pack of McVitie's Digestives.

On Wednesday Piers and GMB co-host Ranvir Singh were forced to sit apart as the show took precautionary measures amid the coronavirus crisis.

The stars also revealed the GMB studio was down to a skeleton crew to maintain the safety of staff while keeping the show on air. 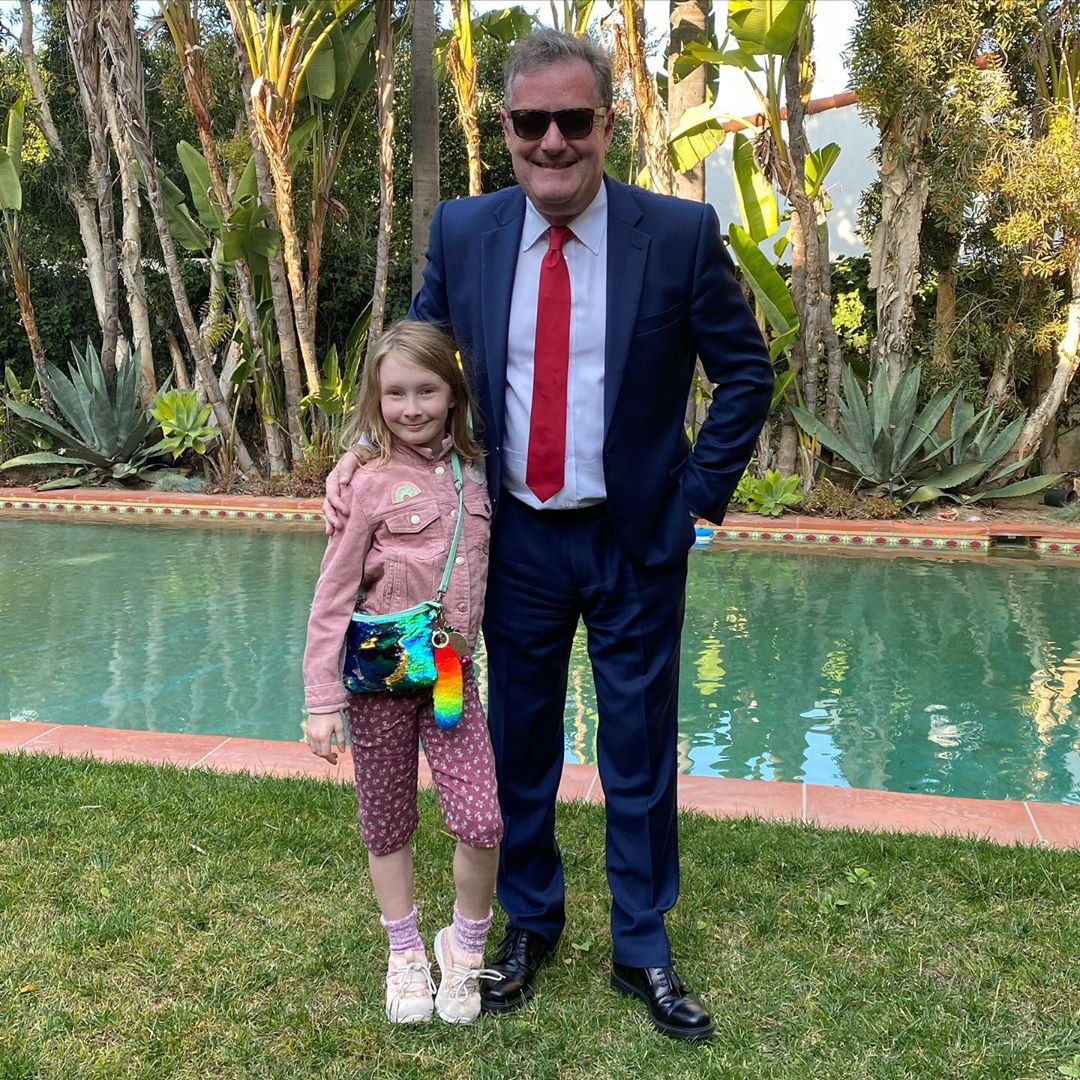 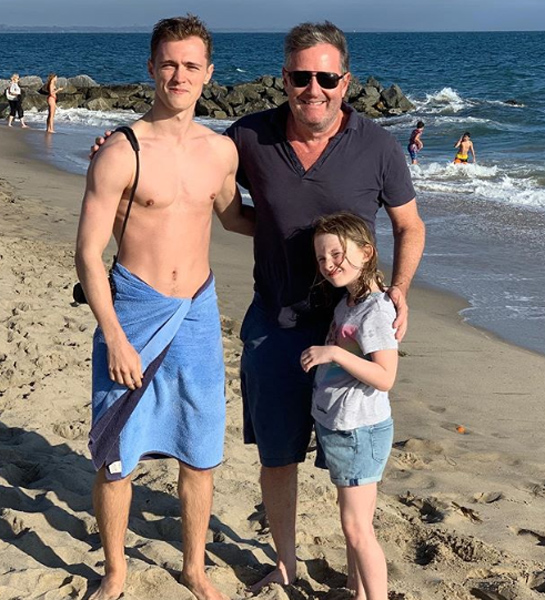 He said: "Ranvir, no offence, we're being separated here on health grounds.

"Ranvir said 'I'll only co-host with him if you put up a metre-long barrier.'"

Piers added that the studio usually had 20-30 people in it but had been reduced to a "tiny number". 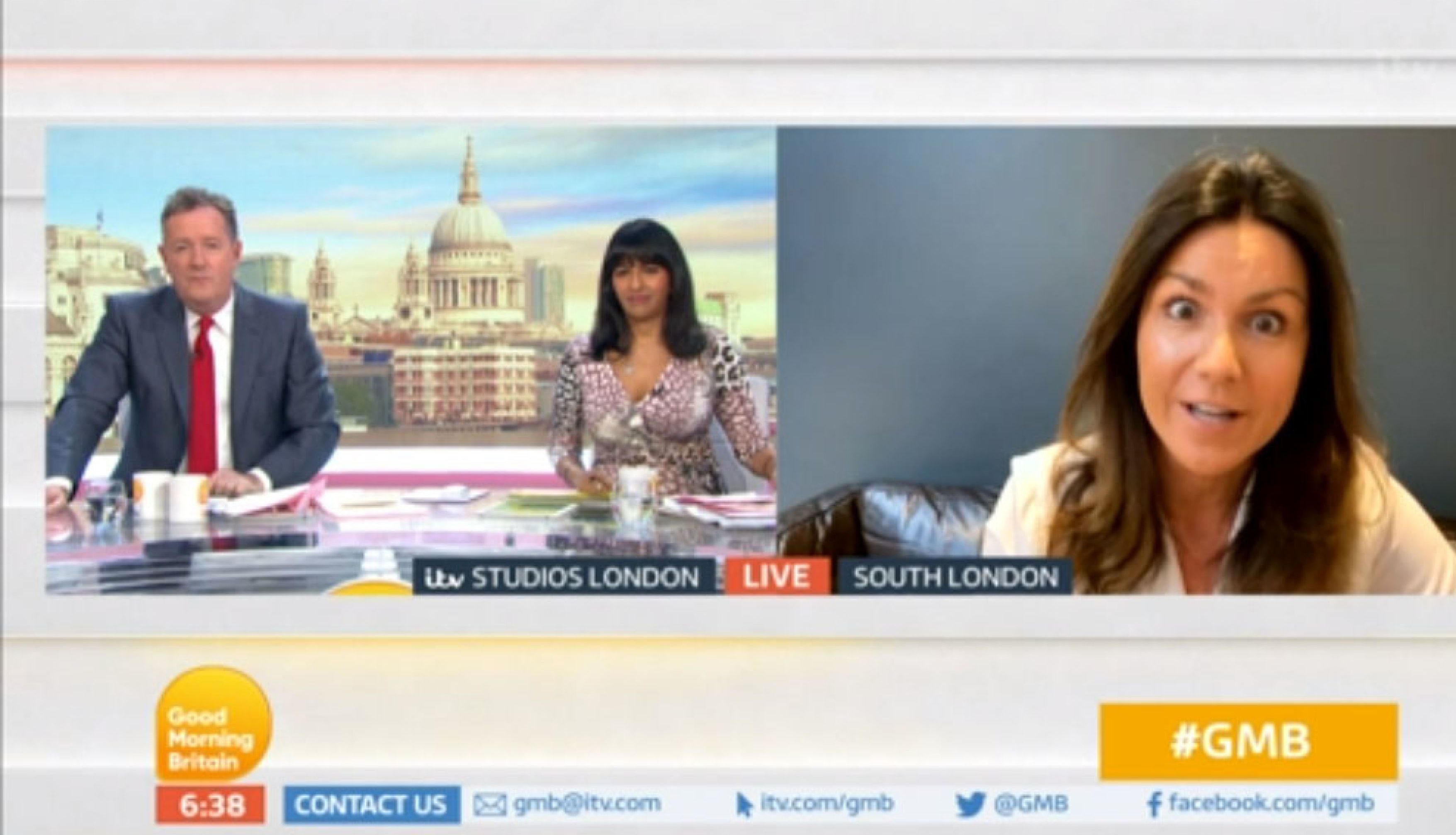 Yesterday Piers joked Susanna Reid is trying to avoid him as she self-isolates from GMB amid the coronavirus crisis.

And she was back on again this morning via video link, telling her colleagues she needed the routine.

Susanna previously announced she would be staying at home for 14 days after her son came down with a persistent cough.