The nation has come out in droves to support the inspirational World War Two veteran as he celebrates the landmark birthday. 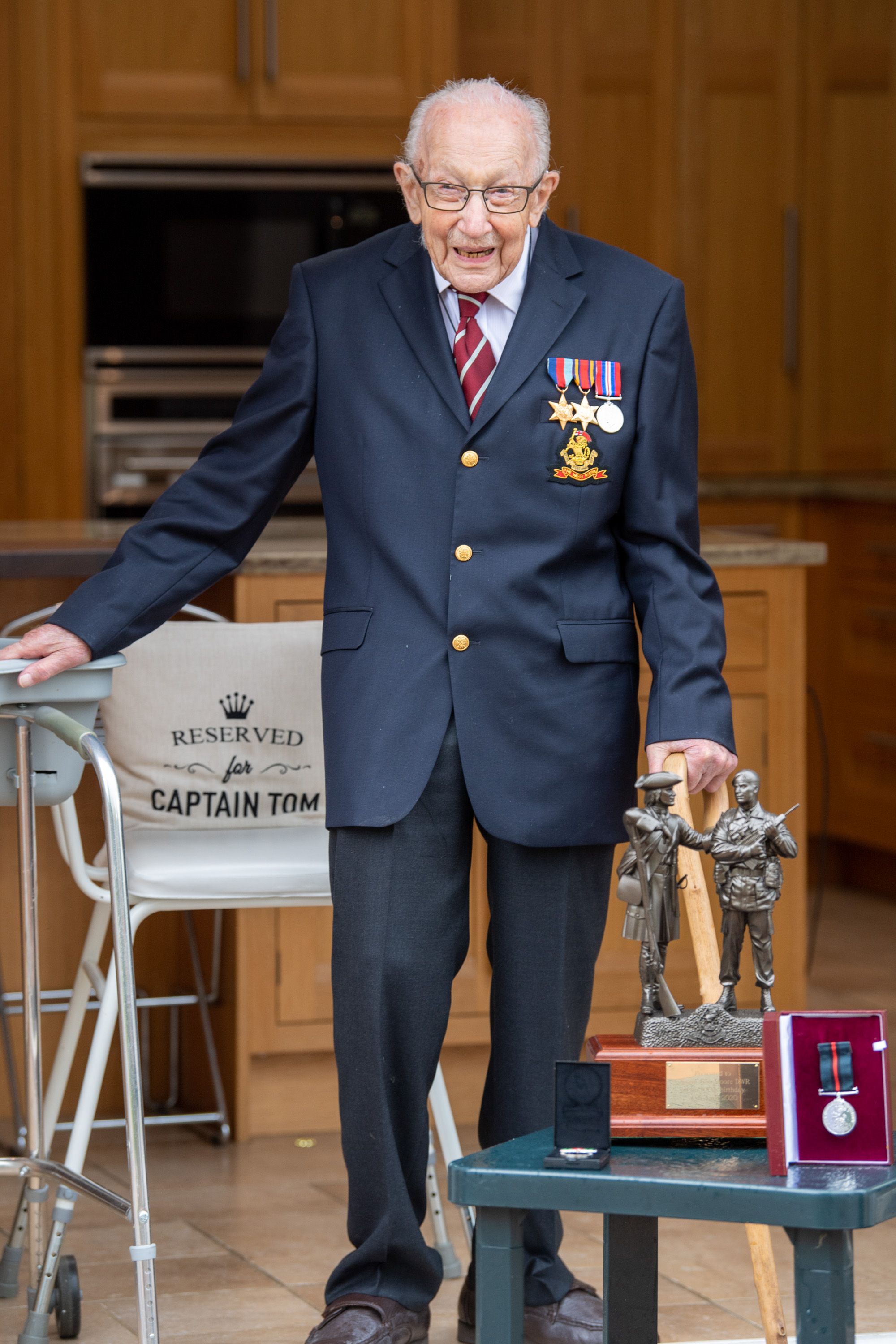 The Queen and top military brass promoted Tom from captain to honorary colonel as part of the celebrations.

Piers Morgan lead the way for the celebrity thanks, sharing a photo of the Colonel with the caption: "Happy 100th Birthday COLONEL Tom! Promoted by the Queen to mark this very special day. Wonderful!"

Colonel Tom was invited onto Good Morning Britain, where Piers paid tribute to the hero: "Tom, you are a remarkable man. We've only known you three weeks but it feels like we've known you forever.

"But as the whole country has been going through such misery, hardship and loss, you've been like this shining beacon of hope and inspiration.

"You've made us feel so much better." 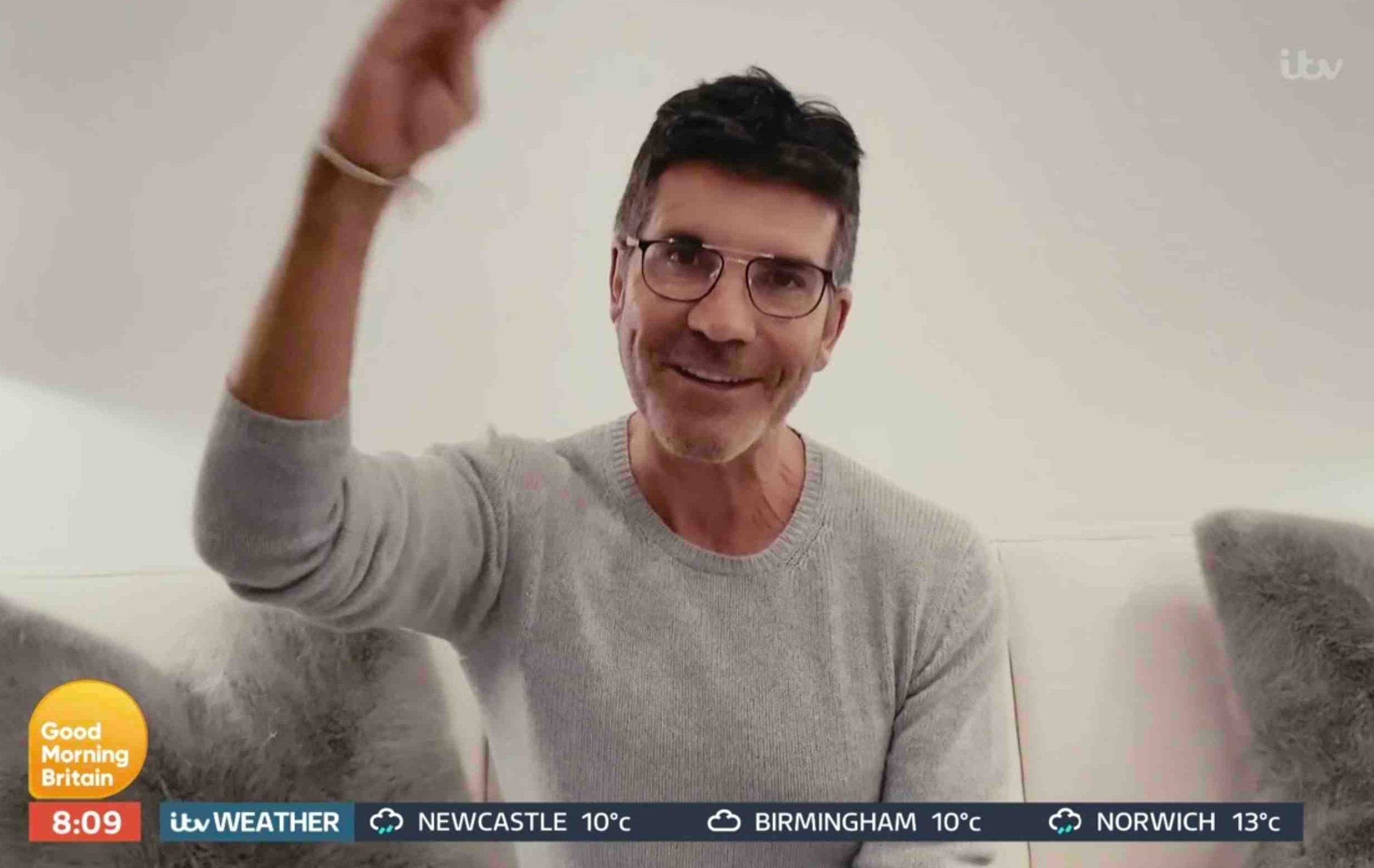 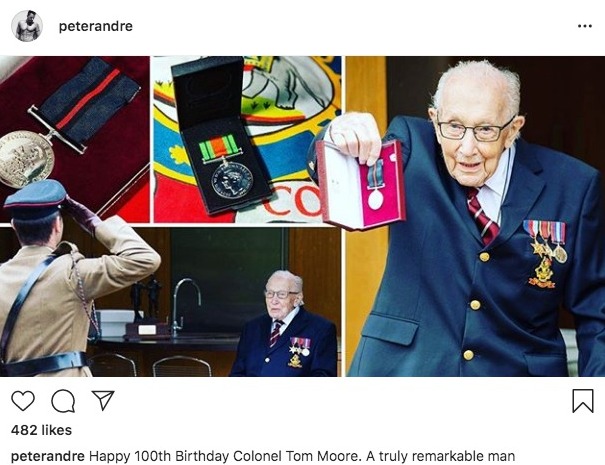 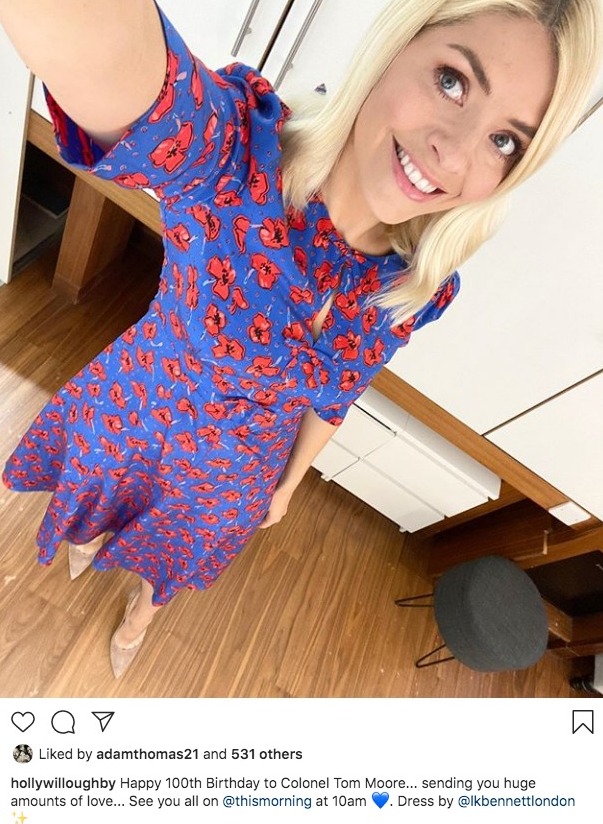 Simon Cowell filmed a special video for Tom, which was aired on Good Morning Britain.

He said: "Hello Captain Tom, this is Simon Cowell. I hear it's your 100th birthday and I want to say that in itself is remarkable.

"Happy birthday. But I also want to congratulate you on everything else you are doing for the country at the moment.

"You are a total inspiration. I was going to say you're a national hero, I think you're a world hero."

Simon continued: "Keep doing this, please, for the next 100 years. Sending you all my love. Have the most amazing day."