PAUL Gascoigne has missed the birth of his first grandchild while waiting to take part in Italy’s version of I’m A Celebrity. 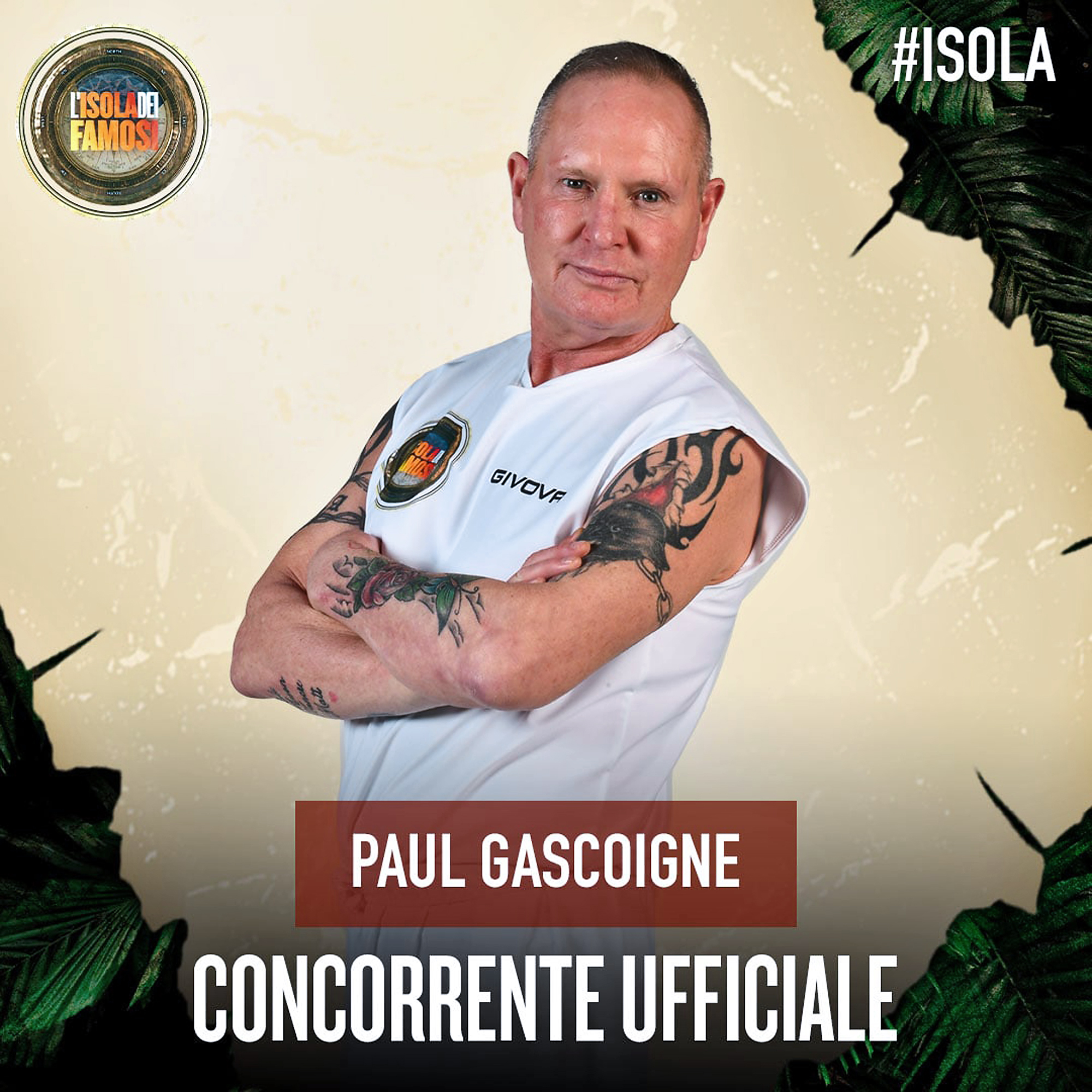 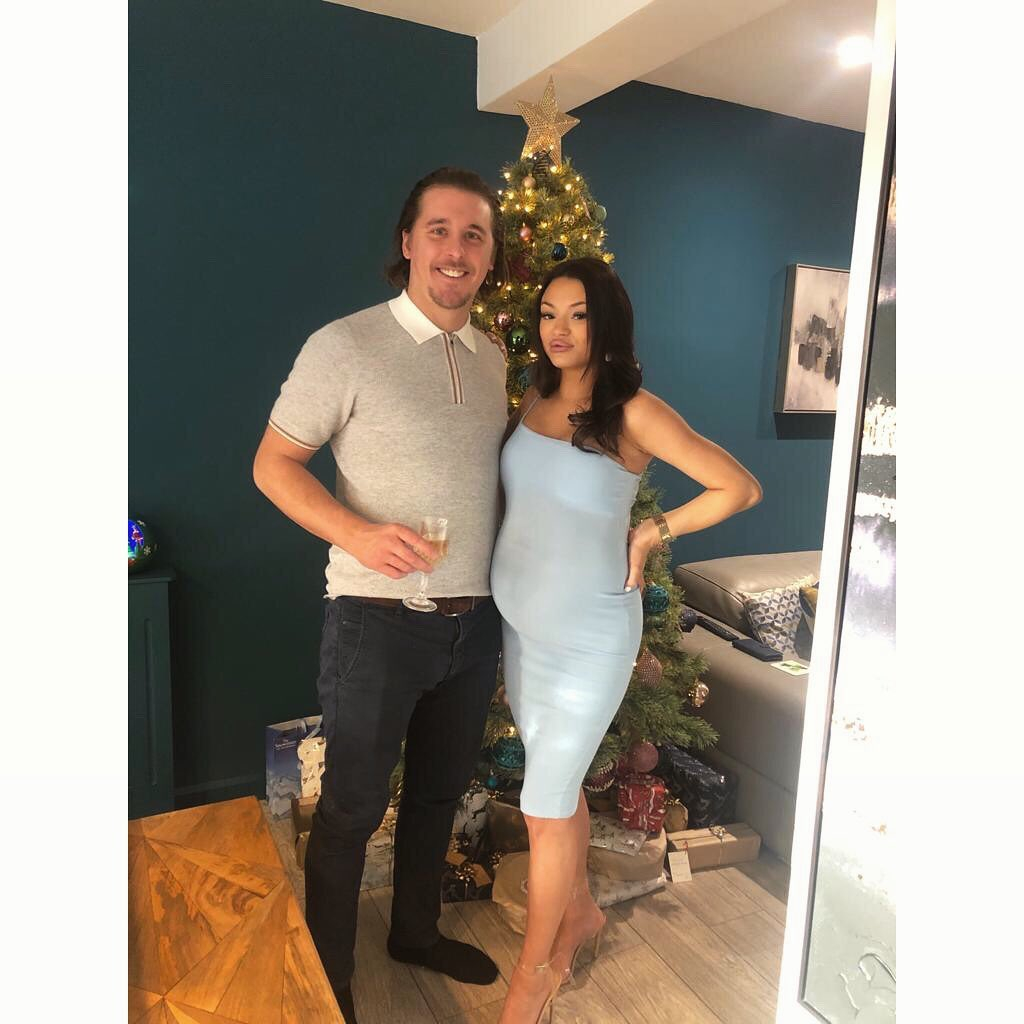 Gazza, 53, — known in Italy after playing for Rome side Lazio in the 1990s — is in Honduras ahead of the show’s start tomorrow. He could spend up to two months filming L’Isola dei Famosi — Island of the Famous — in Central America.

A source said: “Paul’s been very excited about the thought of becoming a grandad and this news has come at just the right time for him.

“He’s in a good place and is looking forward to getting on with his other campmates. Becoming a grandad will be a really proud moment for him. It’s terrific news. Everyone is really pleased.

“All England fans will hope the tot turns out as good a player as his grandad!” 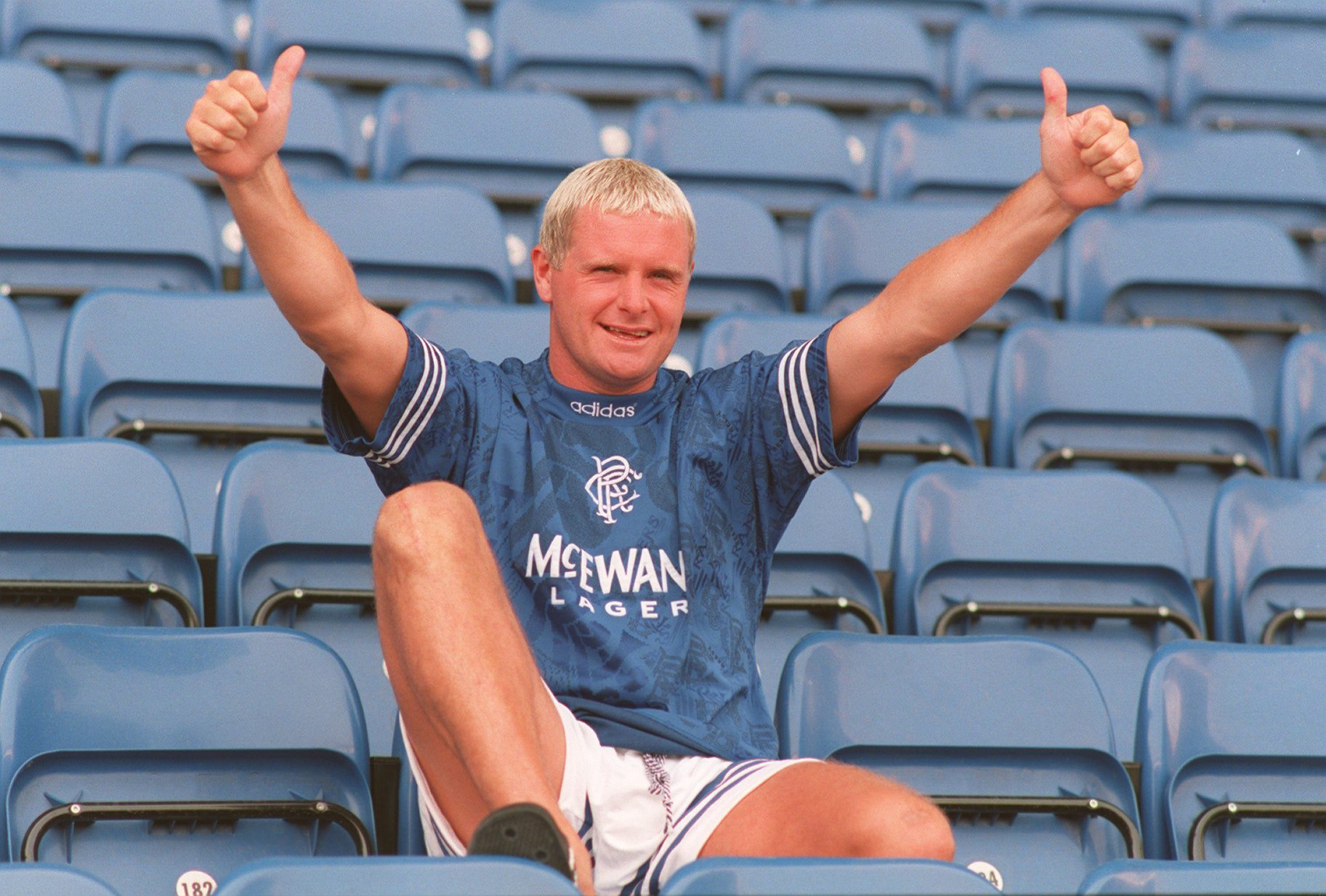 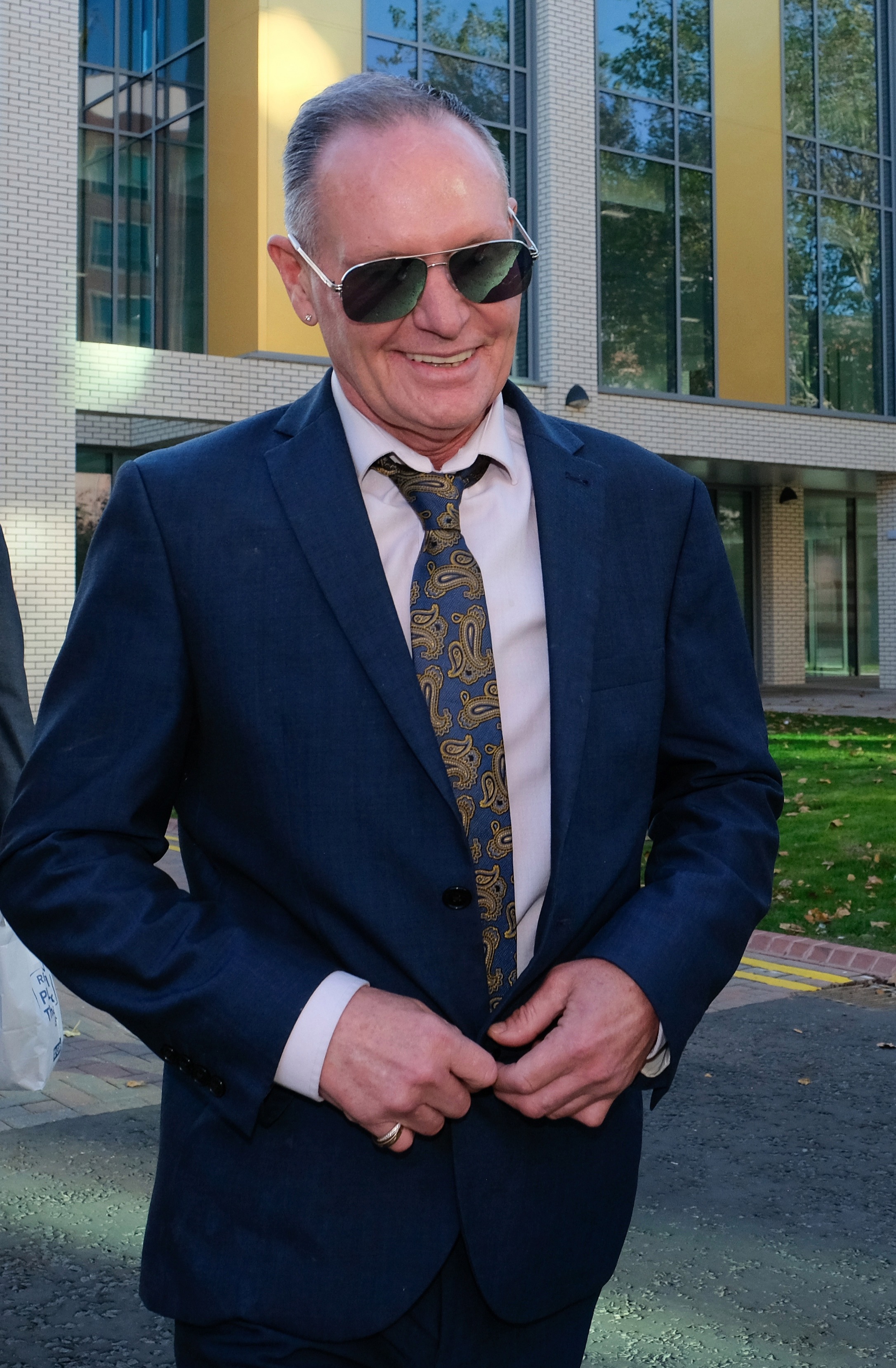 Gazza adopted Mason and sister Bianca — ex-wife Sheryl’s children from her first marriage. She and Gazza also had son, Regan, together.

The Geordie is said to have been running and cycling to get in shape for the reality show.

Gascoigne, who has battled booze addiction, passed mental and physical tests to get the all-clear to take part.

He will be among 15 contestants — including models, actresses and comedians — stranded on the island.

In promotional footage, he says he is funny and charming, likes fishing and tennis — but is scared of snakes.

He has also asked for a blanket, pillow and tea cup as his luxury items on the island, which is well known for its coral snakes.