Home » Oxygen ending explained on Netflix: What happens to Liz?

IF you love psychological thrillers, Netflix's new movie Oxygen is a must-watch.

It's a mystery concerning memory loss, entrapment and urgency – and it's bound to have you hooked. Here's what happens… 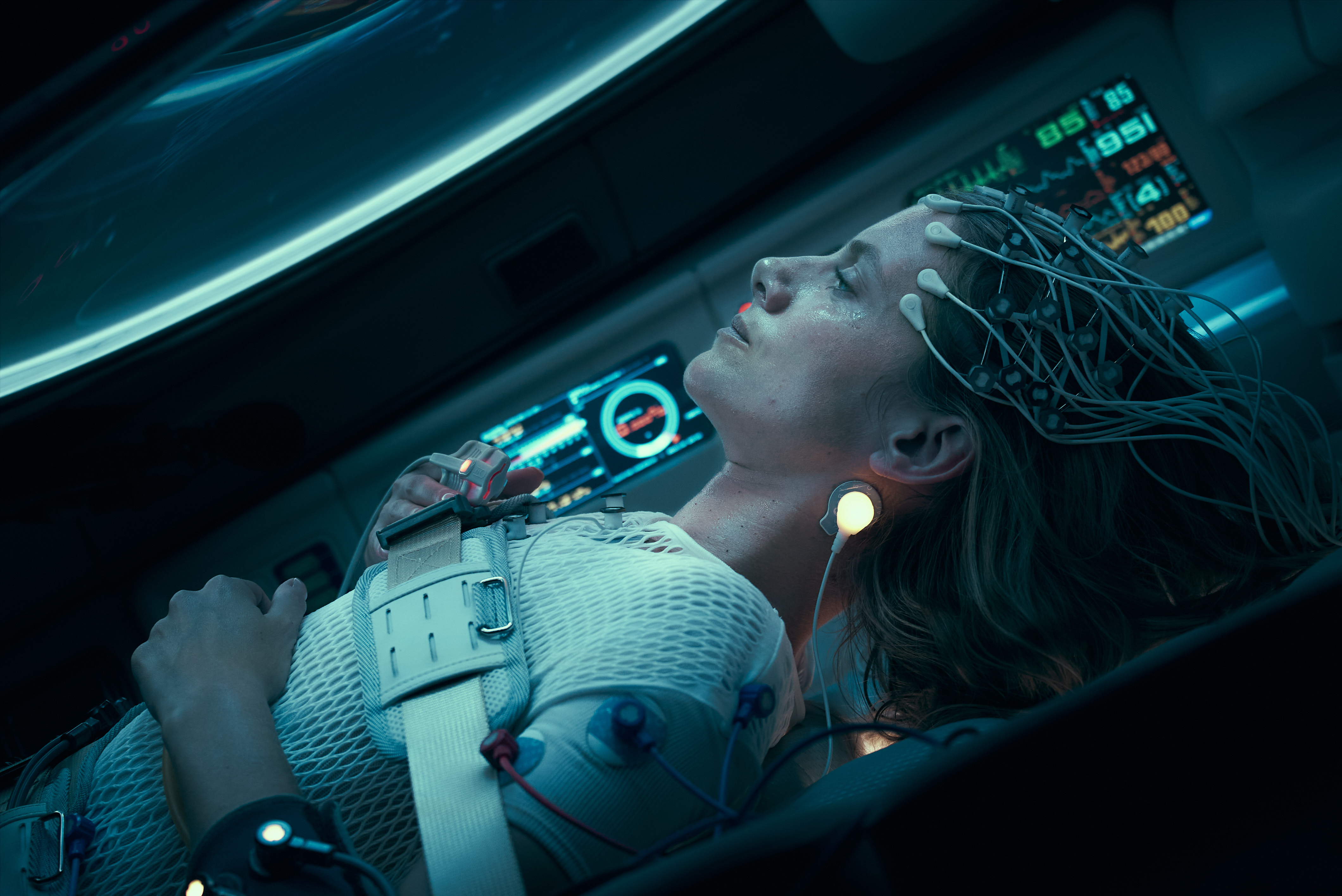 What is Netflix's Oxygen about?

The official Netflix synopsis for the thriller reads: “The film tells the story of a young woman who wakes up in a cryogenic pod.

“She doesn’t remember who she is or how she ended up there. And, as she’s running out of oxygen, she must rebuild her memory to find a way out of her nightmare.”

Dr Elizabeth Hansen is the woman in question. Trapped, she can only speak to the pod's operator MILO and can't give the police any information about her whereabouts.

But MILO can't help her escape, since he doesn't have the administrator codes. 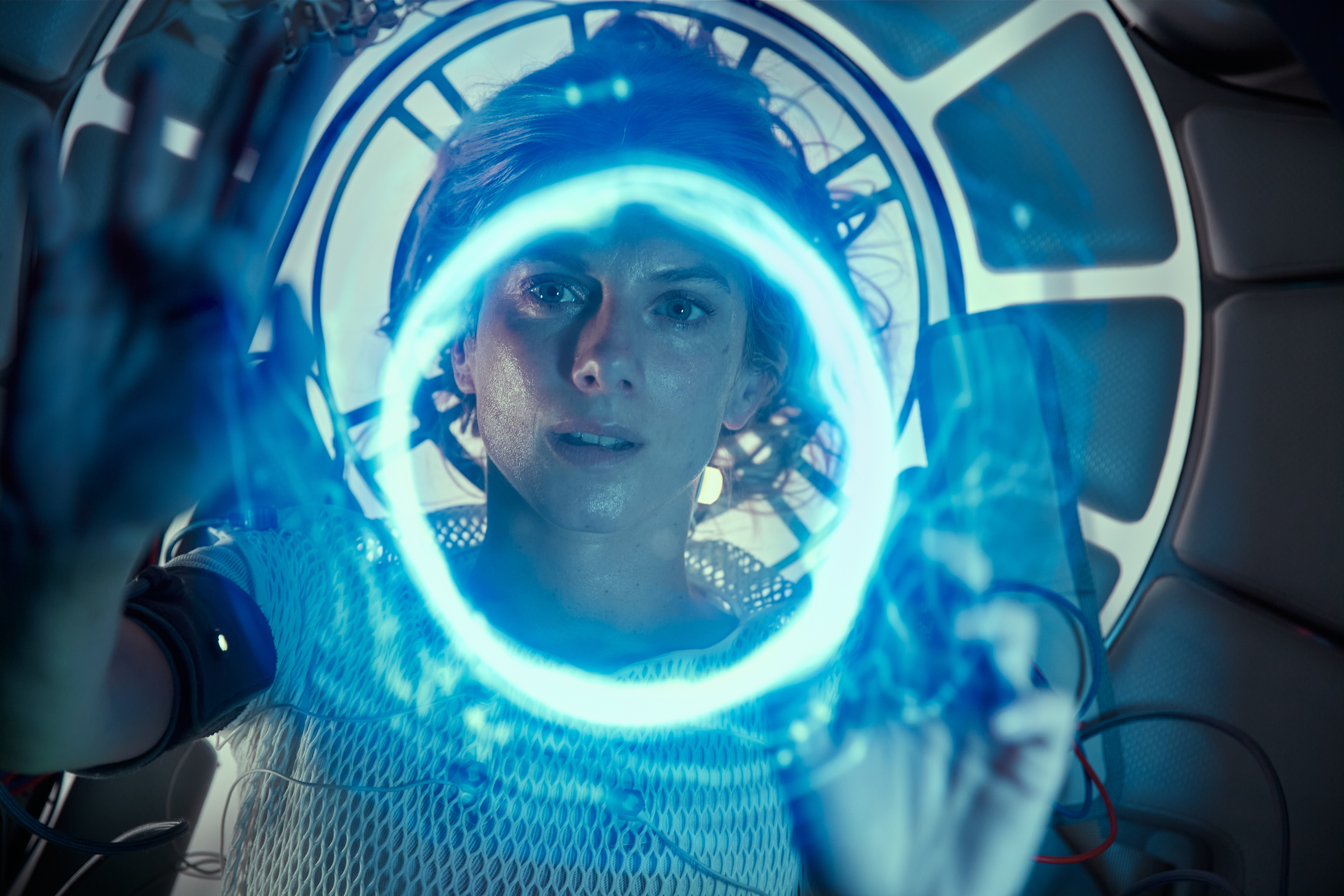 Despite being told by a mysterious figure named Captain Moreau that she never knew someone named Léo Ferguson, Liz is convinced the memoriesare real.

Long story short, it transpires that Liz isn't in a cryogenic pod on earth, but is actually in space.

She had been sent on a mission to colonise a planet and was put in a hypersleep (which she has been in for 12 years) to carry out her mission. 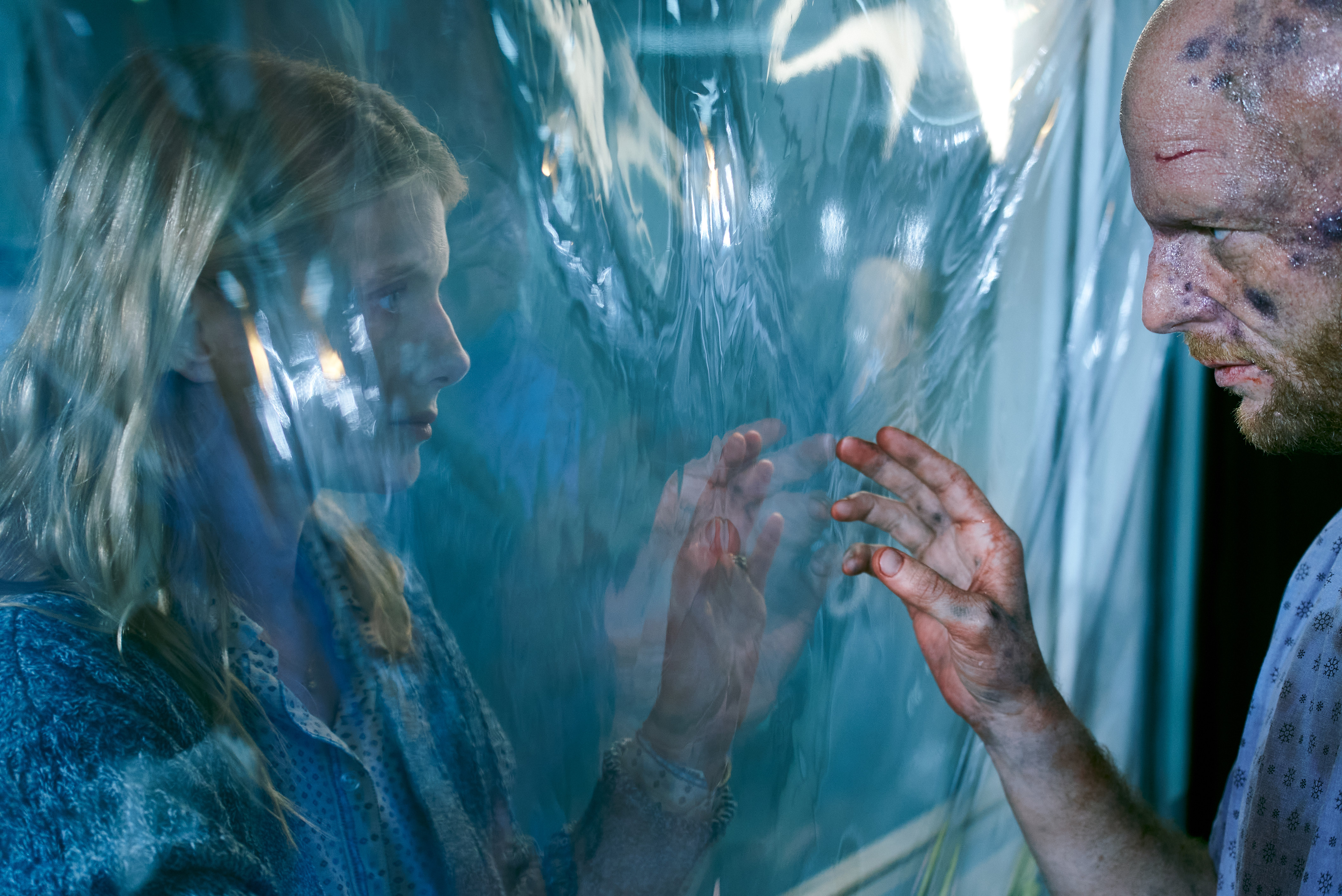 Meanwhile, earth had been ravaged by a virus (sound familiar?) which would end humanity in two generations and it turns out there are 10,000 pods on their way to colonise the new planet

Liz is told that in order to survive, she must speak to the mysterious Leo from her memories.

What happens to Liz in the ending of Oxygen?

In the film's big reveal, it transpires that Liz is a clone – of Dr Elizabeth Hansen.

Dr Hansen and the Leo from her memories had cloned humans and end them to a new planet after the virus outbreak.

The memories Liz had been experiencing were the memories of the original Dr Elizabeth Hansen – passed onto her in the cloning process.

With 34 years left to reach her destination, Liz fights to reactivate her hypersleep, which she eventually succeeds in doing. 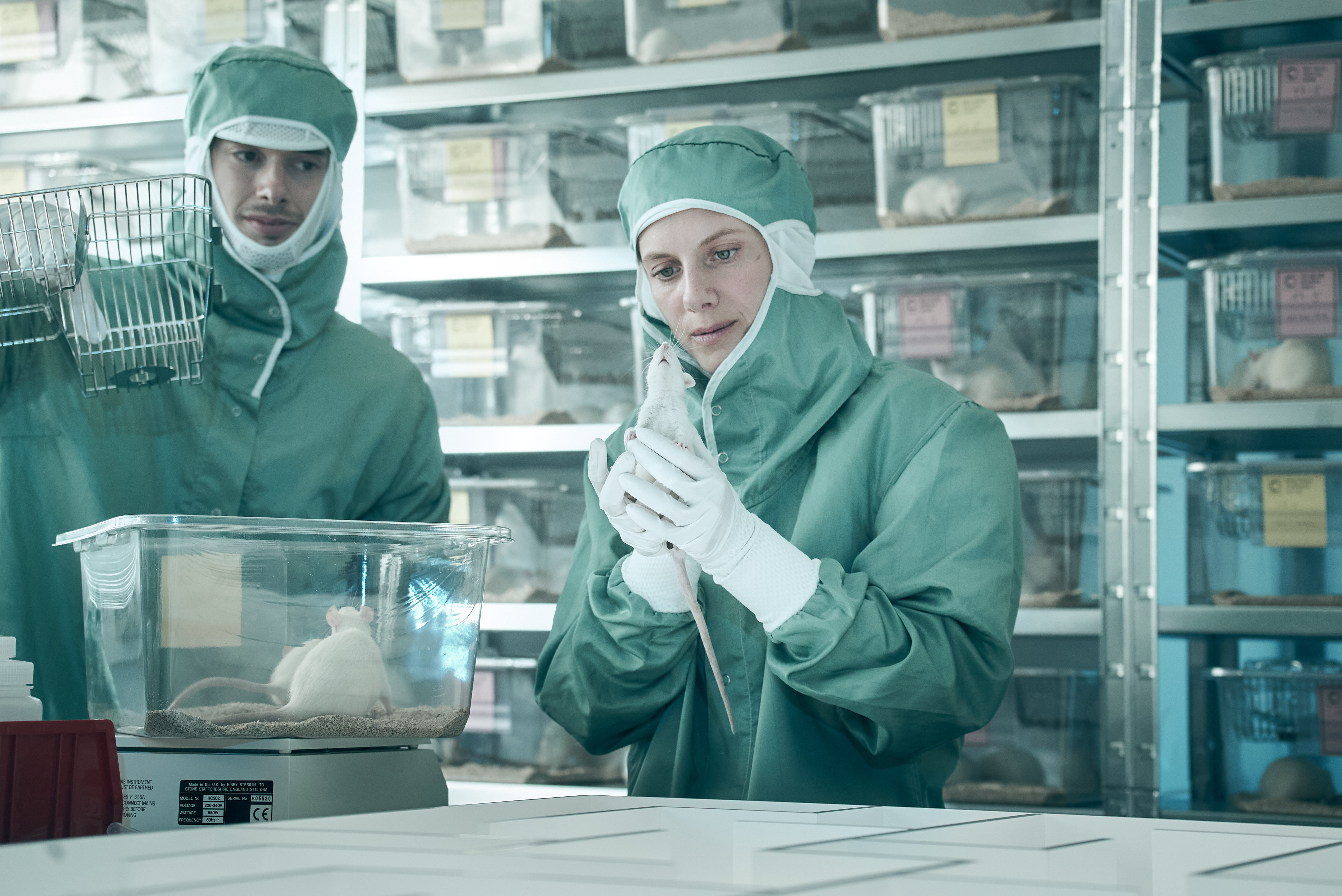 Who is in the cast of Netflix's Oxygen?