Caitriona Balfe, who is best known to many for her role as Claire Fraser in Outlander, has announced a special project to help those in the creative industries. The actress has worked on creating a botanical gin, named Forget Me Not, which she can sell to raise funds for the arts. The alcoholic beverage is now available to buy and Caitriona was excited to share the news with fans of the Starz series.

While Outlander is yet to return to production for the sixth series, Caitriona and her co-stars have been very busy.

The Claire Fraser actress has created her own drink and shared details on her official Twitter account.

Alongside a video of herself, Caitriona posted: “Forget Me Not Gin for sale now to all customers in U.K. and EU.

“So excited to finally be able to bring this to you all … we haven’t forgot about the rest of the world. 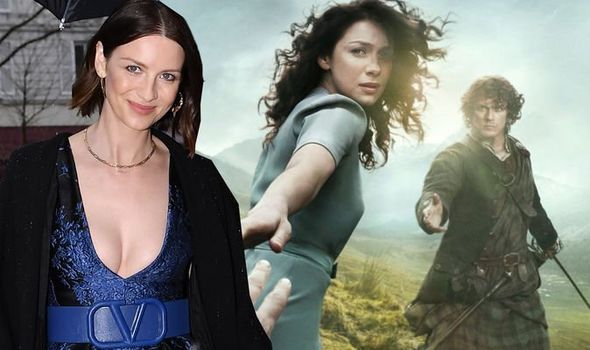 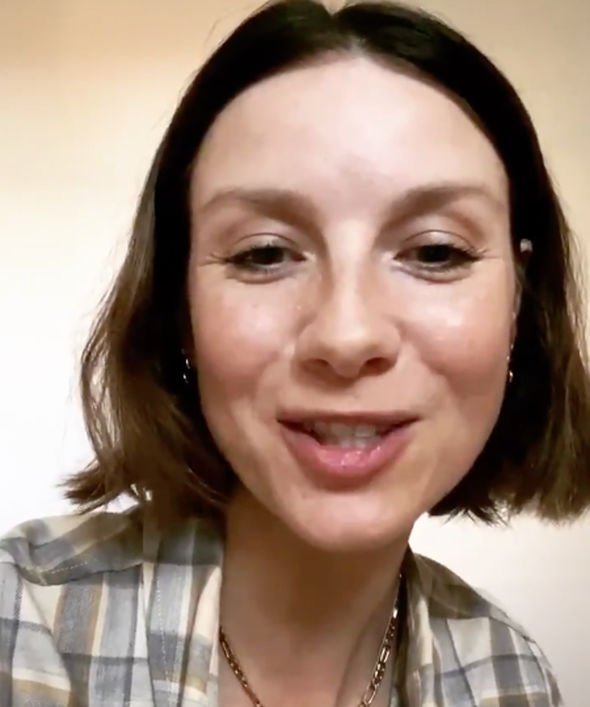 In the clip, Caitriona told her fans: “Hi, I am so excited to announce that the sale of our limited edition first batch is on sale now for the UK and EU.

“We are working really hard to get it to everybody in the rest of the world and I would like to thank everyone for their patience.

“Anyone who had subscribed to our pre-sale yesterday and got their bottles, thank you so much, it went phenomenally. 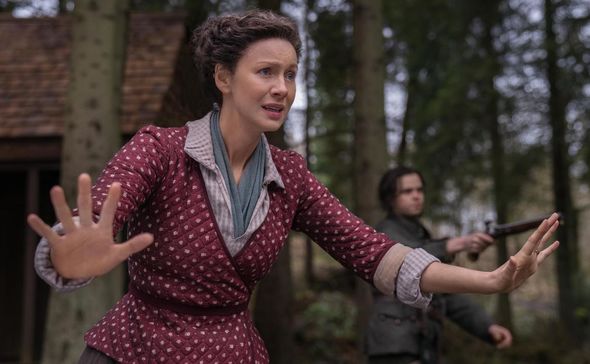 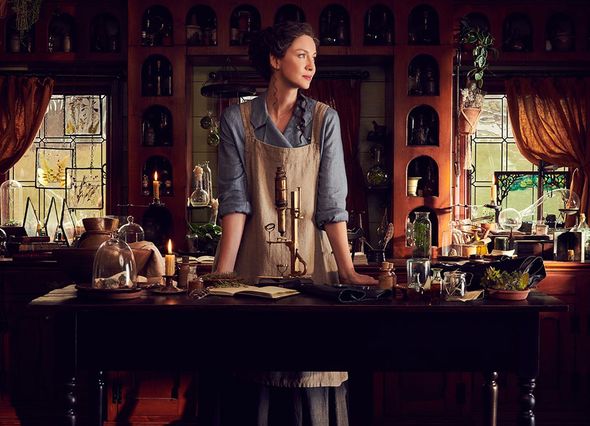 “We still have a few bottles left so anyone who wants to buy one of those go to forgetmenot.com.”

Caitriona has previously spoke about how the “very special product” has combined her love of “collaborating with friends, drinking and finding ways to support” the arts community.

While many of Caitriona’s fans are thrilled with her announcement, many are simply keen to hear what will happen next on Outlander.

It’s been reported production on the sixth series will not start until January 2021 meaning there’s a long Droughtlander ahead.

In the meantime, Caitriona appeared on Outcasts with co-stars David Berry and Tim Downie to share secrets of the show.

The actress candidly revealed the “frustrations” she felt on set, particularly when preparing for a sex scene.

She detailed: “Sometimes these scenes can be thrown on your with two days notice.

“As woman there are many things you have to consider and sometimes biology and cycles and I’m going to say it, these things have a huge affect on your ability to be free in these moments.

“I think sometimes that is something that producers don’t always consider and we’re unpacking a lot here Dave [Berry, Lord John Grey star].”

Caitriona added she worries if younger stars will feel pressured to strip off in the same way she did in earlier series.

“I look at some of the younger actresses coming onto the show and you worry because we sort of set a precedent and you think, ‘Oh for young women in their twenties, do they feel as comfortable? Are they going to be under pressure to sort of show what we have shown?’” she told David and Tim.