Season six of Outlander was recommissioned in 2018 as part of a double renewal by US network Starz. Both seasons five and six were given the go-ahead by the American broadcaster following the success of the fourth outing. The fifth cycle is airing weekly on screens Stateside on Starz and in the UK on Amazon Prime.

Has work started on Outlander season 6?

With season five now well underway, some fans are already looking ahead to the next outing.

Given Outlander is based on a novel series by Diana Gabaldon, many fans are aware there’s a lot of source material and story still to come.

Season six is likely to be using content from the novel A Breath of Snow and Ashes and potentially beyond.

Gabaldon is also working on finishing her Outlander saga with her ninth novel Go Tell the Bees That I Am Gone and plans to round off the series with a 10th and final outing which doesn’t yet have a title. 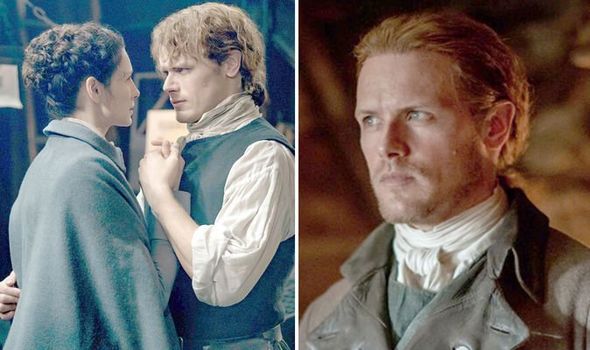 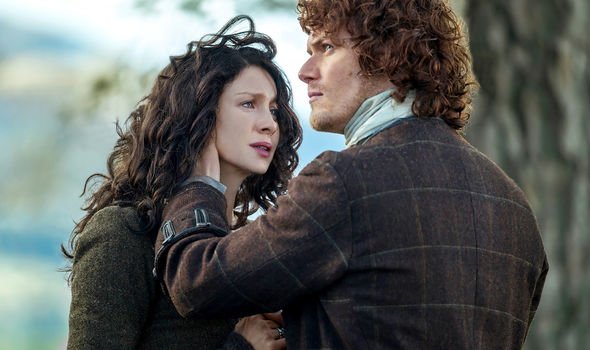 Whether the TV series is going to be ending before then is unknown. But Claire Fraser star Caitriona Balfe previously said the cast were contracted for season seven as well.

The future of the show beyond season six will be dependent on ratings and if Starz gives the show another renewal.

Fans are already impatient to know about the future of Outlander and what will come next.

There is much uncertainty over the status of many film and TV productions, which have shut down in the wake of the global coronavirus outbreak. 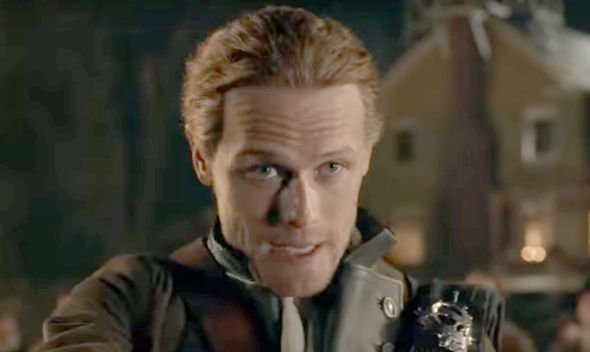 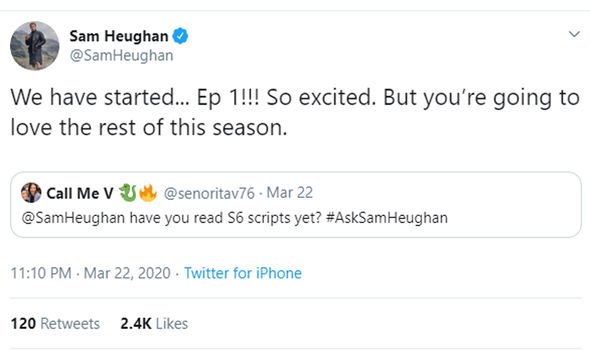 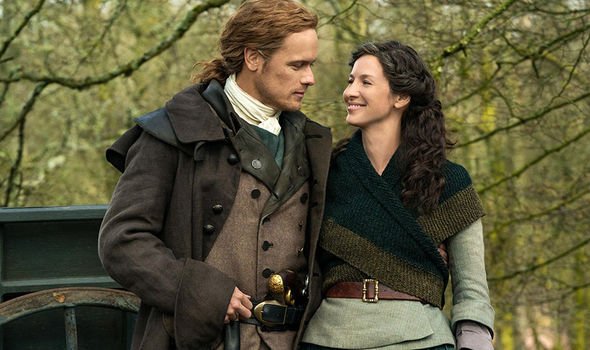 Despite COVID-19 causing worldwide disruption and shows grinding to a halt mid-filming, Outlander fans want to know when work is going to be commencing on the next part.

To lighten the mood, actor Sam Heughan – who is better known as Jamie Fraser – took part a Twitter Q&A session with fans.

The Scottish actor is stuck in Hawaii after going there on holiday shortly before the travel ban came into place, stopping people from flying.

One fan asked during the session whether Heughan had read the scripts for season six.

His answer proved to be a surprising one: “We have started… Ep 1!!!

“So excited. But you’re going to love the rest of this season.”

The news will come as some relief to fans, who may have been concerned about the show completely stopping.

Although work on the scripts appears to be taking place, filming is highly unlikely to happen until the coronavirus outbreak ends.

Heughan was also asked about the future of Outlander and how he was feeling about the story coming to an end.

He replied: “I hope we continue for years. There have been discussions. Just hope you all keep watching!x.”

The star’s words suggest Outlander is going to be continuing for some time yet.

He was also asked about his thoughts on sitting in the director’s chair to helm an episode of the Starz time travel drama after becoming a producer last year.

“Oh wow! Hmm I’d love to direct on the show. Though can you imagine @caitrionambalfe doing what I ask? Haha. It’s be so fun!” Heughan responded.