For those of us who can’t wait until Sunday to find out what the latest episode has in store for Outlander fans, we have the information you need to know about episode 6. Read on for spoilers for the next upcoming episode of the series.

‘Better To Marry Than Burn’ 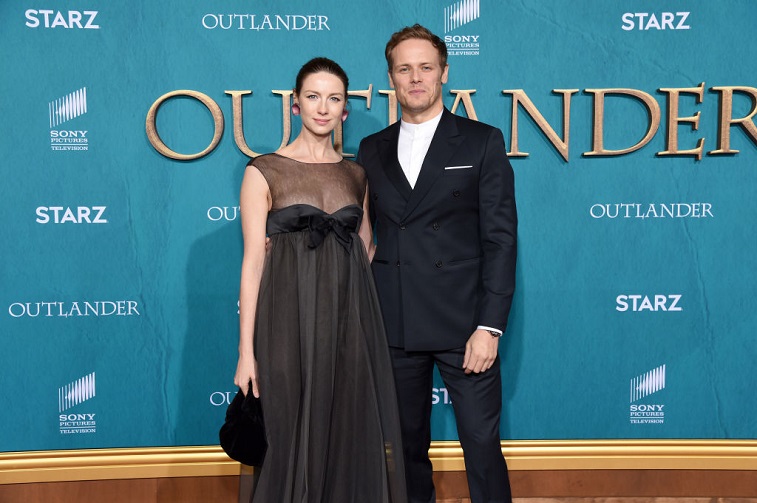 Episode 6 of season 5 of Outlander is called “Better To Marry Than Burn.” The press release for the episode reveals that Jamie (Sam Heughan) will have to face his problem with playing both sides as things get heated with the regulators.

The trailer for the upcoming episode opens with GovernorTryon sayingto Jamie: “I had hoped it wouldn’t come to this but it seems we’re gonnahave our war after all.” Jamie gives him a worried glance in return.

It looks like Jamie will have to finally choose a side andhe may end up in direct conflict with Tryon. Who knows where a mess like thatmight lead? Jamie could lose Fraser’s Ridge and with it, all the people whohave chosen to settle there with him.

One misstep, and Jamie could lose everything. He’s alreadymaking permanent choices like killing Lt. Knox in the last episode before hecould expose Jamie for knowing the regulators personally. Now it looks like waris on the horizon and it puts Jamie in an impossible situation. What will hechoose to do?

Next, we see Brianna (Sophie Skelton) commenting on the factthat Adso, the newest furry member of the Fraser family, brought them a gift.It appears to be a grasshopper, and then Bri and Roger (Richard Rankin) noticemany more of them outside.

The next scene shows a concerned citizen and farmer worriedabout his crops because of the grasshoppers who seem to be taking over. Rogerwill face the situation head-on and hopefully find a way to stop the invasionof grasshoppers on their crops.

There are a few cuts of Roger, so it looks like he may havea hand in lessening the grasshopper situation for the farmers of Fraser’s Ridge.It would be nice to see him using his skills and knowledge to help the people. He’lleven gain more respect from his father-in-law, Jamie.

Claire (Caitriona Balfe) is then seen saying to her husbandJamie: “Have you lost your mind?”

“What do you mean?” Jamie asks her.

“If you’re going to take this, then you might as well takeboth of them,” Claire hands her wedding rings to Jamie and she seemsheartbroken. Who knows what this is all about? It looks like things can’talways be great between the happy couple. Issues will arise and hopefully Jamieand Claire will decide to face things together.

Conflict is everywhere and Jamie and Claire need to hold fast to each other during this turbulent time. We’ll see how things play out in episode 6 of season 5 of Outlander.