Richard Rankin plays Roger on the hit series Outlander. Season 5 has been action-packed, especially when it comes to Roger’s fate. Rankin recently answered some fan questions via Twitter about season 5. Read on to learn about some of his responses. There are spoilers ahead so continue only if you’re caught up with Outlander season 5. 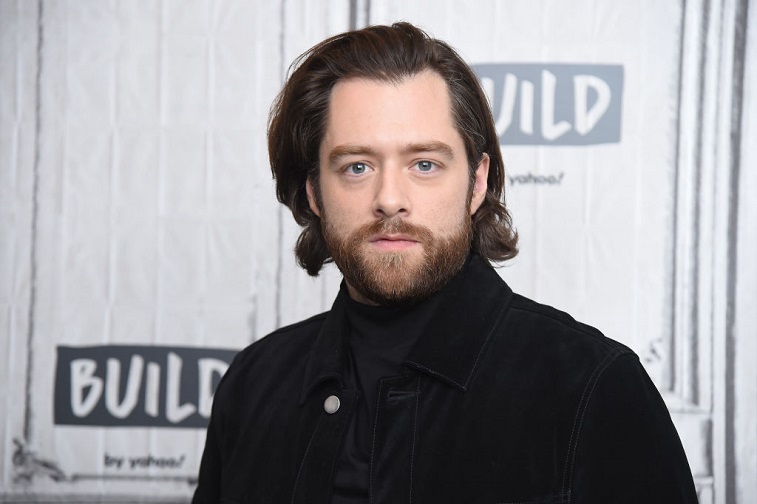 Fans had a lot of excellent questions for Rankin and he gave great answers. One fan wanted to know how Rankin and John Bell, who plays Young Ian, prepped for their reunion after everything that happened between them.

“I think a lot of the work was in identifying it but thenthe characters themselves are going through that same process so figuring itout with @JohnBell lent itself to the parallel of Roger and Ian working itout.  #Wejustwingedit,” Rankinexplained. It seems Rankin and Bell just went through the scenes naturally justlike their characters did.

How did Rankin get his physical appearance down for Roger’s traumatic scenes?

Another fan loved the way Roger looked in the last fewepisodes. It was obvious he went through some serious trauma. “I was fascinatedby how Roger’s physical appearance helped to convey his trauma,” the Twitter usersaid. “The glassy eyes, redness, tired baggy look. He looked emotionallywrecked and it took a physical toll. How do you do that? Stay up all night?”

Rankin’s answer is hilarious and doesn’t disappoint. “No,you’re right. There is indeed a process. A method. It’s called #Destiny2,”Rankin commented.

Will Roger always resent this time and what happened to him?

Roger makes it out alive even though he is viciously hangedand almost dies. He’s able to heal and eventually even recover his voice back,but the trauma is still with him. A fan on Twitter asked Rankin if Roger “willalways resent that time and place for what it did to him?”

“That’s a good question. I’m writing it down for my S6 prep,”Rankin said.“Not really. I think it’s coming to terms with the time, his situation, himselfeven. It’s a change that he has to go through and I’d like to think that hewon’t hold on to it in that way.”

Roger went through a lot to get to where he is right now in season5. One fan wanted to know if Roger was wearing blinders and unable to see thereality he was thrust into.

“Was it fair that Roger had to go through trauma in order tobecome the man of that time?” a Twitter userasked. “Could Roger Wakefield ever have lived in the 18th century happily?Was he wearing rose-tinted history glasses when he went through the stones?”

“I’m sure he could live there happily,” Rankin said. “It washis path there and his circumstances that caused him the most trouble. Definitelyrose-tinted glasses. Maybe some whiskey.”

Roger Rankin certainly made fans happy by answering a fewquestions on Twitter about Outlander.