Starz’s historical drama Outlander is based on a novel written by Diana Gabaldon called The Fiery Cross. In the recent season five, fans who read the book were “devastated” when they realised a certain plot wasn’t included in the on-screen adaptation.

The Fiery Cross is the fifth book in the Outlander novel series which follows a time-traveling doctor.

After serving as a British Army Nurse during World War II, Claire Fraser (played by Caitríona Balfe) is mysteriously transported back to the 18 century.

She had been in Scotland enjoying her honeymoon with her husband Frank Randall (Tobias Menzies) before the transportation took place.

Having been transported to 1743, Claire’s life was in danger and she remarried and was pregnant by the time she was transported back to 1948. 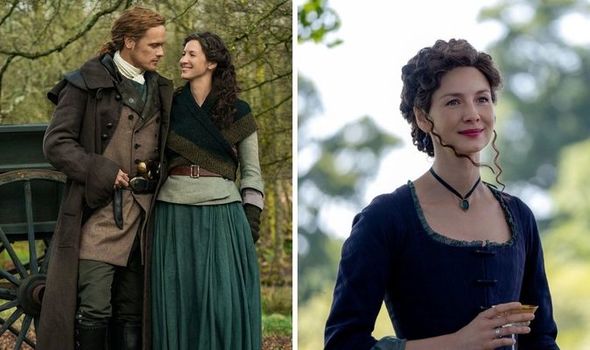 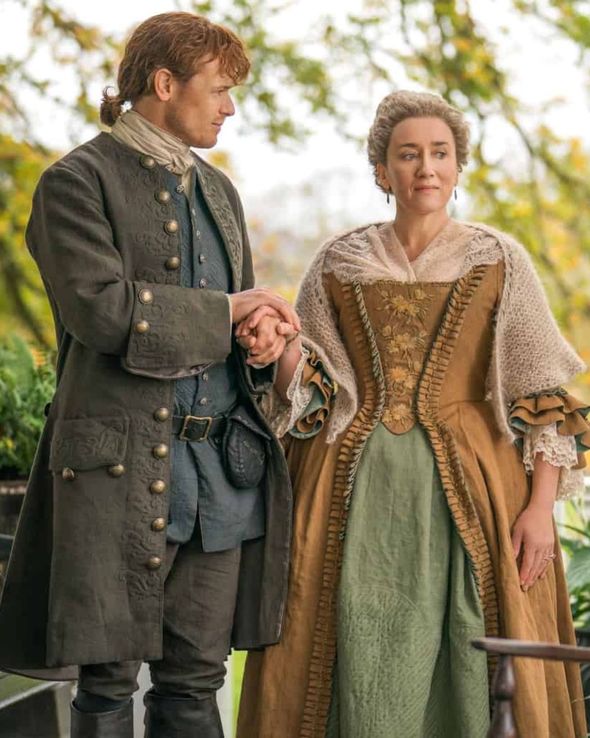 While Claire was transported she had met Jamie Fraser (Sam Hueghan) and got pregnant.

Frank decided to stay with Claire and raise the baby Briana as his own, until his death in season three.

This was when she transported back to be reunited with Jamie and the couple has been together since despite 20 years gone past.

One fan who had been reading the novel and watching the series noticed some disparities between the two and took to Reddit to share. 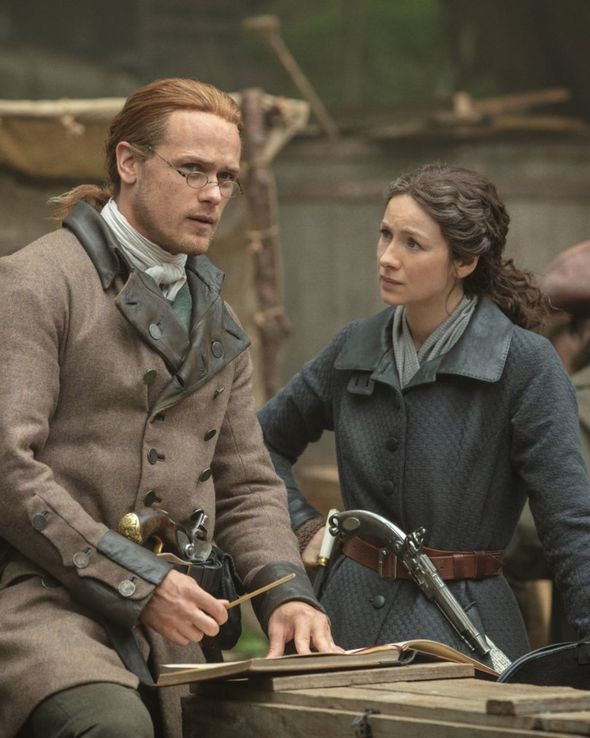 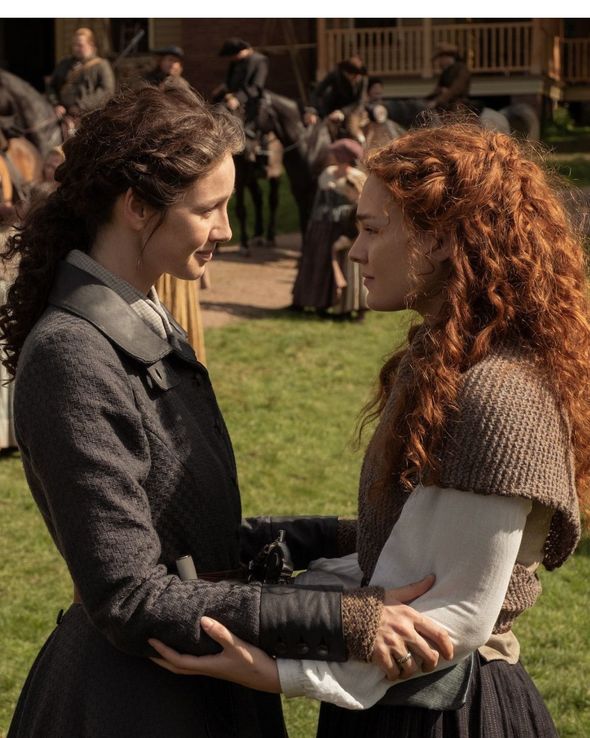 The fan posted: “I’m on the cusp of finishing TFC (The Fiery Cross) and of course I have just come across the plot confirming the rumours about the French gold and revealing Daniel Rawlings’ demise and oh my gosh, it’s great!”

They added: ”There is so much going on and so many things coming to fruition, I’m devastated this was never included in season 5 because it is so good!”

In season five Daniel Rawlings had been murdered by Hector Cameron (Christopher Bowen) after Daniel found out the location of the gold that Hector and then Jocasta (Doyle Kennedy) had hidden for thirty years.

The existence of the Gold had been a mystery however in season five, Claire and Jamie had learned about it during Jacasta’s and Duncan Innes’s (Alistair Findlay) wedding celebration.

Other viewers posted: “They did include Jocasta’s memory of fleeing Scotland with the gold. I think the show is building up some aspect of it, otherwise, I don’t think they would have included that.

“The Frenchman’s Gold is so integral to the storyline, I really don’t see how the show can remain true to the spirit of the story without it!”

Another hopeful fan theorised the story could be used in the upcoming seasons: “I think it will be in season 6. Or possibly 7 since season 6 will be shorter due to the pandemic.”

Outlander fans will have to wait and see if the Frenchman’s Gold storyline will make it on screen.

As season five aired this year, it has been announced that the upcoming season will air on Starz in 2022.

Fans also got a hint about season seven from showrunner Matthew. B Roberts who revealed that it would get an extended run to make up for season six being short due to Covid restrictions.

All episodes of Outlander is available to stream on Starz