OUR Yorkshire Farm's Amanda Owen has opened up about a fear she has for five-year-old daughter Clemmy.

In a recent episode, viewers saw excited Clemmy help her mum out on the farm. 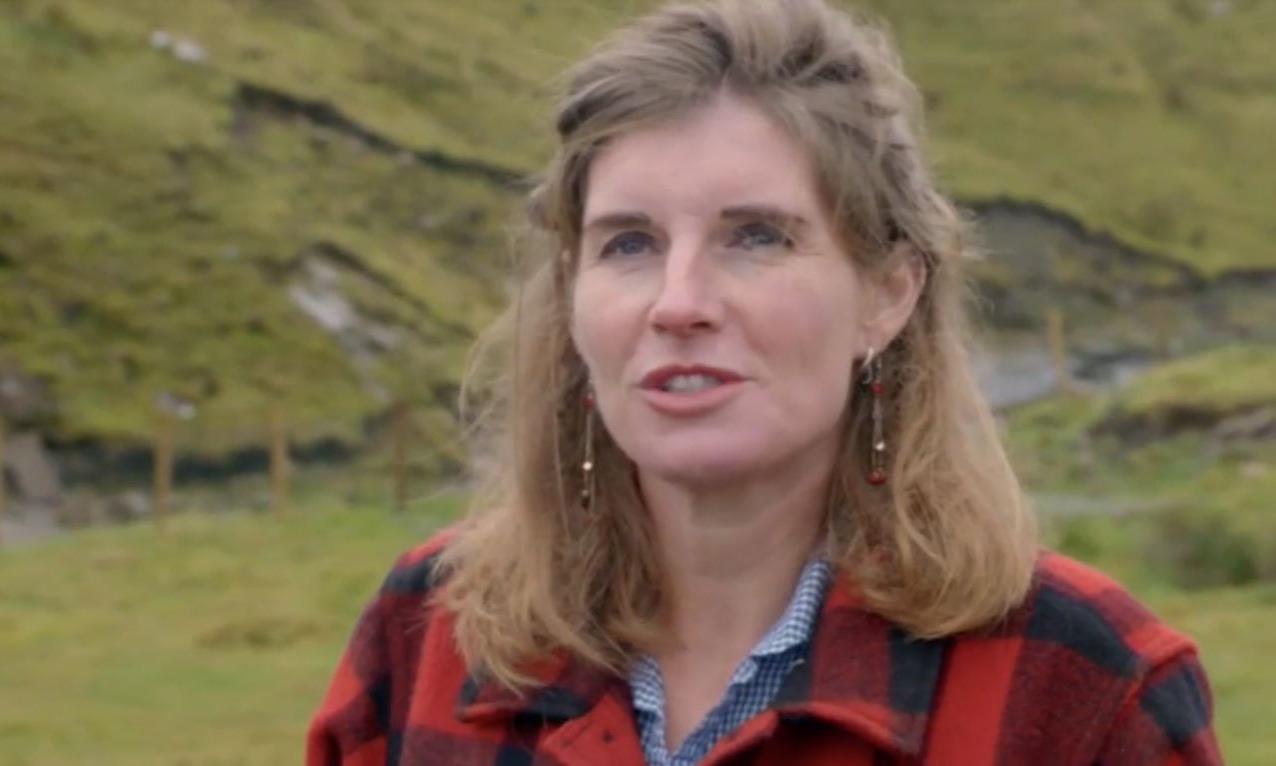 The mum and daughter duo went to check on the family’s newest Shetland pony called Tony.

Channel 5 viewers saw Clemmy share a sweet interaction with the pony during the episode.

Amanda, 46, admitted that her daughter "loves" the new addition to the family, but was left feeling concerned about Clemmy's outlook on how the pony will age over time.

The Shepherdess said: "Clem loves Tony, she’s got all sorts of ideas on what she wants to do with him and all the rest of it. 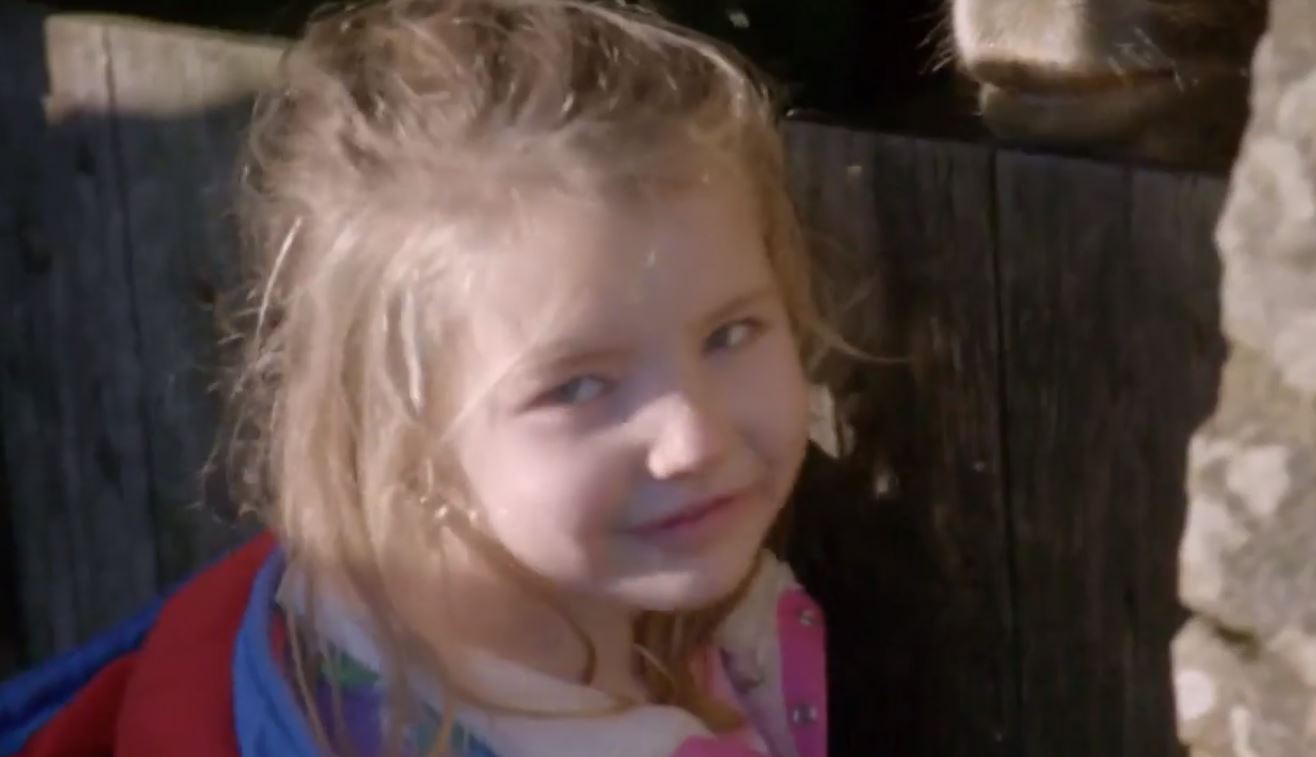 "The only thing that slightly worries me about that relationship is she thinks that Tony is going to grow big as she grows bigger."

Amanda admitted that she did not want to tell her daughter that Shetland Tony would remain the same size.

The mum-of-nine added: "She thinks he’s going to be a big horse. I don’t see any reason to change that thought.

"In a kind of a way, he has expanded but only sideways rather than upwards." 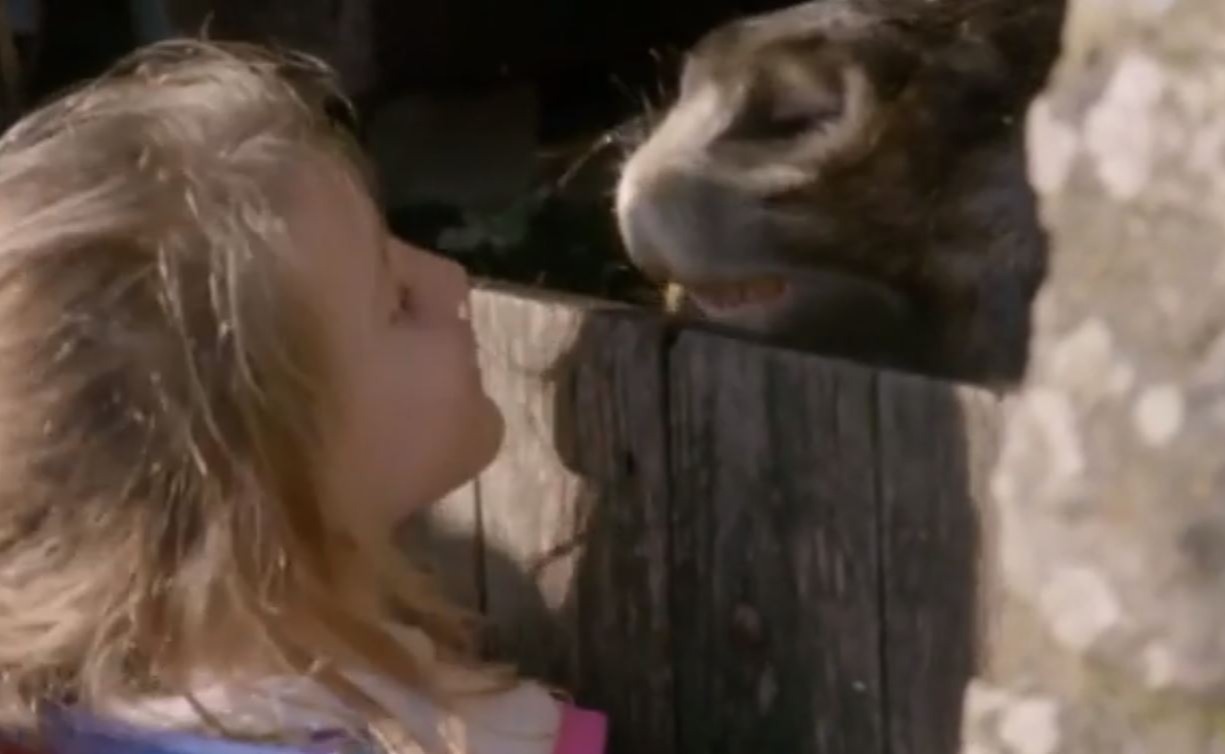 Amanda also explained that Tony needed to be put on a special diet after eating all of Shetland Joe's food.

Amanda said: "Joe is thinner and Tony is bigger.

“You can see little Joe’s hips but with him what can you feel?" 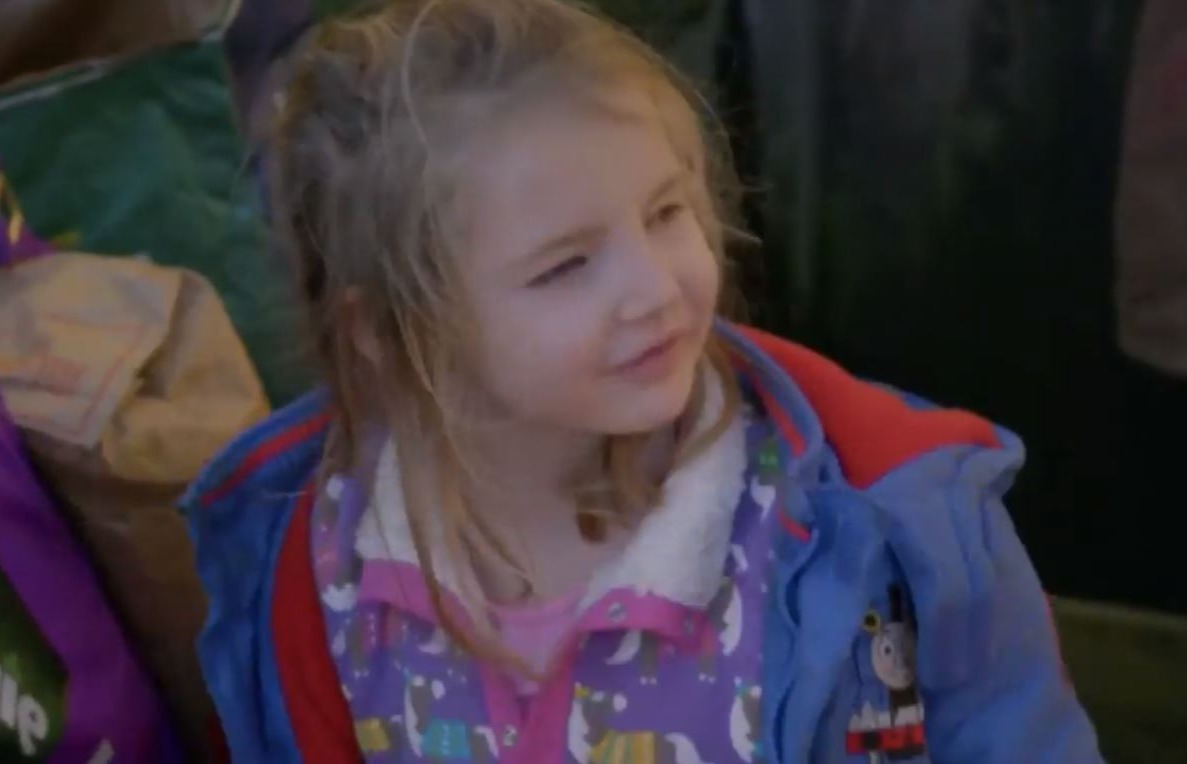 Raven added: "Why don’t we let Tony try some of the food now? And if he doesn’t like it, tough."

Amanda agreed saying that his new diet would fill him up and he won't get fat.

The famer told viewers that Clemmy had learned all sorts: "She’s learning you are what you eat and Tony eats a lot. 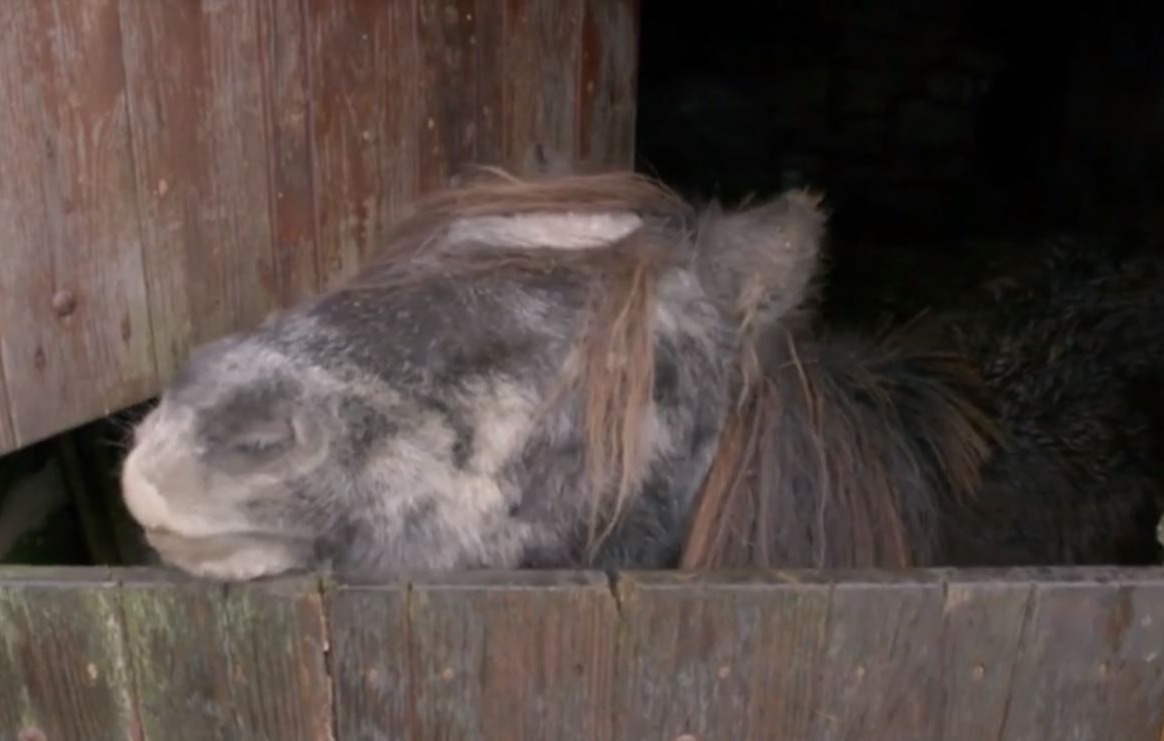 So there’s a bit of thought going into diets but it’s just about TLC and that’s a life lesson.

Our Yorkshire Farm continues on Channel 5 on Tuesday at 9pm.