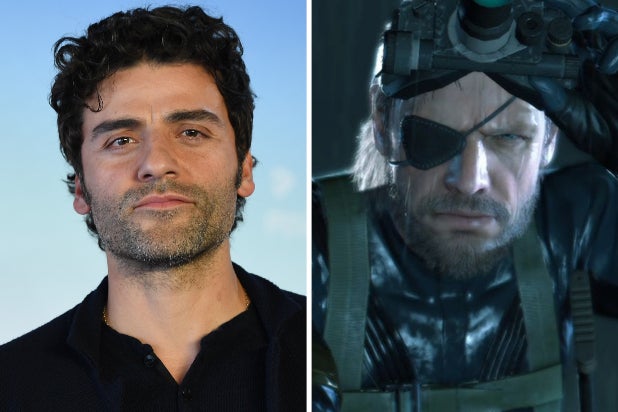 Oscar Isaac is attached to play Solid Snake for director Jordan Vogt-Roberts in “Metal Gear Solid,” which is currently in development at Sony Pictures, according to an individual with knowledge of the project.

The film is based on the Metal Gear Solid video game created by Hideo Kojima and published by Konami. The script is written by Derek Connolly.

Released on Sony Playstation in 1998, the game follows Solid Snake, a soldier who infiltrates a weapons facility to stop a group of terrorists known as Foxhound from launching a nuclear strike.

The game was created by Hideo Kojima, and Avi Arad will produce the movie for Sony.