THE original Love Islanders are in a feud with the Casa Amor contestants as they "split" into rival WhatsApp groups.

Since coming back to the UK, both sets of contestants partied separately, with the groups forming as finalist and original versus the Casa Amor bunch. 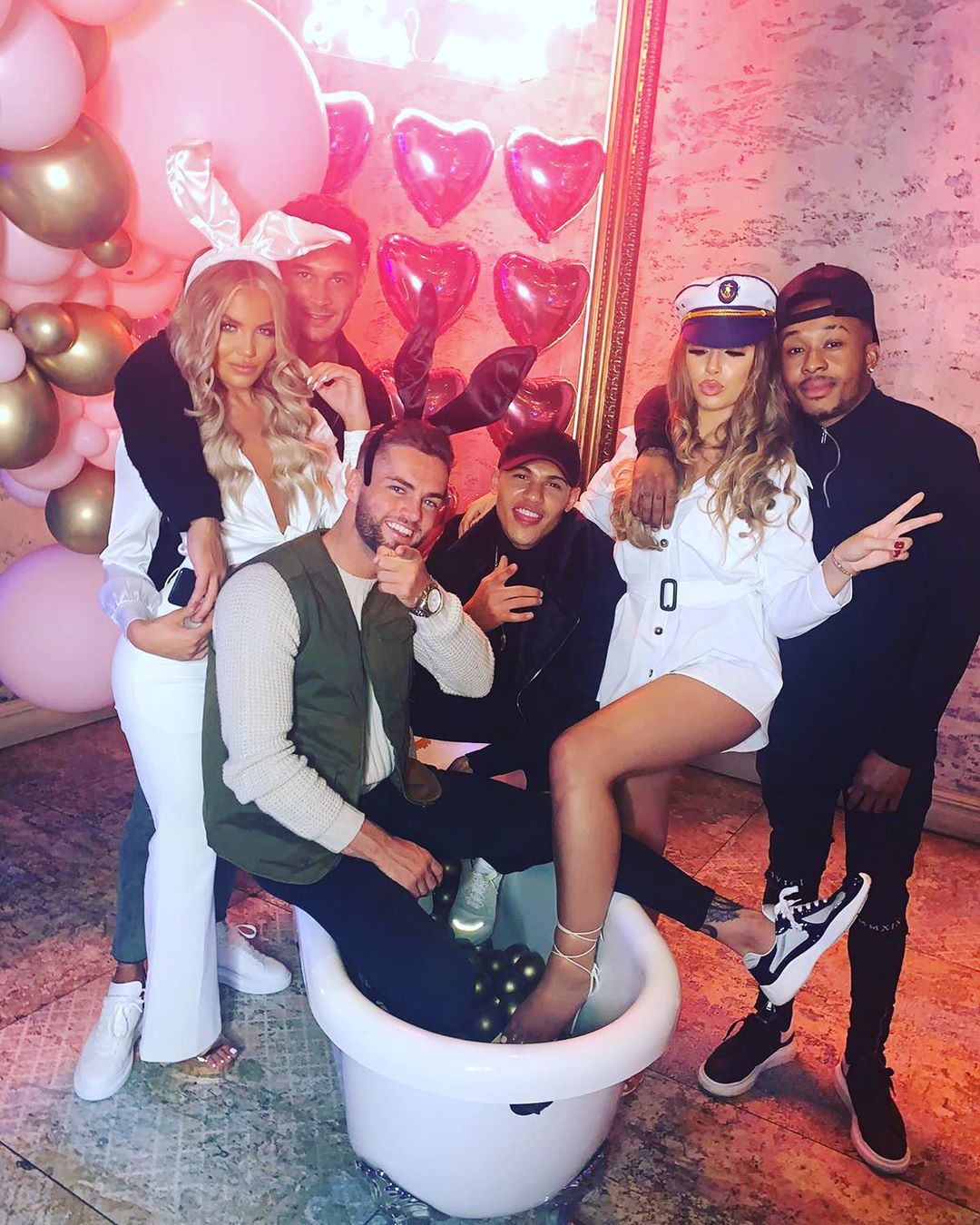 Biggs Chris, who was one of the boys in Casa Amor, revealed they not only physically split, they're also in separate WhatsApp groups.

Speaking exclusively to The Sun Online, the Glaswegian hunk said: "The Casa Amor boys are really tight.
"Everyone who joined Casa Amor is in a WhatsApp group, 'the Casa rejects'. None of the originals are in there.
"There's been a bit of split." 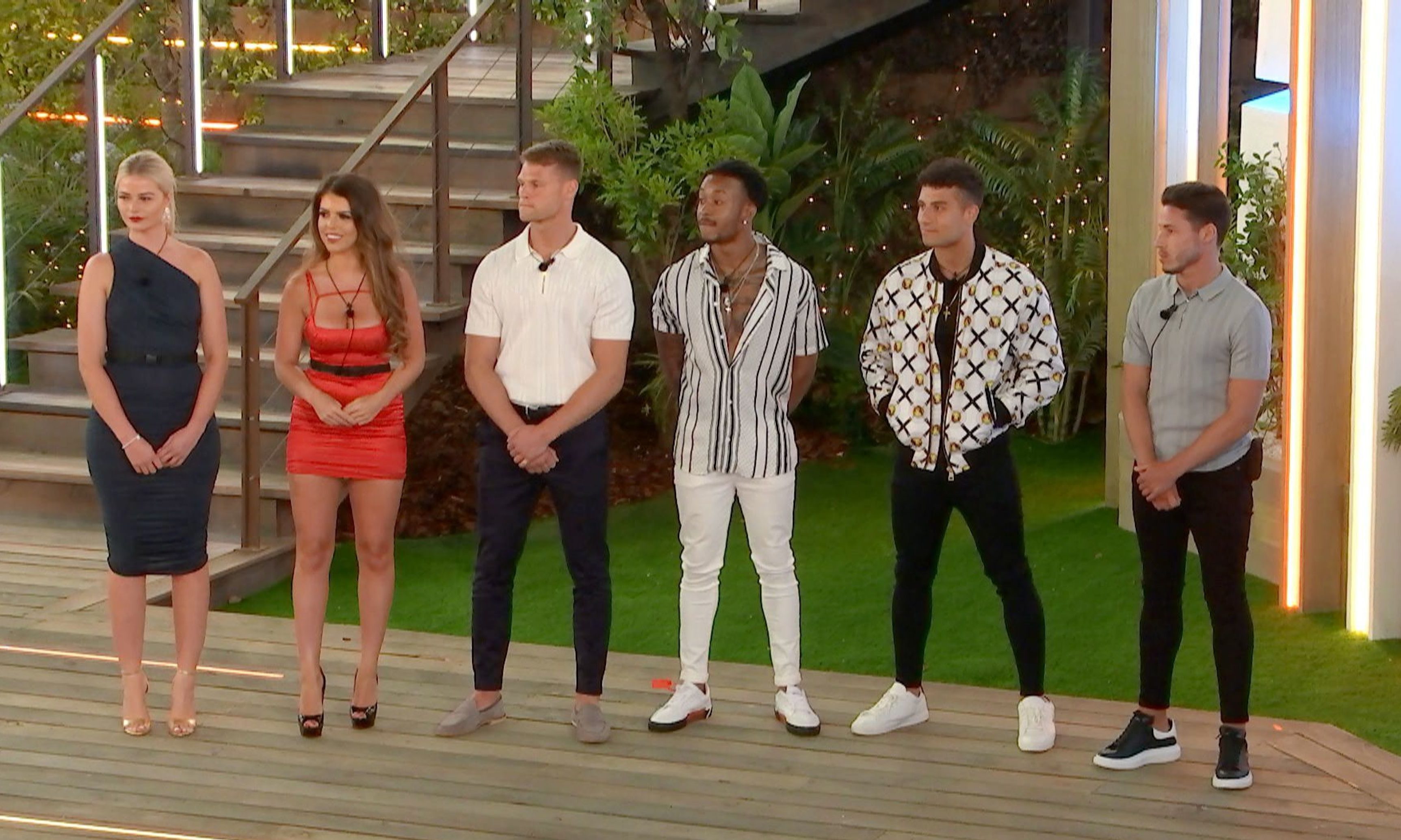 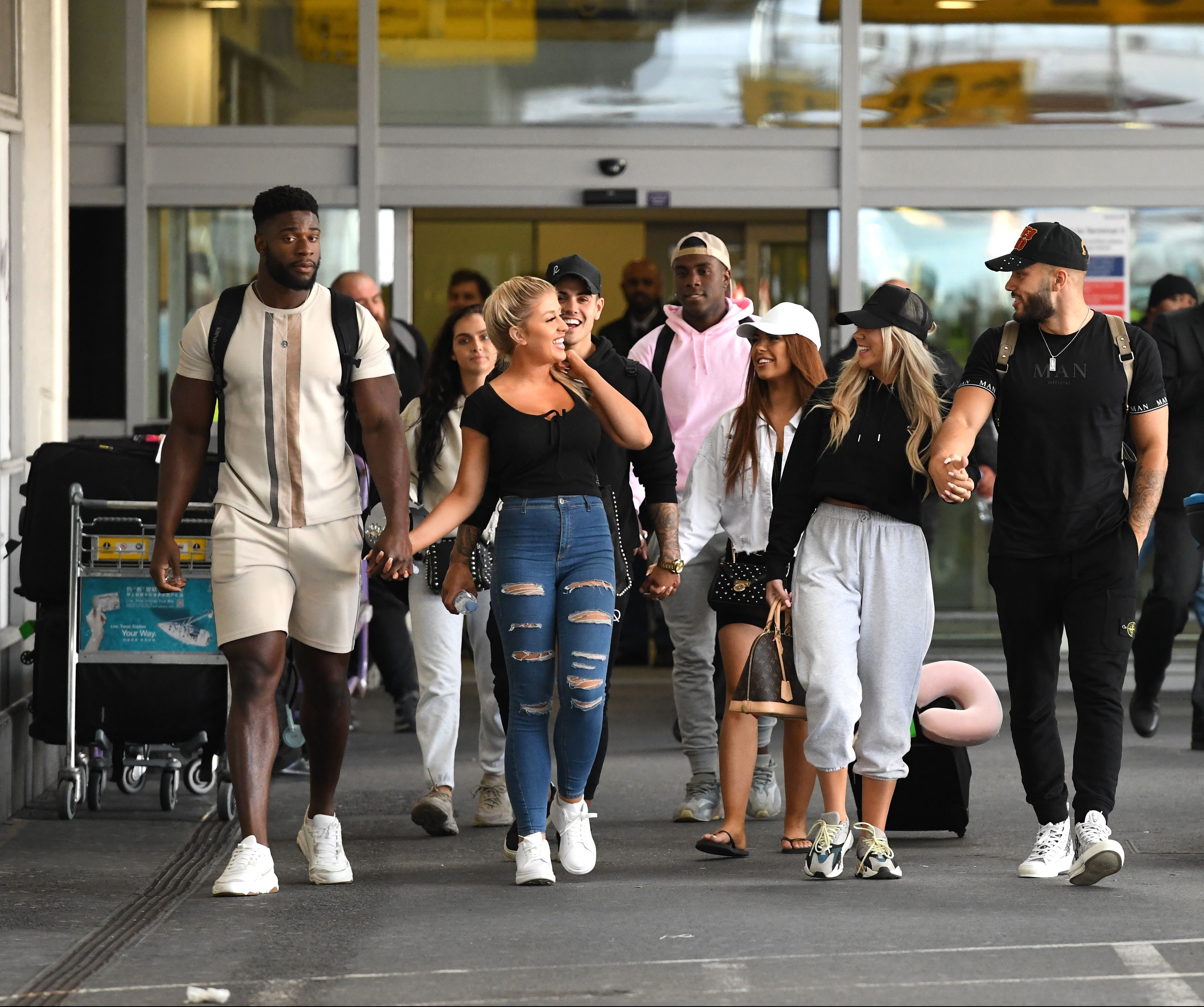 He competed against Ched for Jess' heart, though the twin ended up picking the gym bunny instead – sending Biggs home.

While the WhatsApp split is between the originals and Casa Amor, the battle lines have been drawn in the party scene.

Original Islander Callum was seen on a night out with Biggs, Eva, girlfriend Molly and Island latecomer Jamie.

Meanwhile, Ched – who is in a relationship with Jess – has exclusively hung out with the finalists and originals Jess, Eve, Siannise and Paige, as well Luke T, Luke M, Demi and Finn. 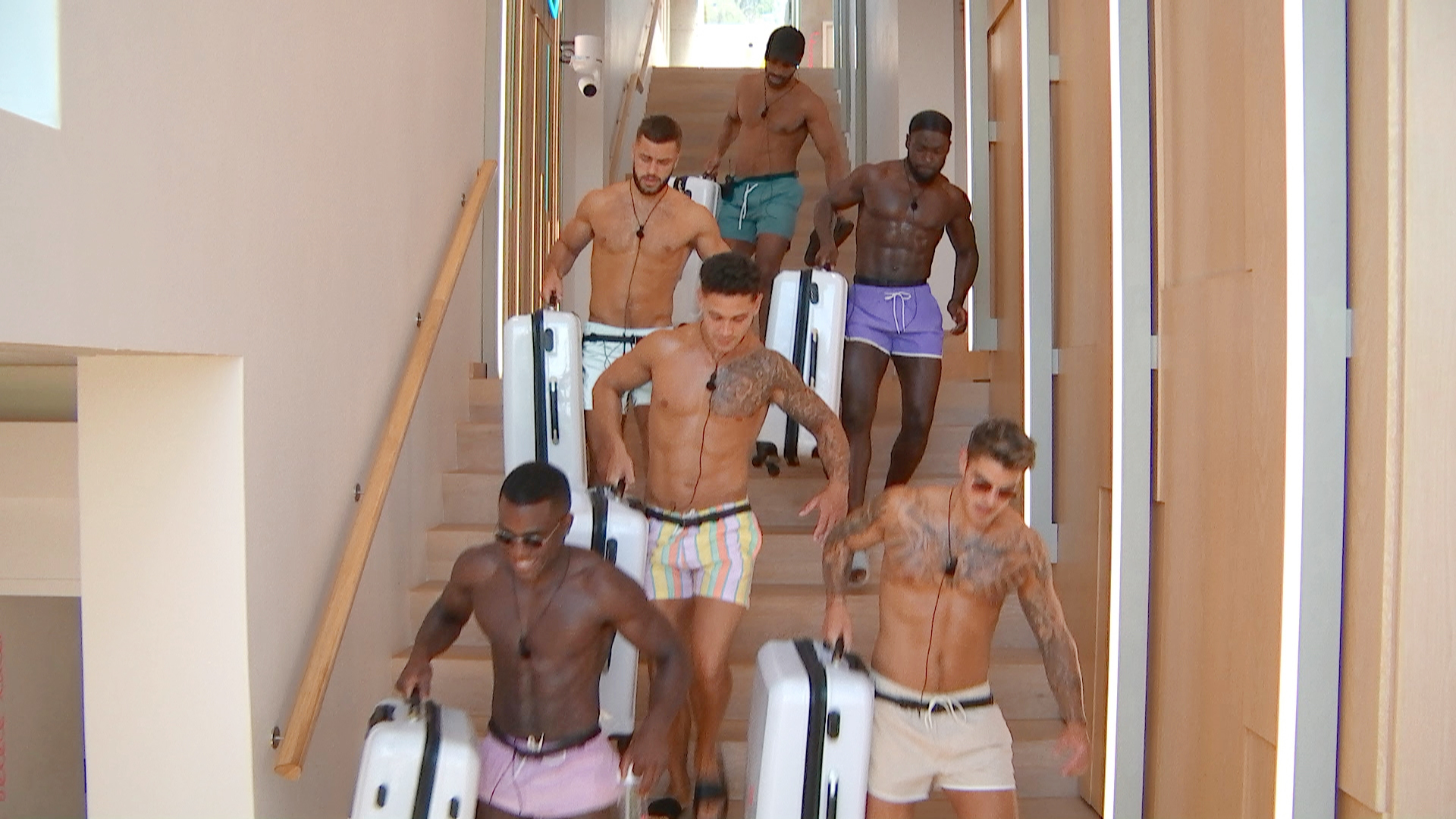 Original Sophie Piper also let slip about the WhatsApp group split, though she let on their one is a lot less fun than the Casa Amor chat.

Speaking to The Sun Online at BOXPARK’S Love Island screening, Sophie said: "We actually do have a WhatsApp group, but it's the deadest WhatsApp group ever. It's not going off at all!

"I don't think the Casa Amor people are in there. They're not invited! They're a separate group…." she said before adding: "Joking… it's just mainly the people that started from the start.

"It's weird all the Casa people went in and I don't know any of them but they were on the same show as me!" 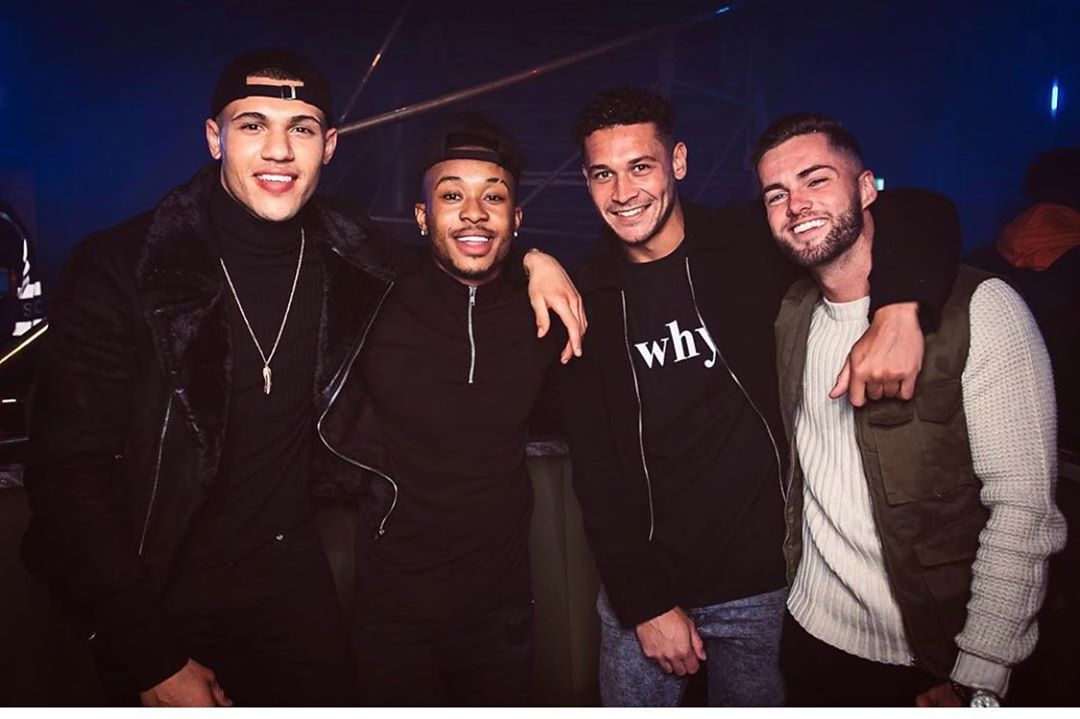 The relationship lines are extra awkward as Demi has firmly placed herself in the originals group.

She was ditched after Casa Amor by Nas for Eva, leaving him hanging out with that gang.

Also, Shaughna recently rejoined the originals for a boozy night out, which makes Callum's reunion with them unlikely.

He ended up leaving Shaughna heartbroken when he hooked up with Molly in Casa Amor.