THE cast of Only Fools and Horses The Musical say it’s good enough to go on Broadway.

Stars of the adaptation by Paul Whitehouse, 61, reckon it could be taken to America as fellow Brit comedy Monty Python was loved there. 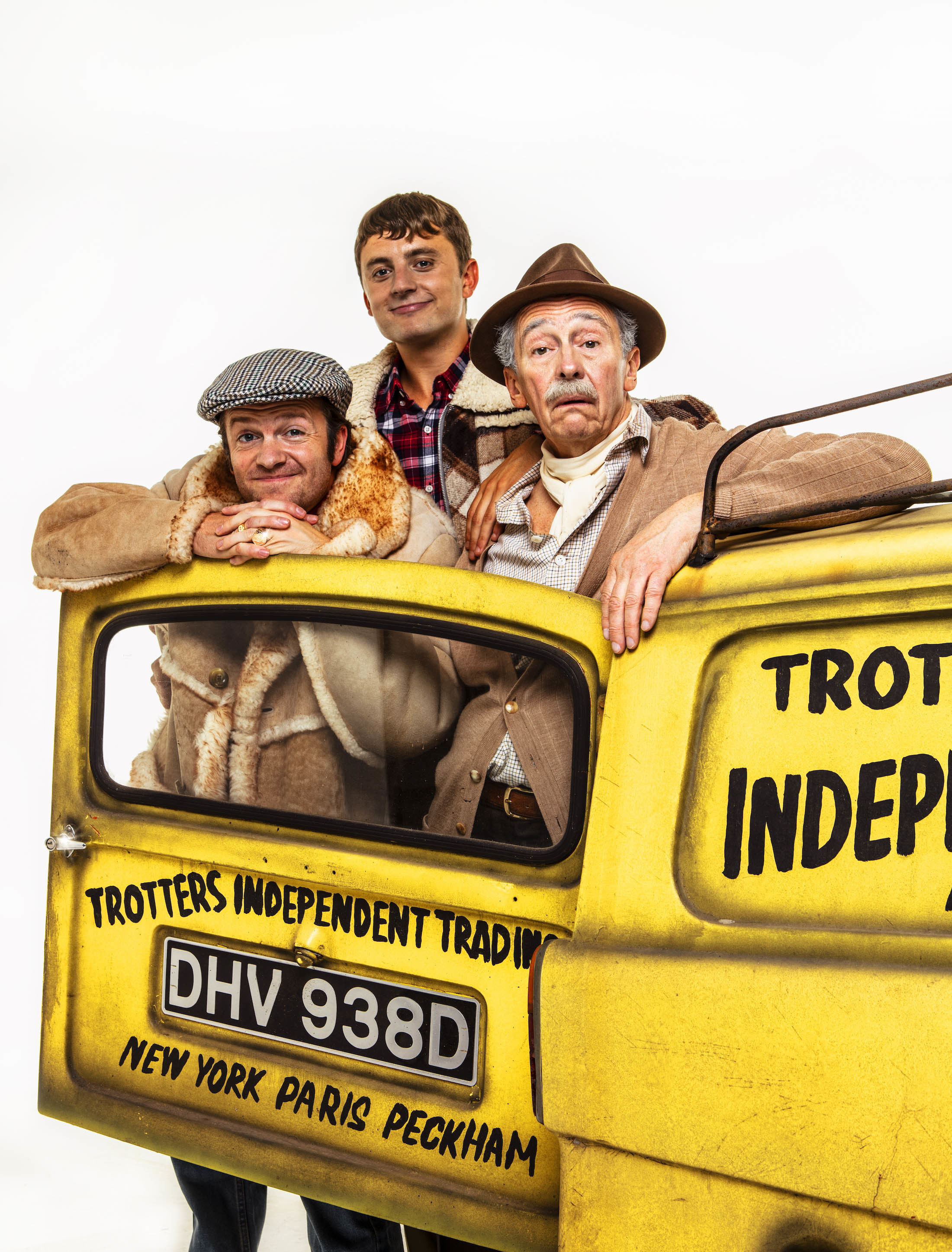 It comes as the West End show celebrated its one year anniversary.

Ryan Hutton, who plays Rodney Trotter, said: “If it went to Broadway I would love it. I don't know how the American audience would take to it but I would love to go over there and have a go at it.

“They do love Monty Python.

“Speak to the producers – I'm there if it goes.” 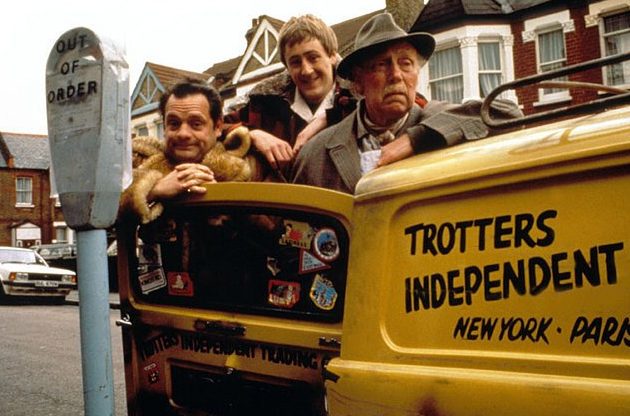 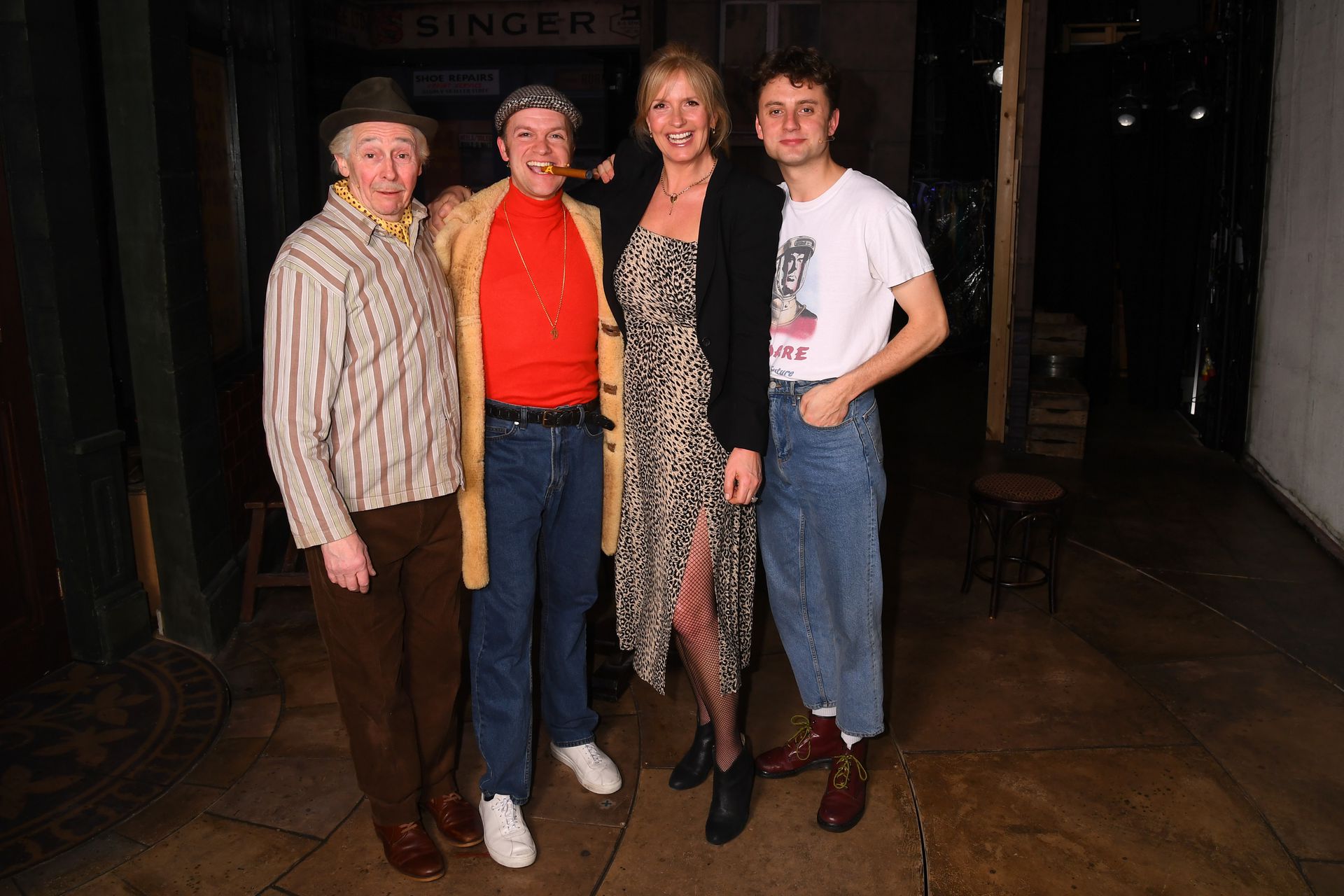 He co-wrote the musical with Jim Sullivan, son of late Only Fools creator John who gave birth to characters Del Boy (David Jason) and Rodney (Nicholas Lyndhurst) and Chas Hodges, one half of cockney duo Chas & Dave, who died during the writing process of the musical.

“It's a lovely achievement, although to an extent we've got these great characters, this brilliant material, we still had to work it into a system that works on stage. No David Jason, no Nicholas Lyndhurst. The audience coming and going, 'Where are they?'.

“I knew it was good. I would've walked away except really early on I had a couple of ideas that Chas Hodges and Jim Sullivan went, 'Oh yeah we like that'. Otherwise I would've gone, 'I'm not touching Only Fools. It's too precious'.

“But because it worked and Jim liked it and we collaborated a lot, I could see Chas Hodges got really excited about where all the cockneys have gone as an idea, I was basically selling him his idea. We felt it was working and it took three years to make.”

Only Fools and Horses The Musical is playing at the Theatre Royal Haymarket, London. For tickets: onlyfoolsmusical.com