Objective Media Group America, the company behind Fox’s Flirty Dancing and TBS’ upcoming Dwayne Wade-led adaptation of The Cube, had its best year yet during the pandemic.

The U.S. arm of the British superindie was helped by the success of 12 Dates At Christmas, a breakout dating format for HBO Max that was quickly renewed for a second season for the WarnerMedia streamer.

The show follows singles as they meet potential love interests and go on the titular 12 dates in the hopes of finding a special someone to bring home for the holidays. The first series was shot in a castle in Austria but Jilly Pearce, EVP, Objective Media Group America tells Deadline that they are shooting the second season in a “glamorous lodge in the middle of a forest” in Tahoe. 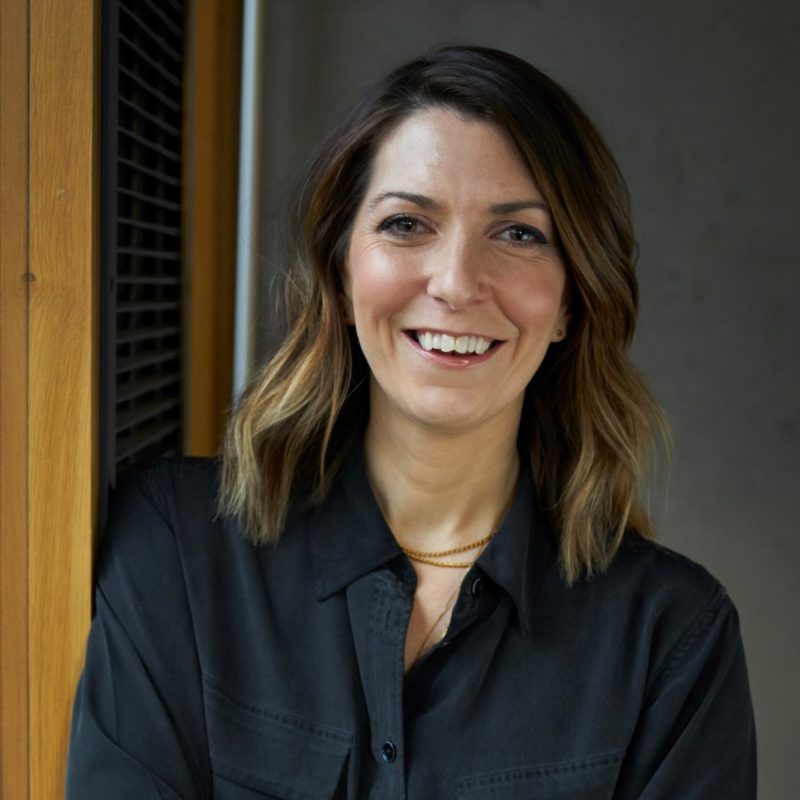 “It’s a very different look, feel and approach for season two,” she said. “We’ve also built on the diverse casting and inclusivity that we had in season one, we’ve really expanded that out in season two. It’s the same tentpole pieces but very different wrapper, it’s louder, a bit more reality and a bit more drama and mess. It should be fun.”

The show was created by Michael Beilinson, VP, Development, who, according to Pearce, as a gay man hadn’t seen himself represented in dating shows and rom-coms. “Michael developed a great dating format, but one in which you can have straight dating stories sitting alongside gay dating stories, which at that time, we hadn’t seen anywhere else, in such a cohesive way,” she said.

The former Channel 4 exec said this is part of the company’s drive to be “distinctive” rather than noisy for the sake of it.

Next up for the company is TBS’ remake of British gameshow The Cube, which is being hosted and exec produced by NBA legend and former Miami Heat star Dwyane Wade.

This is its latest U.S. adaptation of a UK format, following Flirty Dancing, which ran on Fox. The company will continue to bring over formats from the other side of the pond from its All3Media-backed sister company. But it is also looking to develop more shows, like 12 Dates at Christmas, out of the U.S. “When we started out, the emphasis was on bringing out the British IP to the American market and we’ve done that with Flirty Dancing and The Cube,” said Pearce. “But we also have this amazing creative development team in America and we have built relationships with the buyers so it’s only natural that we would start to develop our own projects.”

Objective made and is making a slew of shows during the pandemic and Pearce said it has forced them to get even more creative. “It’s already an industry that challenges you creatively and then something like this happens, you have to figure out new ways to be exciting, different and distinctive,” she said “You hope people will take risks and we’ll see that massive creative boom.” 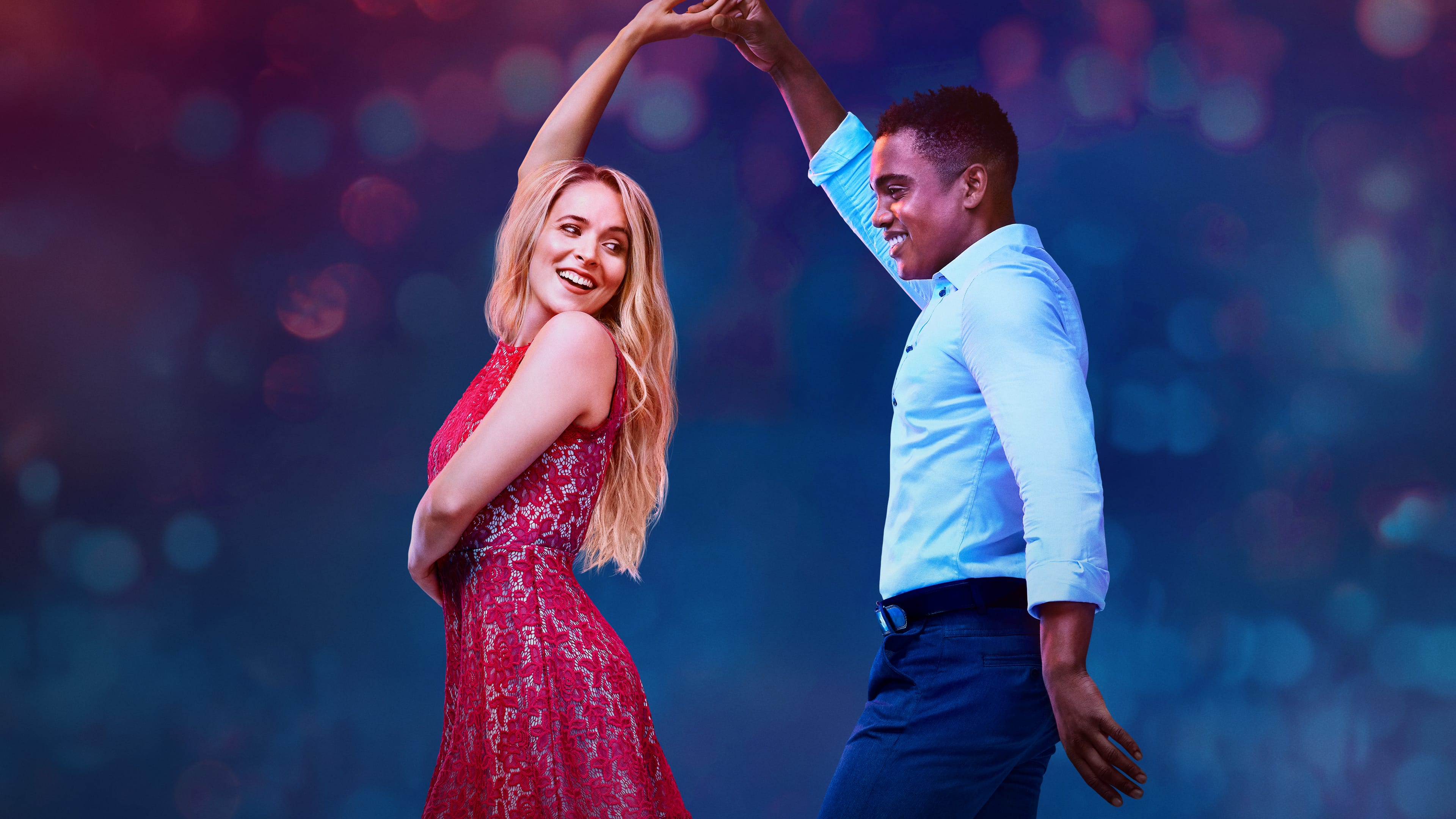 Its focus is cross-genre but some of the areas that it is focusing on are reality, gameshows, food and social experiments. “General entertainment will be the next big step. Flirty Dancing was a hybrid and we’re in the gameshow space, but it feels like talent is a natural next step for us. That’s something that we’ve been working on,” she added.

The company also now has a large cable business after it absorbed much of the business from Optomen’s New York office that recently closed. That division produced shows such as When Sharks Attack for Nat Geo and has another project ordered at Discovery, so Pearce is keen to lean into this and build on its male factual programming.

“It’s been an interesting and intense year,” she said. “We’re creative problem solvers and regularly pivot and to see the response to something so huge that seemed impossible at the beginning to be developing shows, selling shows and making shows, we’re lucky and it’s impressive the whole industry response how it did. We’ve really leaned in to those moments.”