Connell is introduced as a quiet but popular boy at school who has a tight knit group of friends and girls who are constantly lusting over him yet he falls for class mate Marianne (played by Daisy Edgar-Jones) who is more of a loner. The pair have their fair share of ups and downs as they embark on an intense relationship which starts as a secret high-school romance.

It’s not hard to see why Connell is loved by many – he’s considerate, smart and incredibly caring of Marianne.

Marianne clearly adores him and loves showing him Trinity and the options there are for him away from Sligo, where he lives with his mum Lorraine (Sarah Greene).

But Marianne and Connell’s relationship isn’t the easiest as they quite often misunderstand each other and drift apart before being smacked back into each other’s orbits.

Speaking about their relationship, actor Paul revealed why is “jealous” of Connell and the romance he has with Marianne. 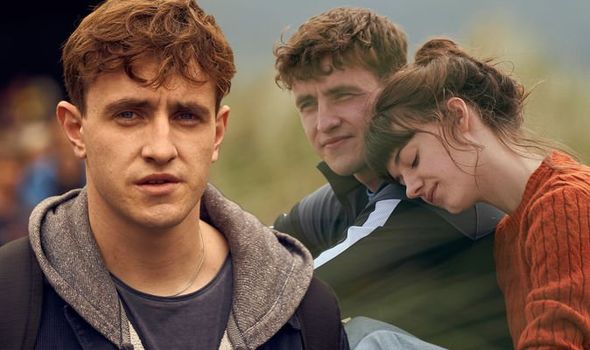 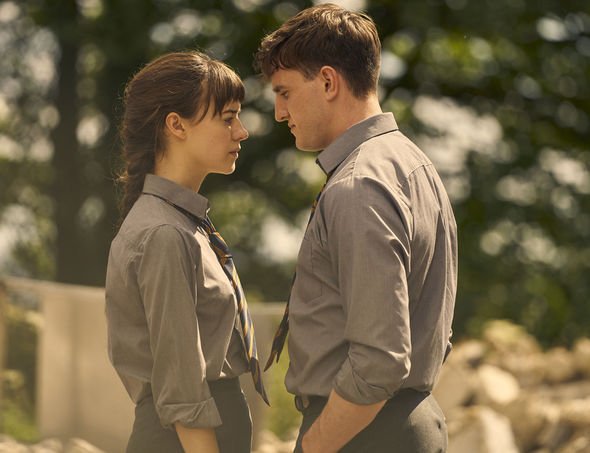 He explained: “On a very simplistic level, they are desperately in love with each other. But that doesn’t mean they are the best fit for each other.

“Half the time, I’m so jealous of Connell that he gets to live this full life but in other ways I wouldn’t want his baggage.

“But there is an instinctive kind of connection that they have, and I think if the characters themselves were talking themselves, they wouldn’t ever be able to articulate to each other properly, which I think is really interesting” 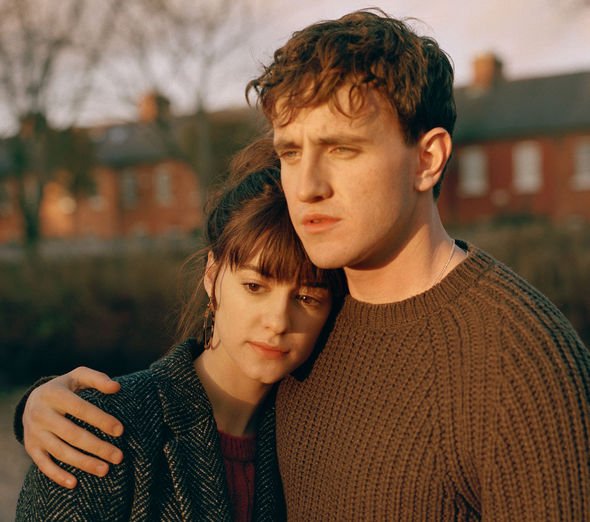 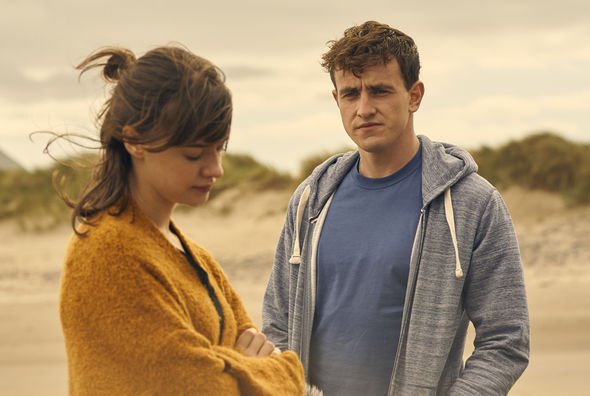 While Connell starts out as the popular boy, when he moves to Dublin, he struggles to find his place whereas Marianne thrives and has a big group of friends.

Opening up on the change for Connell, Paul remarked: “Connell in Sligo is thrust on this pedestal which makes him quite socially comfortable.

“It doesn’t necessarily fit him but he’s popular and he’s smart.

“Socially he just fits, the jigsaw makes sense. But that jigsaw is thrown apart when he goes to Trinity as he knows in his heart of hearts that he does want that, he’s not really capable of adjusting and being something, he has never been seen as before.”

Paul added: “He’s not seen as an English student in Sligo; he’s seen as they guy who plays football and is popular.

“So, he really struggles to acclimatise to that because the people he is seeing on a daily basis are people he doesn’t recognise, and I don’t think Connell recognises himself for a lot of the time he is at Trinity.

“But it’s about getting reacquainted with Marianne up in Dublin, and figuring himself out, which takes a lot of time, and actually causes him some damage.”

There are some incredibly tough scenes to watch as Connell opens up on feeling lonely and depressed but through it all is Marianne.

“Ultimately towards the end of the book there’s moments where she does save his life a bit,” Paul noted.

“In moments when he is deeply depressed, she’s the person who drags him out of it, there’s not really anything better she could do than that.

“Marianne is the catalyst for him, she’s able to look at him and recognise who he is.”

Commenting on how he hopes the series is received, Paul concluded: “I hope that they recognise that regardless of where they are watching it, this a world that they live in and they exist in.

“Hopefully it will give, or it will illuminate certain difficulties that everybody goes through.”

Normal People airs Monday at 9pm on BBC One, the whole series is available to stream on BBC iPlayer now.