Home » TV and Movies » Nina from Friends: What happened to Nina and where is she now?

Friends fanatics were taken on an emotional rollercoaster during the intense reunion episode, which aired on HBO Max. The American sitcom ran for a total of 10 seasons between 1994 and 2004, and it featured many guest stars. Fans are keen to find out more about Nina Bookbinder (played by Jennifer Grant), who was an ex-girlfriend of Chandler Bing’s (Matthew Perry).

What happened to Nina from friends?

Nina Bookbinder made an appearance in the first season of the series, in the episode titled ‘The One With Two Parts’.

The two-part episode was the first of its kind in the series, with both parts airing in February 1995.

Played by actress Grant, she is one of the employees at Chandler’s office and Chandler is presumed to be her boss.

Chandler’s manager, Mr Douglas (Dorien Wilson), asked Chandler to fire Nina but he did not have the guts to do it.

Instead, he asked her out to dinner and they fell into a relationship. He ended up telling his boss Nina was crazy to keep her in the job. 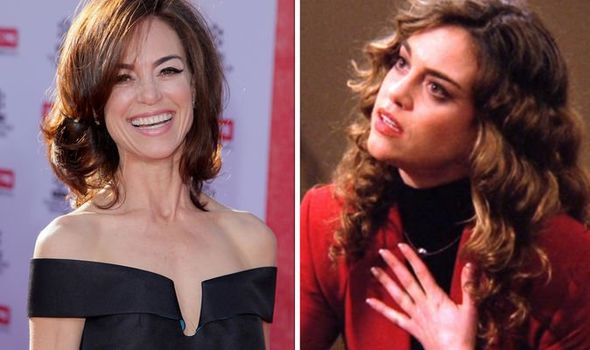 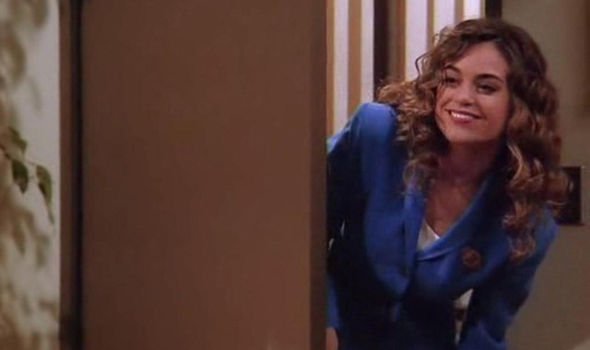 Eventually, he confessed to the whole ordeal and later told his friends of how she ‘took it well’.

He then gestured to his bandaged hand, recalling an incident involving a stapler.

Chandler had been lured in by Nina’s good looks and he found it hard to stay away from her.

His boss had been chasing him to fire her, and Chandler lied about Nina being “mentally unstable”.

When the rest of the staff start treating her differently she grows suspicious and confronts Chandler. 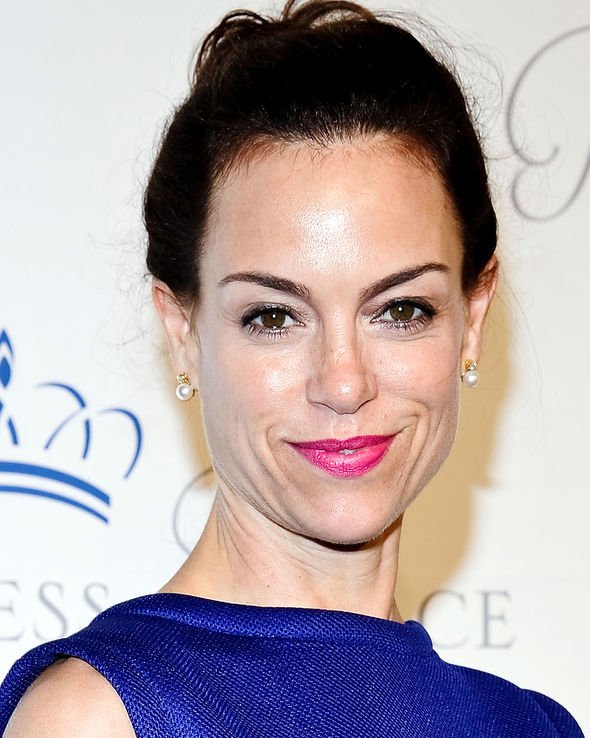 Chandler could not tell her the truth, and instead indicated she was getting a pay rise.

When he eventually confessed to lying, she stapled his hand to the desk in a fit of anger.

The episode aired more than 25 years ago, and actress Grant is now 55 years old.

The American actress is the daughter of Cary Grant and Dyran Cannon, who are both well-known actors.

She is best known for her role in Beverly Hills, 90210 and the TV series Movie Stars. 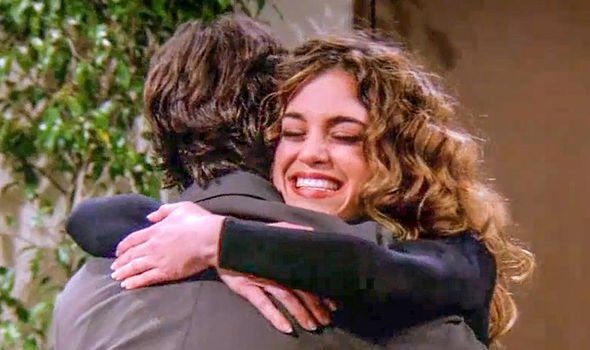 Following her small role in Friends, she went on to star in episodes of Walker, Texas Ranger, Ellen and Guys Like Us.

One of her most recent TV roles was in 2006, in the TV film My Daughter’s Secret.

In 2017, she featured in a documentary called Becoming Cary Grant, which recalls how one of Hollywood’s greatest stars found fame.

In an interview with NPR.org, Grant spoke about her close relationship with her famous father.

She said: “At the time … I was embarrassed, I think, by the extent of his love and devotion to me. So I just sort of ran up and got the candy and gave him a hug and left.

“It’s moments like that that I look back on — and I regret those moments. I wish I’d just sat down and said, ‘Oh, thank you Dad!'”

Fans have taken to Twitter to share their thoughts on her character in Friends, with one saying: “Think I’m in love with Nina Bookbinder #friends #friendsfest.”

Viewers praised the continuity in the series as in the following episode, Chandler appeared with a plaster on his hand.

One fan shared a photo of Chandler in the next episode, stating: “Chandler has a band-aid where Nina stapled him in the previous episode.”

Friends is streaming on HBO Max and Netflix