NBC has given a pilot order to Night Court, a follow-up to the classic legal comedy series, starring The Big Bang Theory’s Melissa Rauch and the original series’ co-star John Larroquette, reprising his Emmy-winning role.

Your Complete Guide to Pilots and Straight-to-Series orders

Written/executive produced by Dan Rubin based on the original series created by Reinhold Weege, the multi-camera Night Court centers on unapologetic optimist judge Abby Stone (Rauch), the daughter of the late Harry Stone, who follows in her father’s footsteps as she presides over the night shift of a Manhattan arraignment court and tries to bring order to its crew of oddballs and cynics, most notably former night court prosecutor Dan Fielding (Larroquette).

This marks the first post-Big Bang Theory TV role for Rauch, who has been the driving force behind the reboot. Under her company’s WBTV deal, Rauch approached the studio about the Night Court IP as she grew up a fan of the show and felt that a new incarnation could work well today.

Initially, she was only set to executive produce but decided to take on the lead role after reading the script.

“My intention was purely to be behind the camera on this project, but my plans quickly changed after falling in love with the incredible script from the brilliant mind of Dan Rubin,” she said. “I couldn’t be more thrilled to join forces with Dan, the immense talent that is John Larroquette, and the two powerhouse institutions of comedy that are NBC and Warner Bros. to bring Night Court back to television.” 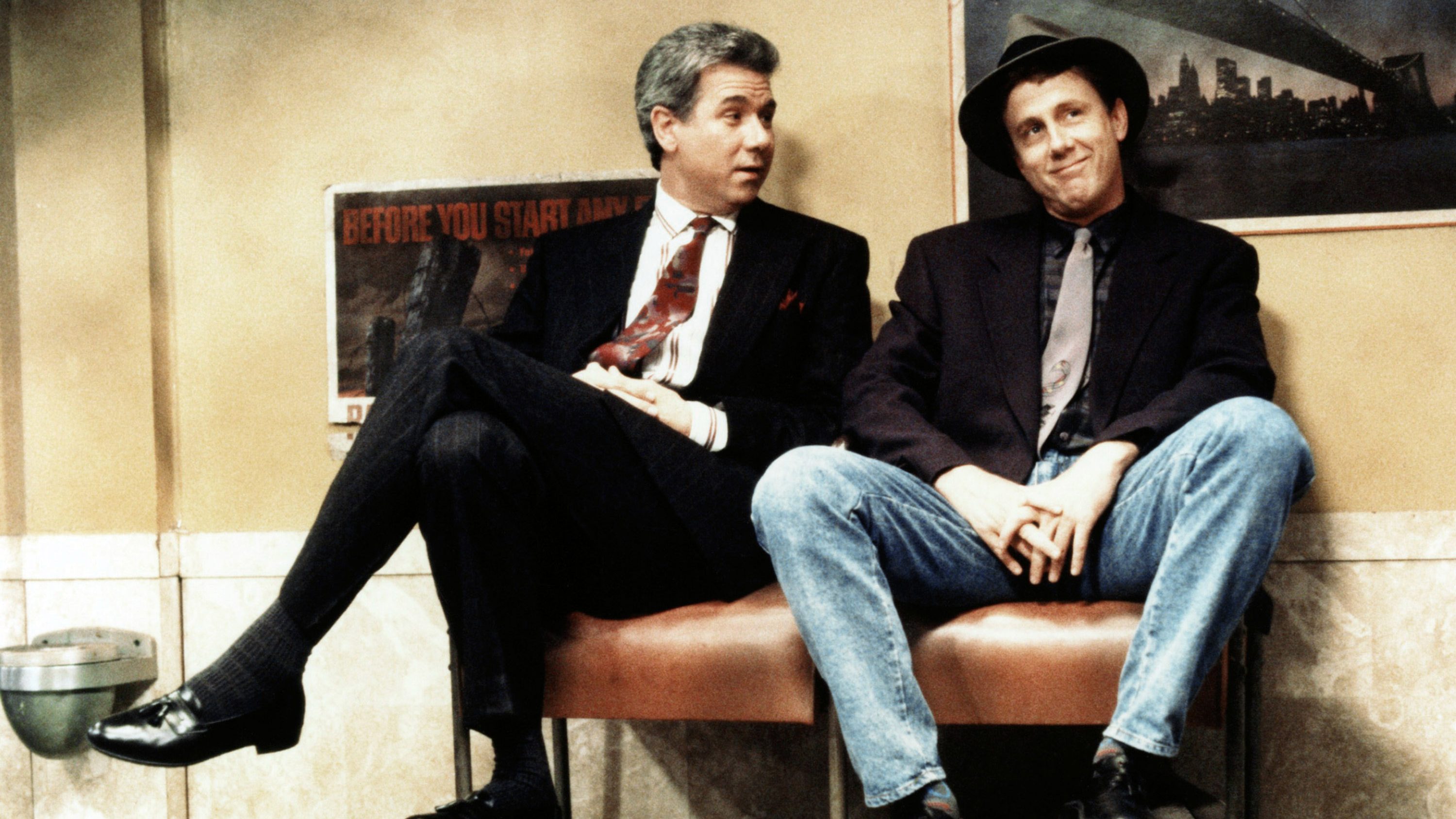 The original Night Court, which aired on NBC for nine seasons from 1984-92 and earned three Outstanding Comedy Series Emmy nominations, followed the proceedings during the night shift of a Manhattan municipal court, led by a young, unorthodox judge, Harold “Harry” T. Stone. He was played by Harry Anderson, who died in 2018 at age 65. Abby is a newly created character who was not part of the original show.

Rauch is coming off Warner Bros TV’s blockbuster comedy series The Big Bang Theory, which aired on CBS for 12 seasons. Since then, she appeared in Steven Soderbergh’s The Laundromat alongside Meryl Streep and and in Ode to Joy, opposite Martin Freeman. Rauch starred, produced and co-wrote along with husband Winston Rauch, The Bronze – which was the official opening-night film of the Sundance Film Festival and was released by Sony Pictures Classics. She recently produced, co-wrote (with Winston) and starred in a stage production of a political satire titled The Secret Lunches of Chelsea & Ivanka at Joe’s Pub in NYC. Melissa Rauch, Winston Rauch, and After January Prods., which has multiple projects in the works at WBTV are repped by WME, Untitled Entertainment, and Gang, Tyre, Ramer & Brown.

Larroquette recently joined the cast of Paramount+’s The Good Fight. He previously starred on the CBS comedy series Me, Myself & I and recurred on ABC’s The Practice and Boston Legal. His work on The Practice garnered Larroquette two of his seven Emmy nominations and one of his five wins. The others were for Night Court. Larroquette is repped by Gersh and Brillstein Entertainment Partners.

Rubin worked on The Unbreakable Kimmy Schmidt for the show’s entire run on Netflix. He continued his work with the Kimmy Schmidt producers on their latest Netflix project Mulligan. He  is repped by Rise Management, UTA and Jared Levine.