Spike Lee is on a roll! In the wake of his newly-released Netflix film, Da 5 Bloods, a new project from the director has been announced. This time the project is at HBO. 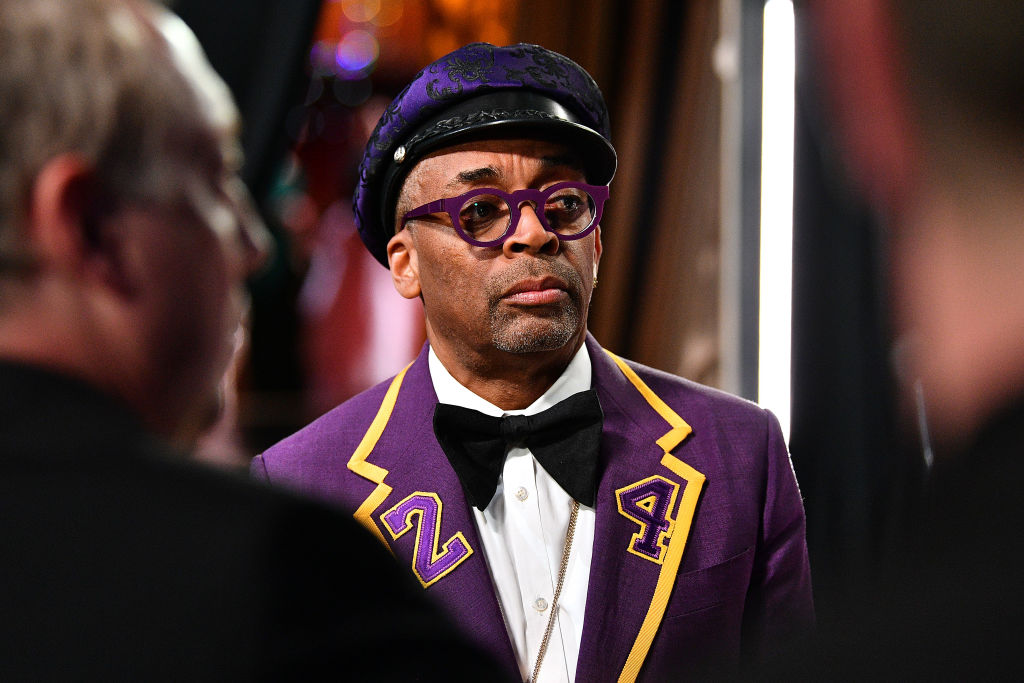 Tuesday, HBO revealed that a filmed version of the Broadway show, David Byrne’s American Utopia, would be coming to the premium cable network.

Per an official statement from HBO:

This one-of-a-kind, dynamic film gives audiences around the world access to Byrne’s electrifying Broadway show that played to sold-out, record-breaking audiences during its run from October 2019 to February 2020 at Broadway’s Hudson Theater

“Spike and I have crossed paths many times over the years, obviously I’m a huge fan and now finally here was an opportunity for us to work together,” said Byrne. “I am absolutely thrilled with the result. The Broadway show was a wonderful challenge as well as an opportunity – it was a joy to perform and, well, best to let the quotes speak for themselves. Thrilled that this show and the subjects it addresses will now reach a wider audience.”

“It is my honor and privilege that my art brother, Mr. David Byrne, asked me to join him in concert, to invite me into his magnificent world of AMERICAN UTOPIA,” stated Spike Lee. “And dat’s da ‘once in a lifetime’ truth, Ruth. Ya-dig? Sho-nuff. Peace and love. Be safe.”

RELATED: ‘All Day and a Night’ Review: Ashton Sanders Is Fantastic In Netflix’s Raw Crime Drama

The director talked about the film in a recent interview with NPR. “All the black Vietnam vets who saw the film — four different screenings — confirmed that [Black troops may turn on white troops after Martin Luther King Jr. was assassinated],” he said. “It’s not something that’s been talked about. But the black soldiers were about to set it off. They were going to start firing guns — and it wasn’t going to be at the Viet Cong.”

He added, “We’re fighting people who’ve done nothing against us. And in the middle of all this, we hear that Dr. Martin Luther King has been assassinated. And on top of that, their black brothers and sisters are burning stuff to the ground. In over 120 cities, America was in flames. I was 10 years old in ’67,” Lee says. “So I was watching the Vietnam War at home in New York City. I remember the anti-war movement, and I remember the resistance to that, you know? ‘America, love it or leave it.”