The Italian strode into the show's Mallorca compound during the opening episode, and headed straight to the kitchen. 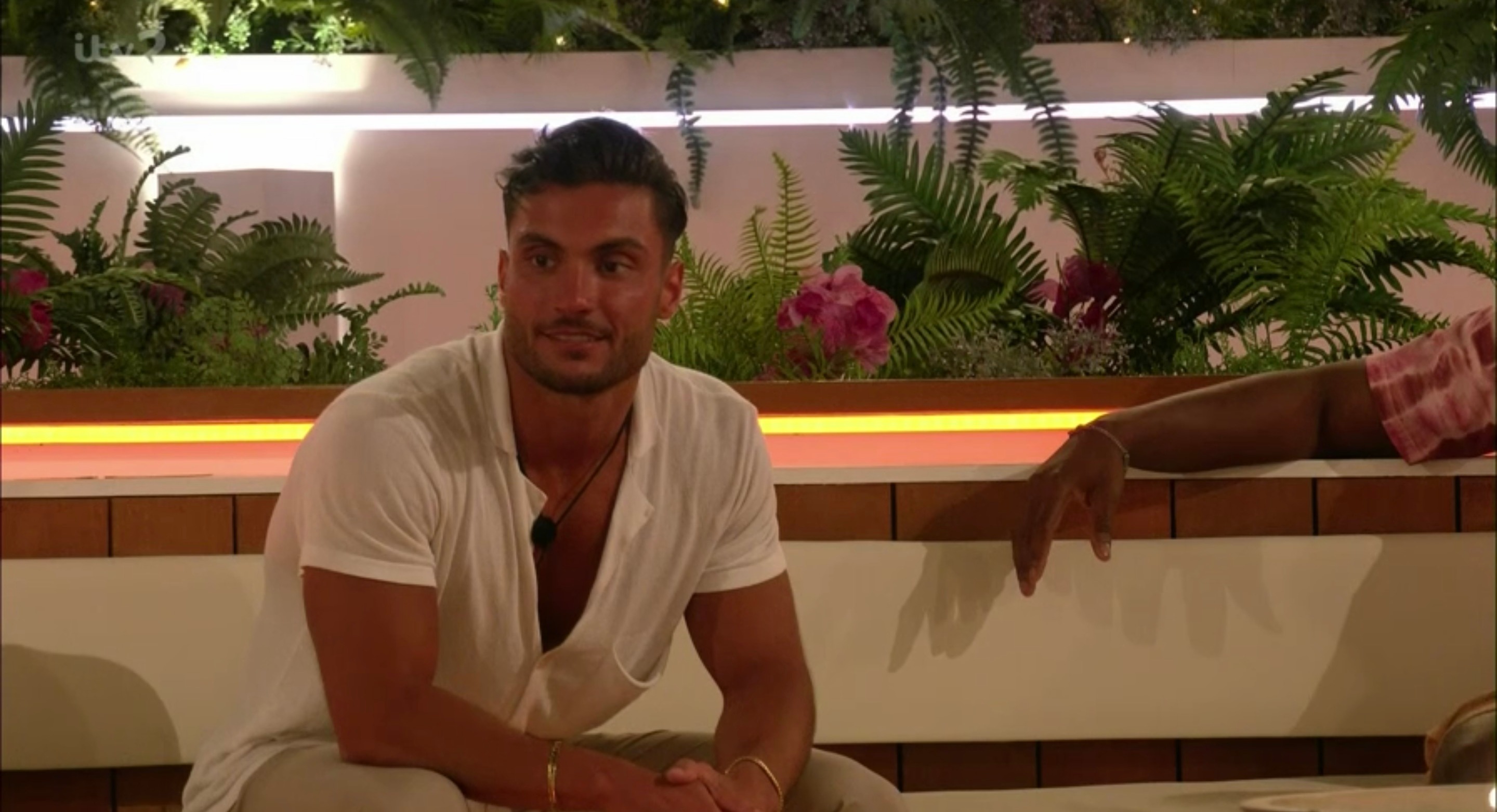 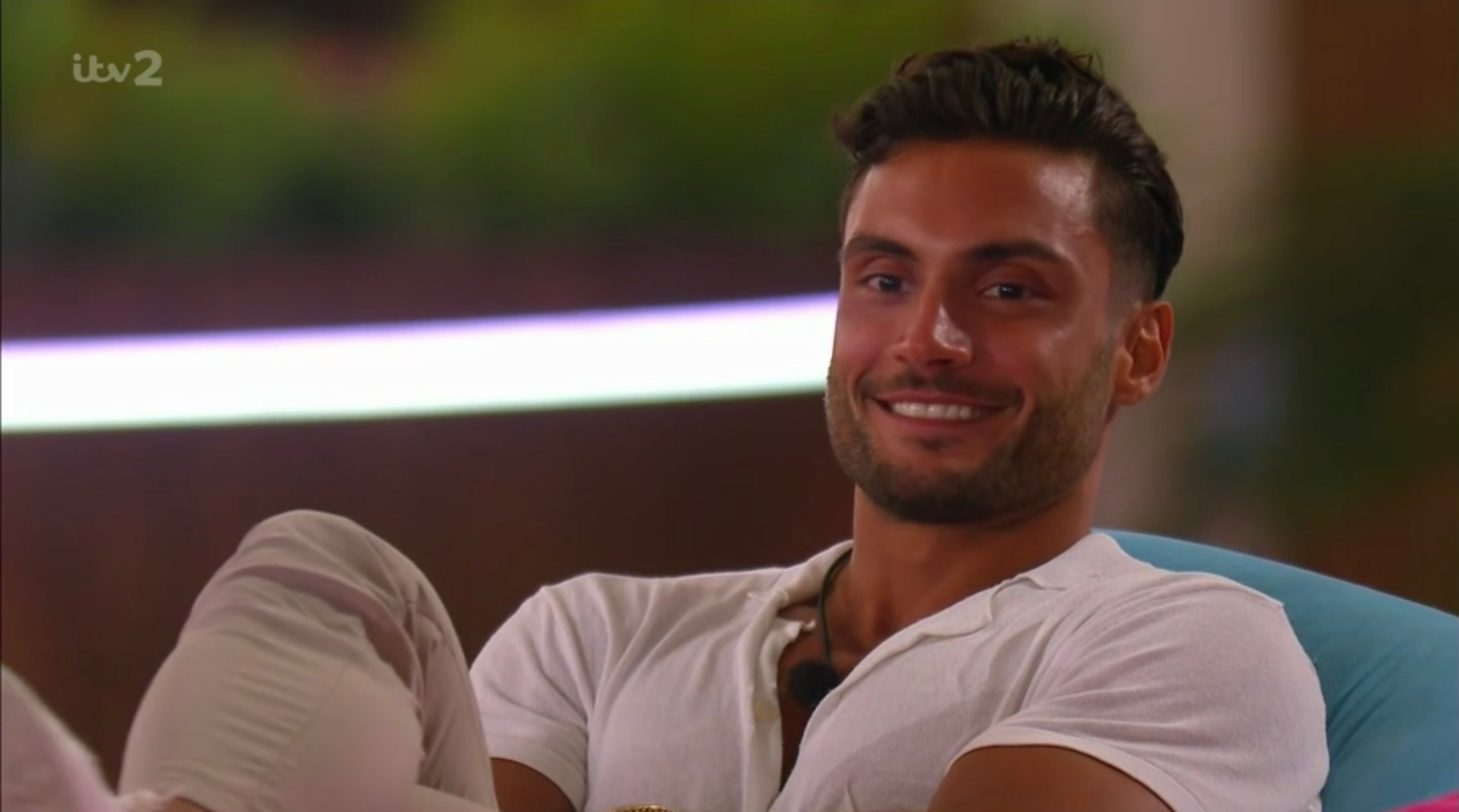 Flashing a beaming smile to the contestants gathered around, the Love Island newbie announced: "Hello everyone.

"Did anyone order an Italian snack?"

As the girls gathered around Davide, fans at home were left scratching their heads.

They thought he had said something completely different – and likened himself to a snake. 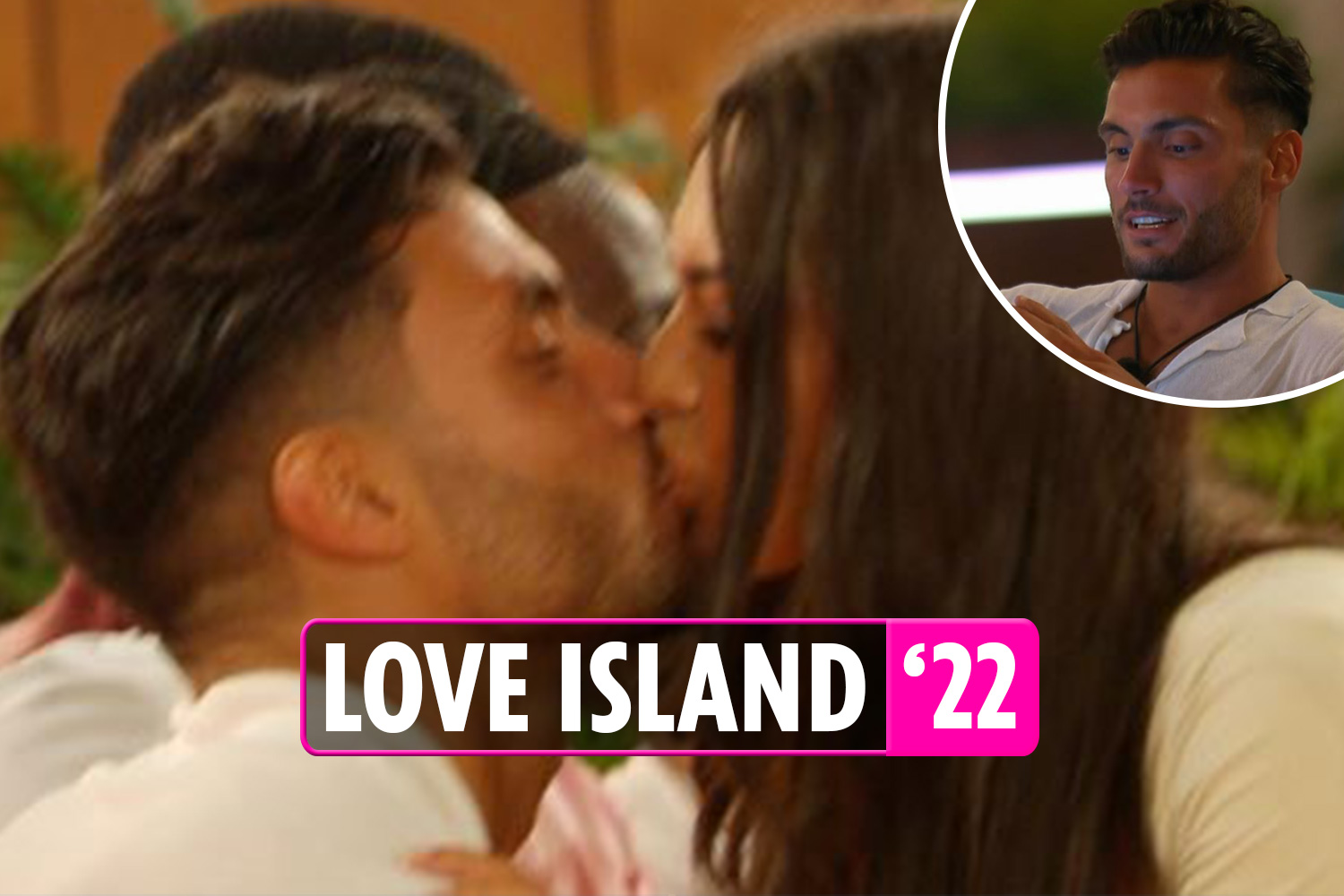 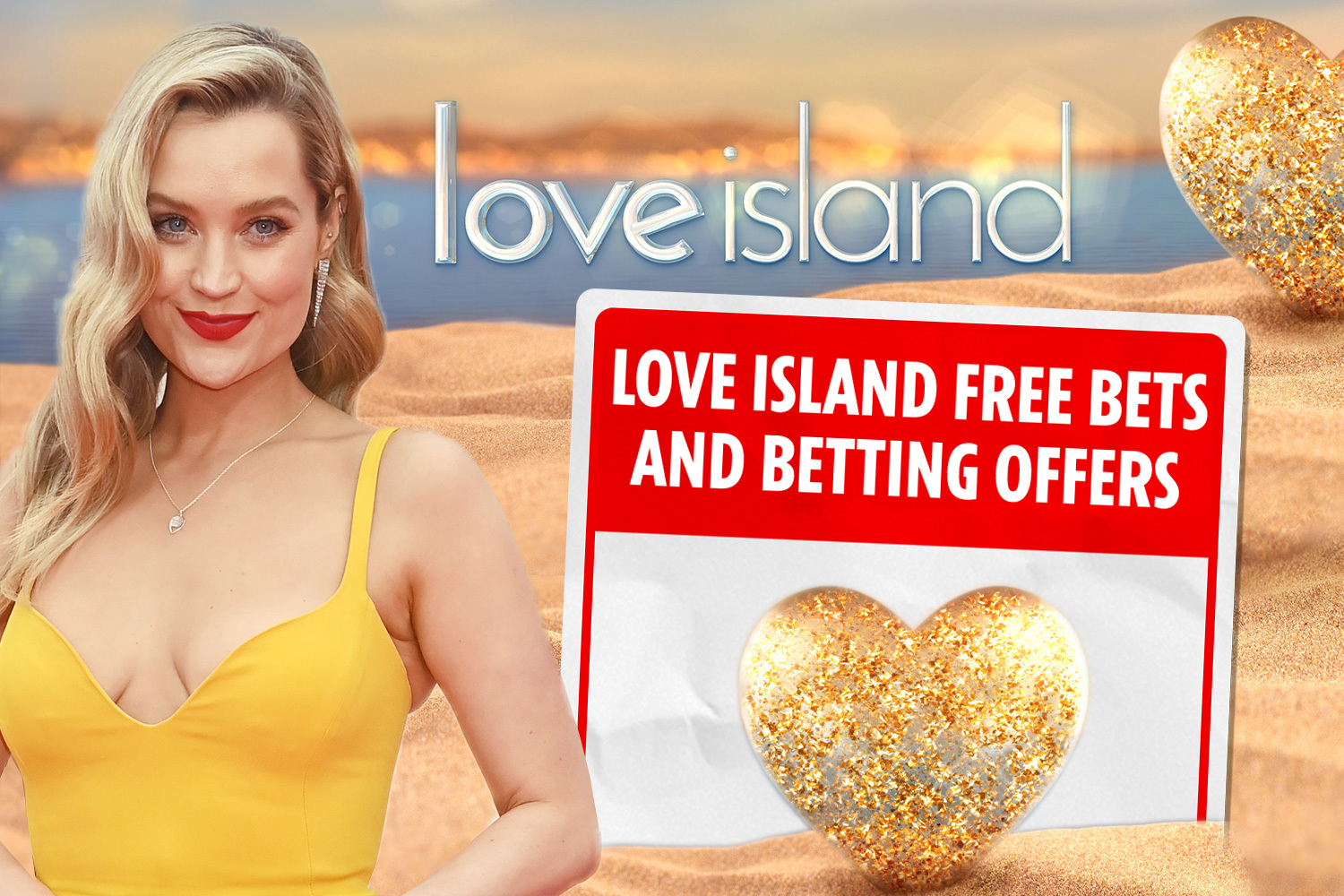 One wrote on Twitter: "Swear Davide walked in saying “anyone want to meet an Italian SNAKE 🐍” 😂 #LoveIsland."

Another added: "DID THIS MAN JUST CALL HIMSELF A SNAKE?!?!? #loveisland"

A third then put: "I know he wanted to say 'did someone order an Italian snack' but it came out as 'Italian snake'."

One giggled: "Naurrrr I thought he said snake but this makes much more sense."

Read all the latest Love Island news, gossip and exclusives

A fan then surmised: "HAHAHAHA DAVIDE’s 'did anyone order an Italian snake' entrance has sent me 😭"

After the bombshell's big entrance he made a huge show announcement.

He then revealed he will get to couple up with a girl of his choice – leaving one bloke vulnerable.

After performing a sexy striptease during a game of dares, Italian Davide received a text that read: “Davide, in 24 hours you will couple up with a girl of your choice, leaving one boy single and vulnerable #italiansnack #ciaobella”

Things then took a sexy turn when Gemma Owen was asked to kiss the "boy she fancied the most" in the brand new Majorcan villa.

She chose Davide for the steamy smooch leaving fans stunned.

"Kiss the boy you fancy the most," Gemma was instructed by her fellow Islanders, as she pondered on who to lean in with.

She had been paired up by the public with cheeky chappy Liam Llewelyn, but had her eyes firmly set on newboy Davide.

Gemma lent in for a quick kiss with the Italian native, much to the surprise of viewers at home, who were stunned at the saucy show.

It comes as Love Island were all shocked as Gemma Owen revealed she's just 19 years old during the opening scenes.

The teenager – whose dad is football legend Michael Owen – was quizzed on her age by the other girls in the villa.

The shocked Islanders reacted with gasps – with Gemma laughing: "Yeah, not many people expect it." 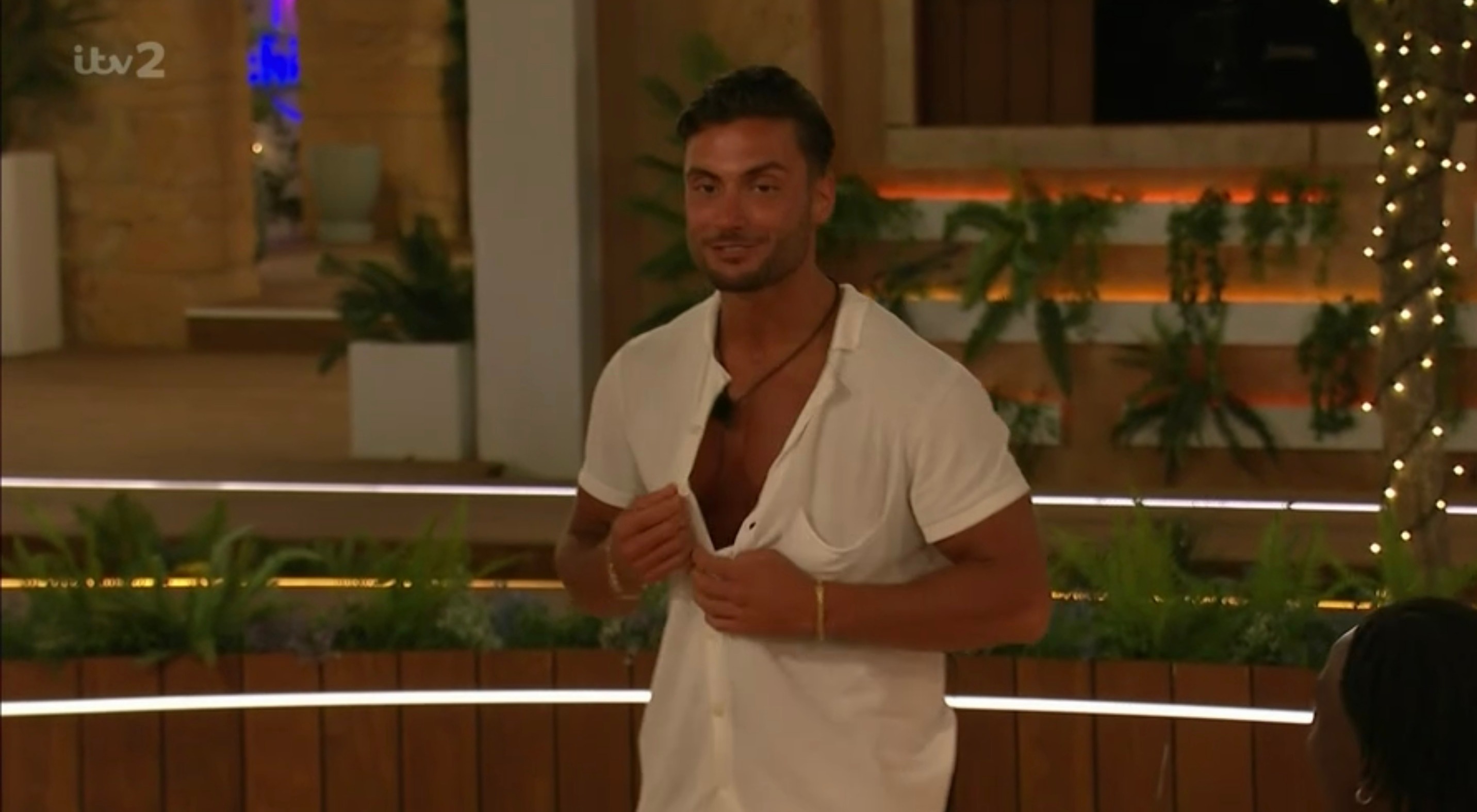 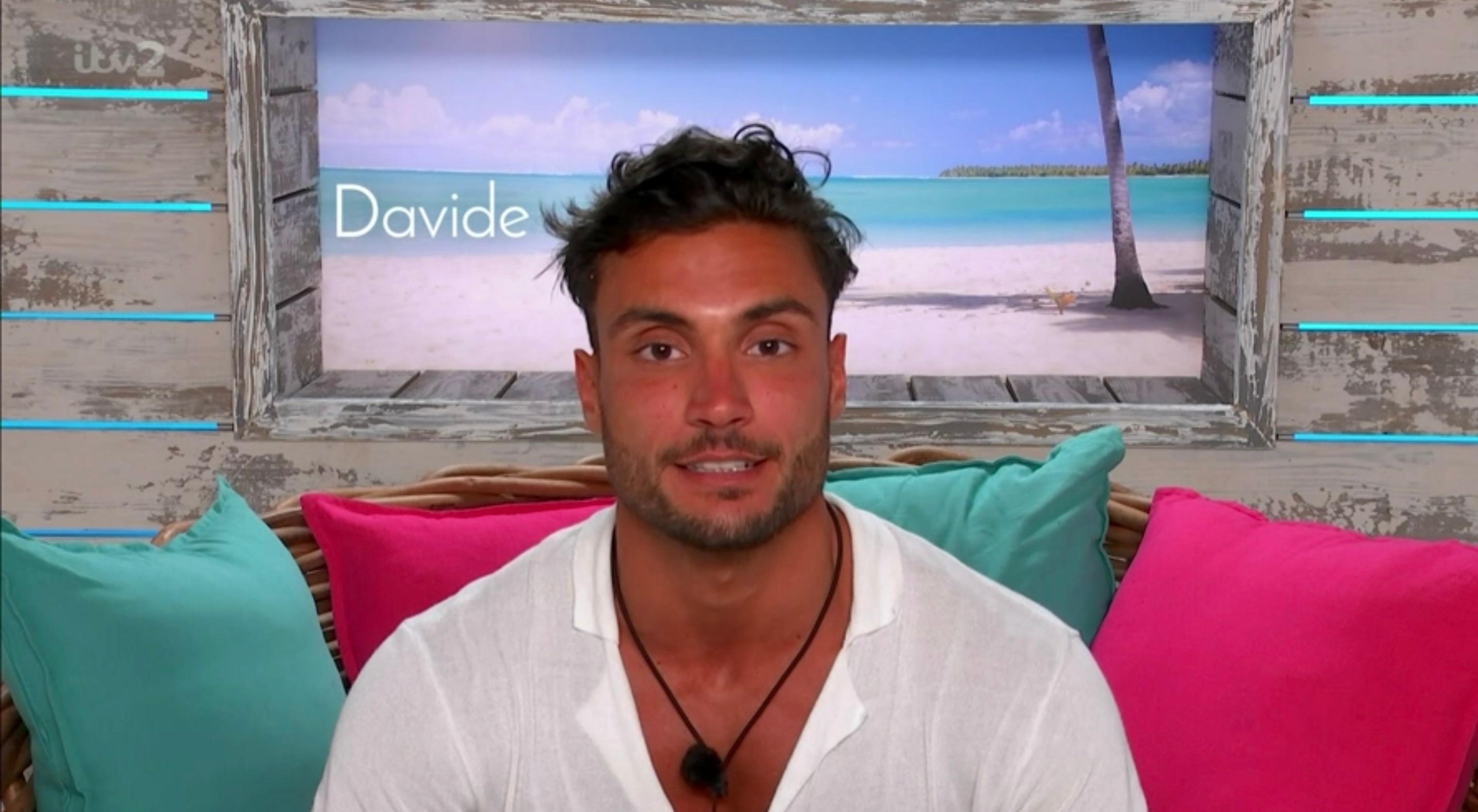 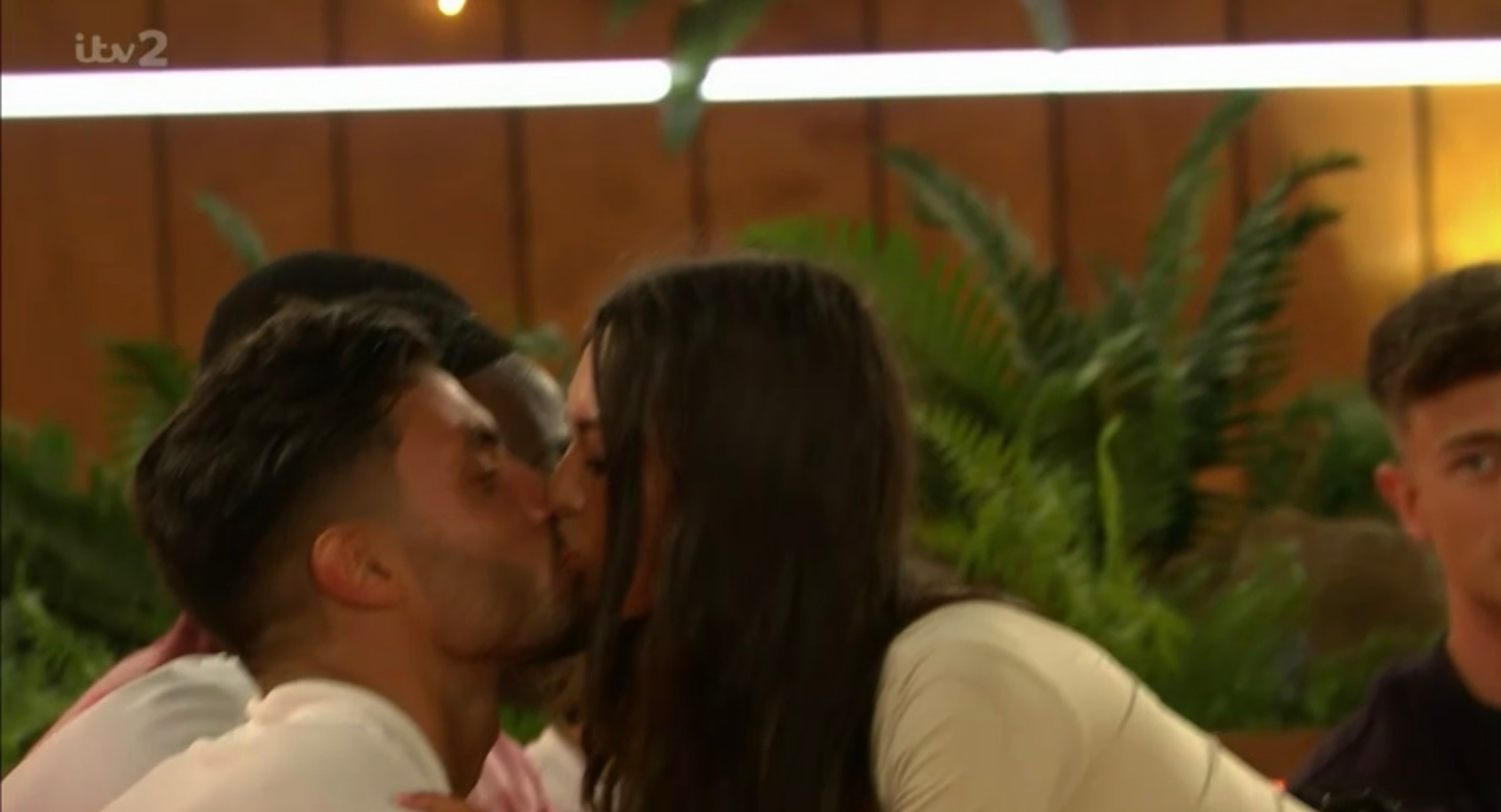